Reinhard and his Polish importer Audio Atelier were kind enough to grant me plenty of time with their Phono Enhancer. I used it mostly with my own hardware but also with other turntables and cartridges I reviewed in parallel. Among those was the surprisingly great-sounding direct drive Brinkmann Taurus with its own 12.1 tonearm and one of the three best cartridges I ever listened to at home, AirTight's Opus 1. Another was the VPI Prime Signature with its own tonearm and a Lyra Etna which in its class also is a kind of a wonder. Ultimately I tried to find common performance features shared amongst all of them to describe for you what to expect with the Thöress. 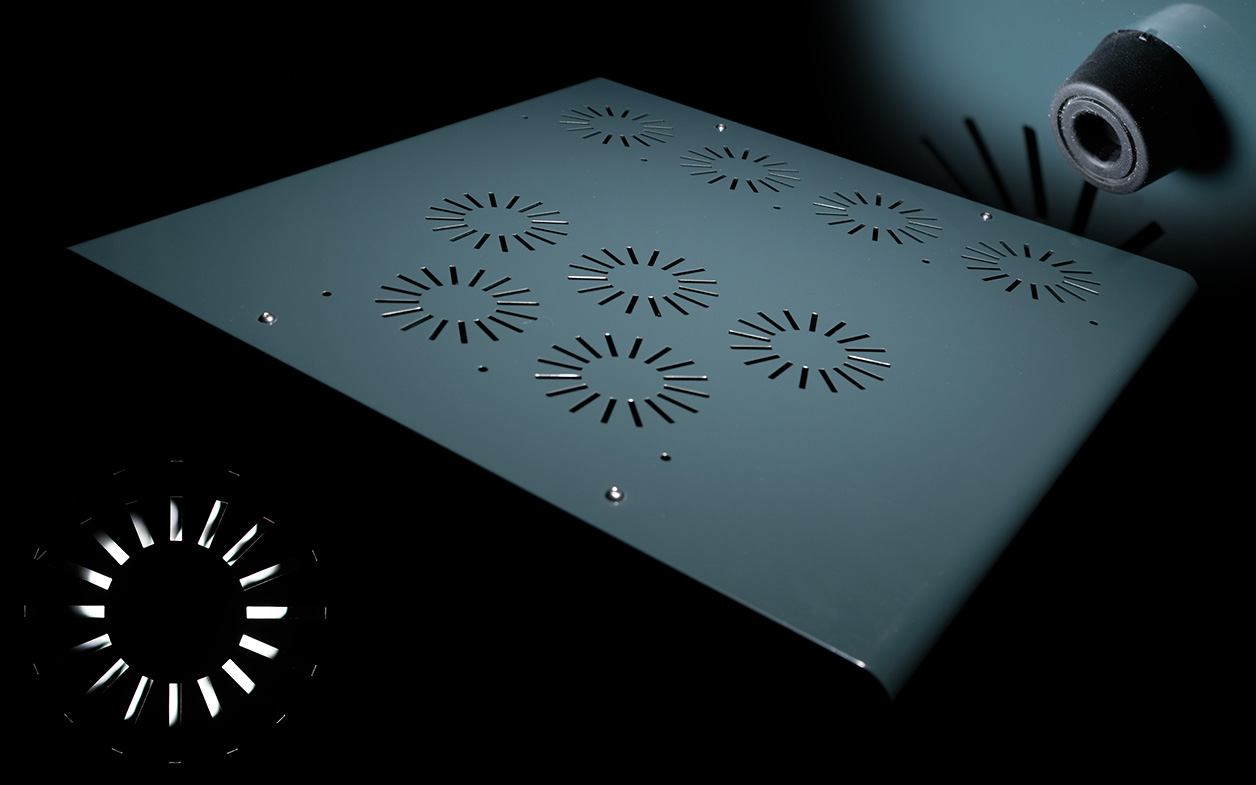 All the best phonostages I had a chance to evaluate featured tubes yet none had any 'typical' tube signature. They certainly all benefited from the numerous strengths of this ancient device but also avoided most its weaknesses. It was obvious after the first longer session that in this regard the Thöress was no different. It wasn't really news after familiarizing myself with two of Reinhard's amplifiers but still needed confirmation. Let's start then with the fact that the Phono Enhancer was dead quiet which isn't always the case for tubes. Some hum, others suffer ground issues, in the worst case transformer buzz. These things happen more often than I'd like. With the Thöress, only when I pushed the volume way up not with music and used highly sensitive speakers could I hear a bit of noise from the speakers up close. That's not something that will influence the listening experience in any way. We can safely eliminate this particular downside of certain tube designs. With this machine, you won't be able to tell any noise difference to solid-state competitors under real-life conditions. Next.

How about the bass which many believe tubes can't render properly? While here the Phono Enhancer couldn't quite match Tenor Audio's Phono 1, particularly its ultimate power and energy at the deepest lowest level, I'm still to hear any other machine which can. Other than comparing it to the absolutely best crazy-expensive reference, the Thöress stood its ground against any tube or solid-state competitor. Its bass went really low and visceral when needed and was energetic but also fast, taut, lively and perfectly timed when a recording allowed. The lower part of the band as well as the rest differentiated very well and with an abundance of micro detail and textures which made particularly acoustic instruments remarkably realistic. 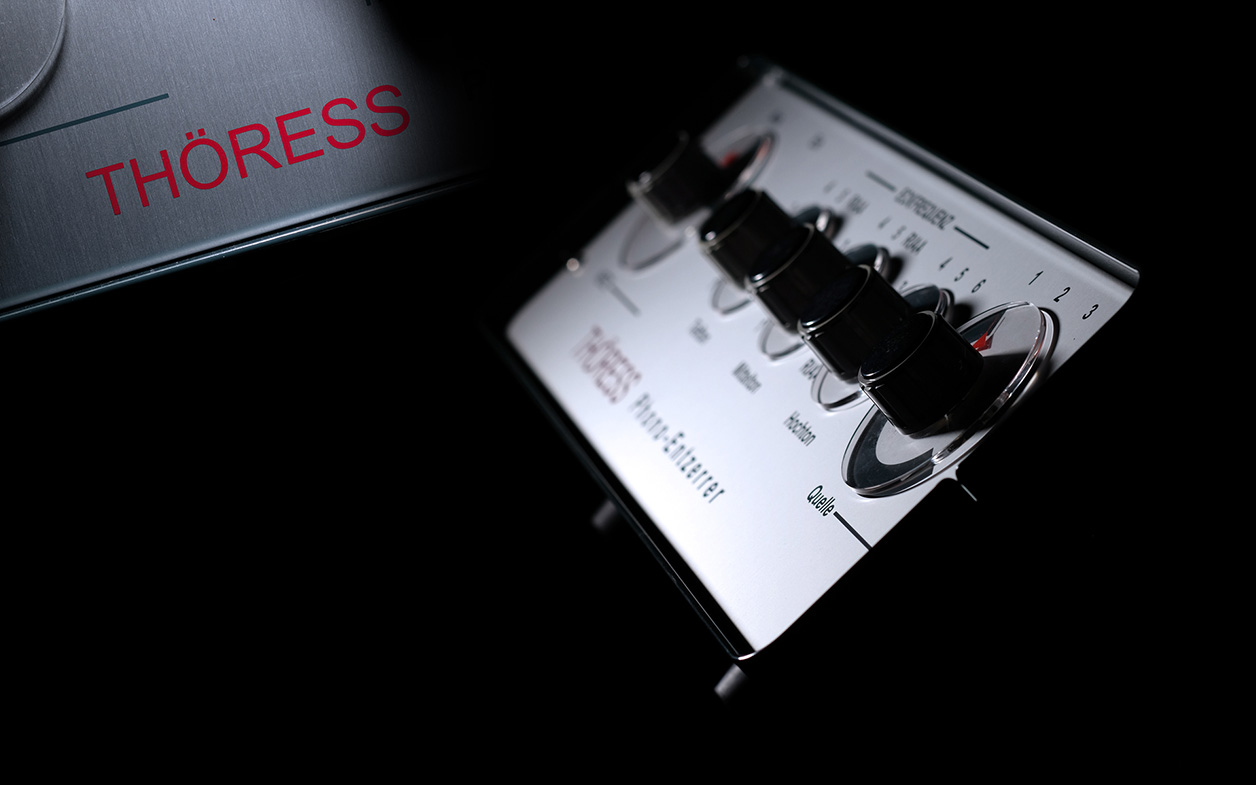 Focusing on the lower end of the bandwidth, I couldn't find typical tube softness or roundness as opposed to a tendency of many solid-state stages which make the bass harder than it should be. Here I'm not referring to extreme examples of poorly implemented tube gear which sounds sluggish but rather good to very good samples that still are a bit soft and round whether they play acoustic bass where it usually suits; or electric bass where it doesn't. The Phono Enhancer wasn't that artificially soft or round unless a recording dictated to no longer make it artificial. It didn't matter whether I listened to older or contemporary recordings. It always focused on high fidelity. What did matter was just how good a performance was and how well it was captured on tape/file then mastered, produced, pressed and read by a stylus in the groove. So the Thöress differentiated very well between recordings, even painfully so when I reached for mediocre vinyl.