One Thöress model seemed particularly popular even though it hadn't been reviewed once. It was today's. How did Reinhard manage that? By word of mouth. That's doable but not easy. A personal touch from the designer himself surely helps. If you ever get to meet Reinhard at a show or dealer demo, you'll know what I mean. Plus, many buyers actively look for products by small boutique brands where more often than not, they fetch a very unique performer for a reasonable price. That's the case today. 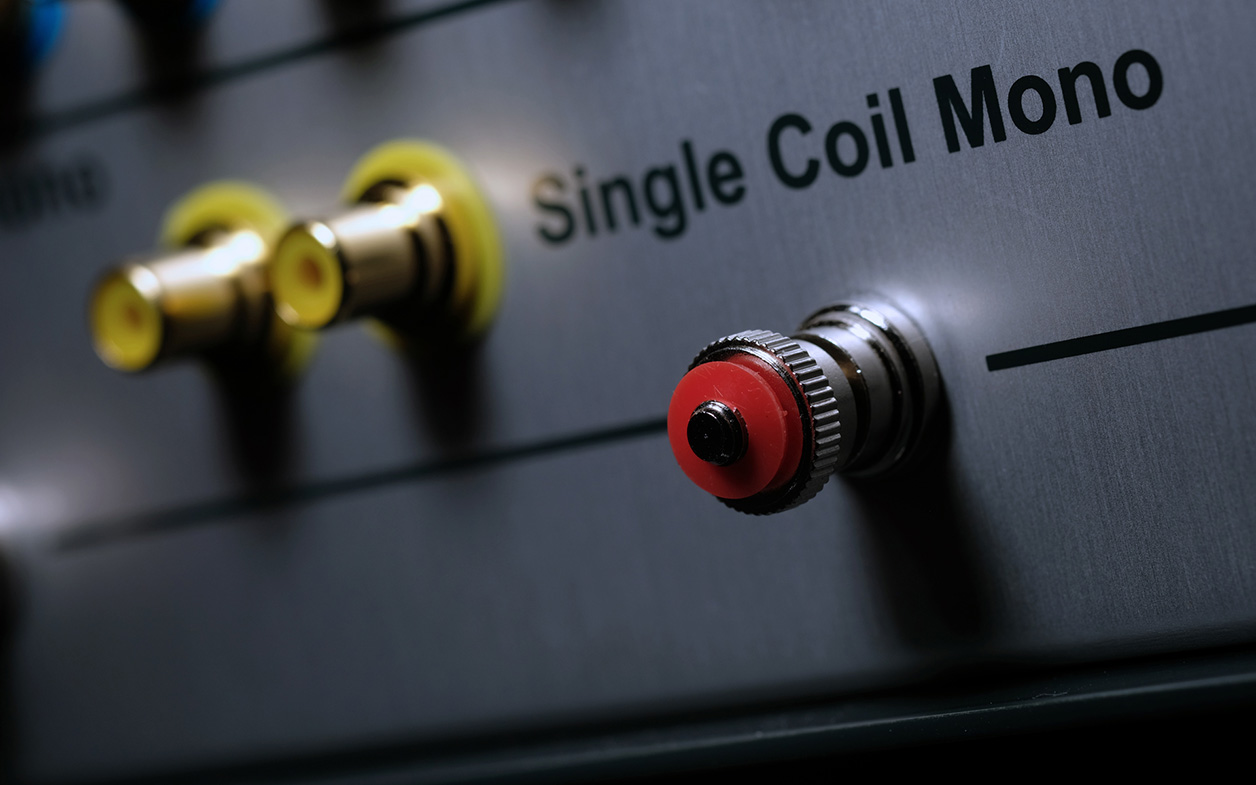 Designers of phonostages follow different approaches. Some only offer MM or MC, just single i/o, very limited adjustments or none, singular EQ by way of standardized RIAA and so on. Others are far more versatile on features and options. The Thöress belongs to the latter though in its very own way. Externally the Phono Enhancer is pure Thöress with its grey front, dark green shell, German markings and knobs as though repurposed from vintage lab kit. The star-shaped vents on the top cover are a nice touch. This is purely active gain without step-up transformers but three NOS valves: one PCC88 and two 6J5GT. The entire circuit hard-wires and much care was taken to ensure highest reliability, low noise and ease of service. On the rear one finds six RCA inputs and no XLR. The standard version features five MC inputs and one MM. Fans of the latter can reverse these numbers upon order time. Five MC inputs might seem overkill but tie to load impedances of 100, 200, 300, 500 and 1000Ω respectively across inputs 1-5. Some may view just five fixed values as a limiting factor. Practice simply proves them more than sufficient no matter your cartridge. Each offers the same 65dB of voltage gain which should be enough for almost any pickup.

The MM input # 6 loads at 47kΩ with gain of 45dB. The latter is quite high. As the manual explains, any of the MC inputs can be used with mono MC cartridges featuring dual-coil generators. One can also use single-coil mono MC pickups. That's what the additional two single RCA inputs below the regular inputs are for. The procedure how to connect such pickups is nicely explained in the owner's manual. There are also two ground posts, the obligatory on/off switch, IEC power inlet and a ground lift switch. The latter comes in handy should hum appear. Let's move to the front which creates the old-timey vibe with its German inscriptions and five very particular knobs. The ones on the far left and far right are quite common on function. The former turns the device on and off, the latter selects the input. The three in the middle are different. Options for different EQ compensation curves aren't uncommon in the high end. Not long ago I reviewed for HighFidelity.pl the latest AirTight phonostage called ATE-3011. It was a brilliant performer with tubes aboard. One special feature was the option of not just choosing one of five equalization curves but turnover and roll-off for each independently. That allows an owner to combine them freely. 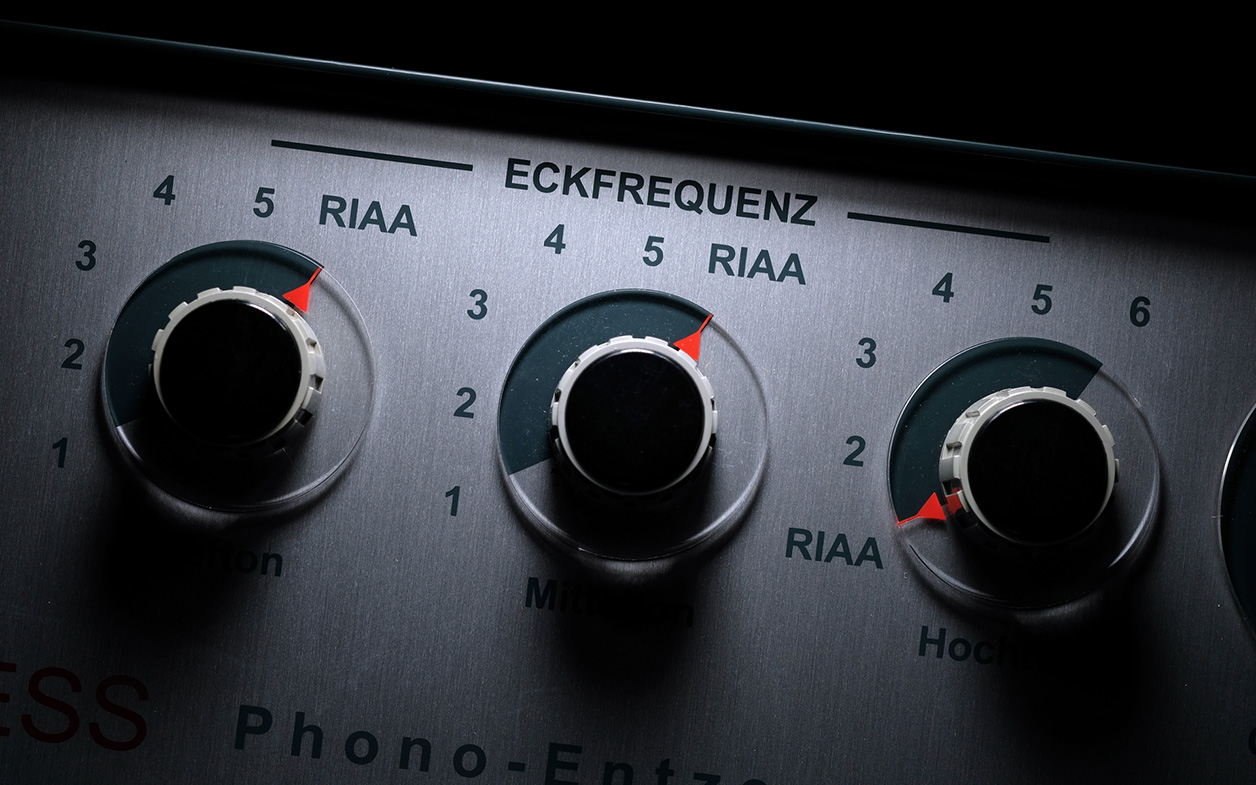 The Thöress Phono Enhancer came to market years prior to the AirTight but offers even more versatile on-the-fly adjustments. Hello three middle knobs. You can leave them in the clearly marked default positions for standard RIAA equalization and never touch them. Almost all vinyl records from after 1954 use the RIAA curve which by then was the industry standard. Yet many collectors own older records where at a certain point there were more than 100 different equalization curves. Applying standard RIAA compensation to those is sub-optimal if not horrible. Hence elite phonostages add some of the most popular of these pre-1954 curves. But the Thöress can do even more. Each of its 3 rotaries features 6 positions. Each of them selects the corner frequencies of f1=bass roll-off, f2=bass turnover and f3=treble roll-off for its respective de-emphasis. I saw Reinhard more than once use them on regular RIAA vinyl to dial in the optimal/preferred sound. So using these three parameters can choose many various curves or treat them as quasi tone controls even for 'standard' vinyl. Trust me, that comes in handy if one isn't just listening to some elite audiophile re-issue.