Fast forward another 15 years. I fell in love with tubes, particularly SET. It didn't take long before my system sprouted 300B and a decent turntable with MC cartridge I'd listened to at a friend's to have my mind obliterated. It was one of those rare moments of crystalline clarity. I was absolutely certain. This was the best possible way for me to experience music. And so I built my own system with back-loaded horns that were appropriately easy to drive. I was very happy for a few years. Then (cough) I became a reviewer. To do that job needs more versatile hardware. So the horns had to go. While I couldn't part with my modified Art Audio Symphony II 300B SET, it only got benched. I'd use it for rare reviews of easy-load speakers and for the even rarer occasions of listening just for fun. Turntables though were a part of my rig from the very beginning. Today I've settled on the fantastic J.Sikora Basic Max with companion KV12 kevlar tonearm and the amazing AirTight PC3 MC cartridge. 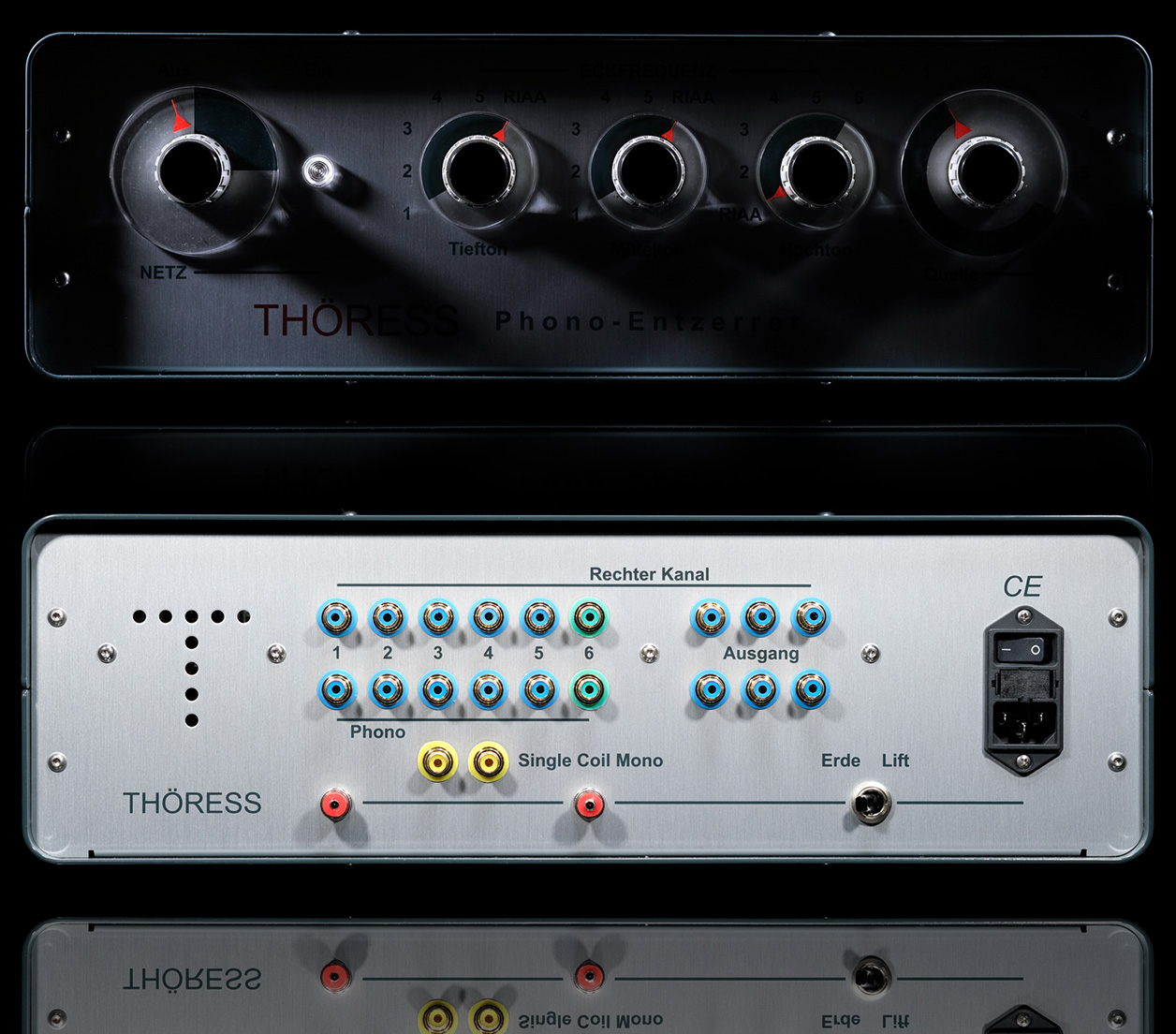 Another obligatory component in any analogue rig is its phonostage. Over more than 15 years of reviewing, I had a chance to listen to some of the very best from Kondo, Tenor Audio, AudioTekne, Ypsilon, AirTight and Brinkmann. That culled from the top of the mountain so unfortunately most expensive. As you might have noticed, they all specialized in tube or hybrid circuitry. Am I biased? Probably. It just doesn't imply that I don't appreciate transistors. I own two phonostages. Both are solid-state. There's the GrandiNote Celio Mk IV and the by contrast inexpensive but remarkably good ESE Lab Nibiru. I love them both. Why don't I own a tubed phonostage? The best are far too dear for my wallet.

Of course I'm constant looking for one that offers performance close to my prior review benchmarks. One maybe is LampizatOr's Vinyl MC1. It might not be quite on par with their phenomenal top converters but is really good. It's just so huge that I would have to replace my rack to fit it. There's also the excellent almost twice as costly Brinkmann Edison MkII although that's actually a hybrid. Ever since I met Reinhard Thöress a few years back, I've had my eyes and ears on his. It had impressed the hell out of me at several trade shows. 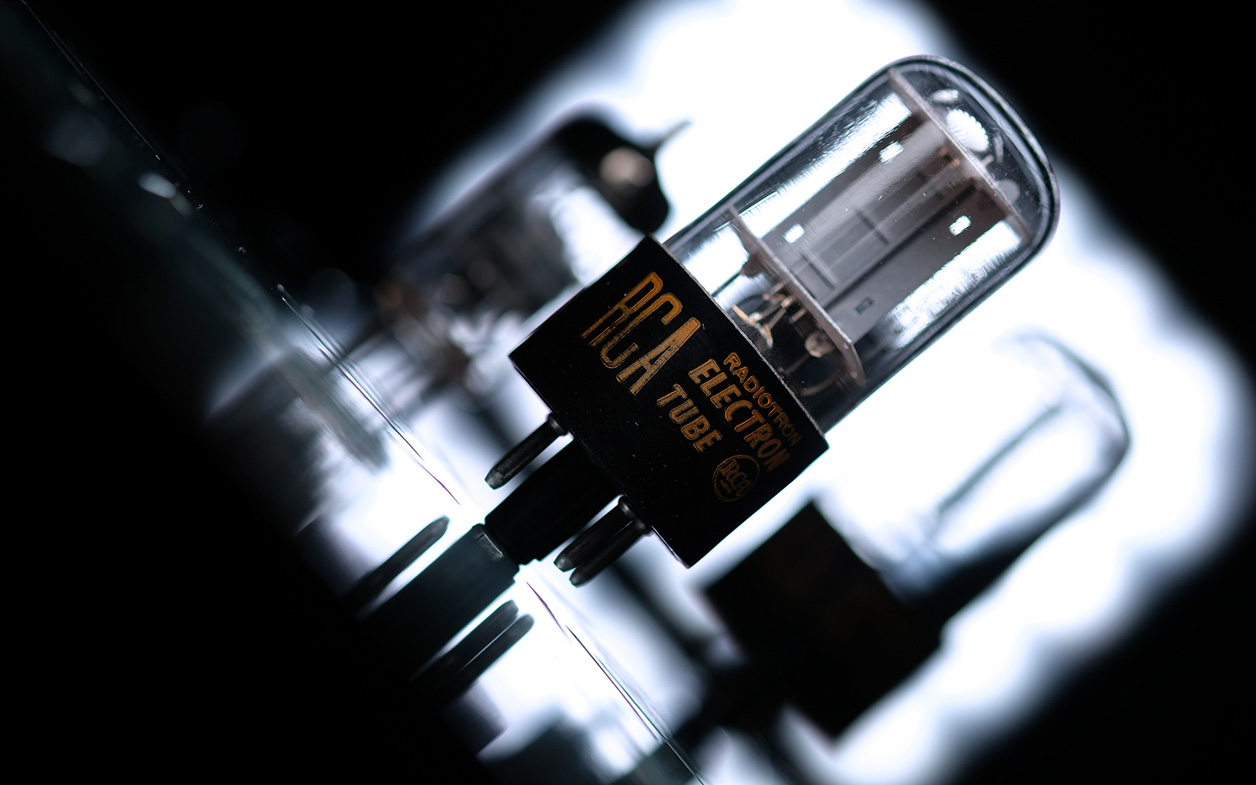 It's really difficult to confuse his electronics with any others. As with all cosmetics you may love or hate them but I doubt anyone remains indifferent. His just stand out too much. I belong to the fan club although it took me a while to become a member when I reviewed my first Thöress amp. When I sent it back, I simply really missed it; and not just for its looks. One thing about Thöress is the vintage lab vibe and how Reinhard always applies German markers even though he sells internationally. That's why this review should actually be entitled Thöress Phono Entzerrer. I did a forum spree when I first reviewed his amplifier. I was surprised by just how much feedback on the brand I could locate from all corners of the globe. In hindsight, the high acclaim shouldn't have surprised. Most feedback agreed on the 'why' of the brand's appeal: its vintage looks, its external/internal simplicity, its high fit'n'finish. Finally there was truly remarkable performance for what, relative to typical high-end standards, is still attractive pricing.