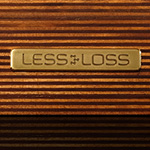 in December 2019 on HifiKnights.com. By request of the manufacturer and permission of the author, it is hereby syndicated to reach a broader audience. All images contained in this piece are the property of Dawid Grzyb or LessLoss – Ed. 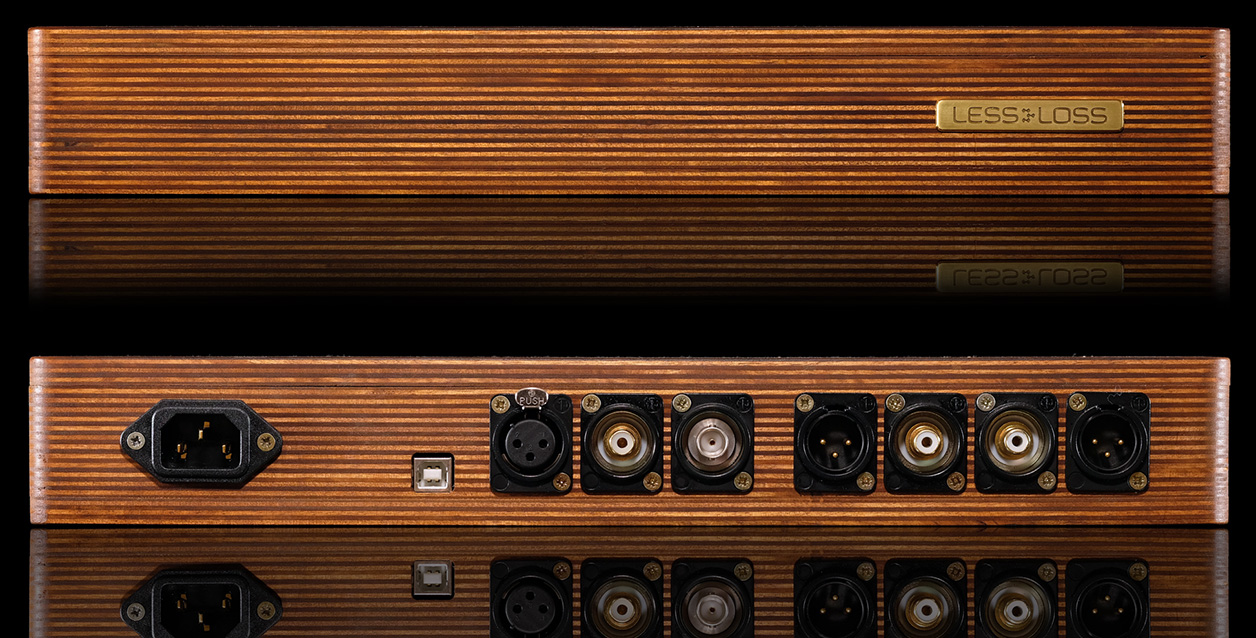 DACs these days can be very complicated multi taskers. They might carry streamer modules, volume control, copious filters and more than one output stage to parallel tubes and transistors. Such hardware aims to functionally please as many people as possible. The LessLoss Echo's End Original does not. It's been purposely designed as minimalist and pure as possible. Back in time, one felt quite justified to view LessLoss of Lithuania as a cable house. After all, their portfolio is still full of them. Alas, this evergreen cable sector of the industry is a harsh mistress. Dozens of new entrants emerge every year trying their luck. The vast majority won't ever eclipse hobbyist DIY status to flourish into real businesses. That's reality. LessLoss however have been doing it for two decades already. Mere survival would have been quite the feat considering how endless and merciless the competition is. But LessLoss are prospering.

Prior to my first LessLoss gig just over a year ago, I already felt certain that their team had to have something special behind them. How else could they survive in so hostile an environment for this long? I'd soon find out. Two of their C-MARC power cords quickly vanquished my prior references. Shortly after a loudspeaker cable from the same range pulled a hat trick and just recently the upper echelon C-MARC-infused Boenicke Audio S3 turned my cable world upside down. 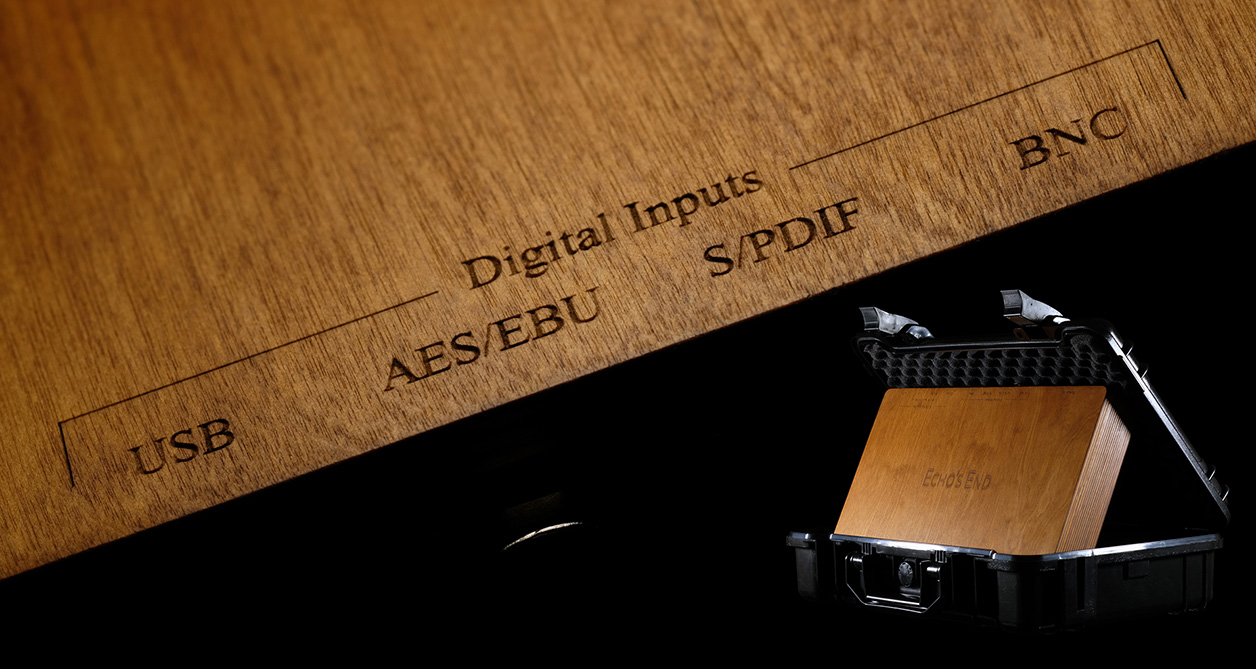 Still, cables are just one thing LessLoss do. Their body of work is holistic and foundational. It attacks noise across various sources: signal and power transmission, mechanical and electrical. In my exposure to their offerings, various C-MARC cables were the gateway but more was to come. Proof thereof arrived by way of three C-MARC Firewall 64X modules. These inconspicuous boxes not only did a splendid job but still pushed the same envelope which the C-MARC cables had already enlarged. The external modules tackled the same fundamental job yet did so by very different passive means. All evidence thus far indicated that team LessLoss truly had the silencing game down pat. Just so, today's full-sized D/A converter is something different again. It was sent my way to demonstrate their noise-killing tech when applied not via external add-ons like cables, cords and plug-ins but being integrated directly into electronic circuitry.