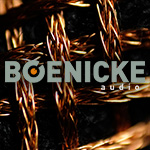 in October 2019 on HifiKnights.com. By request of the manufacturer and permission of the author, it is hereby syndicated to reach a broader audience. All images contained in this piece are the property of Dawid Grzyb or Boenicke Audio – Ed. 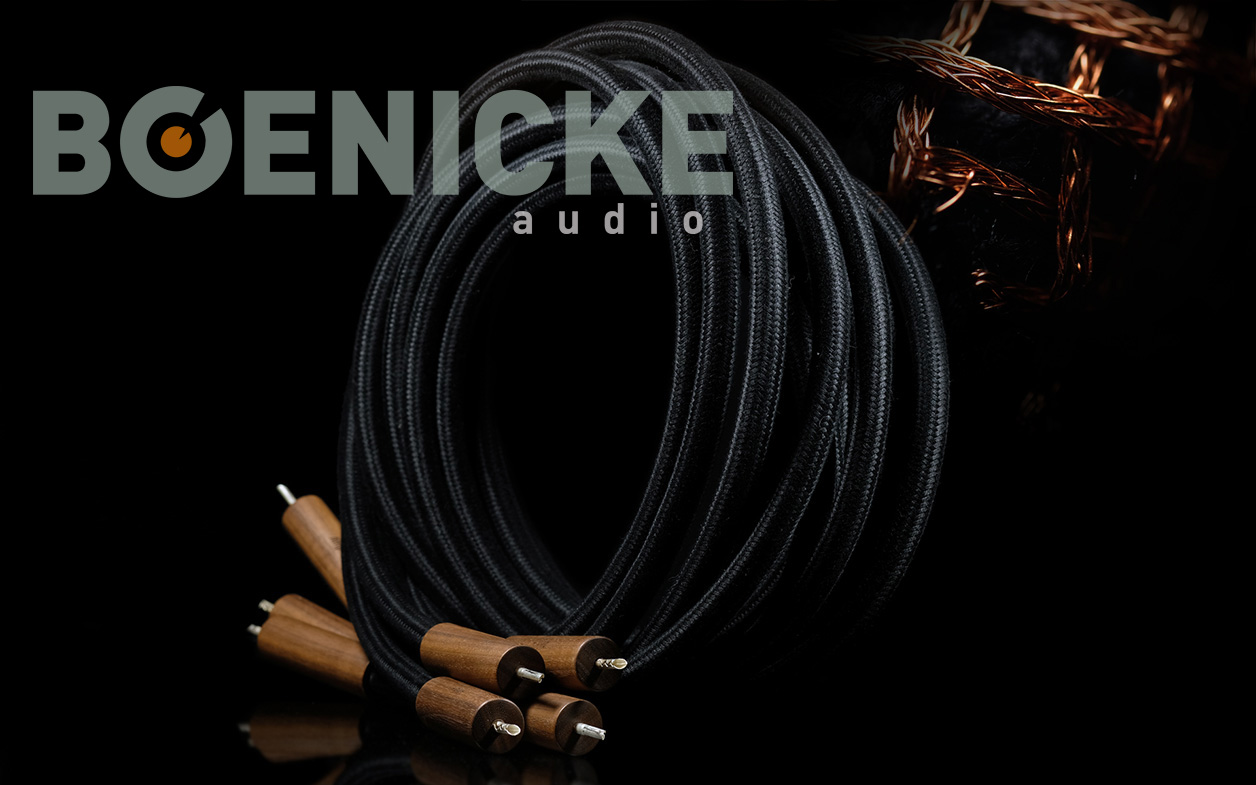 Sven Boenicke is famous for loudspeakers but also offers various cable. One such item, his new Boenicke Audio S3, came my way several weeks ago. Which begs questions. A DAC made by an audio house exclusively known for streamers still intrigues. But how about an amp from a speaker manufacturer; a serious hifi rack from someone thus far only into petite decoupling pucks? Those not unlikely examples stretch any portfolio. As long as there's more to natural market share expansion than a crass assault on our wallet, we'll probably at least think about it. And it's certainly true that most hifi houses who've been sufficiently long in business eventually do expand beyond their initial core competency.

Performance shoppers simply pursue sonics over brand badges. That makes it harder for firms presently associated with a particular expertise to branch out. Leaps of faith, as tokens of appreciation or loyalty toward any one brand, seem daft to those who're critical enough to listen and compare first before they spend any cash. Opening up a new product category inside an established catalogue and making it successful is thus a tough path. Most such attempts end up as mere placeholders or fill. They're not taken serious by those for whom they were intended in the first place. That's reality.

Whenever I hear from a company rep about a new product type that was released "to address customer inquiries", I'm mildly interested at best but most likely not at all which sadly does happen. From there it's very much a leap to want to ask for a review loaner. If I'm instead told that a completely new type of product emerged as a result of lengthy R&D, with several specialists hired and new machinery purchased, the story changes. Such an approach might incentivize a curious reviewer to first ask for a sample, then ask all other questions later. But not today. 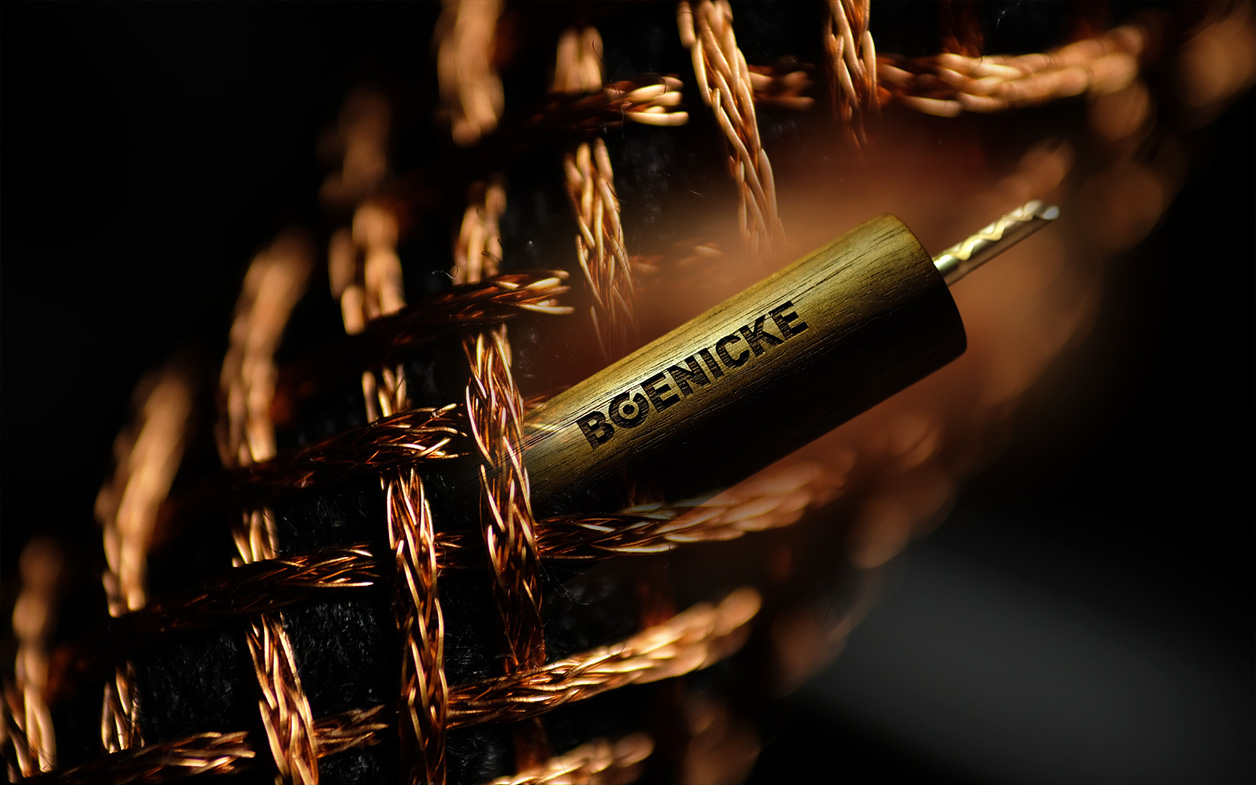 Today is about a cooperation between two well-known European companies whose complete transparency made things all the more interesting. Hence all my questions came first. They had to. My fairly good understanding of Boenicke speakers and their philosophy had me put money to mouth and purchase their W5 and W8 models several years back. LessLoss scored their review debut at HifiKnights a mere year ago but I knew about this company for already far longer. Over the last twelve months, three products Louis Motek submitted for review allowed me to understand his approach and develop a thorough appreciation for it. All of his LessLoss loaners morphed into very useful tools to never leave my workplace, probably a more relevant endorsement than any award I could think of. However, my ongoing track record with either brand wasn't really key for this review. The major focus lay elsewhere. Not only have Sven and Louis been friends for already two decades, they're exactly on the same page as far as signal transmission and resonance control in audio go. Today's Boenicke Audio S3 speaker cable is thus a direct result of their collaboration.