My initial assumption that the S3's midrange more accurately reflected mastering qualities to be drier than the Canadian's generously wetness was partially in error. To my surprise, the Swiss proved to be equally as expressive as long as the software was of high quality. Both cables painted female vocals finely sketched, subtle and inherently moist whilst e-guitars had raw drive and timbre on rock opera and heavy metal. If anything, the Rouge was a bit rounder and not as keen on tone modulations due to its inherent focus on saturation and intensity. I always suspected that its midband was subject to some prettification. This led to an admirably tuneful effect for the vast majority of tracks on my playlist. On demand the S3 performed equal midrange magic but its greater linearity remained in play. As such, many ears could view this Swiss neutrality as fussier whilst I viewed it as simply more honest. The real question is whether one is ready for such honesty.

To be fair, Sven's product too improved better-recorded vocals but exclusively on imaging. Outlines were cleaner, grain disappeared. The overall textures and timbres remained unchanged which the more enchantingly voiced Rouge always augmented a bit. Both cables were smooth, refined, easy-going and the antithesis of hot in the treble. The Boenicke extracted and magnified more nuance, tinier particles and longer decays. The Rouge was a bit weightier, shorter and darker, which nicely complemented its signature voicing. Both were fundamentally different approaches and everything related to imaging emerged as the second biggest disparity. The Canadian clearly moved the front row closer and painted its performers bold and massive, hence more intimate than perfectly ordered. It located all instruments in several ample bubbles glued loosely together which my ears found perfectly fitting given this cable's emotional character. 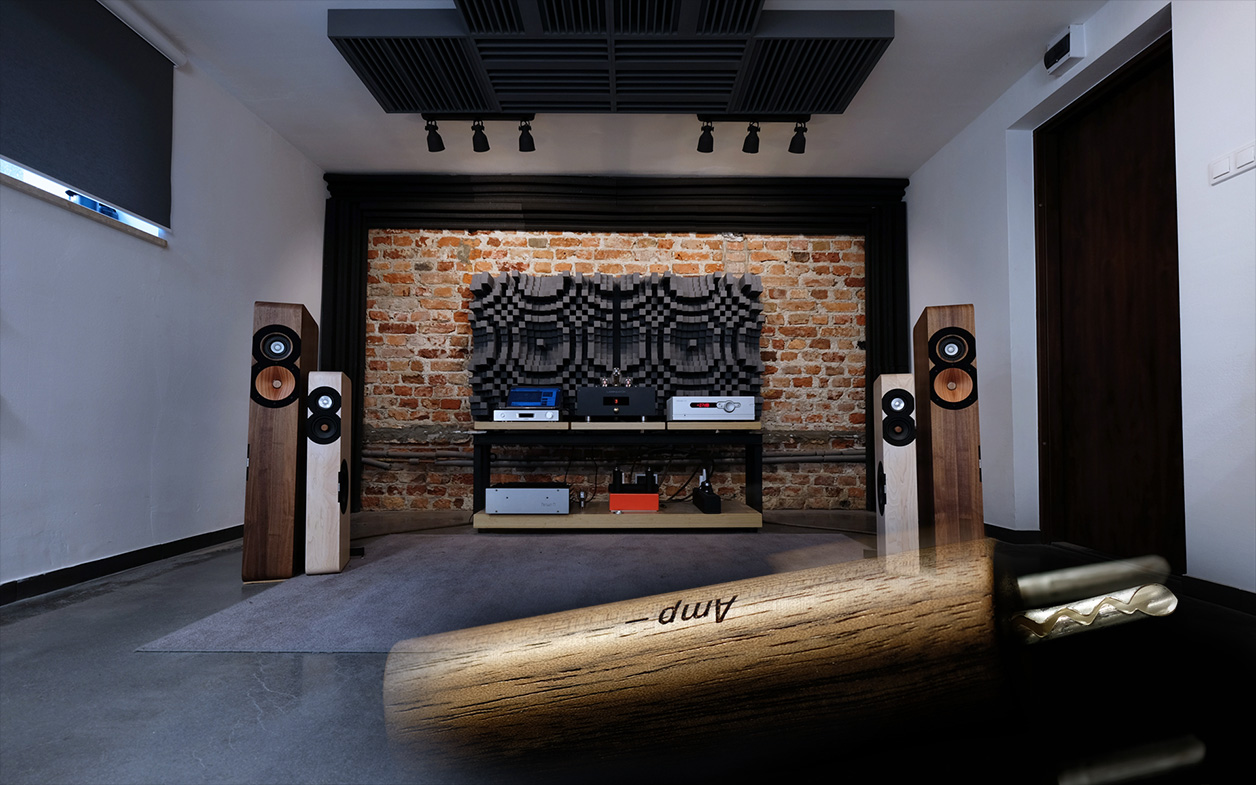 The soundstage of the Boenicke Audio S3 was substantially different. It increased distance between the listening seat and performers to inject more air around them and outline their contours more finely. This led to more expansive and open soundscapes. In many cases this would imply a more picturesque quality of the gutsy Canadian versus a more uniformly panoramic approach by the Swiss. But the Boenicke had its instrumental and vocal sizing perfectly sorted. No shrinkage occurred from its first row being located a bit farther away. Everything simply arose inside a bigger frame and that alone changed things a lot. Due to greater bass potency, large Taiko drums deeply set back on stage were both visually and audibly bigger. A generously oxygenated soundstage where all events were more distinctive across greater width, depth and more teased-out complexity further contributed to this effect.

Both cables made unique use of their excellent pitch-black canvas. The picturesque more situational Rouge was clearly tailored to be tuneful whereas the more informative universal S3 reported on the music through the connected hardware. The difference in these approaches was anything but small and it wouldn't surprise me if the Rouge got more thumbs up. It's a major charmer and crowd pleaser. My unequivocal vote simply goes to the Boenicke which handled quality repertoire just as tangible and vivid but also reached substantially higher refinement across the board. The ability to maintain the same A game on all counts translated as completeness. This effectively turned the impressively balanced S3 into a HifiMan Susvara of speaker cables.

In theory, the odds of Boenicke Audio's S3 becoming very successful are slim at best. Its ask goes substantially beyond some of Sven's existing core products. His outfit has no developed reputation for cables yet. This market segment flooded by fierce competitors looks like a proper war zone. At least that's what industry pundits would say without having heard this cable. Nonetheless, the poker-faced Swiss did a spot-on job recognizing the quality and potential of Louis Motek's C-MARC technology, then contracting with the inventor to push it further. That's the opposite of a fill-a-gap place holder in the Boenicke Audio portfolio.

The S3 speaker cable is made well and feels luxurious enough to suggest an expensive product. But all this is of minor importance and can just as easily be said about many other cables which sell for far less. Exclusive tech and a distribution-based business model better explain today's undeniably steep ask. But the S3's performance comes first to be the main reason for its expense. My familiarity with LessLoss products had led to curiosity about how far the basic C-MARC technology could really go. Boenicke Audio's S3 is that answer. It's a major understatement to just call it very good. I've had my fair share of expensive speaker cables in the past yet none exhibited the transparency, completeness, potency and balance as explicitly as Sven's loaded C-MARC called S3. None was as effective on as many fronts as this one. That's why it's become my new benchmark to beat.

Publisher's postscript: Further to Dawid's intro relative to a catalogue's expansion into new product categories, already announced as imminent from Boenicke are the P1 and P3 power amplifiers, the I2 integrated amplifier and the C2 D/A converter. A multi-tiered new cable range including interconnects, speaker cables and power cords is already available. – Ed