To review the Boenicke Audio S3, a fidata HFAS-S10U handled storage and transport duties, a LampizatOr Pacific DAC with KR Audio T-100 or Living Voice 300B and KR Audio 5U4G rectifiers did the D/A conversion. That handed over to either a Kinki Studio EX-M1 or Trilogy 925 integrated amplifier, then Boenicke's own W8 speakers or the Buchardt Audio S400 monitor instead. All key components connected via LessLoss C-MARC power cords to a GigaWatt PC-3 SE EVO+ power conditioner which then tapped a wall outlet via GigaWatt LC-3 EVO cord. Amber-modded Excellence interconnects by Audiomica Laboratory handled the line-level connections, the Buchardt monitors topped Soundstyle Z1 stands. 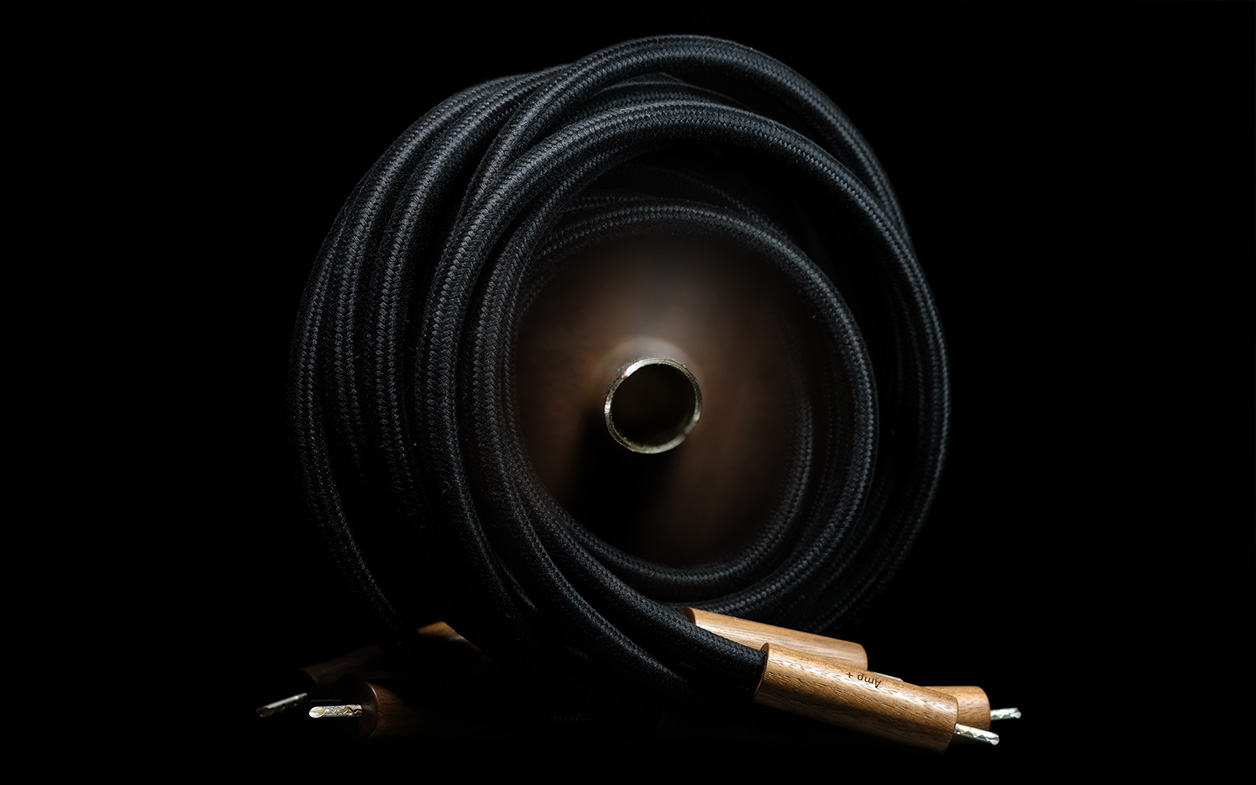 The LessLoss C-MARC had become my daily speaker cable ever since its arrival. For this assignment it was mostly off duty however. Its far lower retail price versus the Boenicke Audio S3 was of fairly minor importance versus not feeling right to compare the same technology against a higher-tier version made for a competitor. But I can tell you that shared geometry and materials did result in the same voicing just as expected. The key difference narrowed down to just one thing which is why a direct Swiss-Lithuanian match would have been anything but exciting. Of course the LessLoss C-MARC was briefly on the job early on just to map the S3's impact. But the main sparring partner was the costly, sonically different thus far better alternate Luna Cables Rouge already covered here.

As the weakest link of audio comparisons, my own memory is why I return to previously published reviews. There's no other way if upcoming work involves long-gone product auditioned in the past. But several rare cases etched their voice so firmly into my head that there's no need to backtrack. The Luna Cables Rouge reviewed several months ago happened to be one such item. It quickly revealed its strong focus on the music rather than sheer honesty like the LessLoss. This juxtaposed generous saturation, vividness, mellowness, easy-going pastel colors and expressive ease to a finer balance with more insight, verve, pronunciation and openness. It resulted in two not entirely opposite but still very different readings. Still, both cables scored the same high notes on backdrop cleanliness, smoothness, sophistication and everything related to maturity, seasoning and capable engineering. The Canadian/Lithuanian skirmish back then had ended in a draw but not this time around. 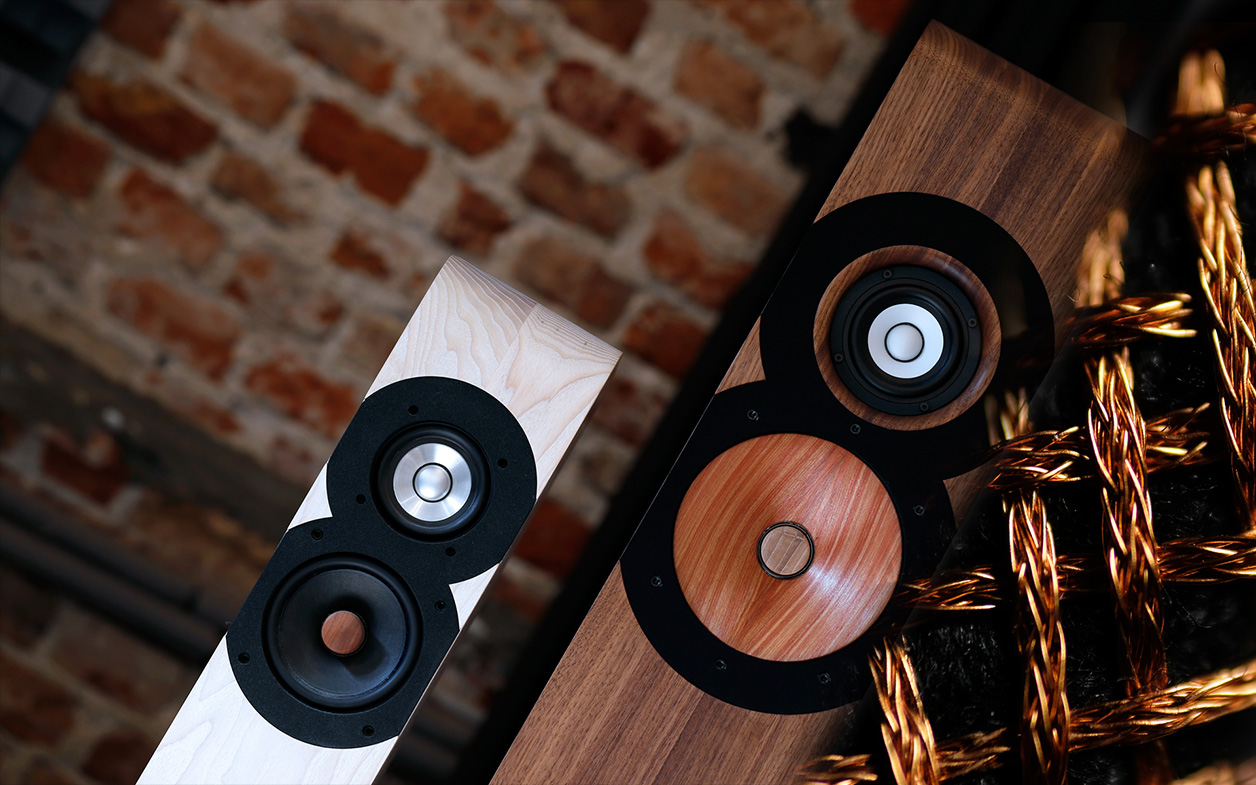 To briefly address the elephant in the room, dissimilar potency is the crucial disparity between the LessLoss and Boenicke. Both extract and reveal the voicing of the associated hardware without sugar coating. As a beneficiary of next-level C-MARC tech, the Swiss simply repeated the key traits in more resolved and explicit fashion. The considerably higher price doesn't focus on brand exclusivity or ballooned margins but pushes resolutely into the deepest silence. The Rouge helped me understand this by contrast. The Boenicke's bass impulses were quicker and fiercer to kick harder, score higher on momentum and speed and make synth-based infrasonics more intelligible. The S3 reached deeper and introduced wider dynamic contrasts between beats. Its bass outlined more explicitly and had more accurate textures all the way from the generously elastic and bloomy to the most suddenly dry, firm and maximally damped. Whatever bass was recorded, it turned into the very best version of itself. The Rouge on the other hand didn't go as low, was heavier and always injected a pleasant gentleness into the bass. Where the Boenicke could punch violently hard, the Canadian was softer, more polite and texturally lavish. The Rouge's focus on mass and carefully applied round bass I already knew well but the S3 made it even more obvious with each swap.