These traits turned the Echo's End into a very pleasant listen. Its sound was undeniably effortless and never piercing. It always felt nicely gravitational and coherent yet never overdone or extreme. At first it struck me as not as quick and open as my own DAC but the more A/B were under my belt, the more I started to acknowledge that this was no drawback. In absolute terms, the Pacific was more agile, open and insightful. Geared to provide the hi-res experience in full contact, it provides vast landscapes and paints everything inside them perfectly sculpted. All this boosts on-stage presence, pinpoint accuracy and at times shocking immediacy. The Echo's End followed a very different path but its lower speed and magnification didn't bother me at all. It should have done but didn't. 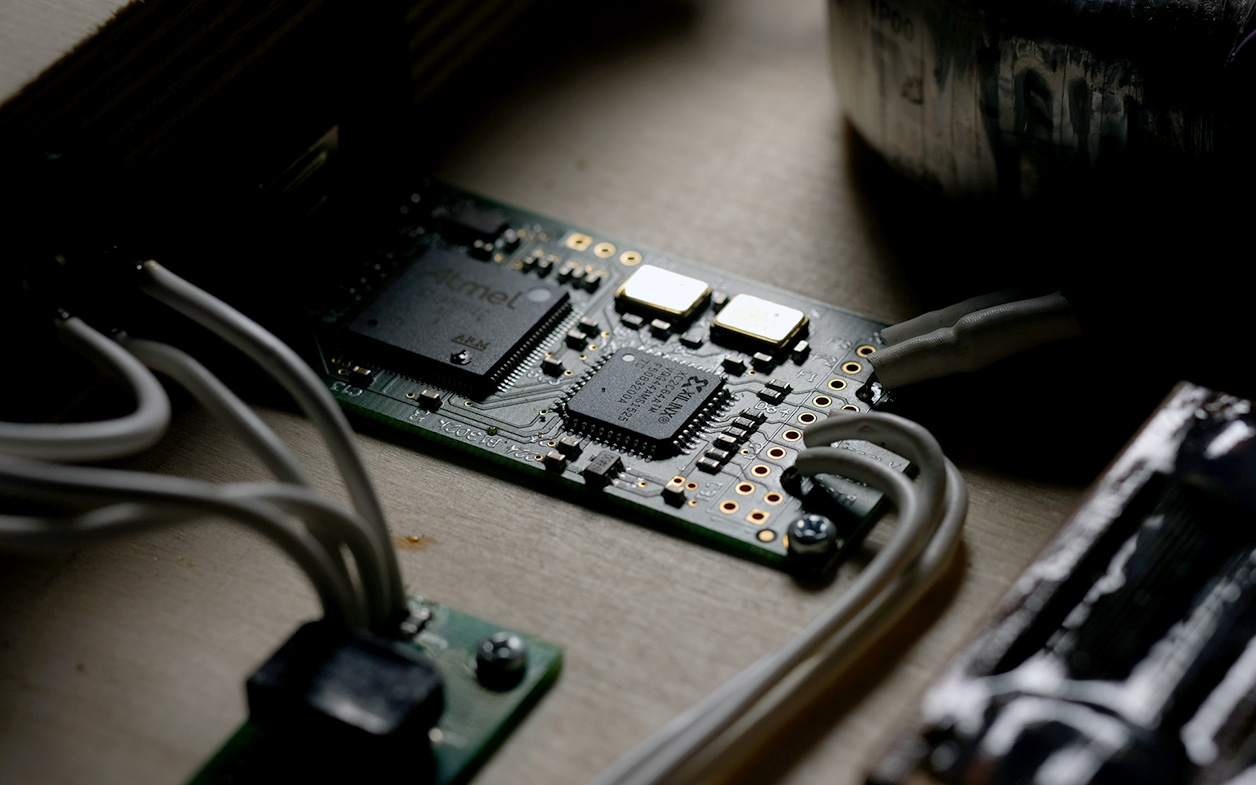 Instead of casting images here/now as close to my ears as a given track allowed, the Echo's End presented virtual sound sources farther back and outlined them softer. They weren't as visibly distinct but still present. It's safe to say that I was transported to its own enchanted very tangible place where internal calm and composure in time emerged as its greatest traits. Not once did it sound diluted or fuzzy for that. Quite the contrary. I found its sound focused, tactile and euphonic. Agility and wide dynamic contrasts supported elevated expressiveness and charm. My reference didn't reverse this order but landed a more balanced effect. It delivered boldness, openness and freshness together with vividness, textural complexity and insight. To hear all this simultaneously and at the same quality level explains why the LampizatOr Pacific is so expensive. In speakers and bass terms, the Pacific would be a top-shelf open baffle capable of generating enormously pliant sound waves. The LessLoss would disguise as a more civilized still potent ported specimen along the lines of my Boenicke W8.

Its bass was actually quite comparable to my Swiss floorstanders properly amplified – focused, fabulously elastic, texturally generous, admirably deep and upon demand capable of hitting like a sledge hammer. Whilst the Echo's End wasn't as powerful, direct and edge-limned as the Pacific, it remained respectably muscular, coherent and tight. The more the Echo's End was on the job, the more it struck me as being voiced similarly to my Trilogy 925 integrated. Both are equally persuasive, dark, substantial, smooth, saturated, easy and elegant. Just so, the Lithuanian gave up some of the 925's heft and warmth to gain more points on openness and speed instead. It would be quite accurate to place this DAC somewhere between the 925 and its pre-power 993/903 siblings. In the same context the Pacific DAC would be Trilogy's far pricier 915R and 995R combo. This rough sketch might be helpful to know where today's item and its sparring partner landed though it of course was an oversimplification. It missed the bigger picture. 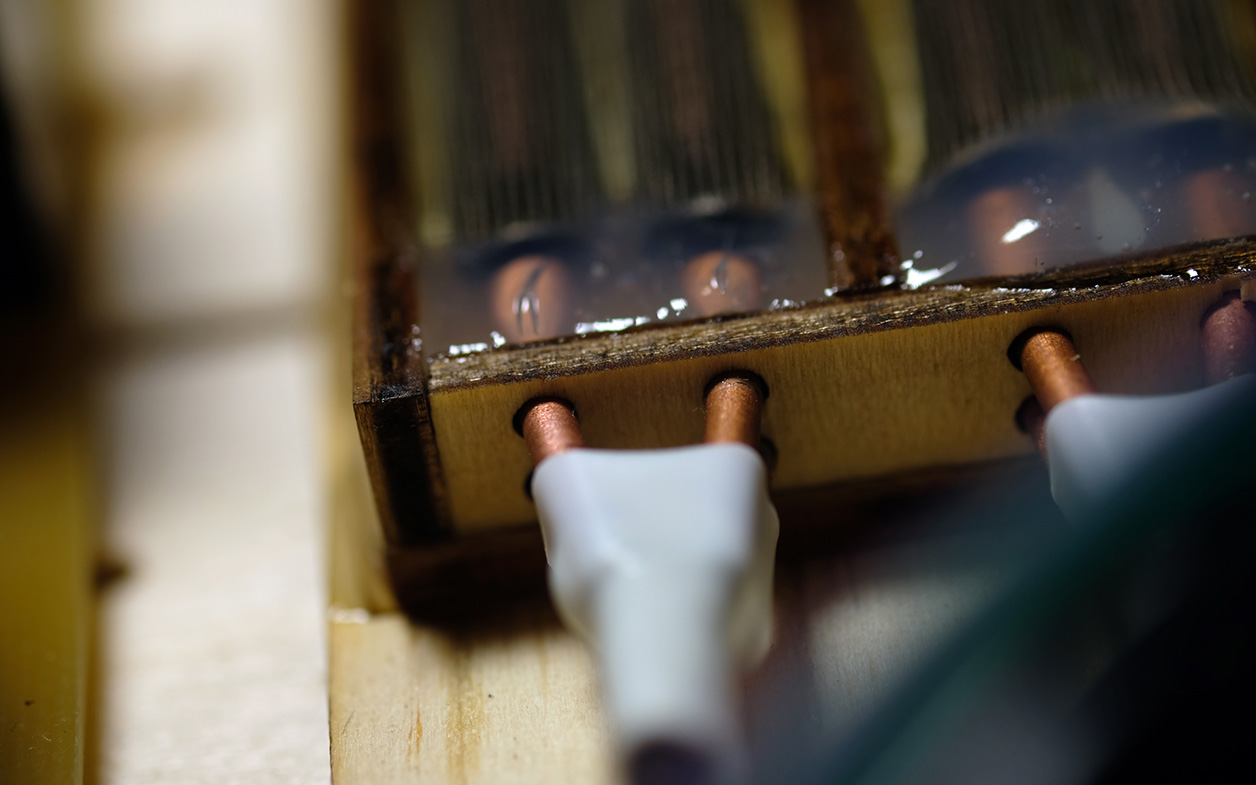 Speaking in formats, it's tempting to label my reference DAC as a high-rate PCM case with several twists, today's as a typical DSD type. Music in DSD tends to sound less chiseled, aggressive and digital, more moist, sweet, soft and tactile. It puts endorphins before measures which aim to display everything as crystalline as can be. The Echo's End focused on qualities related to pleasantly undisturbed flow, not informational overload. My ears found that voicing tastefully done. Right from the start the Echo's End introduced itself as a great performer for the money. In time it flourished into a major overachiever. I wouldn't change one thing. Never had I the urge to ponder potential sonic improvements. I found it too vivid, seasoned, coherent and pleasant to bother imagining anything else. Each time the Echo's End was on, I felt instantly immersed in its reality and always enjoyed the ride. Its inherently forgiving approach on repertoire of lesser quality enabled stress-free voyages beyond my usual musical destinations. If after switching from a product five times costlier like my LampizatOr, that were the only conclusion, it pretty much would have said all there needed to be said.