In many cases similarities and differences between two components don't reveal right away. Usually I must disconnect from my surroundings, focus down and perform multiple undisturbed swaps before the aural fix is firm enough to have me clearly articulate the changes. To upset this routine, once in a while two sufficiently distinctive flavor clash and pretty much provide all insights I need in an instant. Now follow-on sessions merely confirm the first. That was today's case. Echo's End didn't pursue the usual voicing trends but handled the music in an unmistakably enchanting way which well-trained ears will lock on to very quickly. It's a very expressive product with a strong always present character of its own. 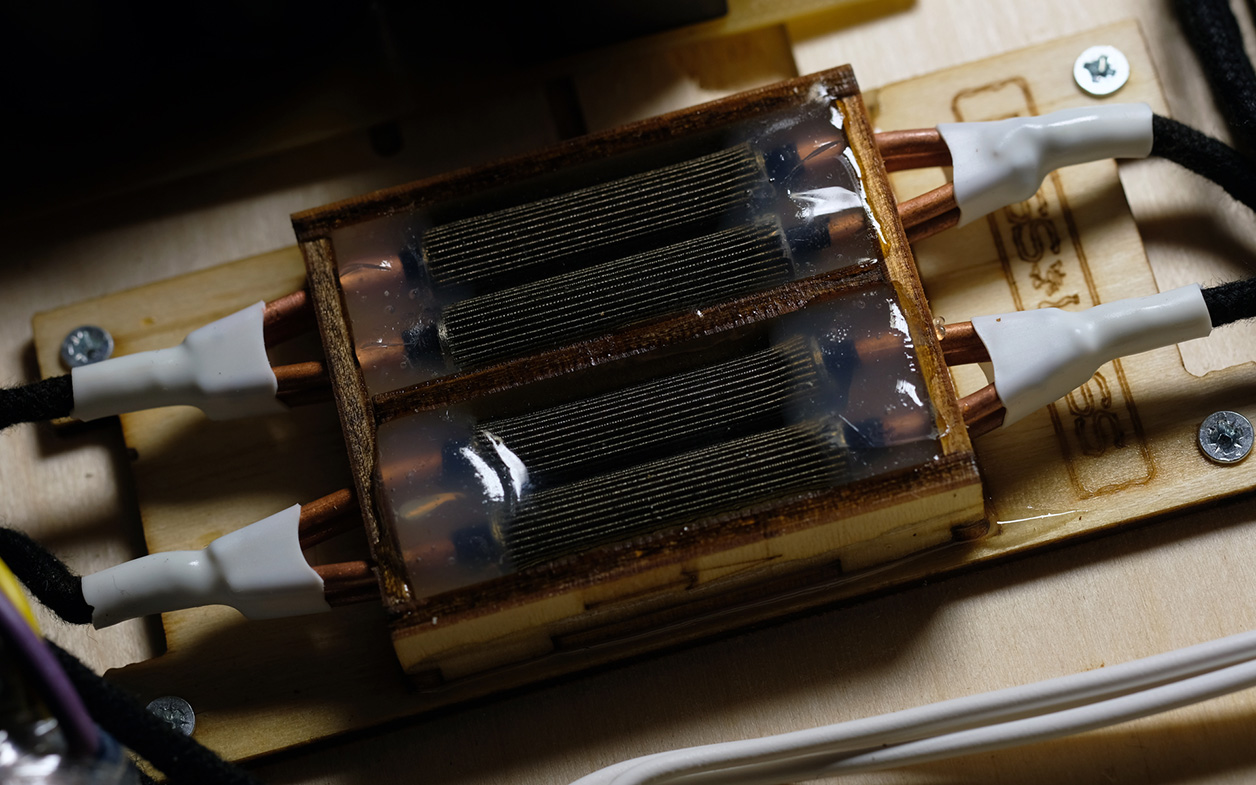 To frame the Echo's End, it's best to introduce my reference machine for contrast. It's very fast and direct, capable of magnifying the tiniest particles suspended in air, spatially grand in every direction and always sensationally present and tonally even though the result on this last count varies with DHT valve type. This DAC finely outlines all virtual sound sources, fills them with color relative to what's on a recording and is exceptionally resolving. It seemingly hides nothing and shows things as they are. This leads to poorly recorded music being presented brutal enough to become selective about mastering quality. Most importantly, the Pacific provides the perfectly balanced and complete sonic package. It's quite impossible for me to point a finger at one specific aspect that's not on par with the rest. Whilst on duty, this machine always lets me know just how good it is.

Past the first swap from the Pacific, the LessLoss instantly felt more grounded, round and soft. This attitude usually involves more heft and thicker slower bass but not here. The Echo's End swiftly redirected my attention from resolution and insight to blackness of background, general civility, musical tissue and that particular moistness which my ears always get used to quickly. So the key traits from one device to the other shifted clearly and unmistakably. Most importantly, both provided entertainment enough to leave qualitative differences at the door. The main takeaway was a lack of withdrawal symptoms when I unplugged my reference deck. That doesn't happen often. 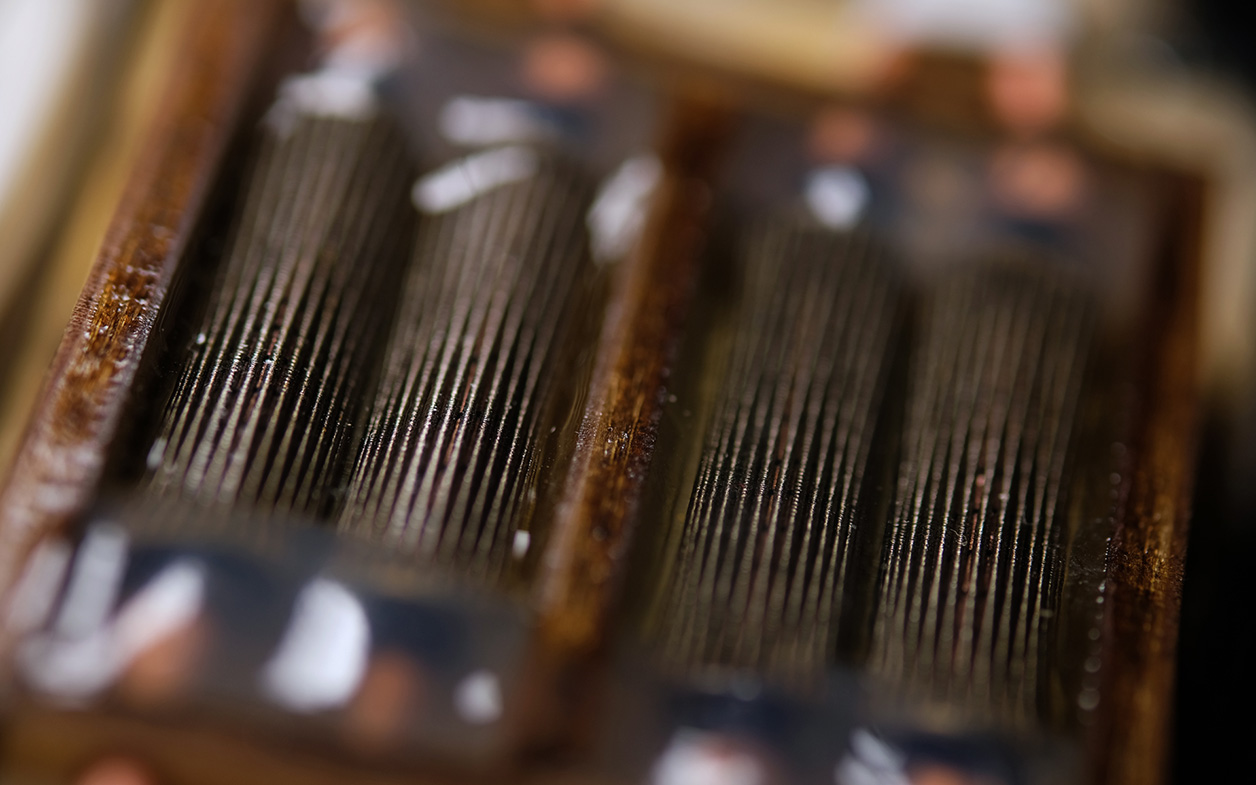 It was explicit that team LessLoss didn't pursue the extreme resolution game. They showcase music as effortlessly fluid as possible augmented by generously euphonic expressiveness. We could narrow this profile down to vinyl-type charm or freedom from digital grayness and hardness. Careful avoidance of excessive fat and warmth which would cover up details essential to music is where the Lithuanians truly got the job right. Their Echo's End didn't sound overly thick, sluggish or bloated, just pleasantly earthy and organic. It performed like a vintage top-class PCM 1704, albeit without rolled-off treble. That's why to my ears the Echo's End played no second-grade fiddle to my far pricier opponent but something from elsewhere. It was more substantial with less lightness at its core yet very much appealed on the emotional level, enough so to provoke the proverbial tear or two. Its sound landed on quality, charm and maturity, not quantity, explicitness or hyper energy.