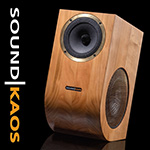 This review first appeared in September 2020 on HifiKnights.com. By request of the manufacturer and permission of the author, it is hereby syndicated to reach a broader audience. All images contained in this piece are the property of Dawid Grzyb or sound|kaos – Ed.

sound|kaos speakers are known for their unique appeal of Swiss origin, top-shelf wooden cabinets and exotic drivers. Until recently, all were full-sized. Then their maker detoured into a more compact form factor, albeit firm of intent to embed all of his trademark features. The result is today's Vox 3afw. One quick look at any sound|kaos product grasps that this is no ordinary audio house. Their Wave 42 combines one full-range transducer with an auxiliary ribbon tweeter in a floating ovoid cabinet made of tone wood with a hybrid port. The Libération became an open baffle to be freed from a box just as its name implies. The upcoming Liber|8 shapes up to be similar. As far as topologies go, that's already quite the stretch but efficiencies above 90dB and sophisticated widebanders with paper cones and Alnico motors stretch uniqueness further. Although clearly at the opposite end of the mainstream, one might assume that a product as simple as a compact monitor should easily fit even into even as unusual and specialized an operation as this. Not. sound|kaos is Martin Gateley's second business and hobbyist outlet. It allows his creative demons out one at a time. His non-standard speakers reflect this with rare design choices and unusual measures to arrive at a specific voicing and behavior. Martin views tone wood, high efficiency and bespoke widebanders that are augmented by ribbons as the ingredients necessary to achieve his goals. 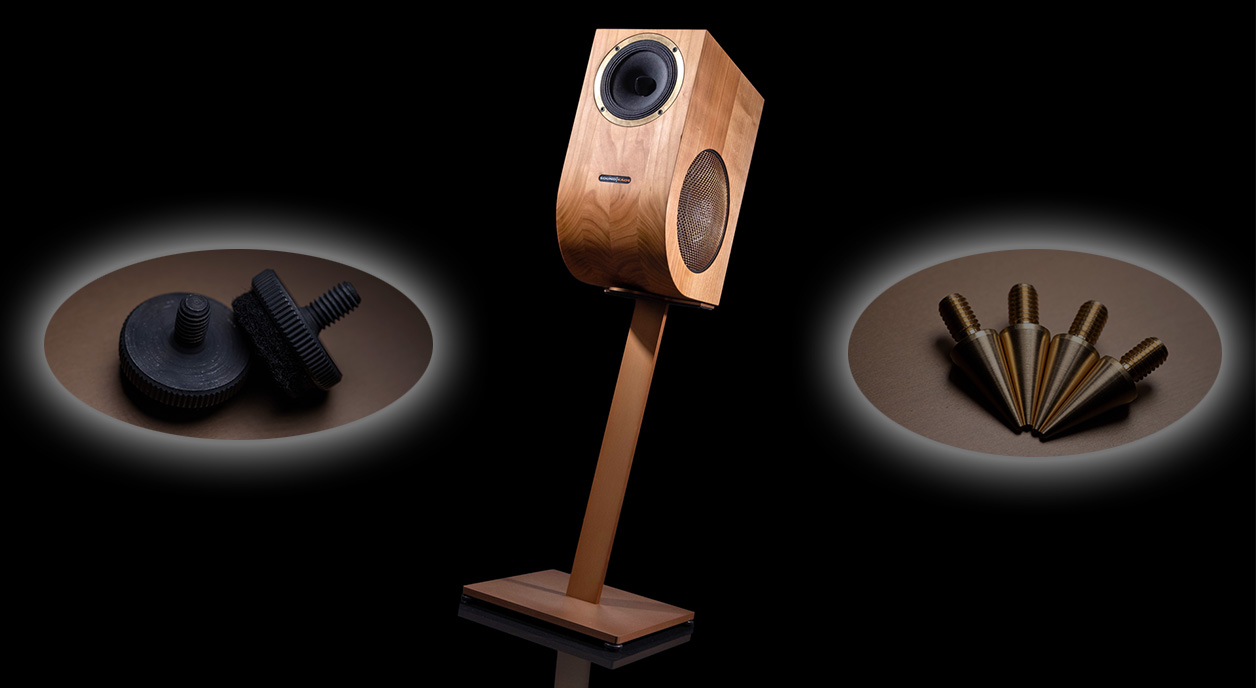 As boss, accountant, key designer and perfectionist obsessed with small things, extensive R&D and multiple prototypes are his usual MO. Each concept eats up years prior to being offered as a commercial product. Unsurprisingly the Vox 3afw was no different. Many hifi manufacturers would agree that most developments rather quickly hit 90%. The true time and money drains are the remaining 10%. Today's case fits that. It's the smallest sound|kaos to date but the most ambitious. Martin's introductory Vox 3f version didn't change externally past its local debut at the Audio Video Show in 2018 but over the next year pushed well beyond its original brief to eventually become the Vox 3a. Reviews on both versions drew 18 pages of content from Srajan and two awards; the Blue Moon and very rare Lunar Eclipse for the 3f and 3a respectively. These badges spell out Martin's accomplishment beyond just 100%. But I still had to conduct my own investigation. This led to an email with a loaner request and its maker's green light.

The loaners arrived inside a compact but heavy and robust Barczak flight case. The pair was perfectly happy between variously shaped and sized foam inserts, some of them reinforced by ply sheets. Accessories cleverly hid underneath the main compartment as two sets of brass spikes, felt-lined flat footers, assembly/manual/specs leaflets, an Allen key, M6 bolts and two bronze-anodized metal legs plus matching upper/lower plates to form stands. Prior to shipping Martin had asked whether I fancied more midrange clarity or beefier bass. I picked the former so he shipped the stands' thin bronze uprights not far thicker wood posts. Assembly was a breeze. Upon placing a speaker upside down, its T-shaped base unbolts quickly, then bolts soft side down to a brass leg whose other end connects to the plinth with felted underbelly. On that I installed the nicely painted flat footers instead of their pointy alternatives. Then two bolts went through the previously removed T-plate to gently expand rubber inserts inside the speaker's bottom. It now secured to the stand and rested on a small Sorbothane semi sphere to create a decoupled interface. 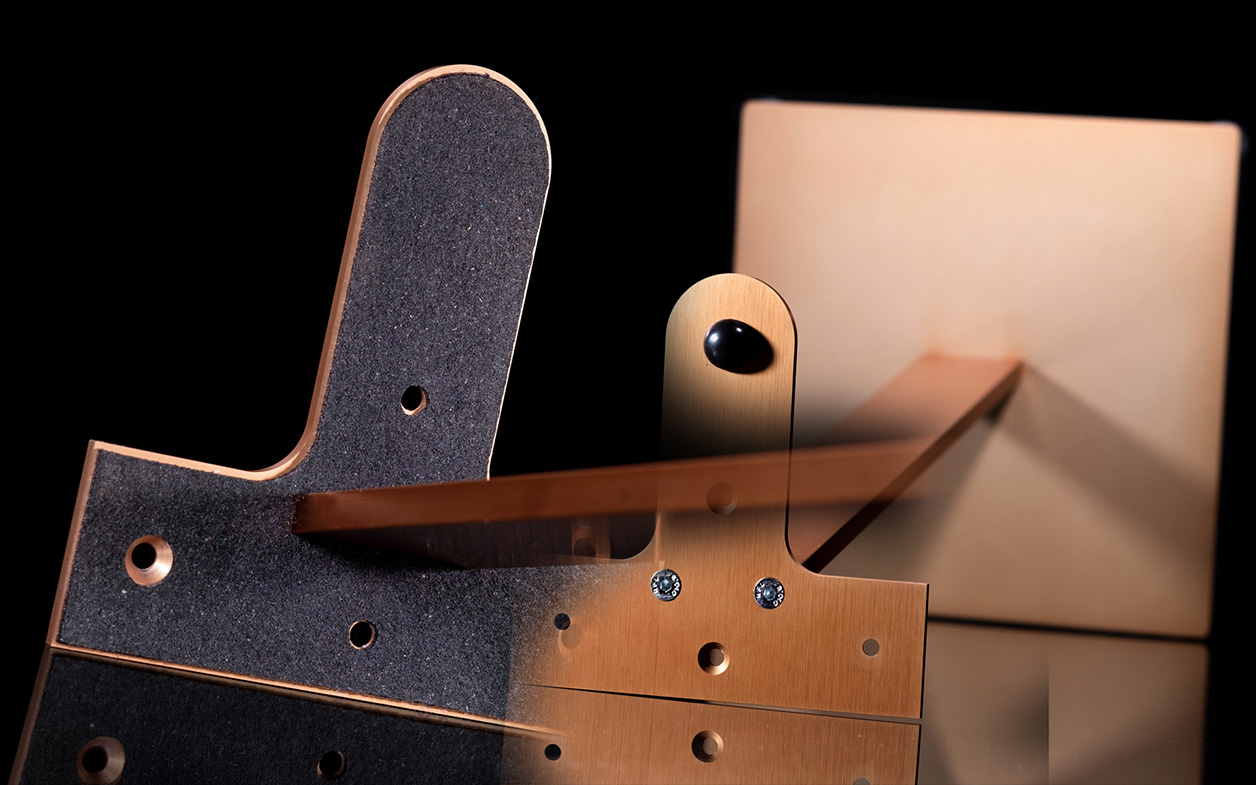 Each sound|kaos Vox 3afw measures 360x175x275mm HxWcD and weighs 7.2kg. Total on-stand height is 860mm so perfectly domesticated. Martin's model name combines Vox for voice with 3 for 3-way, then adds either the 'a' suffix for AlNiCo (aluminium-nickel-cobalt) or 'f' for a ferrite motor on the widebander. The optional 'fw' represents LessLoss Firewall modules installed inside. Bandwidth of 35 – 35'000Hz -6dB, 92dB/1kHz sensitivity of 2.83Vrms/1m and 4Ω nominal impedance seal the deal.