Of course that was academic when the speakers had me constantly at the edge of my seat. Once I knew what they did and how, it was time to mix up hardware and learn what company suited most. Srajan's own story and Martin's suggestions called out Bakoon's AMP-13R as perfect match. Luckily I had one nearby which became my tool of choice to establish the earlier profile. But this load's happy efficiency allowed for more triangulations. The Pass Labs INT-25 I'd already tackled in its review. Suffice to say that the Swiss didn't sound like a small monitor with this or any amp I used but instead behaved upscale, tactile and elastic. Its core flavor built upon clear outlines, expressiveness, textural moisture and directness regardless of ancillaries. Knowing how the Vox had behaved on the Bakoon, it next saw FirstWatt's F7 fronted by a Thöress DFP to instantly become a fair bit darker, earthier, rounder and more massive. Although some quicksilver vanished, the extra gravitas could strike many as a fair trade. Without having previously witnessed what the AMP-13R did, I'd easily call this a very happy-ever-after scenario. Then Alberto Guerra's small class D monos stepped in. The Vox now shifted up a gear to become more energetic, open-throated, muscular and stout on synth bass lines while vocals and laid-back instrumentals remained calm, sensual, composed and meticulous. 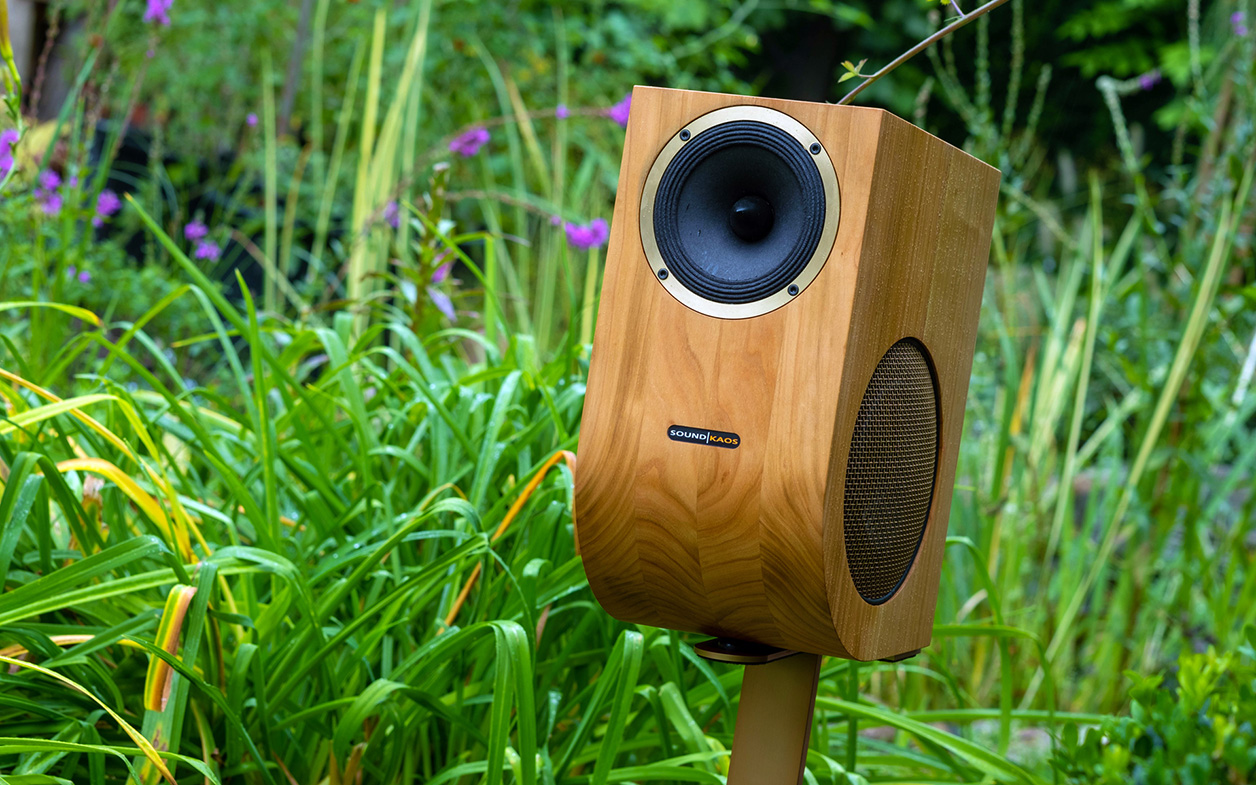 Now the Vox back on the Bakoon struck me as the most outlined, fast, lean, oxygenated and astute. But that wasn't quite the full story. If I were to stop here, on substance-to-clarity ratio the DFP/Audion set was most balanced. The F7 leaned towards more heft and serenity, the AMP-13R was the most agile, lean and illuminated. However, on textural complexity, give and connective tissue, the Bakoon did something that was beyond reach of the others. Its greatest strength is the ability to artfully merge tone colors, softness and humidity with lucidity, snap, air and speed. It so happened that the Vox grew very fond of this specific confluence of traits. And so did my ears. Whilst each amp worked brilliantly, the AMP-13R really was today's golden ticket. One last thing was to compare the Vox to my non-SE/SE+ Boenicke W5 which is equally well-known for its spatial grandeur and nearfield compliance. 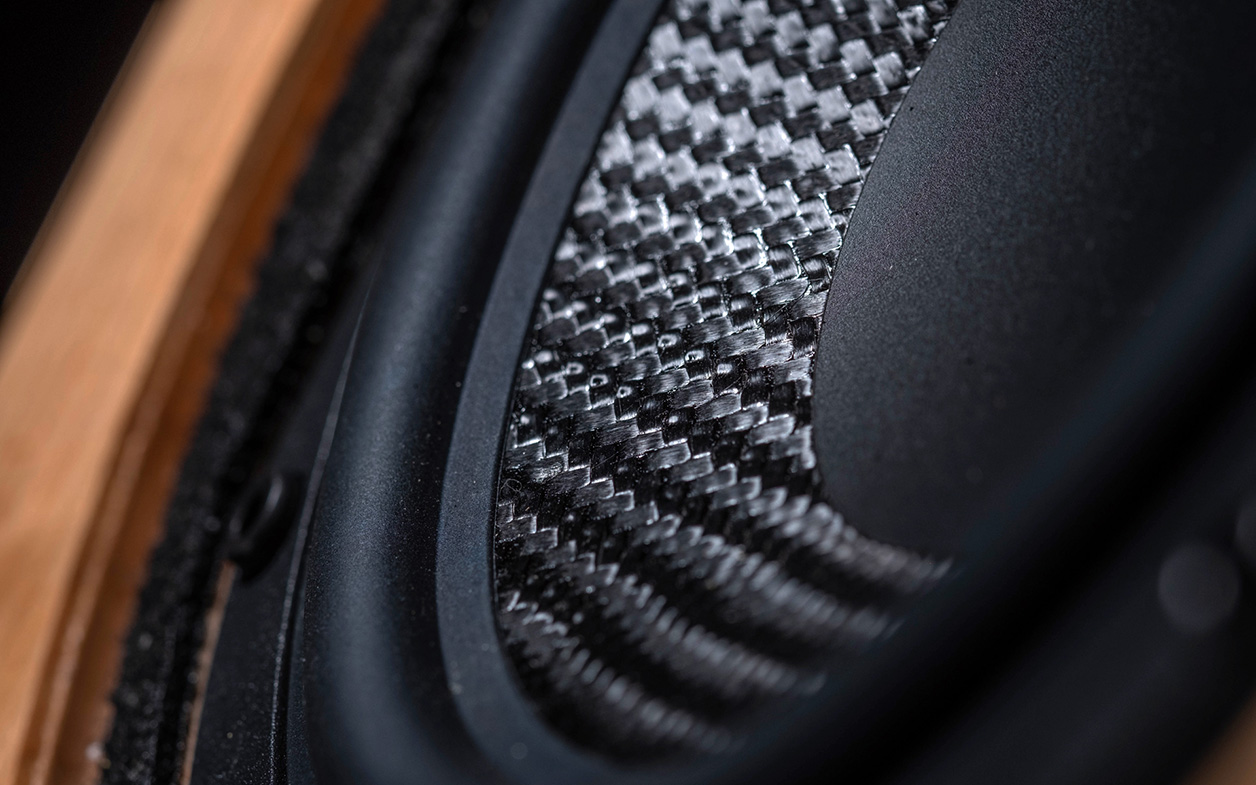 If positioned accordingly, it easily pulls headphone-type stunts to vanish from sight and render all images pinpoint accurate. Nonetheless, its bass was rounder, weightier but smaller than the more elastic, deeper, snappier and nimbler Vox. The biggest disparity was how both projected images within their respective sound fields. The sound|kaos was more direct, intimate, articulate, expressive and tonally sunny, the W5 more distant, cloudy and texturally less developed. The 3afw provided a greater sensation of presence, firmness and insight whereas Boenicke's smallest champ was more diffusive and dreamy. That alone changed a lot how both products executed their vocals and acoustic guitars. Here the Vox was simply exceptional. All things considered, these were two differently tiered performers which accurately reflects in their price tags.

Summary. Costly compact monitors are challenging. Their inconspicuous frames often imply performance that's not serious enough to keep up with full-sized boxes loaded up with more and larger drivers. Breaking free from thinking that big cash should buy big stuff is a major mental exercise of its own. But when small rooms enter, new rules apply. Those turn certain assumptions and stereotypes into misconceptions and silliness. At times it's shocking what tiny speakers on their tiny legs are capable of in such spaces. In mine the sound|kaos Vox 3afw followed suit well enough to finish this story in red. Whether its visuals float your boat is a subjective debate but its fanatical attention to detail isn't. Artisanal fit'n'finish, solid wood, bespoke drivers, custom touches and very costly parts all spell out an unreasonably high effort. No regular audio shop would go this far. But then Martin's motto is unnecessarily well-made audio. If you still don't like what you saw in my photos, this Swiss-made object can be ordered in gloss and/or painted in any color you wish. 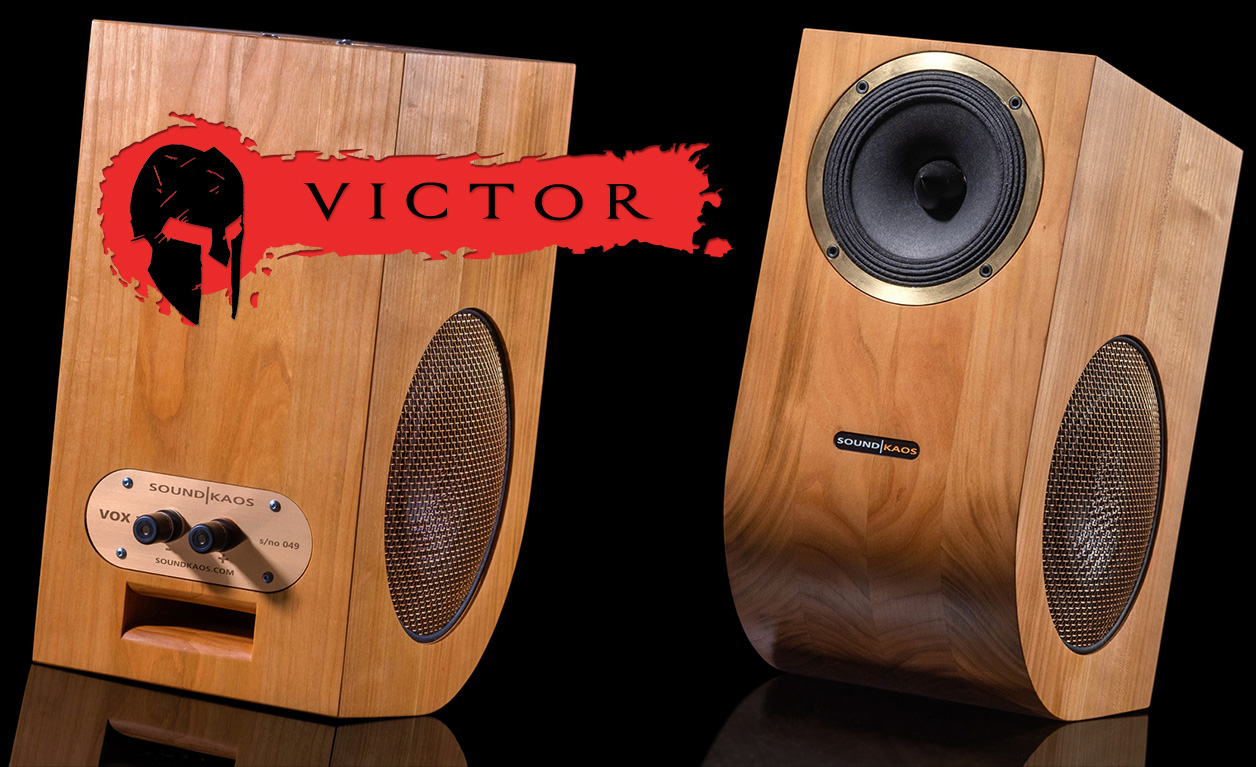 The biggest surprise the sound|kaos Vox 3afw had in store for me was its profoundly enjoyable very distinct widebander flavor. That normally calls for far larger cabinets, folded transmission lines and stout internal volumes. Here it did what no similar product I known of does. That two petite boxes managed sonics which are usually reserved for specialist floorstanders was its own insanity already. But add a fabulous brilliance region, mind-bending spatial abilities, big-bore bass and the sound|kaos Vox 3afw emerges as the new supreme leader of the compact kind. Hence our Victor award. That also expresses my admiration for Martin Gateley's willingness to press on in relentless pursuit of uniqueness and actually arriving there. If full-fledged widebander sophistication dressed up in a brilliantly executed compact package is what you're after, his latest creation is worth every penny.