Yes it did stage enormously large and expansive in all directions, in fact gargantuan. Yes it was as oxygenated, wide and deep as a recording allowed. Yes it left all restrictions associated with its petite size at the door. But how to describe images beamed into my head such that the sensation was similar to being on stage surrounded by musicians instead of experiencing them from the first, second or any other row meant for a typical audience? Headphones create such acoustic bubbles with ease but so did the Vox. It then upped the ante by granting me a VIP pass on/off stage as I pleased yet the total travelling distance from one place to the other was a mere meter. Mental! All that lifelike imagery wouldn't have happened without pinpoint accuracy, natural expressiveness, generous tonal density and immediacy. Quality widebanders tend to tick these boxes so I was reminded of Cube Audio's Nenuphar. Its general profile is likewise direct, outlined and insightful but also texturally moist, palpable, organic and free from garishness, shout, fuzz and veil. 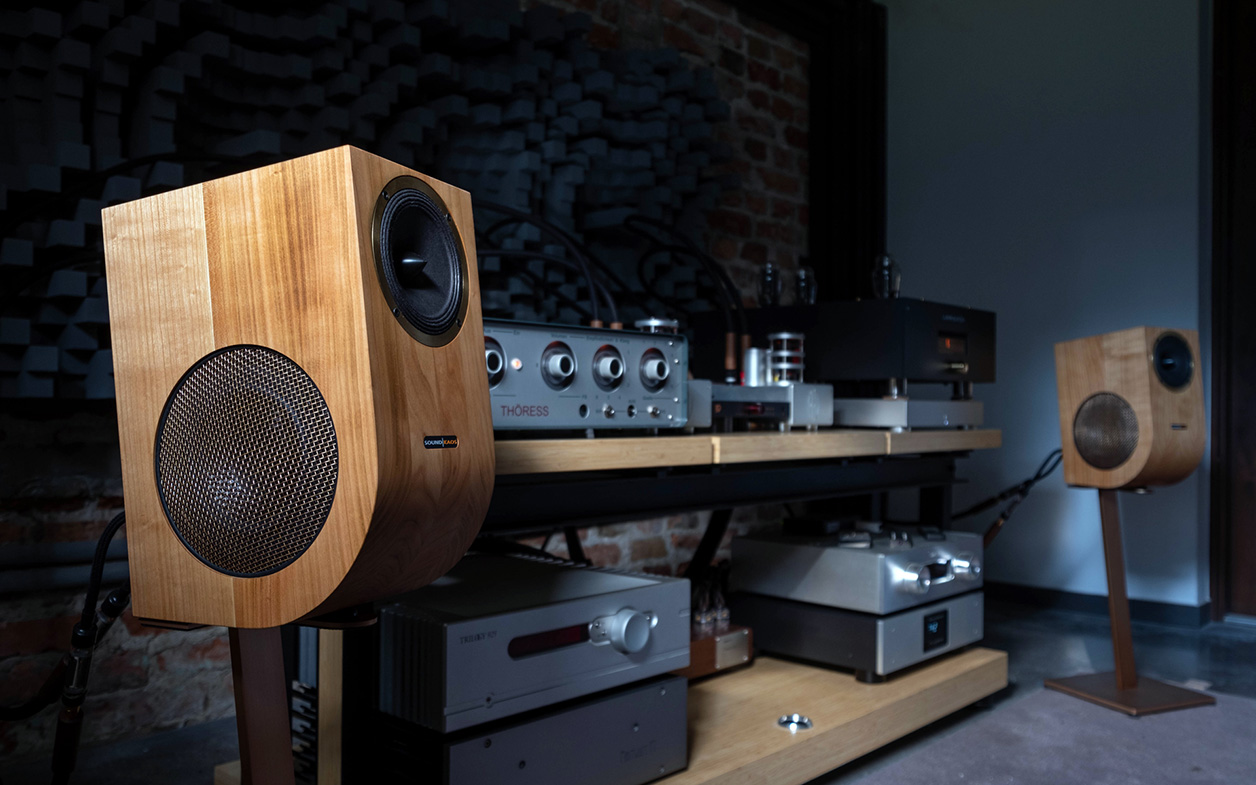 Most monitors tend towards either clarity, detailing and generously applied air; or to substance and roundness instead. The Vox combined them to not go extreme on any aspect in particular. It didn't matter whether I listened to Luca Stricagnoli's guitar, Björk's voice or Ladysmith Black Mambazo's choir. The 3afw clearly thrived on challenging content. The way it enhanced information with muscle tissue and color was superb. Its delicate, sensual, smooth and profoundly believable voicing translated to an emotionally vibrant, deeply engaging, intimate and intense experience which went way beyond what regular listening sessions provide. Nothing about it was at all casual.

The next surprise was its in-room bass response. Many compacts are beefy but a bit inflated to make up for their lack of true extension. Martin reversed this order with very deep reach that was more felt than heard. Everything above it then wasn't boosted but agile, fit and exceptionally elastic. The result was snappy, perfectly controlled, meaty and pleasantly moist regardless of musical type. It was never boomy, slow or overpowering. The Vox very easily changed its bass from dry, powerful and authoritative on one track to fluffier, rounder and softer on the next. Above all, its meticulous lower octaves complemented the widebanders instead of fighting for their own attention. Raal's ribbons stretched this conjoined effort further to blend seamlessly with the Enviées. The Swiss 3-way pack of four drivers had no clear leader. 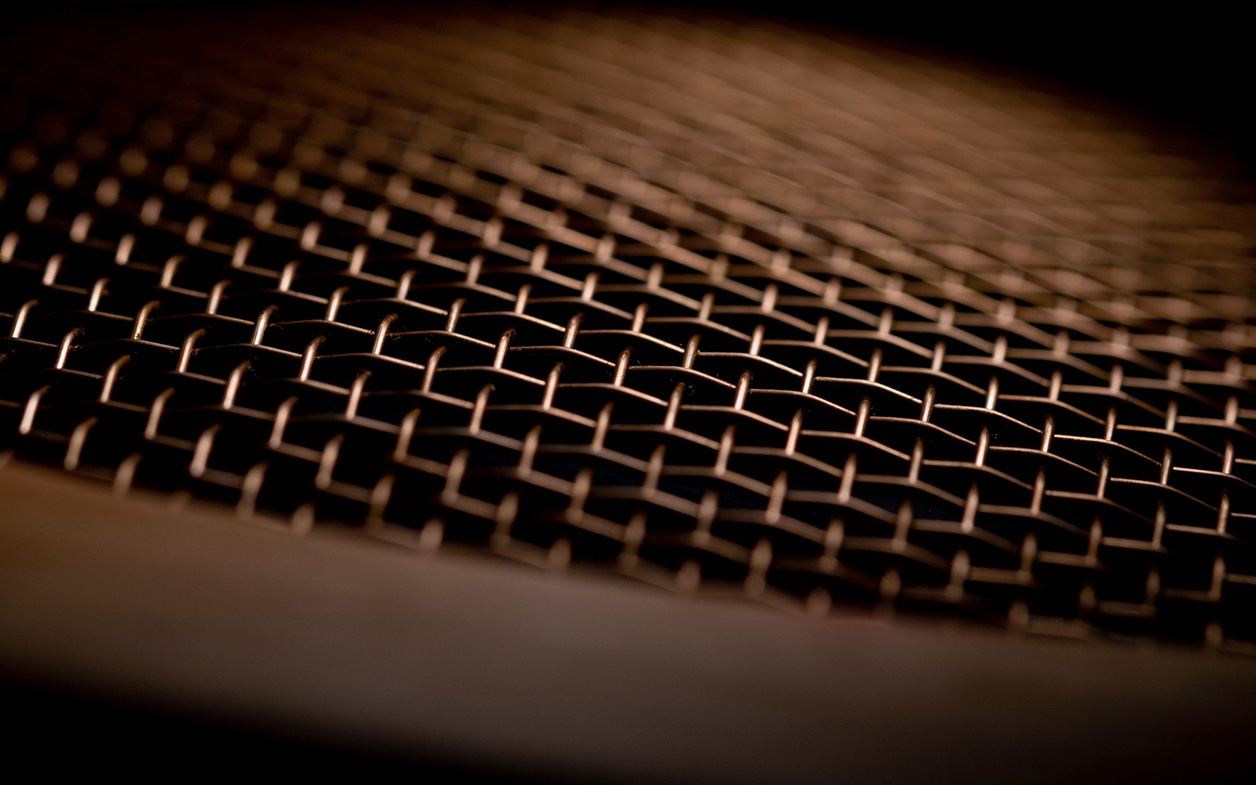 Although this can be said about many small monitors, the Vox's substantial but smooth treble decayed long enough to recognize quality shimmers brimming with easy detail. The Serbian ribbons and inherently expressive paper cones also contributed to a sunny disposition always finely lit up and lucid yet never hot or piercing. Still, dissecting the audible range into smaller section like I just did misses the big picture. How sound|kaos delivered everything at once is of far greater importance. The drivers combined so expertly as to behave as a purist single-driver affair like Cube Audio's Nenuphar but in compact monitors instead of 127-liter coffins with a folded transmission line. Without comparing them directly, I can't know where exactly the Vox would land against the full-size Poles. Its adherence to this particularly sound aesthetic was simply omnipresent. I had no idea that something as small as the Vox could do such sensationally coherent big-bore work. At this stage I couldn't say what impressed me more, the fully mature widebander flavor or its puny frame in the context of such mighty action.