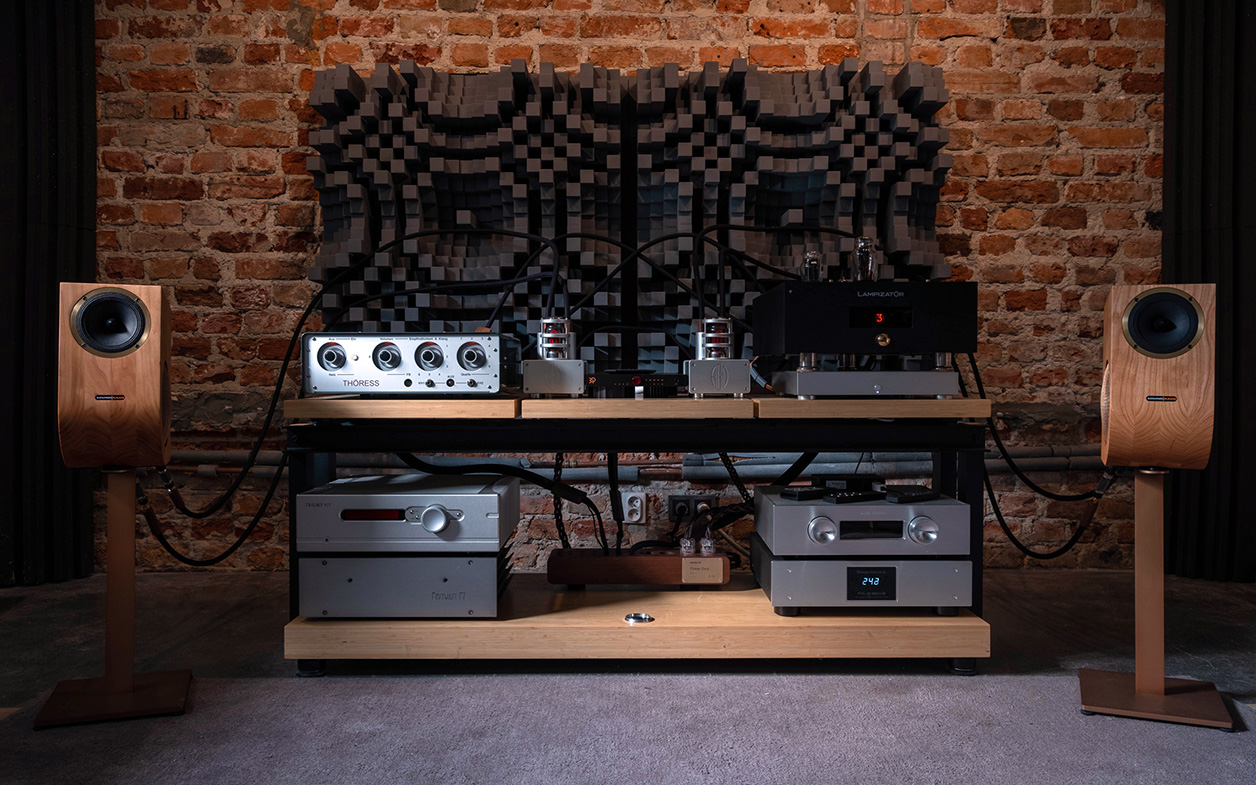 Finding the best location for Martin's monitor was my first order of business. Although pleasantly straightforward, this quickly became quite complex and surprising in the end. Each speaker landed 150/200cm from the front wall and chair respectively but first without toe-in to investigate off-axis response. This early setting was promising but imaging was too diffusive and bass too light. Srajan's reviews told me what needed to be done. Once the widebanders looked at me directly, all images locked into place but the bass was still too weak. As it turned out, achieving stout bass, soundstage depth, best accuracy and max focus was a careful balancing act for my room. I eventually ended up with the Vox set 100/260cm respectively from the front wall and seat, then generously toed in. The optimal distance of 240cm between them formed a semi-nearfield equilateral triangle. Most interestingly, even small changes made a rather substantial difference. Although it took a while to have everything sorted, I had fun witnessing how well this design responded to the tiniest positioning tweaks.

As described, this setup already presented the 3afw's attitude brilliantly and allowed me to write a fair share. But after several days of getting familiar, I started to wonder just how far these could really be pushed on positioning without sacrificing any core strengths. At that time I remembered what Srajan had mentioned in his report. If set up as nearfield speakers, products like the Vox have their in-room interaction naturally reduced. Effectively one hears more direct output from the box and far less of its reflections. It's why my Boenicke W11 SE+ floorstanders normally sit far closer to the listening chair than front wall. The obvious question was, could the Vox follow suit and still deliver? 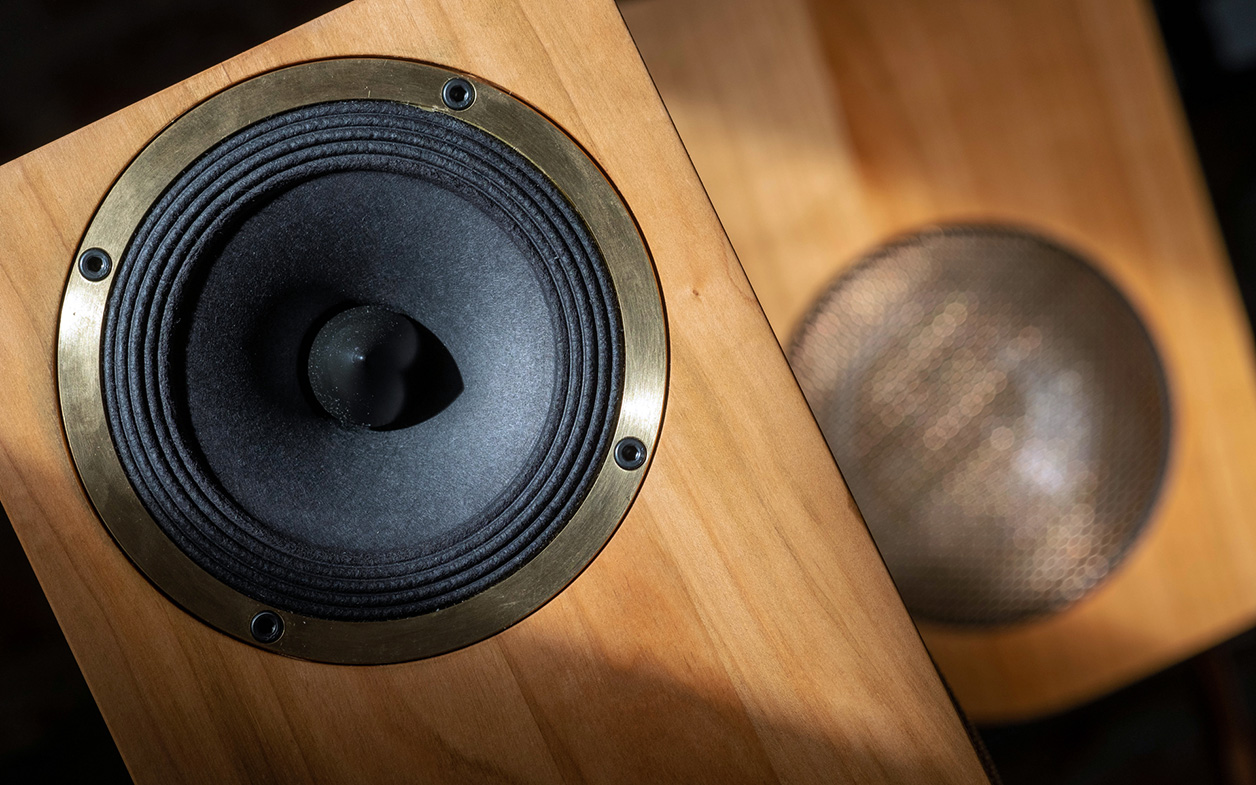 Although it initially struck me as bass shy, the secret to proper LF was sidewall assist. Aiming both ports at these surfaces landed the properly guttural message. That was quite drastic. Now the Vox sat closer to 200/150cm from my room's brick walls and seat respectively. It also toed in more sharply while the space between the speakers didn't change. The resultant isosceles triangle created very much a headphone-type immersion. This proved so good that I didn't bother to revisit the previous already perfectly viable location. Although many would call this final intimate setup radical, by my standards it wasn't. What caught me off guard was how much more direct the entire Vox experience became. If Martin's speakers next to my rack had presented the music fully alive and perfectly ordered, at some two arm's lengths from my head they put me in it. The difference was comparable to seeing a landscape water color in an art gallery, then visiting the actual scenery it immortalizes. When describing soundstaging, I often rely on its measured depth, width and height to then describe whether images rendered inside this space appear big or small, distant or intimate, chiseled or soft. With the Vox, such descriptions seemed redundant if not silly.