Vox videus. Consider telephony bandwidth. It tells you what's required to transmit the human voice. Call it in with 300-3'400Hz to cover all eventualities. The speaking not singing voice is narrower. Naturally that's true also for moving pictures. Whilst a surrounding music score or location background can /will exceed these needs, all-important dialogue only occupies that central range. Knowing how informative the TangBand midrange driver was, it will come as no surprise that it aced the new environment on speech intelligibility. Then it threw excellent off-axis response into the Hollywood mix to keep voices glued to the screen even in the cheap seats on the outer edges of the couch; and added a strong sense of aural embodiment which eclipsed the white towers on the side whose 200-20'000Hz widebander of carbon-fiber plays it leaner/cooler. 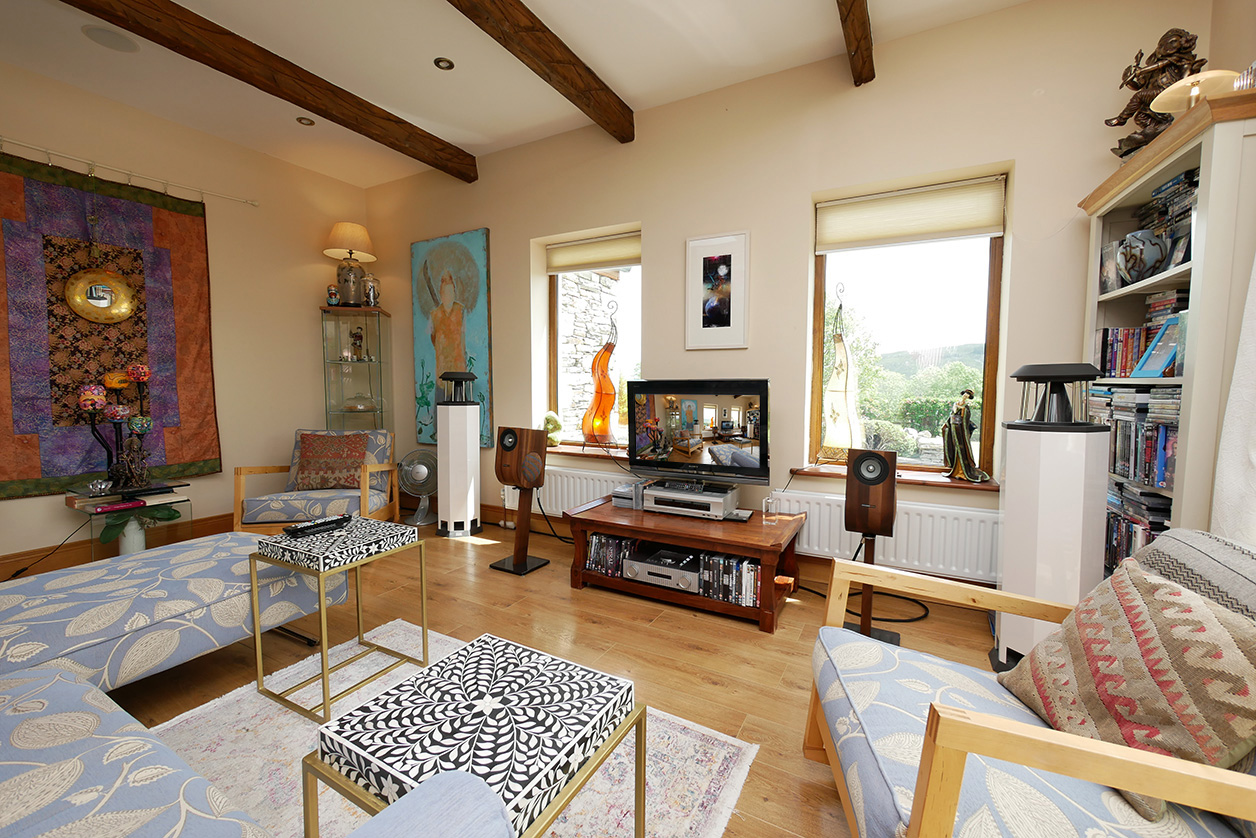 Would the Vox 3f be your first pick for THX-style infrasonic mayhem? Not without a capable subwoofer which sound|kaos offer. But for story-driven TV shows and standard action flicks, these compacts covered the whole terrain with more body than our thrice-priced octagonal towers. So we'd rather use the Swiss. Time to hoof it upstairs for two more encounters.

Samba ready? The first duel here ended on the same note. With the lit-up-all-over Bakoon on the reins, the Vox 3f beat our €8'000/pr Accuton-kitted Albedo Audio Aptica in the same discipline. It  hung more flesh. To celebrate that victory in proper style, I cued up the Queen of Samba, Brazil's immortal Alcione… 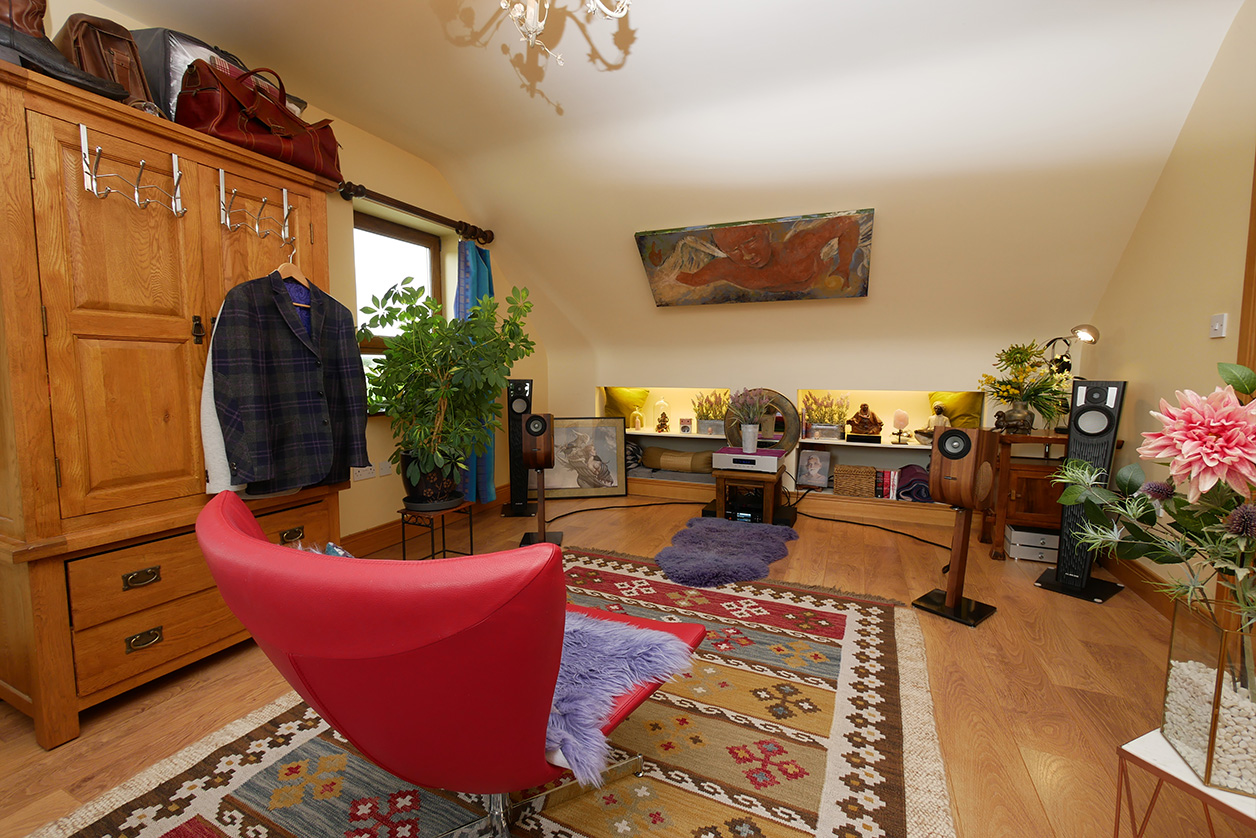 … with one of her early signature tunes, "Sufoco". When a hifi fails to communicate her music's inherent sauciness, it fails at something essential. Do listen to Alcione not only in her younger but also later big-mama days. She never lost any of her amazing juice. Unlike the more sober somewhat abstracted or cerebral ceramic drivers, the Vox 3f earned its 'samba approved' stripes. As a function of walnut's distinctive sap vs. heart wood staves, those stripes become a sticker for more uniform cherry cabinets. "Yet everyone wants walnut" explained Martin. Where our small inverted Accuton tweeter retaliated was in the brilliance region. Whilst the TangBand/Raal combo had superior dynamics and lengthier decays in the top end, the Accuton had more platinum sizzle and fire to make triangles rise higher.

The Vox 3f once again made for an ideal complement to ultra-bandwidth DC-coupled amplifiers from Bakoon, Crayon, LinnenberG & Co. Those just don't make for perfect interlocked fingers on Albedo type speakers. In our collection, those favor the thicker bassier Pass Labs XA-30.8. Meanwhile Kroma Audio's Mimí is another design which always asks for and gets its pound of flesh. In this context, it would present a worthier adversary.