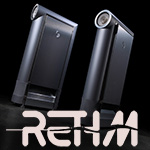 in April 2020 on HifiKnights.com. By request of the manufacturer and permission of the author, it is hereby syndicated to reach a broader audience. All images contained in this piece are the property of Dawid Grzyb or Rethm – Ed. 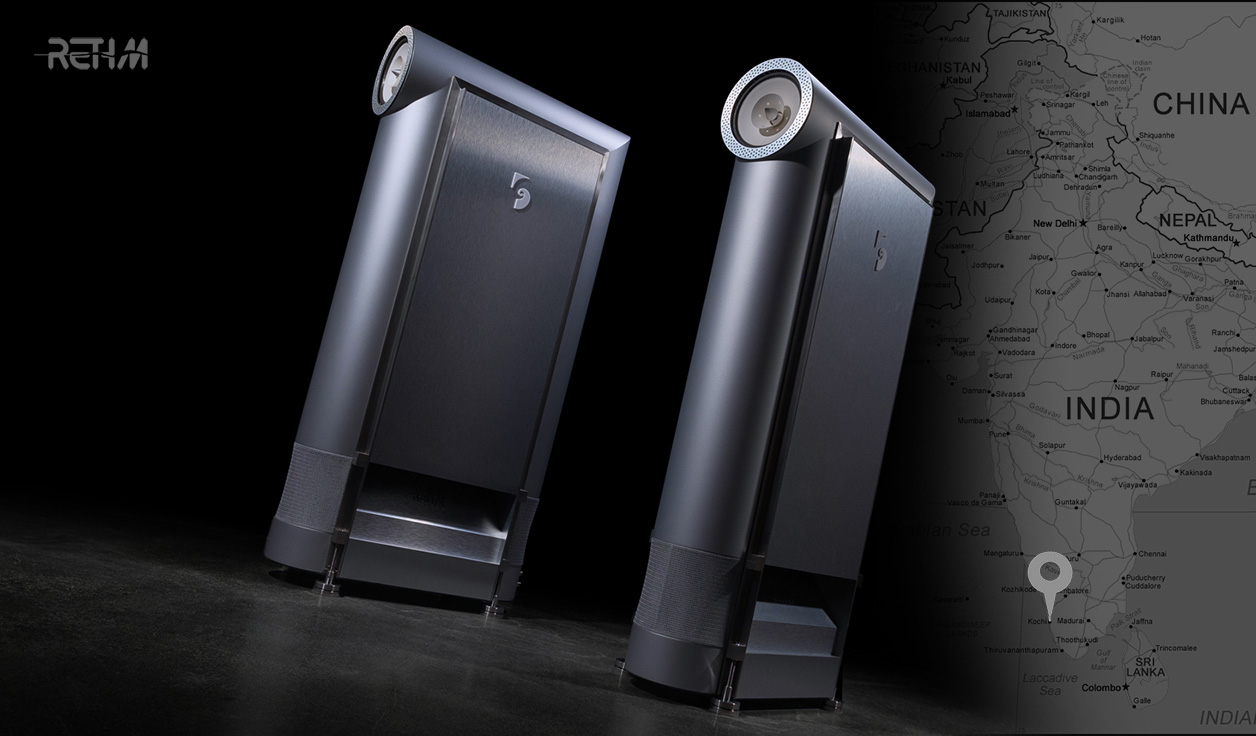 Although widebanders with powered bass aren't as many as their passive kin, in recent years they've been getting more popular. Today we tackle one made by the company which started their active trend. Rethm's Maarga has arrived. My story dates back to late 2011. Although my writing job in the IT industry then only covered affordable desktop audio, I investigated audiophile exotica far beyond my reach. This eventually led me to Srajan's site. Limited knowledge had me only partially grasp the design concepts behind many unusual products he reviewed and the Rethm Maarga was one of those. When I first saw this peculiar loudspeaker, I hadn't the faintest about the engineering decisions and goals behind it. All I saw was a small odd-looking driver clearly incapable of throwing punches against floorstanders fitted with several bigger drivers. But nearly a decade has passed. That's long enough to learn a thing or two about widebanders and connect several dots I previously missed.

In late 2019, Rethm and LampizatOr joined forces at our annual Audio Video Show in Warsaw. The speaker showcased was none other than Maarga. Rethm's owner/founder Jacob George was there so I introduced myself. When Lady Luck creates such circumstances, it's best to exploit them. Our lengthy conversation resulted in the show loaners travelling from LampizatOr's HQ to my doorstep some time after. Early March 2020 was it.

Jacob spared no details on his background and operation. As a teenager he designed cars to become an architect by education, later profession. As he put it, architecture is his bread and butter, Rethm a passionate side gig of equal personal importance. His audio company officially launched in 2000 and sits in the city of Cochin in southwest India's coastal state of Kerala. Jacob's speakers are handmade in the same workshop where he does his primary work. Upon asking about his take on musical replay, he called its very subjective aspect exasperating and fascinating. As an audio designer, he is fully aware that there's no such thing as one universally loved speaker. There was more to it though so I dug deeper. 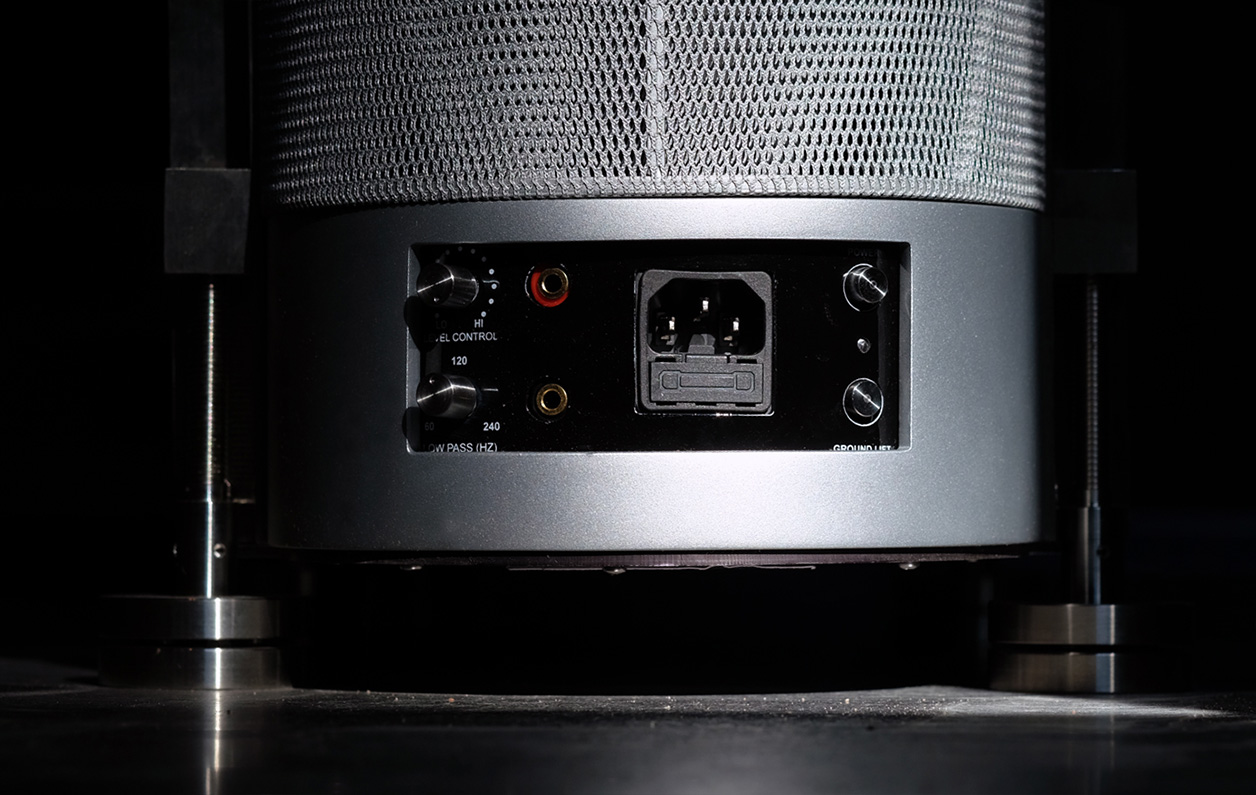 Jacob explained that years ago he faced a fork in the road. Either pursue the safer route of easy commercial sales; or take the more challenging path towards speakers which to his ears represent music as lifelike as possible. If you don't buy his story, one glimpse at Rethm's portfolio is enough to see that cookie-cutter standards don't factor. He plays at the opposite end and for just the right reason. As a child Jacob practiced the violin and performed in a school orchestra and church choir. This would develop a firm perception of true timbres. This reference point would naturally guide and inform his future speaker designs. Liveliness, directness and immediacy are his ultimate goals, the means to their realization no-filter high-efficiency widebanders. This niche breed is known for sonic directness, purity, expressiveness and resolution to excel at acoustic instrumental and vocal tasks. The critical choice to use widebanders thus was based on a thorough assessment of their core strengths.