Although finding Maarga's best place in my listening room was the first order of business, Cube Audio's Nenuphar had marked the most promising location several months ago. That meant no toe-in at all plus 80/100cm to the side/front walls. Now there was no need to reinvent the wheel. The same placement rendered the Indian speakers acoustically invisible and their bass under perfect control. To put this into perspective, my Boenicke W11 SE+ speakers can sit at the same side-wall distance but need twice as much space from the front wall or some spatial magic evaporates. From a purely practical standpoint, Maarga scored higher notes on room integration and emerged as the more domesticated. 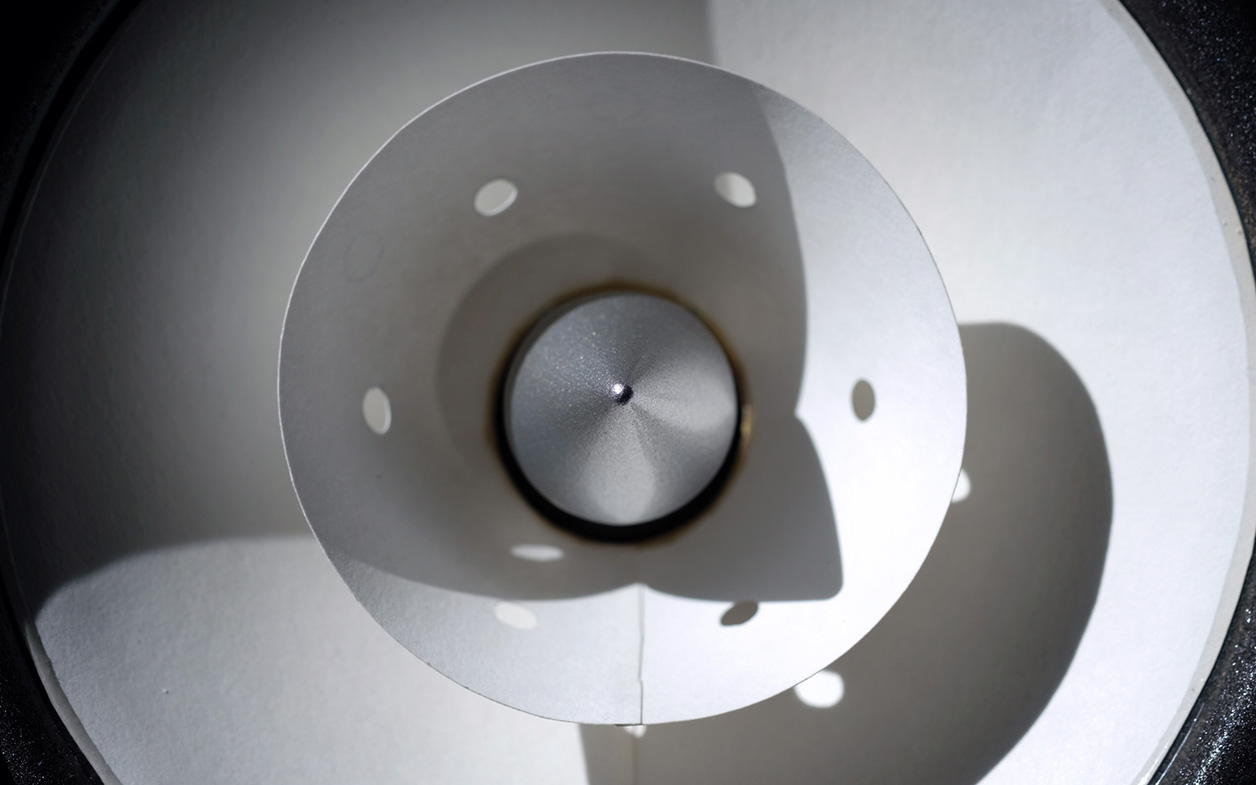 The next step involved the bass adjustments. The purist rear-loaded widebander doesn't enjoy overdamping, thus naturally leans more towards valve than transistor drive. Pressed too hard, such drivers can suffer premature bass roll-off but Maarga's independent active bits of course couldn't care less. Now feasible amplification mates are broader than with pickier passive widebanders. This flexibility is in fact one of Maarga's greatest strengths. Jacob encouraged me to experiment with its adjustments and I happily obliged. Just so the first instinctive try was already the golden ticket. Bass level sat right in the middle, bass cut-off at 120Hz. This provided plenty of torque without a hint of boom or veiling higher up.

All four amps on hand exploit transistors for a mixed bag of high and low power plus various damping factors. After taking available specs and sound profiles into account, I predicted Kinki Studio's EX-M1 to be the least suitable companion for Maarga, the Bakoon AMP-13R next and either the Trilogy 925 or FirstWatt F7 best. It made sense to think the Chinese's 215wpc with a DF of 2'000 plus informative, lean and agile voicing not really beneficial. I wasn't wrong either. The EX-M1 rather quickly emerged as the bottom feeder but surprising 3rd place was taken up by the 925. The Brit's romantic, saturated and charming flavor plus valve-like DF seemed a spot-on fit on paper and did land way above the Kinki but still a fair bit below the Bakoon which in fact shared 1st place with the F7. Here's where today's performance chapter begins. 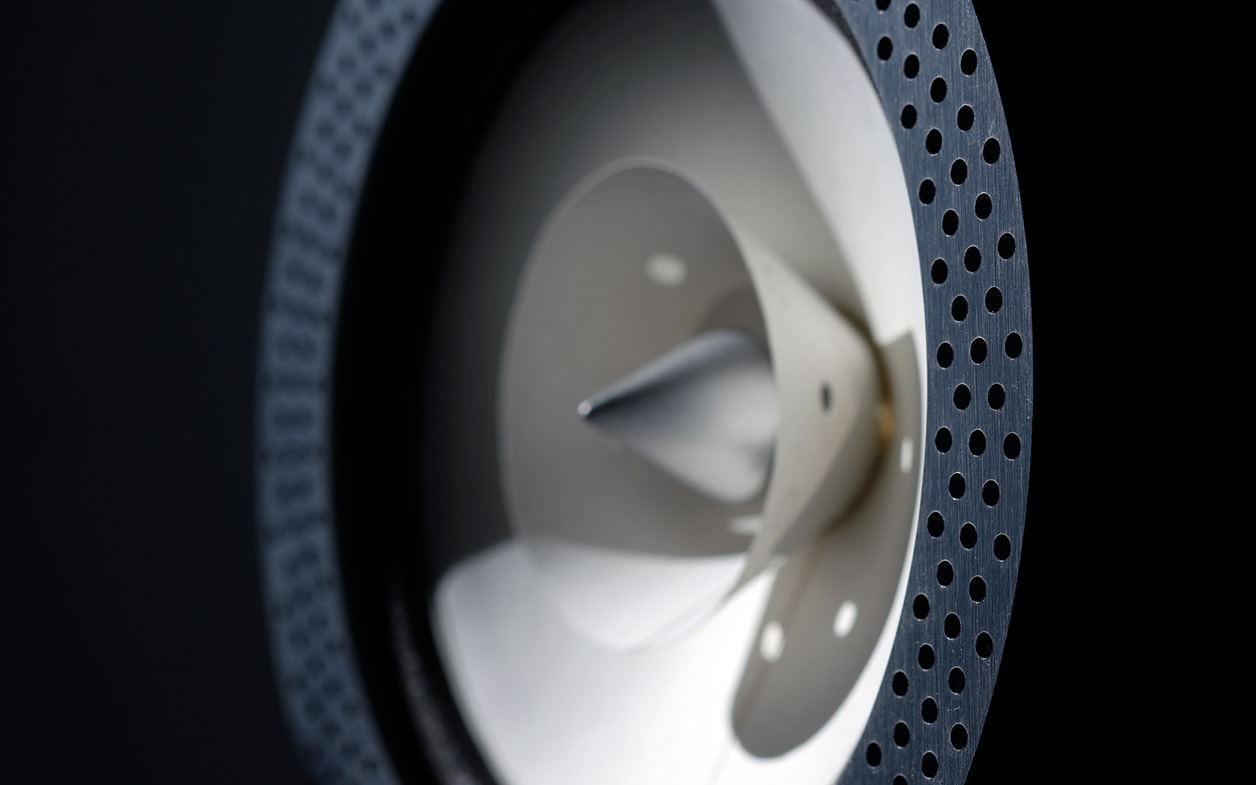 Rethm's Maarga very quickly showed itself most capable on spatial presence. It painted wide, tall and admirably deep landscapes filled by images nicely limned and evenly sorted. That unmistakable widebander speed, pinpoint accuracy, light overall footprint and natural charm were heard in an instant and combined in a very interesting way. All widebanders I'm familiar with sport a very expressive, pronounced yet delicate midrange. It's fair to say that to the breed's enthusiasts this particular quality is a key attractor. On said count Maarga didn't disappoint though was less midrange-centric and forward than one would expect. Meanwhile its active twist made it far sportier and more potent than fully passive widebanders usually allow.