Let's get back to the two combinations my ears liked best. The FirstWatt F7 excels at textural richness and smoothness typical for premium class A. Although speed, clarity, openness and resolution aren't its key strengths, the Thöress DFP preamp significantly boosts these qualities and injects extra power at the very bottom. Maarga fronted by these two sounded exceptionally natural whereas all the inherently silent cables in my setup showcased associated wetness, elasticity, expressiveness and resolve to further elevate an already upscale experience. 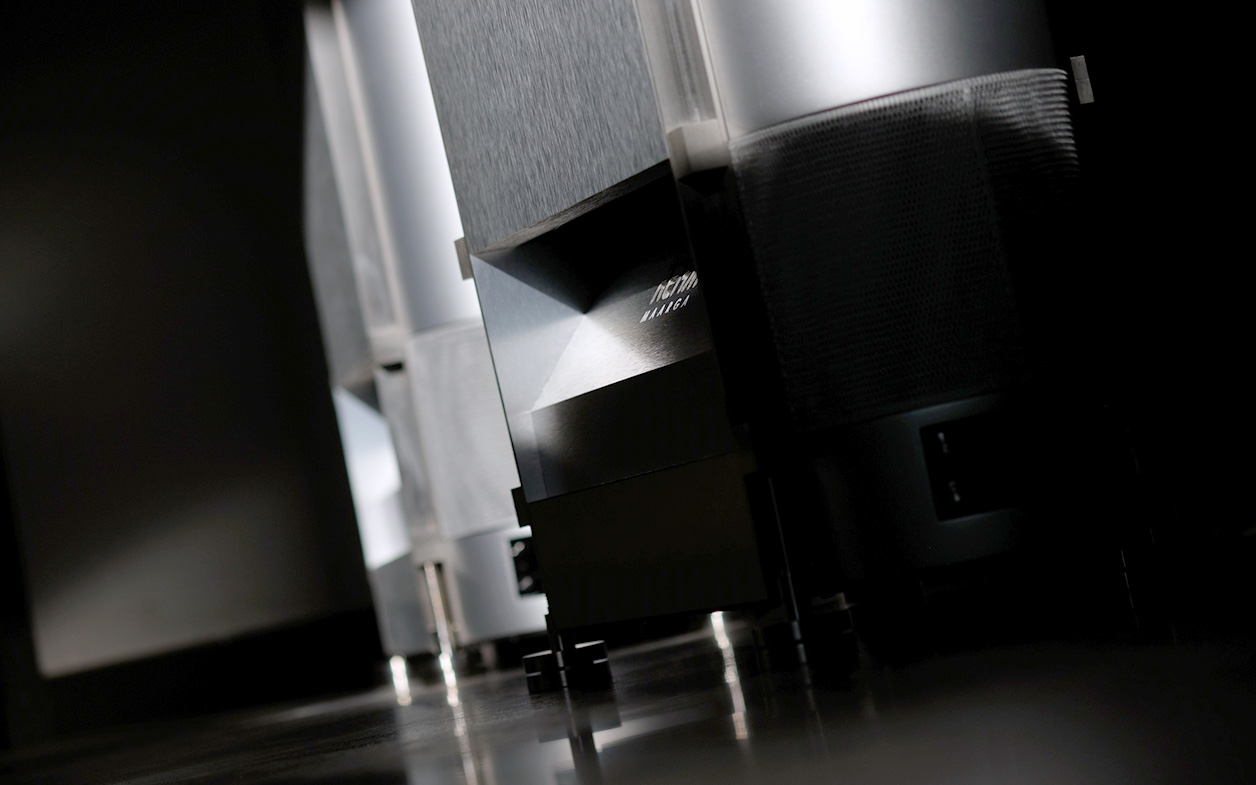 The Bakoon AMP-13R in theory should have been icy and thin and was just a bit leaner and more contoured. But then it was no less effortless or texturally loaded, smooth, palpable and punchy. The Bakoon prioritized outlines more than their filler but on sheer quality scored as high and didn't sound lean at all. The 925 did well too but was clearly geared towards density, relaxation and robust images served up close. On detail retrieval it simply didn't play in the top league, thus wasn't as balanced as my two top choices.

All this might suggest a do-it-all ultimate speaker but no such thing exists. Although Cube's Nenuphar had long gone, I remembered its TQWT-loaded F10 Neo driver well. Against Jacob's the domestic contender would most likely emerge as the even more effortless, spatially grander, fleshier and still more capable on in-room presence and textural richness. I won't attempt to guess which of the two does better bass. Both are fantastic. My gut tells me that here the very potent Maarga has the edge but I can't know for sure. Maarga's remaining limitations by contrast are most likely associated with its smaller widebander. Along with an increase in radiation surface as one would with Saadhana, I'd propably get even less tension, greater ease, bigger dynamic scale, more body and quite possibly also higher vividness. 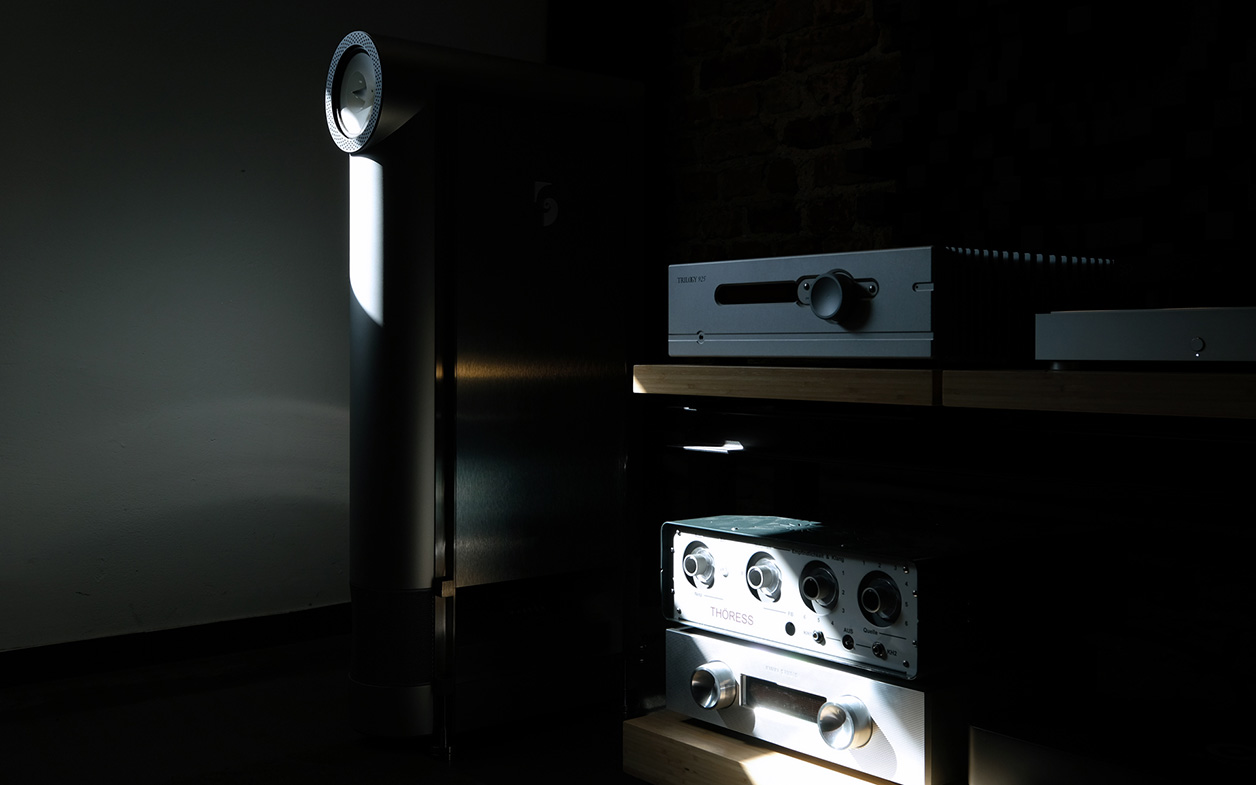 The €20'035/pr Boenicke W11 SE+ staged even bigger, deeper and had images taller and closer up to increase their substance. My reference also was more chiseled, stiffer and internally lighter but its percussion swings had more weight. The Swiss emphasized its embedded background blackness to portray everything a touch darker, firmer, less explicit, calmer and more uniformly whereas Maarga leaned towards expressiveness, speed, pronunciation and that informative attitude typical for its breed. It's safe to say that today's product prioritizes ethereal happiness and musical beauty, then injects extra energy into the mix. The more pistonic W11 SE+ reversed this order for a rough guideline. These two speakers represent two distinctive approaches to music. They load up the room differently which all by itself already changes a lot. But there are no bad choices here, only bad executions and one's own subjective affections and expectations.