Although inherently resolute, open and explicit, Jacob's second from the top struck me as equally geared towards speed, slam, shove and raw bass power. I imagine that active bass quick enough to properly integrate with widebanders was no picnic to implement. Just so Maarga's performance was perfectly coherent and frankly impeccable. One track was all it took to fully grasp that.

"Inchworm" from the Gloss Drop LP by Battles has plenty of everything: openness, zealous bass, generous dynamic contrasts, busy backgrounds, upstairs shimmer and lots of air constantly pushing at the listener. The Rethm filled my place with an impressive wall of sound. It kept everything taut, insightful and sorted to land a fresh admirably elastic and palpable effect. Most importantly, it didn't skip or overstretch a beat and was completely free of wobble. An outcome this liberated, effortless and finely balanced was very impressive and Acid's "Creeper" only reassured me in my observations. 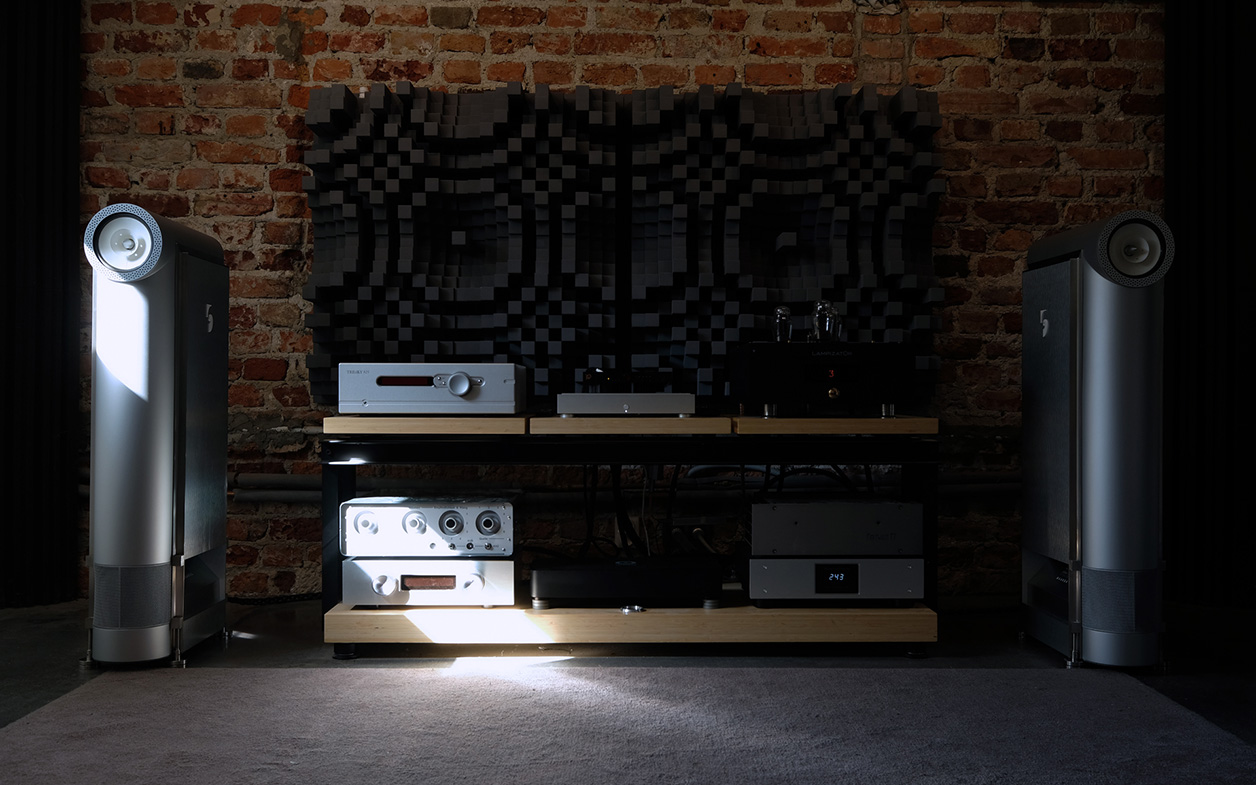 By my standards, Maarga's downstairs behavior was flawless. Here the Indian simply went places most conventional speakers won't and did so with no strings attached. Its isobaric plot reached as low as was necessary, had ideal stiffness-to-mass ratio, admirable punch, complexity, impact, articulation and was in perfect control over even the fiercest bass stunts on my playlist. This provided the full care package to leave any cravings for more at the door. Perhaps in spaces larger than mine I'd enjoy one thing or the other done different and in rooms twice as big Maarga might eventually run out of steam? To me all that was irrelevant guesswork – and of course the flagship Saadhana exists for exactly such purposes.

Admirable insight, lots of horsepower and a midrange seamlessly aligned with the rest made Maarga perfect for repertoire that would usually be considered less than ideal for regular widebanders. Tool's "Prison Sex" and "Jambi" plus "Wretched", "Somewhat Damaged" and "We're In This Together" by Nine Inch Nails all were free from shout but powerful, snappy and downright stately. As capable as it was of open-throated big-bore acts, the Indian loaner was likewise at home with minimalist instrumental pieces and vocal lines. Tribal work by Danheim, Wardruna and Heilung sounded haunting and atmospheric but also finely moisturized, clear, liberated from sharp edges and thus not garish. Johnny Cash's "Hurt" was nothing short of a terribly sad tearjerker whereas Luca Stricagnoli's guitar take on "The Last of the Mohicans" showed very clearly how powerful such an instrument's resonant sound box can be. The female voice on Massive Attack's "Teardrop" was delicate and soothing while the same group's "Girl I Love you" brilliantly shifted towards something far more menacing and spicy. The soundscapes and guitar plucks on Carter Burwell's "Blood Trails" were as sensible as they were spatially majestic. 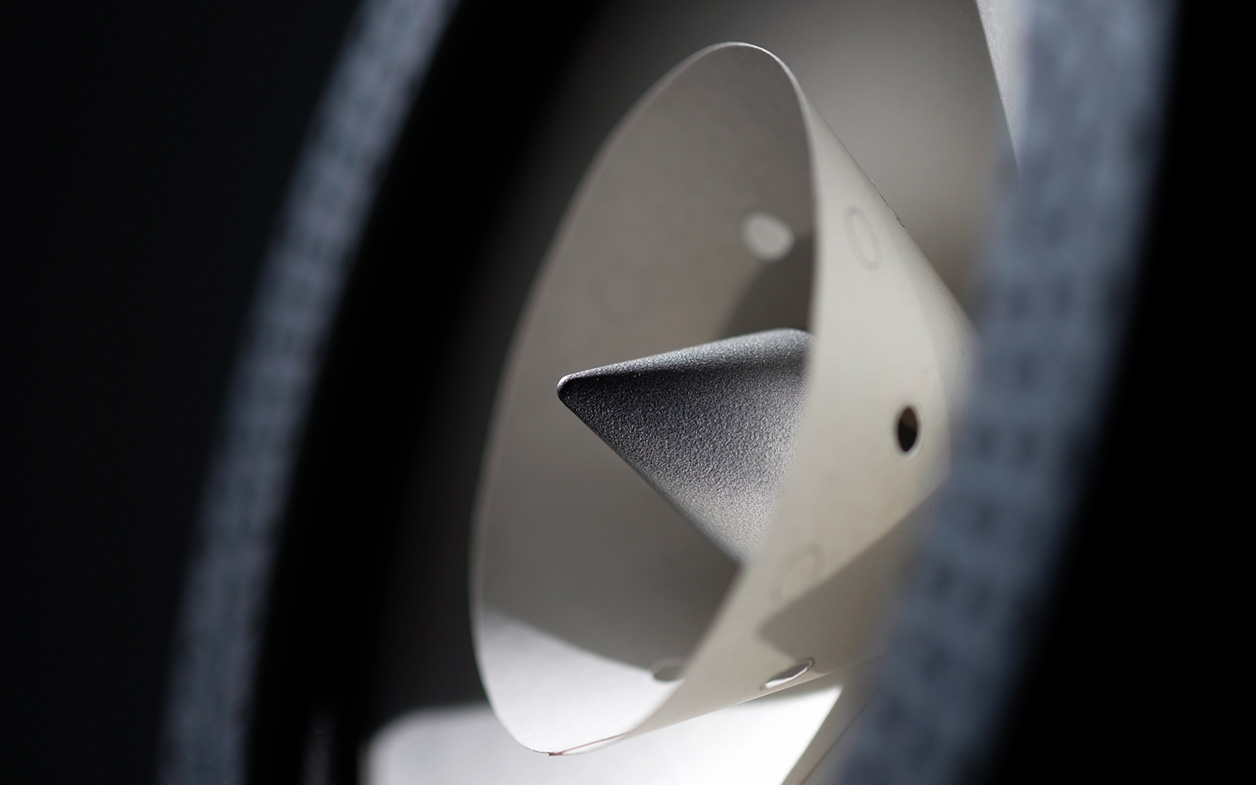 I could go on but the key thing to take away is that Maarga executed every musical challenge effortlessly regardless of SPL. This allows me to call it not fussy at all and capable of going really loud with ease. It showed off all sides from the sweet, calm and intimate to the revved up fully thunderous. It always was enjoyably fresh and agile, never dull or fuzzy. Recording quality had to be on point though. Widebanders are revealing by nature. It effectively takes brittle and flat repertoire off the table. That's hardly news but such selectivity grows as our system quality increases. Eventually it becomes a rule that's as relevant as the right hardware.