OnQ. We already covered the current-slut angle. That's no weakness, just basic temperament. A vital person with a fast metabolism needs more calories than a bookish mentalist. As Grzegorz reminded us, this mustn't equate premium pocket pain. At $3.7K/pr, even my posh Kinki Studio EX-B7 monos demand appreciably less than the speaker. Whilst I wish that the IQ were narrower to build in its target cubic volume with added depth, the existing bulldog profile could make the see-through baffle wide enough to eliminate out-of-phase cancellation across the full bandwidth of the 6-inch Satori? I'd also prefer the port aimed down not back since it usually eases room interactions. In fact I'd prefer it wholly gone for a categorically sealed alignment which drops the time smear of ringy ports. The non-box bandwidth is timed so brilliantly on the button that bass to match becomes the ambitious dream. Stuffing the ports to attenuate their action shows the way. Of course we all know why Qualio went down the ported primrose path. To get these bass dynamics and extension from a sealed cab demands even more internal volume. And, it's the rare listener who even notices the time signature of ports when the vast majority of speakers has conditioned us all to accept it as normal and miss it when gone. Which completes my list of 'thorns'. Quite short, innit? Go, Gertrude.

Qubed². For an intermediate accounting, Qualio's IQ is a modern-day Marchisotto with premium parts just not the premium sticker conventional dealer sales enforce. Coming from the same design team which already gave us Voxativ widebanders for a lot less, it shouldn't surprise that the IQ cleverly clones their vocal performance by 'converting' a classic dynamic driver to dipole use. Then it bolts on extra bandwidth on either end, comes in for a fraction of Nenuphar but tacks on custom finishes and purist tweeter adjustments. If that doesn't have your brain's calculator spin like a slot machine, you're in Elysium already. RIP.

That concludes my initial assessment. "In the future Qualio for sure will go bolder and bigger. For those who don't need to go as loud, we're contemplating a 2½-way with the AMT in dipole mode, the current 6" Satori mid and that doubled up with another 6" for just bass. It could work for smaller rooms but only the tweeter would be open baffle due to the narrower cabinet. Still, the price couldn't be much less since all parts would basically cost the same. The only gain would be the smaller overall size but we'd lose the magic of the dipole mid and reduce the overall scale. Some might consider that a good tradeoff? I know that I'll stick to the IQ for my living room." Now fence sitters know that their perch just collapsed. 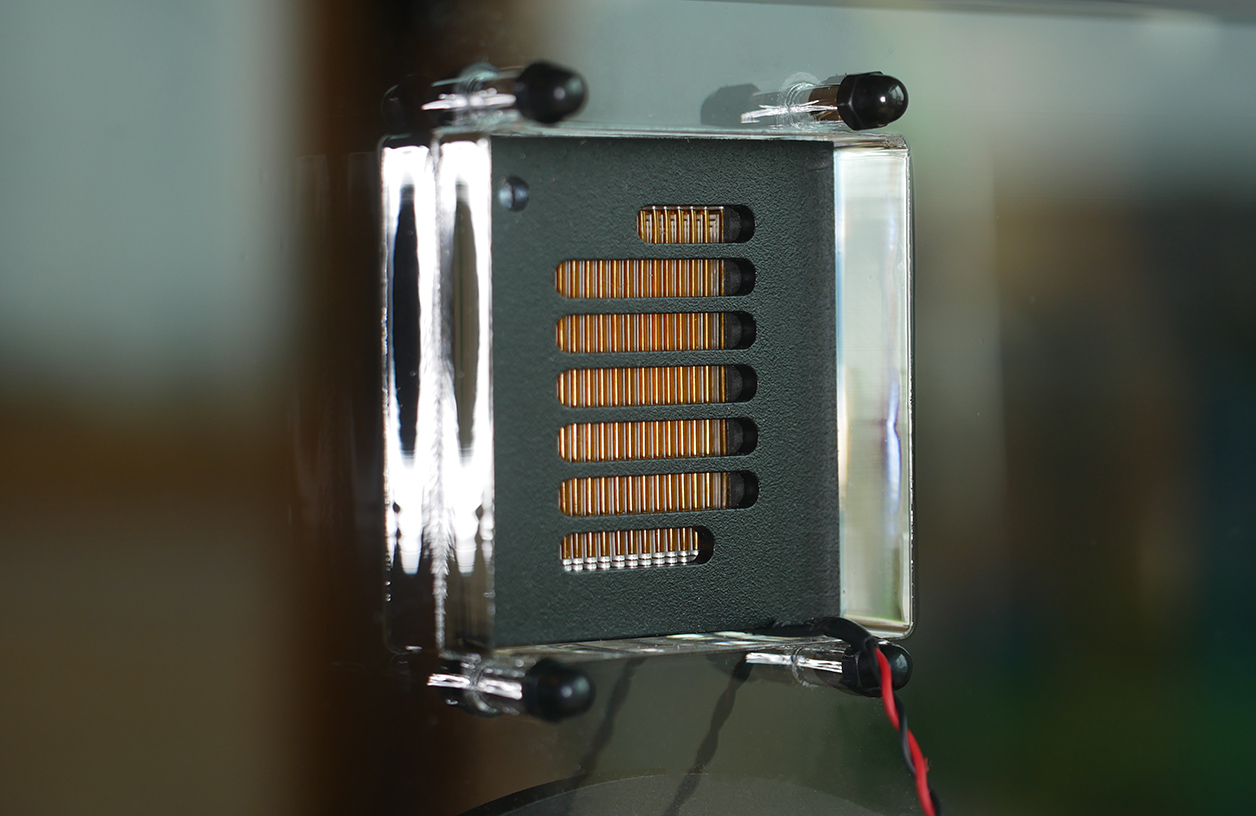 "It might be a nice sound but I'm finished with 2½-ways with anything less than 8-inch drivers for a 20m² room. That's why we abandoned the Visaton monitor. How could I demo a speaker during a show that won't rock out a live concert? My philosophy is to always show off so I never put on a track that doesn't present maximum performance in a few aspects. So I'll do a great soundstage and vocals in one track, amazing dynamics and bass in another. Small 14cm monitors can't hit all the check points I want a high-end speaker to have. I know that some people listen quietly but Qualio must compete with big speakers like €50K Wilson, Sonus faber, Magico and others which many consider dream speakers. That's what the IQ is all about. Perhaps in some aspects 5 to 10 x costlier speakers will do this or that a little better but I really wanted to have the best value ever; and small speakers will never be truly high end." Cue Eddie Murphy's donkey from Shrek. "You cut me deep." But then Grzegorz just said small speakers, not small speakers plus subwoofers. Phew. Now to my list of final observations which trickled in with longer listening.

1/ The reverse aperture. Logic dictates that if lower volumes constrict our aperture, higher ones open it. I don't listen that loud so my normal aperture setting is just a few clicks above background volumes. It's well possible that other speakers would have gone not just louder but bigger had I pushed them to levels I find annoying. With the IQ I hit upon at least two more distinct aperture widenings than I usually meet inside my comfortable loudness envelope. Very noticeably things didn't just get louder. They simultaneously bigged up. The audiophile term for that is scaling. It's not just about getting uniformly louder. It's also about getting undeniably larger. Here the IQ scaled up in ways I don't normally tap. Because our little 2.5-liter 230HP Volvo C30 T5 has turbo, I might best describe it as rather than accelerating briskly at 60kph for a quick takeover maneuver on roads permitting 100mph, it already kicked in potently at 30kph from behind a lazy tractor. When you know your car, such a difference hits hard. In short, to the list of the IQ virtues I must add uncommonly enthusiastic scaling. Here one needn't be a banger to meet it.