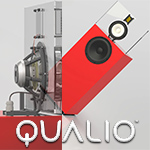 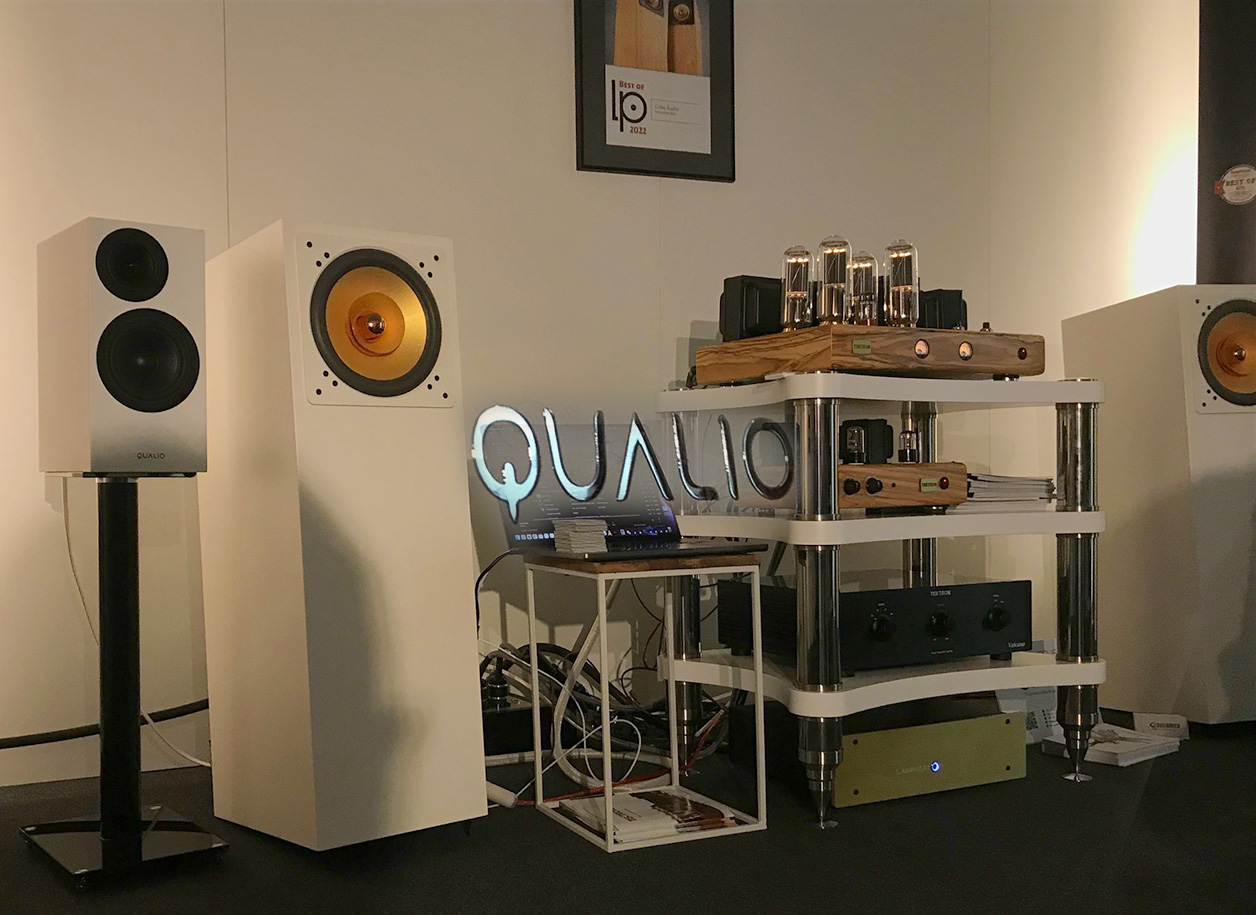 On Q. New brand. Familiar owners. Many moons ago Cube Audio's Grzegorz Rulka spilled that he and Marek Kostrzynski would launch a second brand. It'd combine OEM drivers for speakers priced well below Cube's. By early spring 2022 I checked back. "We're working on it. In fact we did more tests just last week. It's already very promising but a few corrections remain necessary. We'd like to start with three models so a monitor, a 2-way floorstander and a bigger 2.5-way. Coaxial designs will be for later. We have very nice driver candidates already but still must test them more rigorously. We hired extra staff so prototyping is quicker. I think we'll have speakers for review by March/April. We're still weighing two business models: direct or direct + dealers no distributors. We're listening to plenty of competitors. We want to be way better and way cheaper."

Who doesn't? How is the sour pickle. When I proposed widebanders from the UK's Mark Audio, Grzegorz had already made that choice with their 3-incher. That was sensible for multi-ways where a dedicated woofer handles the lows. Gone is the uni-driver notion. Now a small tweeter-to-upper-bass driver needs a woofer. It's clear why these changes prompted our Cubists to launch a new brand. Aside from lower price points and a different sales model, even the multi-way concept with at least a low-pass filter won't embed easily in their existing uni-way range. With Sony owning Qualia, Qualio it was; by Cube Audio? Old marketing reflexes from stints at Mesa, Meadowlark and Soliloquy twitched. Having built a rosy rep for Cube, why not bolt it to their new brand for instant credibility? Infinity and Lexus had openly tied to Nissan and Toyota before standing on their own. Or would Grzegorz and Marek prefer to keep Qualio wholly separate?

By April 20th 2022, "the project is doing good. We really like the sound for the money. We tested against competitors multiple times more expensive and are really happy. The sound is very alive and lots of fun which is most important. We wait on first cabs from the paint shop and are prepping a website and other logistics. We hope to showcase them in Munich on static display and organize first reviews early May. The mid/woofers are SB Acoustics polypropylene on 1st-order filters at ~1600-2000Hz. Both monitor and floorstander will be about 89dB efficient." So our designers weren't using the Alpair in traditional widebander mode. Of course their shallow filter slope runs it deep into the midrange. That relies on spare bandwidth with no breakup distortion. 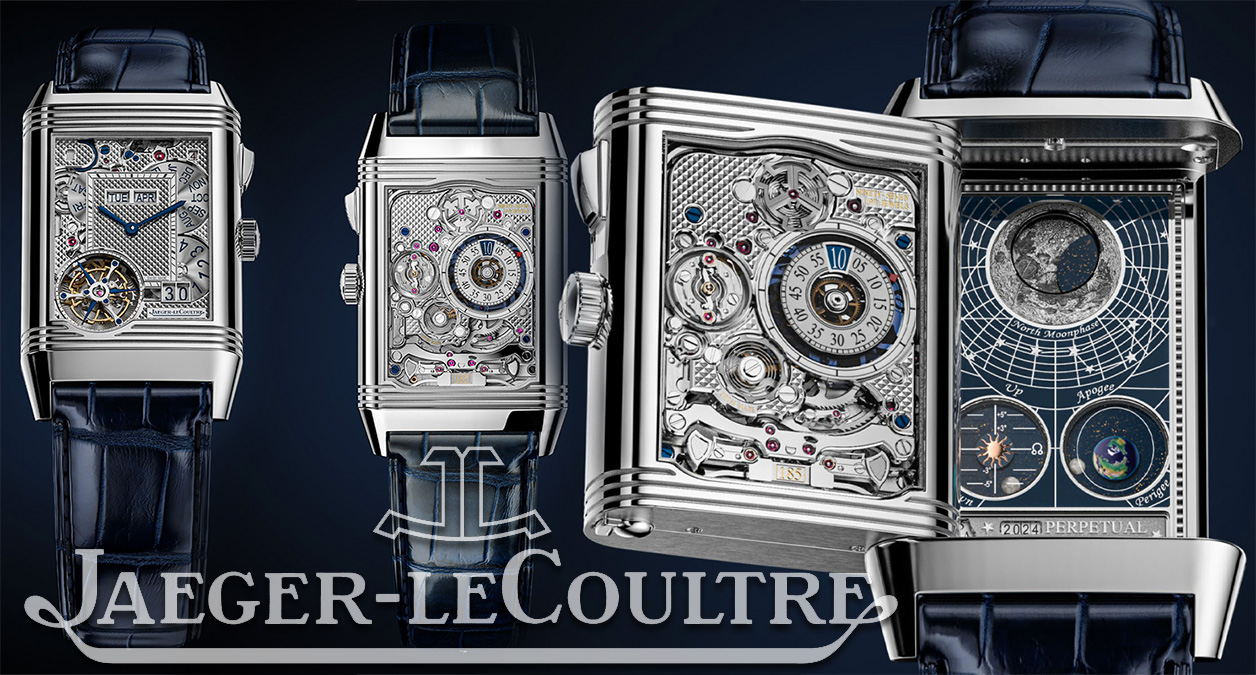 The model name Reverso is obvious yet elegant and thus, unforgettable.

"We're still mulling over model names. Paradoxically that's the hardest thing. We thought about the elements, Slavic beasts and cosmic connotations but have gotten nowhere. Nenuphar is such a great name which people enjoy but my wife had this one great idea and now we can't think of others like it. We need names by the end of this week to make our deadlines." Looking at the very clean renders and logo font, I saw short/modern to suggest onQ and Qpid. They sound like on cue and Cupid. In the same vein would fall iQ and eQ, the latter perfect for an electrified/active subwoofer with EQ facilities. Qr8 would spell out curate for perhaps a flagship? There was Qest and loads more. Grzegorz immediately hit back with Qt for on the sly and a compact desktopper. He was keen on having one. He wants premium sound for work but doesn't fancy headfi. He and Marek would think over the big Q.estion and surely land elsewhere. Naming is simply a big deal to avoid one more 'Model 1' or grotesque 'SkU-a MkIII'. Great names possess totemic power. Most shopping starts through a window real or web-based. Anything to distinguish a product is key. On totemic draw, compare a Ford Mustang to a Subaru Impreza WRX sti. Luxury watch brands know all about it. Rolex Submariner. Patek Philippe Nautilus. Panerai Luminor. TAG Heuer Monaco. Jaeger-LeCoultre Reverso. They're simple evocative model names. Now hear a gent's answer to what he's wearing with a Nomos Metrum Datum Gangreserve or Grand Seiko SBGJ235. You need mouthwash after that.

By May 5th, HighEnd Munich was just two weeks off. What had Qualio's christening committee decided? Surely not Quandary or Querk, Quick or Queen. "We'll use your idea and pick good names starting with or having a small Q in it. So you are sort of a godfather to Qualio. About two weeks ago I had to refresh my brain and try something different: a speaker I had on my mind for some time. It's small but really can do a lot with good dynamics, a bit like a car sleeper. It's big sound from a box that doesn't look like it's going to rock down the house. So I ordered the drivers and a few days later got them. Within 30 minutes the new speaker emerged. And it's really fantastic in so many ways that at the moment it's my favorite of the new bunch. Its only downside is not-too-great efficiency. Marek is experimenting more with its crossover and going places to try it on multiple systems across our audio friends. We hope to have it for the show and then send that to you probably beginning of June."