Change the nearfield perspective. Tonality appears instantly warmer without any 2nd-harmonic sauce or treble phase shift from insufficient bandwidth like lesser SET output transformers suffer. In those terms the P1 is a warmer type also because its bass is muscle-amp powerful and complete. But it's not a brownie dunked in thick THD syrup. Return to Sven's presence in the ambient field of a live concert not control room from where he monitors his recordings. In that location, reflected sound outweighs direct sound. Tone enriches with more acoustic reverb. The polar opposite with which most of us have no experience is the anechoic chamber. In lieu of that, compare our untrained singing voice outdoors against it in our loo. We sound better with reflective assist. Some of that applies to the P1. It was tuned not to replicate extreme nearfield tonality but the richer slightly softer more blended signature of a seat in the farther rows. That's classic big-hall concert sound. 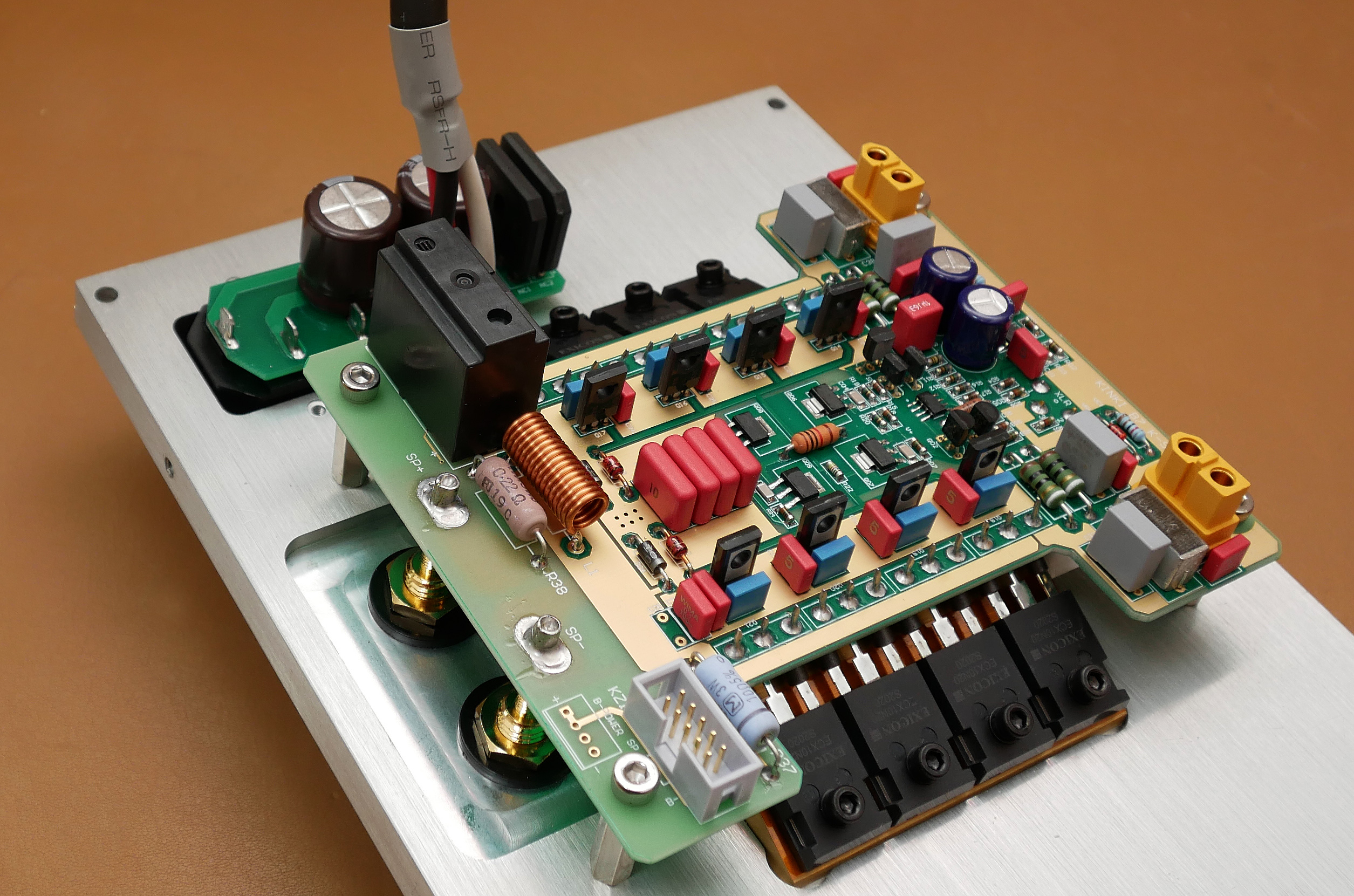 Flip the script once more. "This man has true grit." Compliment. "That sound has grit." Criticism. Language is funny that way. Passive noise reduction tech like Furutech's NCF² and the LessLoss 640X Firewall strip away subtle layers of grit and grain. With it can also evaporate a sense of edge, sharpness, energy and urgency. Supporters of noise-attenuating tweaks call said aspects artificial, their removal more natural. Having grown up in a household where three of us played clarinet and two others French horn—the latter two remain busy in orchestras of Hamburg and Wiesbaden—I know that live music has authentic bite and grit. The closer you get to such sources of sound, the more of that you'll hear. In the orchestra, the trumpets sat right behind me, the bassoons to the left, the flutes and oboes one row in front. The P1 shaves off proximity. End of Boenicke detour. Now you understand the difference. The EX-B7 don't soften the intimacy of proximity. Au contraire. They put us inside the air zone of the most direct uncut sound without any unnatural dryness.

So, I really did pick my new preference amps properly. The secret mission I'd chosen to accept in the linked darko.audio feature is successfully accomplished. It'll self destruct in ten seconds. 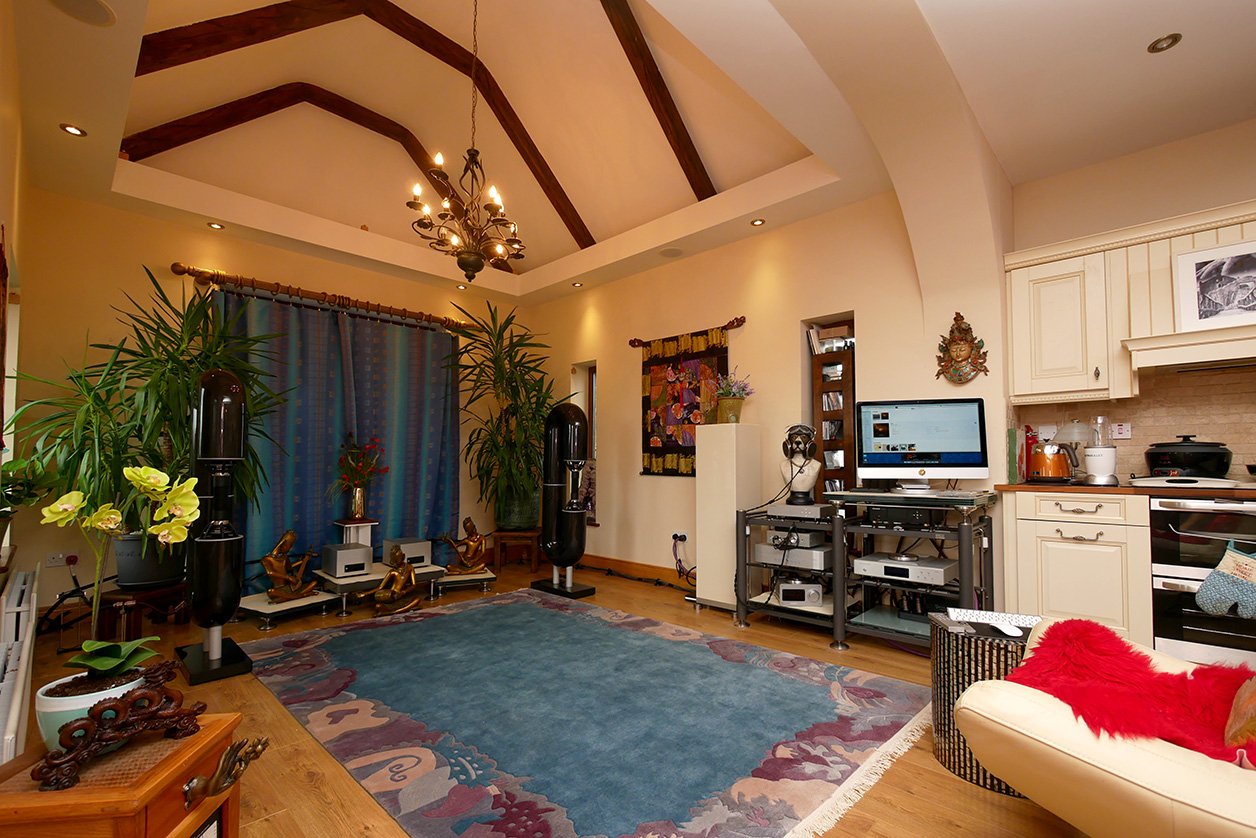 Postscript. For those wondering about the ideal preamplifier for today's monos, Kinki Studio's Ivan Liu is readying his flagship EX-P27. 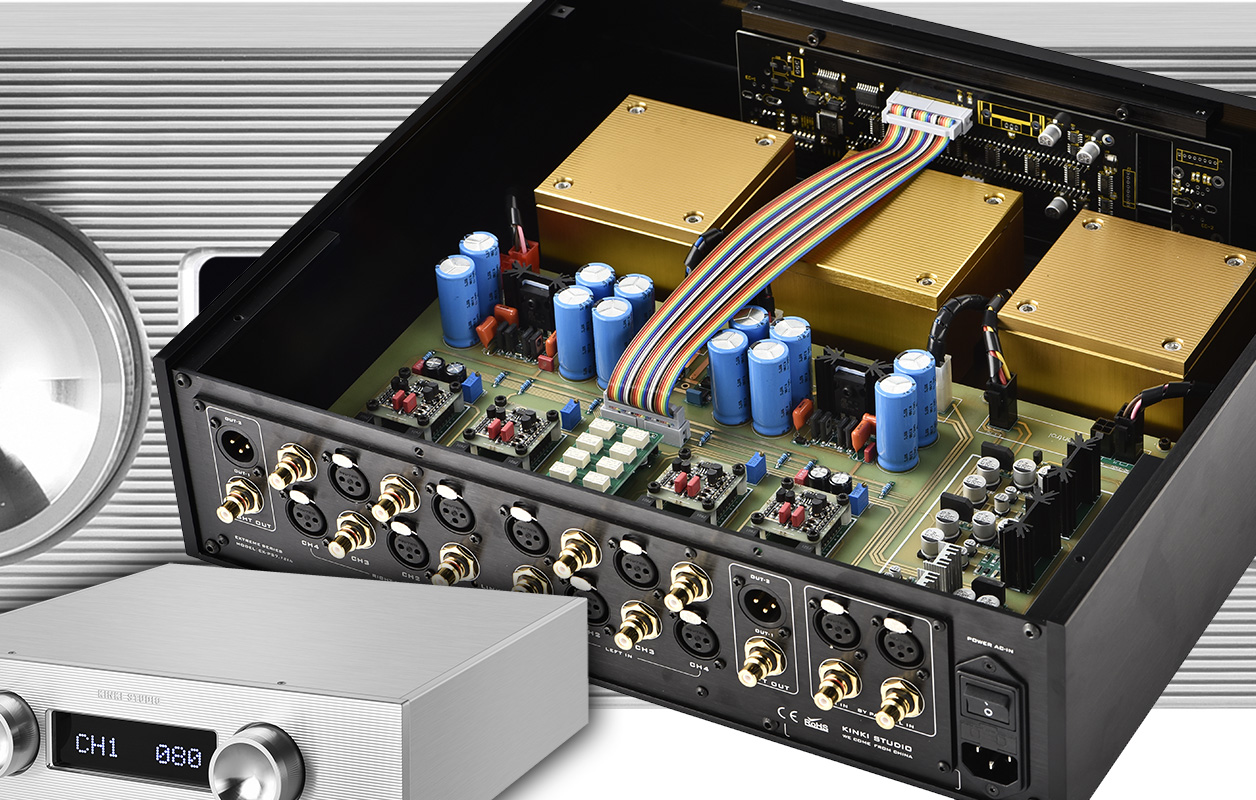 That fully balanced machine gets 4 x RCA/XLR inputs and one each RCA/XLR variable and fixed outputs while the cosmetics revisit the EX-P7. 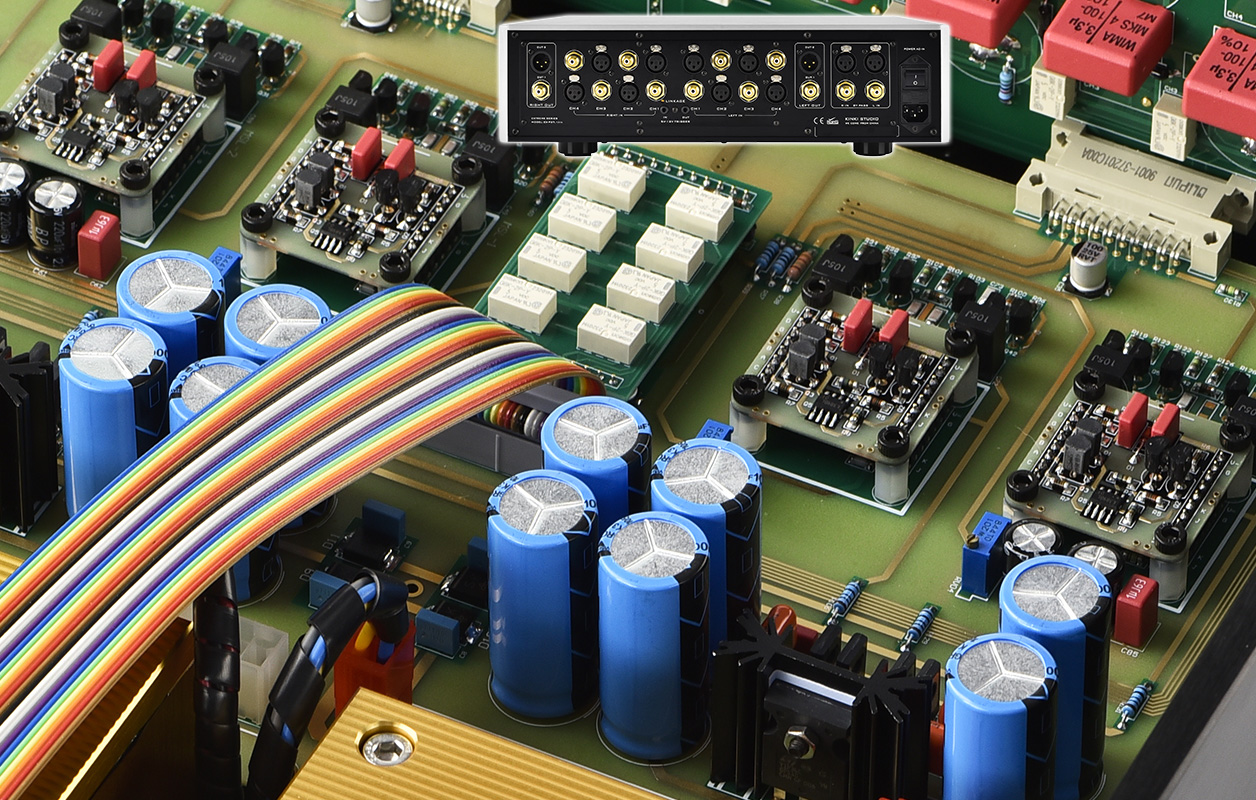