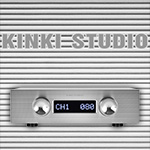 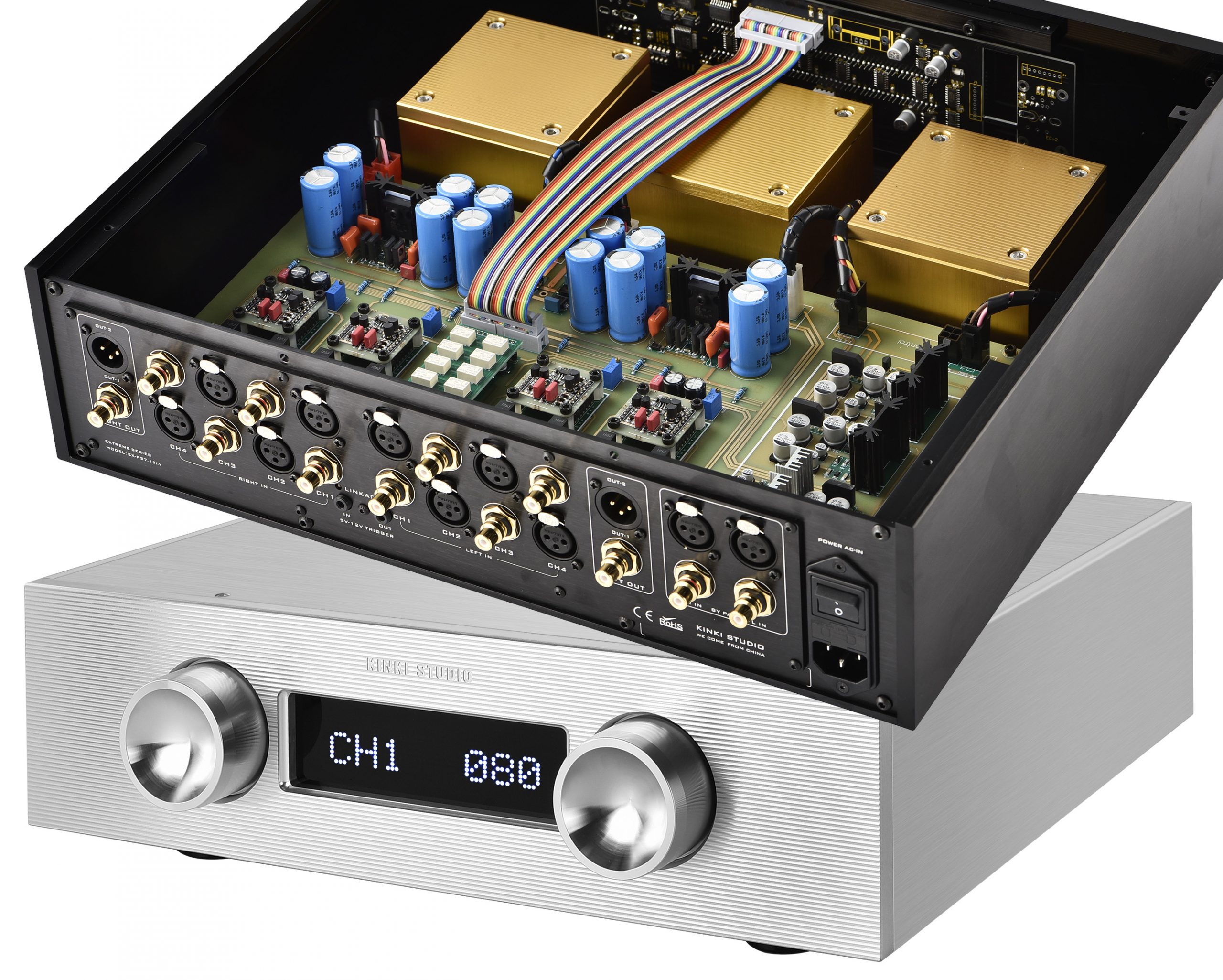 The big three? Specify high-end loudspeaker houses. Many will vote Magico, Wilson and YG Acoustics. Just as many will disagree. They'll pick Focal, Rockport and Sonus faber instead. Disagreement continues. Where's Vandersteen? And so forth. That's the point. Our query casts its net far too wide. But what if we ask for the big three of Chinese high-end electronics? Instantly noise reminiscent of the floor on the NYC stock exchange hits a kill switch. It's spookily quiet now as people think hard enough for the room temperature to go up. Sooner than later, protesting whispers turn to shouts: "There are no Chinese high-end brands. This is a scam. Run!" Stampede follows. Lemmings drop off a cliff. The end?

Not. A few survivors continue their debate in earnest. These are more adventurous souls, better informed, more open-minded. Soon a few names offer up like prayers on wafting incense. Denafrips. Jay's Audio. Kinki Studio. Curiously—or  rather, not—all three park their fortunes under the umbrella of Vinshine Audio as Alvin Chee's Singapore-based global distribution boutique. Surely disagreement continues as more names come forth. But few in the know will deny that in any such conversation, Kinki Studio belong, hard stop. Which brings us to Ivan Liu's latest, his EX-P27 line stage with 4 x RCA/XLR inputs and 1/ea. RCA/XLR variable and fixed outputs. After his EX-B7 monos became my new preference amps to move our trusty LinnenberG Liszt into the 2.0 video system, I was curious. What was his latest thinking on the component one puts right in front of a pair of direct-coupled 250-watt power amps with 2.5MHz bandwidth? That's obviously an upscale preamp with matching ambitions. Or was this instead the intended mate for his award-winning EX-M7 stereo amp? 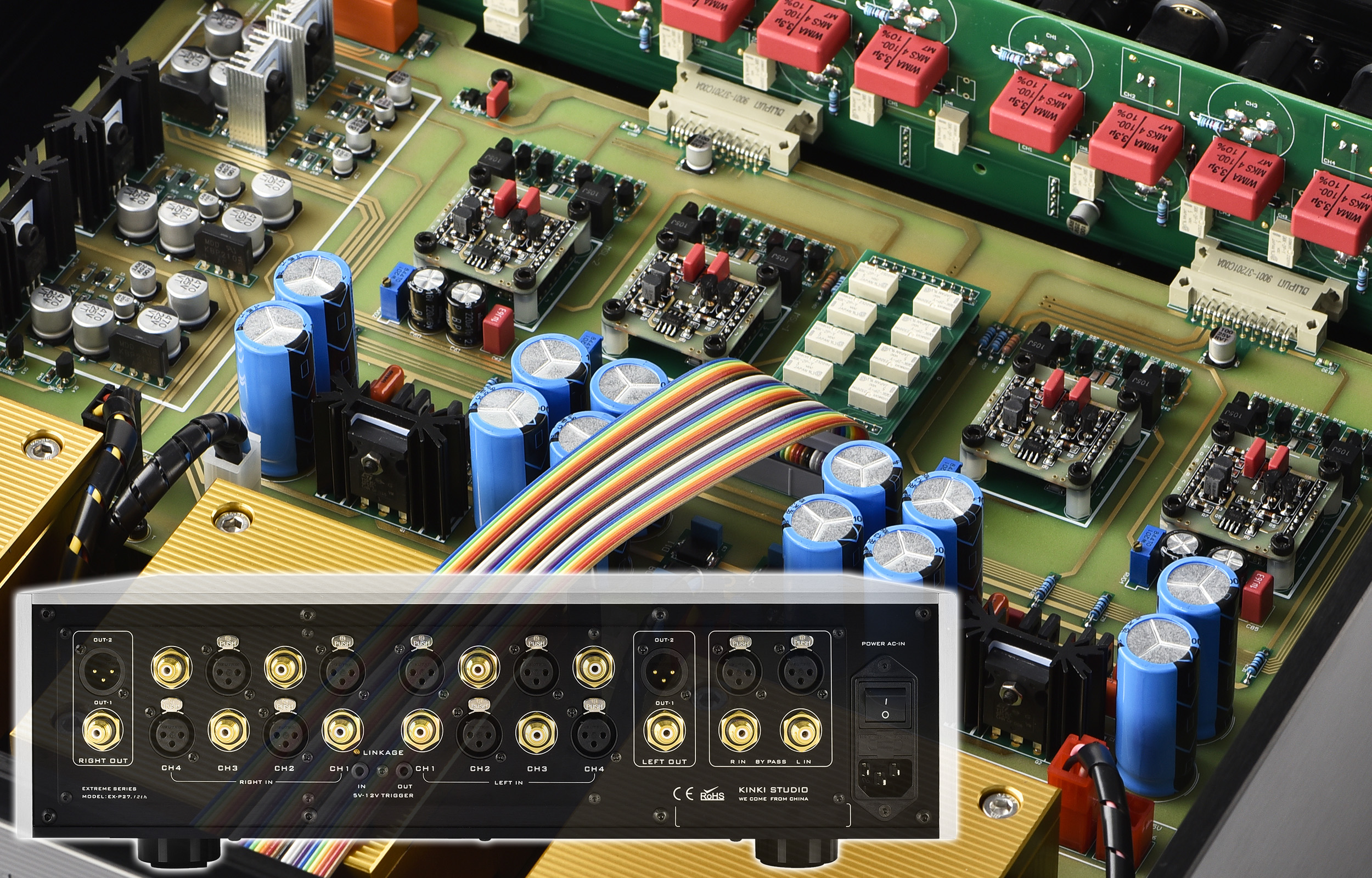 With its socketry expanded over the existing EX-P7, I expected the EX-P27 to slot in above. 27 is twenty more than 7 after all. That's a lot. Would this reflect anywhere in the specs? Those of the P7 were already polished with 0-150kHz ±1dB bandwidth, THD+N of 0.003%, S/NR and channel separation better than 90dB and i/o impedance of 50k/75Ω respectively. But then Ivan's EX prefix stands for Extreme Series. Had he found ways to gain a few more performance percentages with still superior parts or new circuit tricks he'd learnt in the interim? If leisure is the devil's workshop, then the wickedly virtuous keep themselves busy to up their game constantly. Apparently our man wasn't the Terrible but Ivan the Busy.