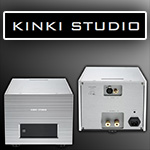 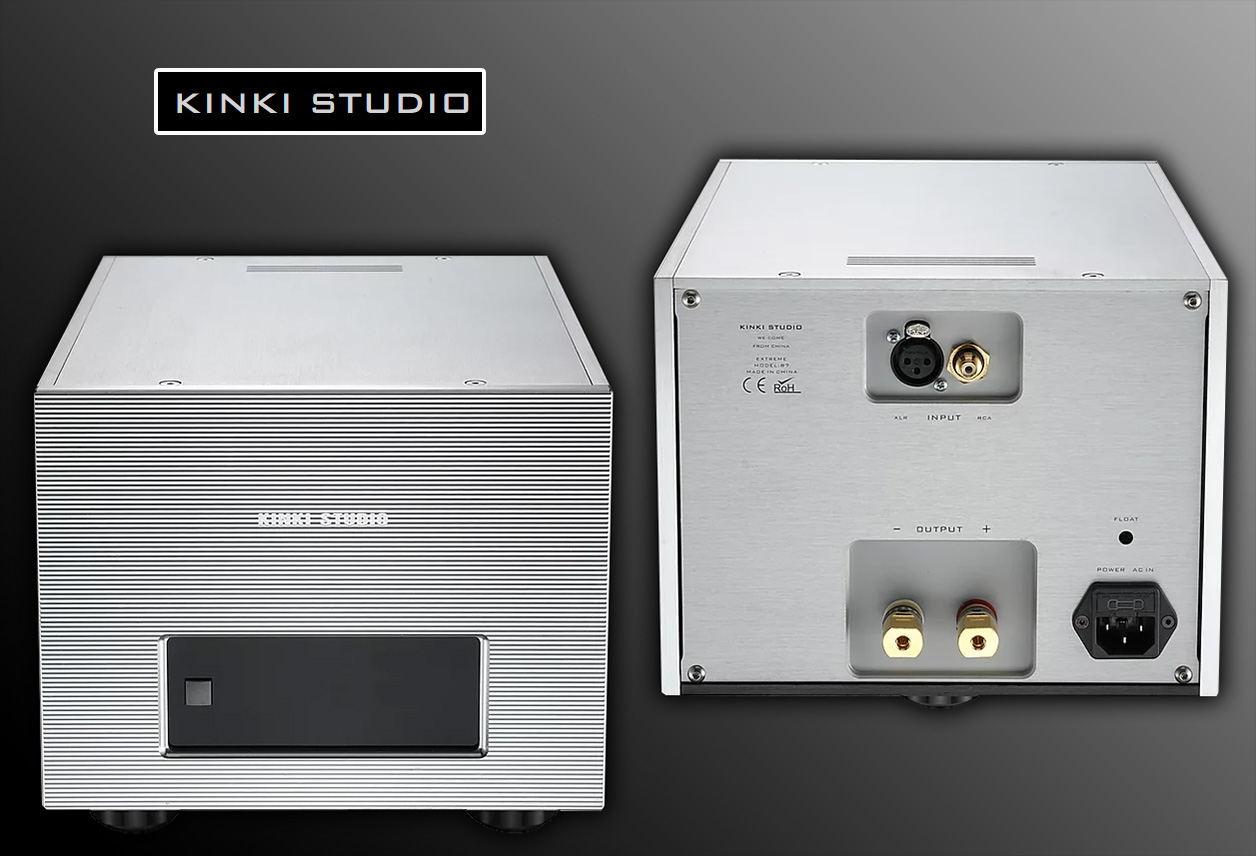 Beauty and the beast? Natassja was the looker, Klaus the beast; at least in Aguirre the wrath of God and Nosferatu. I'm talking of the Kinski actors, father and daughter. If the earlier reviewed and awarded Kinki Studio EX-M7 stereo amp was the daughter, today's EX-B7 monos would be daddy. Or so I reasoned when asking myself not who's your daddy but who could be mine. Our LinnenberG Liszt monos have become unobtainium. At least for our main system I prefer things readers can still buy. Already the Kinki stereo had sonically matched them as virtual stand-in. I harbored no doubt. Though less than half their price, Mr. Ivan Liu's monos would comfortably eclipse the Liszt. Those could now serenade our neighboring video system. In one fell swoop, our sound would upgrade twice. Our kind of math. Reviewing things one bought could be a self-congratulatory backhander but readers know that writing about hifi is what I do. How could I welcome new amps into our digs and not review them? Don Lope de Aguirre said "that man is a head taller than me. That may change." I had no intentions of losing my head just yet. 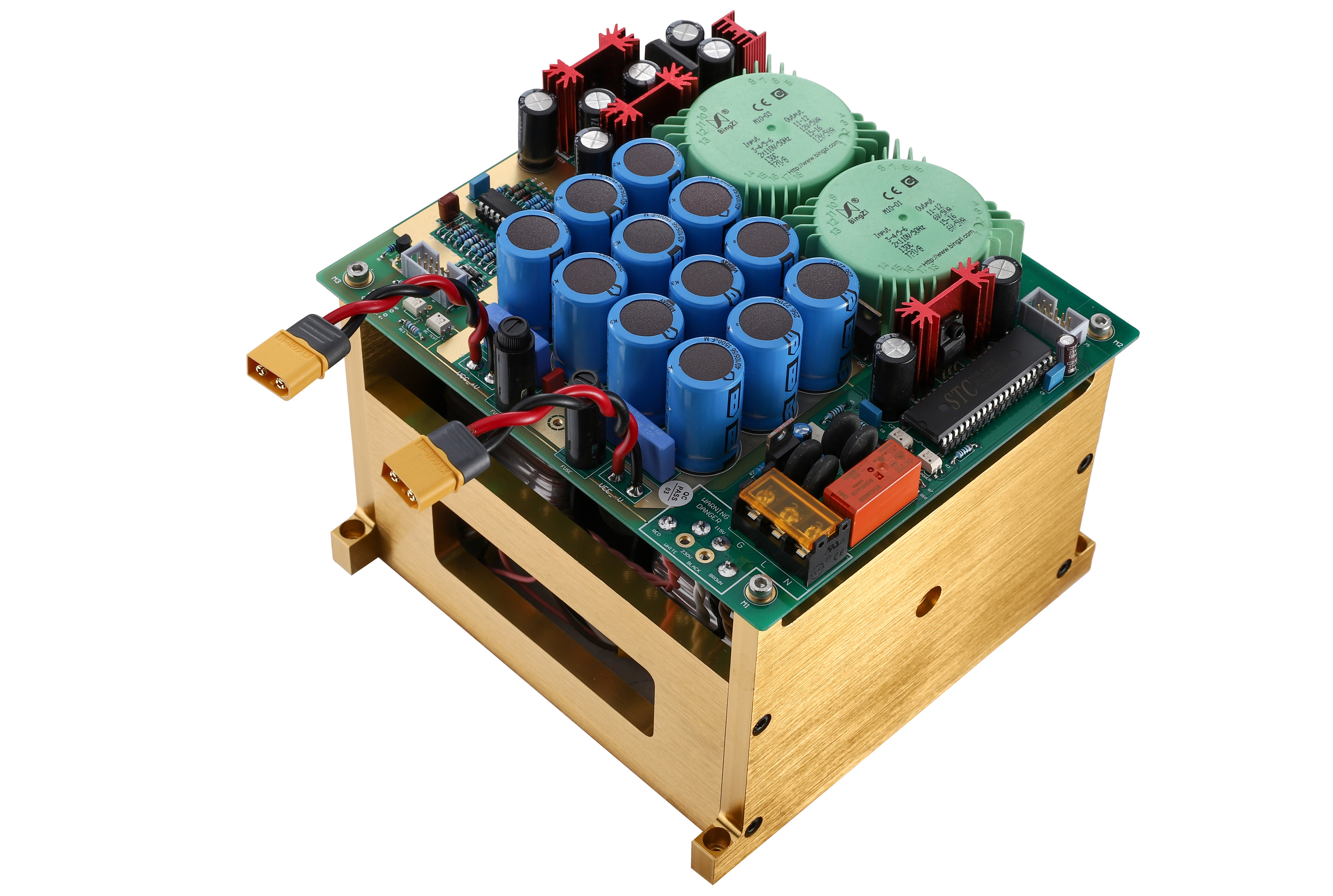 Don Lope's madness of the Kinki monos is this dense block. It used to house twinned 300VA toroids sat upright cheek to cheek beneath the circuit board with gold-plated traces. The current version upgrades the dual transformers to a single beefier 750VA rating. It's all power supply. It drives 4 complimentary pairs of lateral Exicon Mosfets in a very conservatively rated 250w/8Ω output stage which mounts directly against the back plate.

Like our Liszt, this is an ultra-bandwidth DC-coupled design with a quoted ±3dB response of 0-2.5MHz. That means 200V/µs slew rates and rise times better than 300ns. Instantaneous power rates as 400Wrms into 8Ω. It's why despite class AB, max power consumption is 600 watts (30w idle). Input sensitivity is a reasonable 1.45Vrms. Preamps won't get too loud too quick. 8Ω damping factor is 2'500. 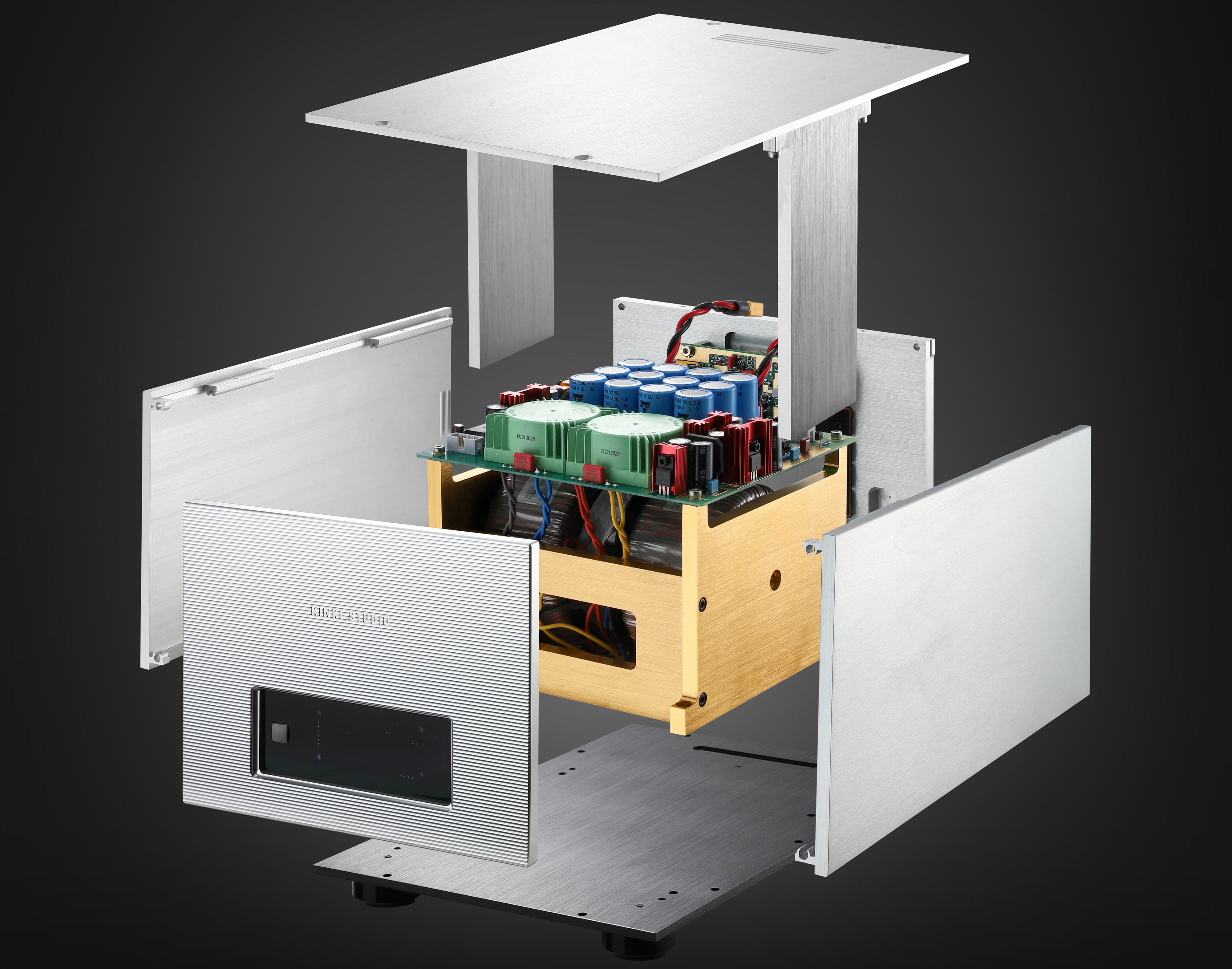 Designed to be three-dimensionally compact, it all fits into 33x23x19cm DxWxH and weighs a manageable 17kg. I confess to subversive satisfaction that half of our main system turned Asian with a Denafrips Terminator Plus, Gaia and Avatar, Soundaware SD transport plus Kinki Studio headamp and monos. Other Western reviewers might prefer to drive domestic. Ireland is simply barren for hifi manufacture. And my motivators aren't patriotism or name recognition in the first place. I want the best performance for our euro as I imagine you might. Looking east so away from the euro can be a very good direction. It's also where the sun rises.