The other cardinal direction is true north, not magnetic but figurative. What's right to you? On a whole, valve lovers are very informed about what output tube they fancy most down to its make and vintage. Solid-state fans mostly don't know. Over the years I've recognized that my favorite transistor amps drive Mosfets and in particular, Exicon laterals. My top picks then were all class A/B, wide bandwidth and DC coupled to avoid signal-path capacitors. While no such recipe could ever be a fail-safe guarantee, amps from Goldmund and Nagra which followed it again pegged my needle hard. Our Bakoon and LinnenberG amps then nailed it. Do anything long enough. Pay close attention. Trust your subjective responses. You can't fail to arrive at certain conclusions. It's a bit like discovering your aural blood type. Then you can apply it like a blood type diet to avoid food you're allergic to. 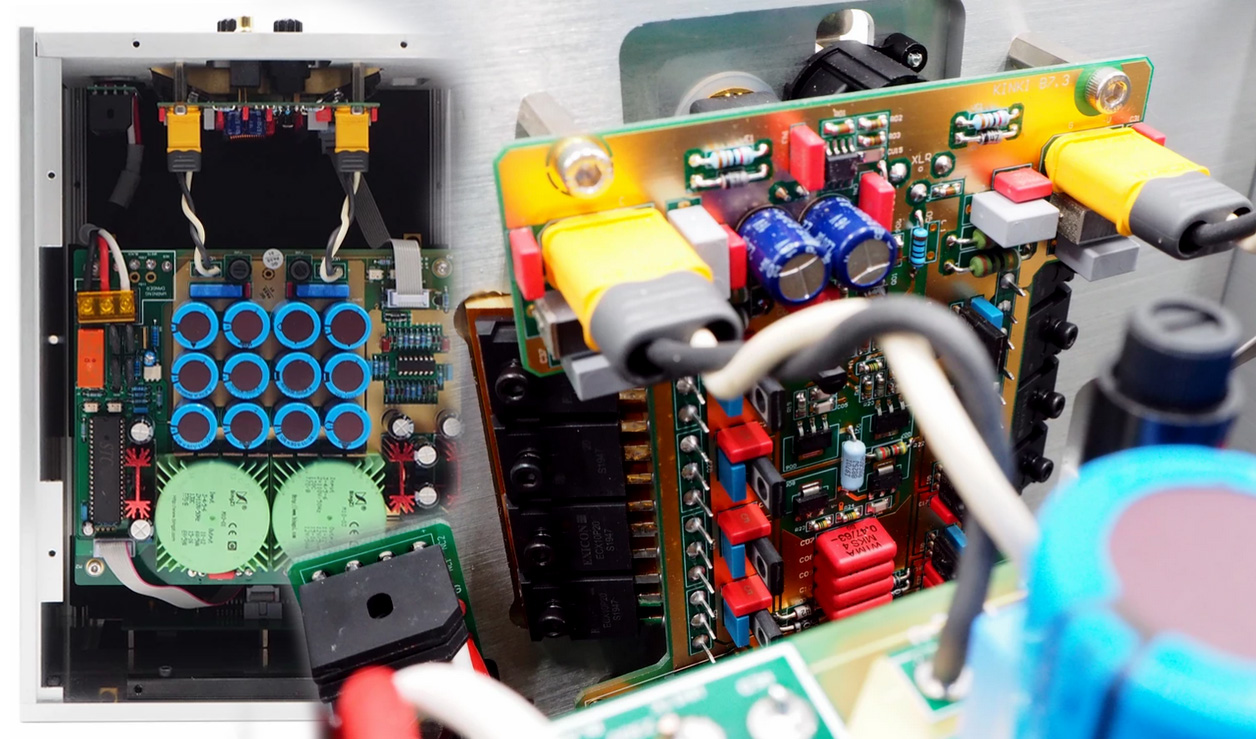 According to my perceptions, this type of gain circuit prioritizes speed, transient precision, lucidity and focus. It doesn't tend to the warm, portly, lazy or cozy. To not overdo such an amp's attributes, one naturally drifts to speakers and/or preamps which dovetail in a particular way. Once those complementary doses are recognized and locked in, one can refine the amp part for an ever truer fix without upsetting the overall balance. If it was me, one simply stays with the recipe. That's not to say that outliers of a different design approach couldn't hit the same mark. In my little black book of hifi dates, class D executed with gallium nitride Mosfets à la AGD Production and Merrill Audio fit the same bill albeit just figuratively. In hard coin, they demand about 5 times more than the EX-B7. That puts them out of our reach.

Now consider this reader email: "Curious what's the best preamp you came across so far? I'm in the market for a good one." The question's laziness and naïvety suggest that reiterating the above basics is important. Belief in a singular best for one-size-fits-all assurance is hard to eradicate. If it's classic valve sound you fancy, today's amps won't suit. It's simply for you to know what your sonic blood type is. Never ask others about that. Know thyself still applies as it did in ancient Greece. 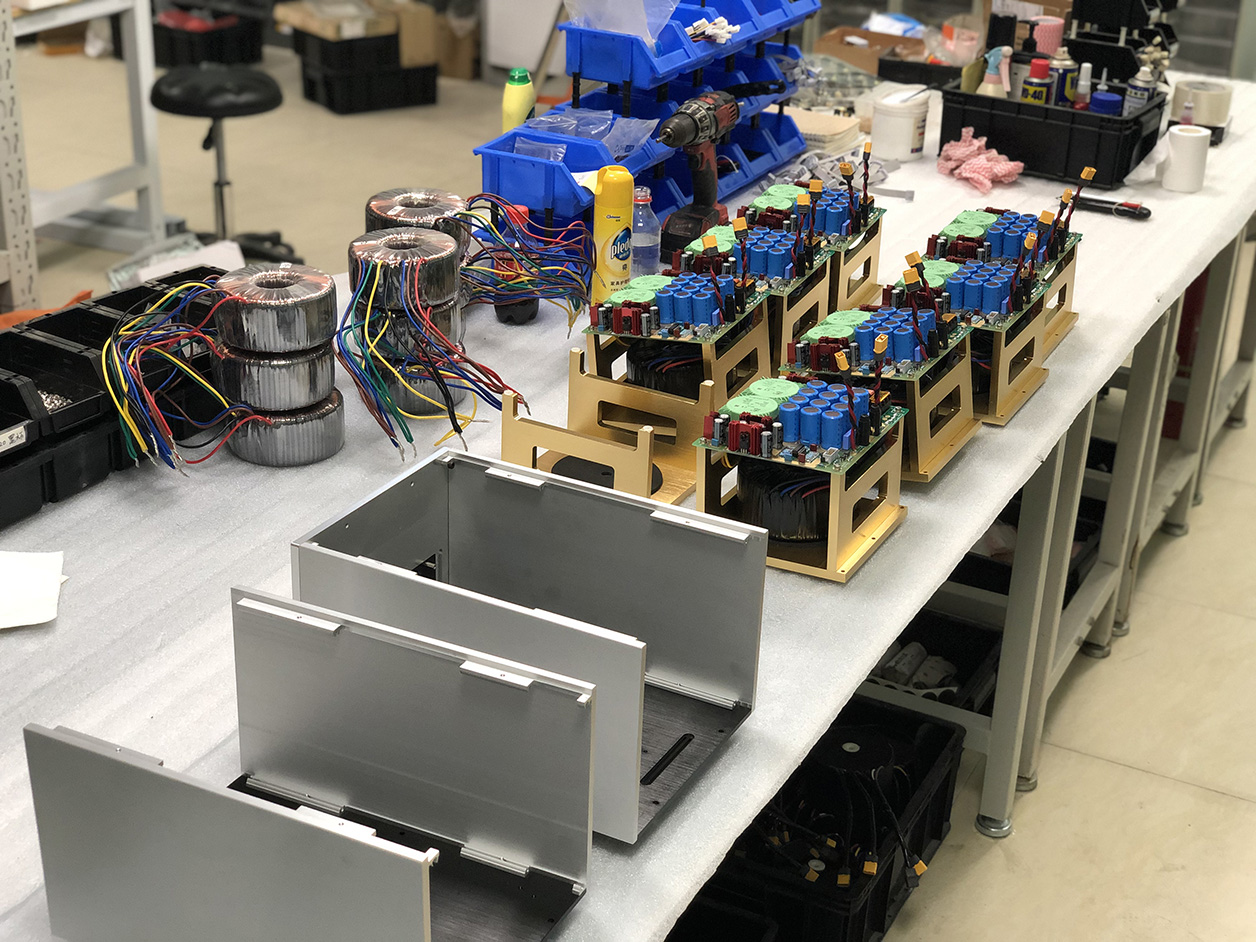 For warmer heavier-sounding amplifiers, Vinshine Audio themselves have Denafrips. Kinki Studio's Ivan Liu voices his for more energy and speed. That makes for amps which, if they were speakers, would be widebanders like Cube Audio or Voxativ. You'd want them if immediacy and directness are your thing. You'd not want them if you love Harbeth, Spendor or Zu. If you're fluent in headfi, Kinki would be more Raal-Requisite SR1a or HifiMan Susvara, not Audeze LCD-XC or Final D8000. All of it undermines absolutes and instead hones in on clearly defined personal preferences. The more we sample, the more defined our preference becomes. That one can forever continue to discover things that get ever closer to our truest north is the self-perpetuating allure of high-end hifi. We don't know what we don't know until we finally hear it.