As we saw, Emile has a thing about vibration control. The Extreme's build already is as rigid as possible but when he delivered the streamer and TotalDAC D1-Driver and D1-Direct, he also left two equipment platforms called Daiza. This is an acoustically optimized vibration control platform made from CNC'd German tankwood. These 40mm thick slabs have a smooth top while the underside sports four 20mm deep spiraling grooves radiating from a center bore. Yes, this mirrors an idea developed by Franck Tchang which the Parisian auteur calls an acoustic drain hole. 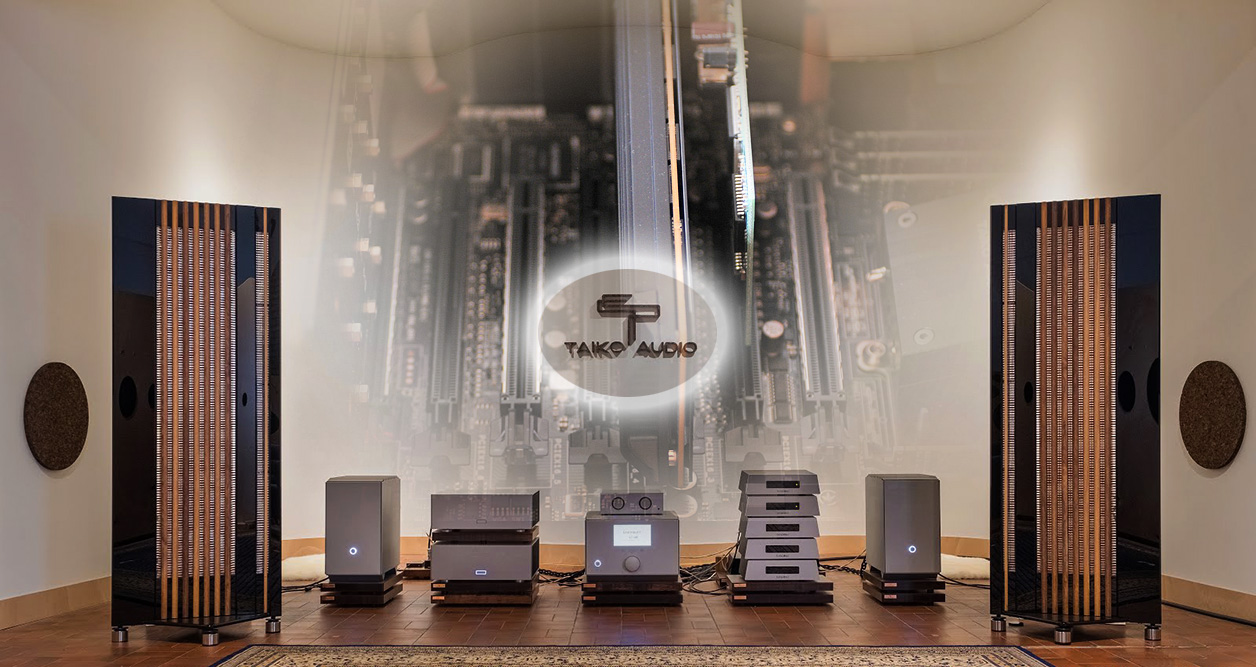 Next to the spiral grooves and drain hole, Emile worked out special footers. Three circular holes 20mm deep with a shallower edge each accommodate a 63mm copper disc topped with a tankwood cylinder 20mm high and 30mm wide. As well as the cylinders, each platform hole is filled with springy polymer foam. A small hole near the skirt of the footer's copper plate accommodates grounding. Yes, grounding the footers can make a difference. Once the platform is loaded, the foam in the holes and footers compresses ever so slightly, thus couples the footers to the platform and underlying surface. Clever? More than clever.

Did it work? To find out, we used the larger of the two platforms to support our Audio Note Meishu. Tube amps are very prone to vibration-induced colorations, even distortion. Our valve collection has quite a few 6SN7 which each give a different flavor. These are true hifi spices. One of them can't be used without the extra damping of rubber rings around its bulb. When the volume turns up even a little, things start to ring to become an ideal candidate for a Daiza platform trial. We installed the great-sounding hyper-sensitive 6SN7, then played Till Bronner and Dieter Ilg's Nightfall.

That sounded fantastic but only at very low levels. After switching off the amp and letting it cool down—300B!—we parked the Meishu on the Daiza. Yes, its effect was evident. Now we could turn up the volume quite a bit without aural repercussions. The only downside, pun intended? The elaborate and pretty CNC'd bottom of the platform became a literally hidden treasure. 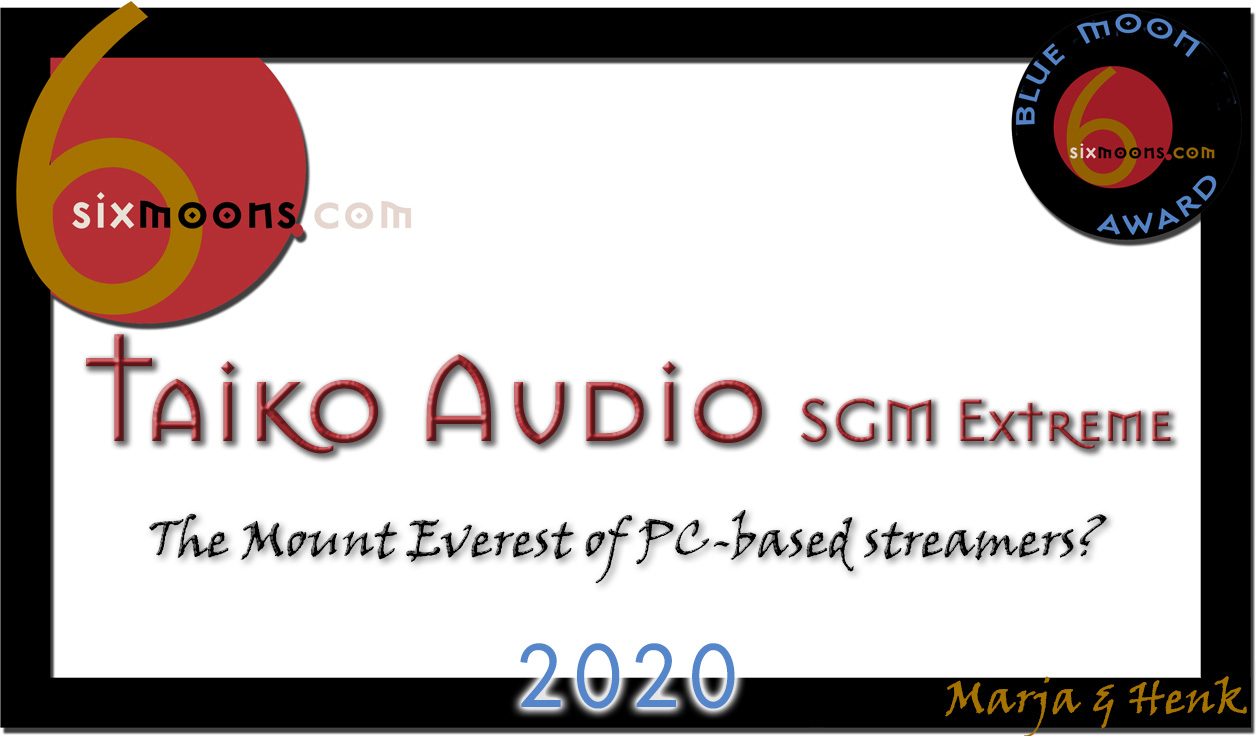 About the Taiko Audio Extreme, we conclude that all the R&D and trial 'n' error which poured into it resulted in a truly extreme music server. The word streamer does not cover its capabilities fully. Though we liked the sound with cloud streaming from the clever use of those paralleled CPU cores and threads, the sound quality from locally stored files really pushed the limits. That and the user-friendly Roon interface moved the Extreme into a category of its own at the very top of the market. Combined with a sufficiently pedigreed DAC like a TotalDAC D1-Direct, the fortunate owner can now indulge their music – well, extremely well!