The files we loaded to internal storage were either ripped from physical CD or downloaded from various commercial sources like Qobuz. Most were .flac with some .wav. Because we could, we took to Keith Jarret's famous Köln Concert. This never bores us. We could play it from a number of sources: ripped from CD in 16-bit 44.1kHz .flac, bought from Qobuz in 24/96, streamed from Qobuz in 24/96 and streamed from Tidal in 24/48 .flac or 24/96 MQA. True, neither Extreme nor TotalDAC 'do' MQA but we noticed that with MQA, the TotalDAC display showed the unfolded high frequency, in this case 96kHz. 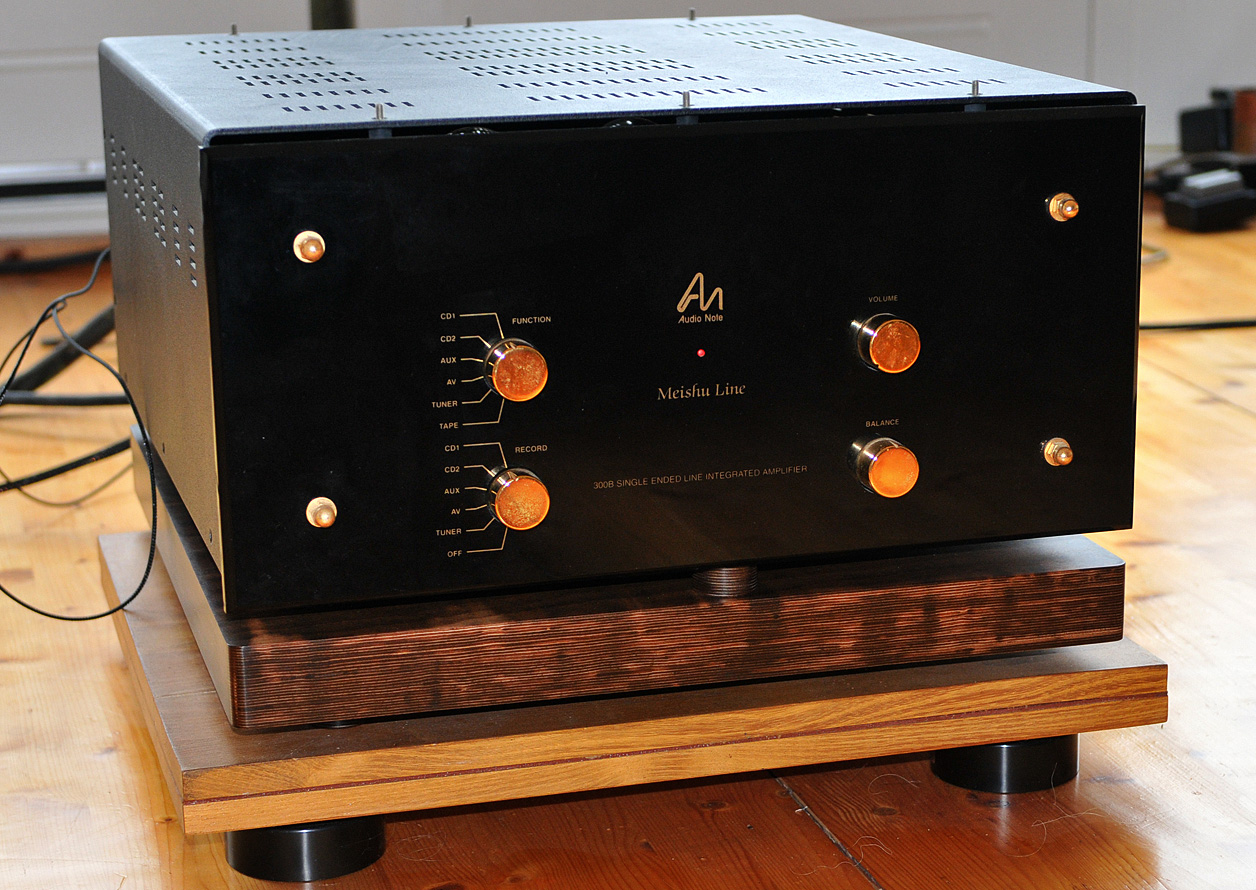 From Emile we learned that Roon's advanced option in Audio ⇒ Device Setup ⇒ Render unfolds the first step of MQA's origami. From the manual: "Roon will engage its MQA core decoder and unfold the file to a high-resolution 24-bit/88.2kHz or 24-bit/96kHz stream. This will contain the MQA rendering information necessary for your DAC to complete the unfolding process." So even though the DAC did not include MQA processing, Roon already presented it as a high-resolution stream. This explained the displayed figures but not the perceived sound quality. 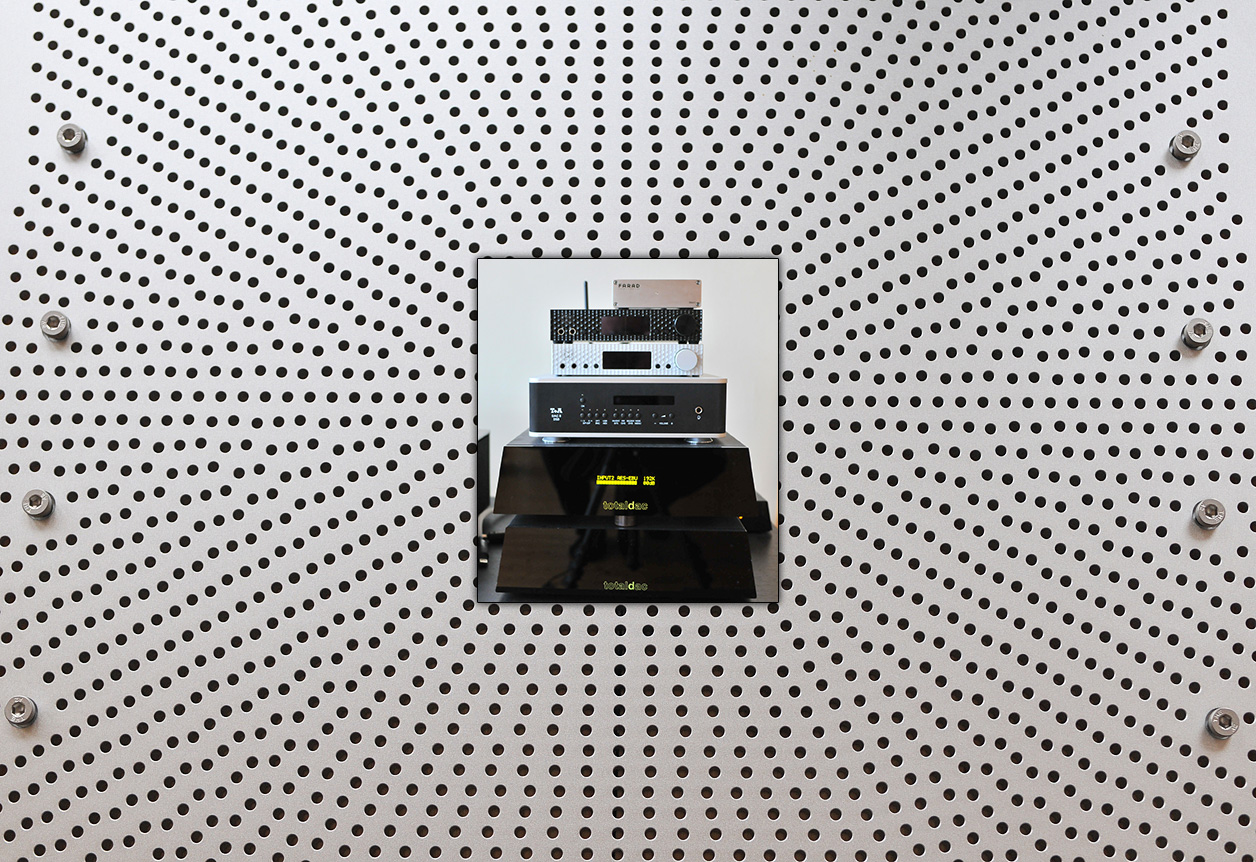 With this recording and many serious listening sessions of just this one concert, again and again we found that the CD rip played from local storage was the most satisfying. Straightforward Redbook triumphed. To our surprise, not far below it came Tidal's MQA version. All other streaming takes from Qobuz and Tidal caused some form of listening fatigue and yes, we did play the same piece over and over with very focused attention. Who said audiophilia was natural?

It seemed to us that the 16-bit and 24-bit streaming versions frayed around the edges. Solo piano is unforgiving when anything is off. The higher the tones, the shorter their reverb so there's less masking. And it was here with the short high tones that we noticed edges which were absent in the CD rip and MQA file. What caused it? No idea. It's well possible that we heard altogether different versions. What record companies do is hidden in the Avalonian mists. With vinyl, a pressing number gives us some hints. With CDs there's nothing and it's all too easy to buy a disc pressed by a worn stamper. This is one reason why a rip and burn with Exact Audio Copy can sound better than the original. In the same light, us mortals don't know what kind of physical media record companies offer their streaming services. The only clue we have is that when comparing multiple offerings of the same title, some sounded better than others.

To verify, we swapped the TotalDAC D1-Direct for the T+A8 DAC. Of course that was another league. Instead of a discrete R2R ladder with no less than 288 precision resistors, the T+A is built up around commercial chips. Pricing differs as well: €19k versus €4k. Nonetheless we listened intently and now that we knew what to listen for, the verdict was easy. Again the ripped CD got our nod followed by the MQA-encoded but not fully unfolded Tidal stream. All other versions again suffered the same edge which now was even more pronounced. Another difference was an overall shift in tonality. The German DAC was lighter in the midrange where the French offered excellent drive into the direct-coupled filterless midrange horn of our Avantgarde Duo Omega.