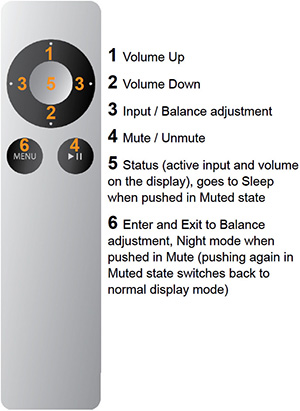 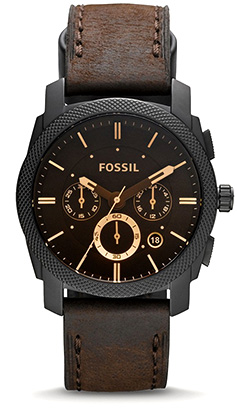 Here is how the Apple remote codes. One other thing to know is that sleep mode aka standby disables not just the device but remote so to boot up requires a front-panel command.

If you harbored the belief that magnetic volume controls were archaic and just for die-hard fossils, that name could feel quite apt when you finally meet an icOn4/Pro in the light metal.

Of course even fossils can be stylish and hip as fashion watch brand Fossil points out. Not that smartphone-toting crowds still use wrist watches unless they're mini computers. Just so, audiophiles can join the hipster brigade with an icOn. And where even smart watches max out at 24, the 4 Pro does a full 68.

That's 3 more than the speed limit. So step on the gas. Should future firmware updates bow to add new features, those can be installed to the device via a USB-to-3.5mm cable and running a new firmware.hex file.

Shipment of my sample was via Parcelhero, a global courier interface with typical tracking intel.

When a curious British reader offered me a loaner Allegri+, I accepted. He reports that in his room, it competes against a far costlier valve preamp which naturally holds the advantage of deliberate sonic seasoning with a strategic choice of glass. On the other hand, he also feels that the passive has perhaps 5% more immediacy or drama. It depends on what you need or want more. I had our Nagra Classic and Vinnie Rossi L2 Signature tube preamps for my own comparisons. Now his Townshend would add another AVC to my degustation, albeit one of just 24 steps and no remote. But all's fair in love and music. 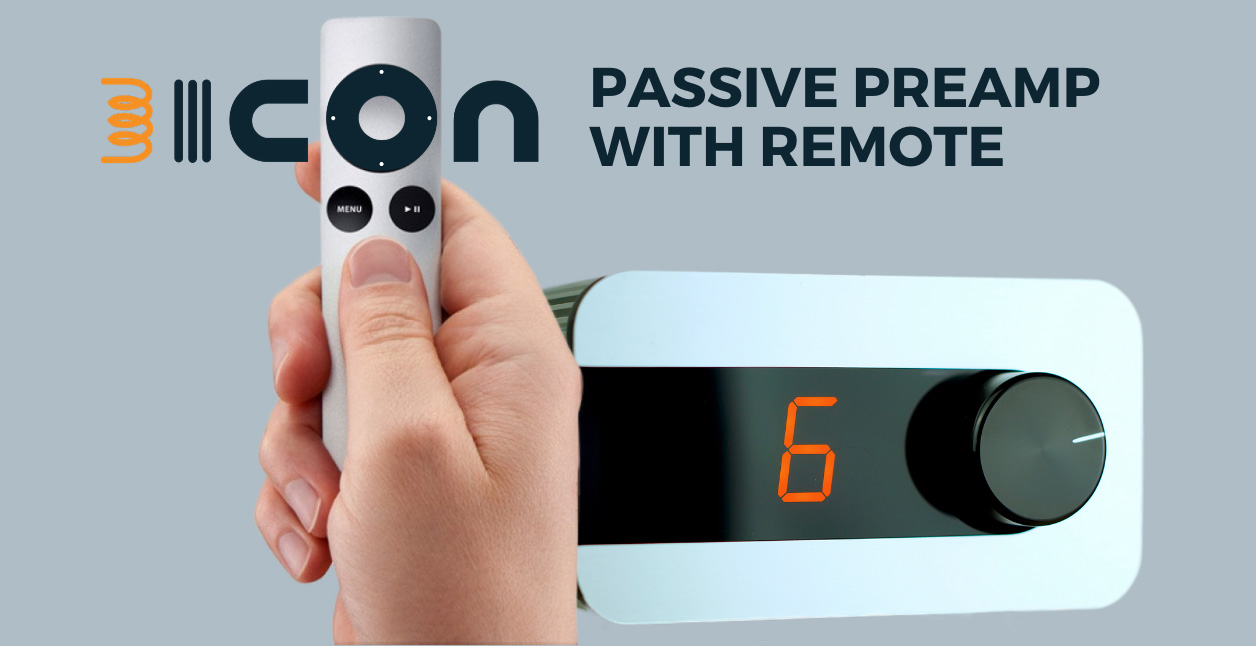 What unpeeled from the generic carton in bubble wrap was a bijou white flightcase whose innards released an even more bijou component.

In a separate ziploc bag was the power adapter and update cable with integral circuit board. The 3.5mm port for that sits on the rear of the right cheek. 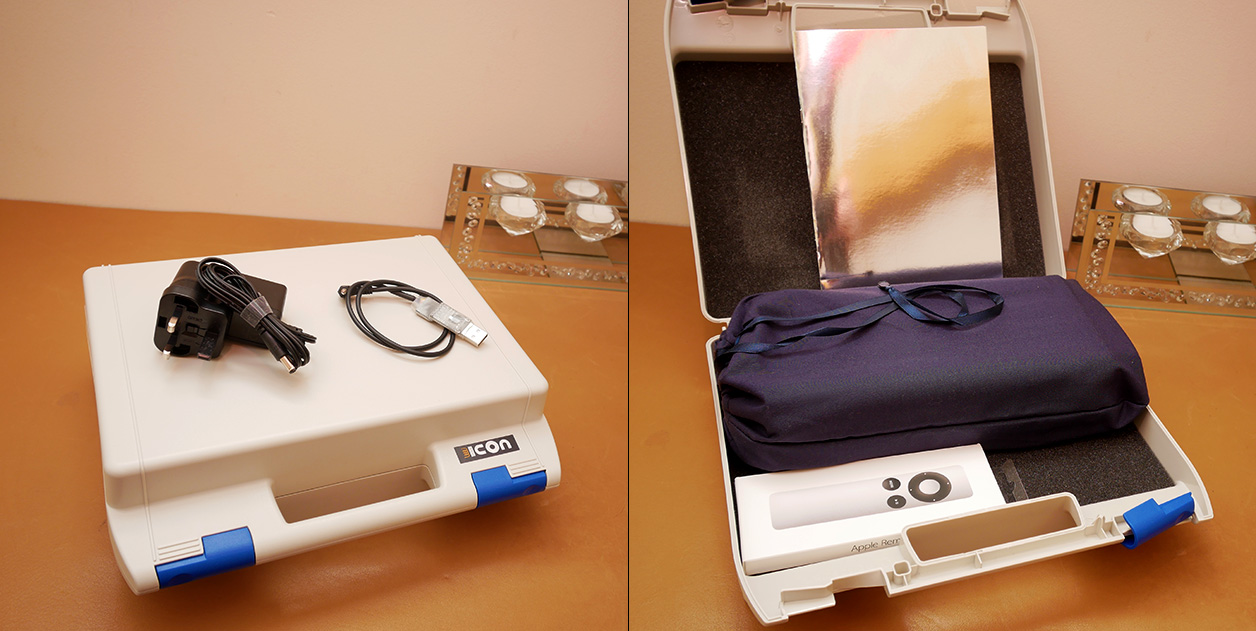 The rear panel sported top-quality socketry. Due to delayed receipt from his supplier, the laser-engraved rear plate still had the default 4-in/1-out markings but Pál would have alternates soon. I of course knew that my loaner had turned input 4 into a second output. Upon power on by rear toggle and flashing the model name during boot-up, the default volume of -47 showed up. I was ready for action. Whether by wand or hand, the numbers flew by in either direction without any mechanical ticks. A continued press on the remote ramps up or down until one let's go. No need to keep toggling through individual steps. In short, attenuation worked exactly as you'd expect in 2020. Inputs toggle up or down. Magnetic volume had become contemporary at last.

Time to hoof it upstairs, printed owner's manual in tow.