Hmm? With the upstairs source twins downstairs, I was taken aback. Switching to the icOn wasn't the even minor miss I'd expected. Our resident converter is the standard Terminator. Now I had the Plus. With it, I already had more midrange body/density, more LF insistence. On top of those gains, I had the domestic novelty of the D300Ref's master-clock inputs being activated. For more on that very tall clock tale, read this. To take stock, bass with the passive, across six meters of Mu-metal-shielded interconnect no less, was counter-intuitively superior. Very low atmospheric drum whirls on Jan Garbarek's Rites for example teased out as more clearly defined mallet rolls rather than slightly inchoate rumble. The icOn cut through some of the low-end fat for more punctilious enunciation. Those who acknowledge that human hearing gets less pitch sensitive and astute as frequencies descend will appreciate the appeal of this antidote.

Our direct-heated Teutonic triodes typically excel at poetic flow over metronomic accountancy; at adroit layering; at a certain textural generosity. The latter is the opposite of extreme damping from maximal negative feedback in certain class D. While the icOn did tighten up some of that verdant flair wherein brooks meander through meadows not rush through bouldered drops, it paid back with more adrenaline. It established a slightly different milieu but qualitatively was on the level for the quintessential sideways move. At 1/10th the sticker shock, that stuck the knife deep then twisted it. 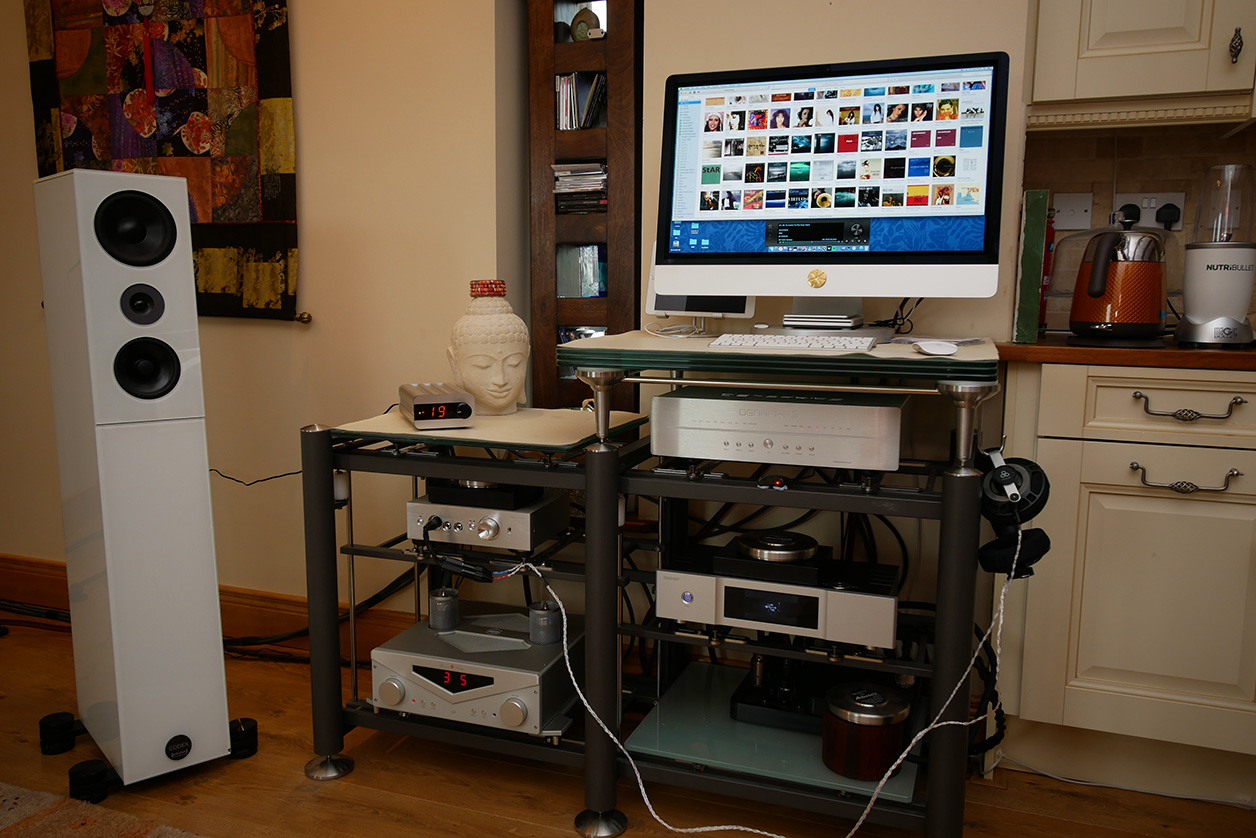 If the super 45 triodes tapped their notes with virtual yarn-wrapped mallets, the icOn unwrapped them. In that sense, the Elrog ER50 are already rather more exacting than all the softer mellower 300B types. So the small shift of Pál's passive didn't make things hard or stern; just a tad more specific. This spoke volumes about the inherent 'neutrality' of this particular valve circuit. It's a thoroughly modern design with homeopathic doses of thermionic virtues (unless one deliberately rolls darker heavier glass). That our dosage sat this close to a top-notch autoformer volume control I'd not known.

IcOnoclast? Pál Nagy's icOn 4Pro with its deep option menu is that iconic blast. It's no bigger than it needs to be. Its end caps sealing the clam-shell extrusion are thin because no more is required. Its touch-sensitive nipple avoids finger prints on the softer acrylic display. The Apple remote works a treat. For most standard systems, attenuation values below -30dB will get too quiet, hence remain out of bounds. Meanwhile folks like contributors Marja & Henk with 109dB hornspeakers will only operate in that deep attenuation zone. One circuit does it all. The option of an active output buffer could be tailor-made for a subwoofer. Finely gradated steps mean that nobody gets too loud too fast. Unlike resistive passives which grow paler and leaner as SPL diminish, the 4Pro gets more dynamic. 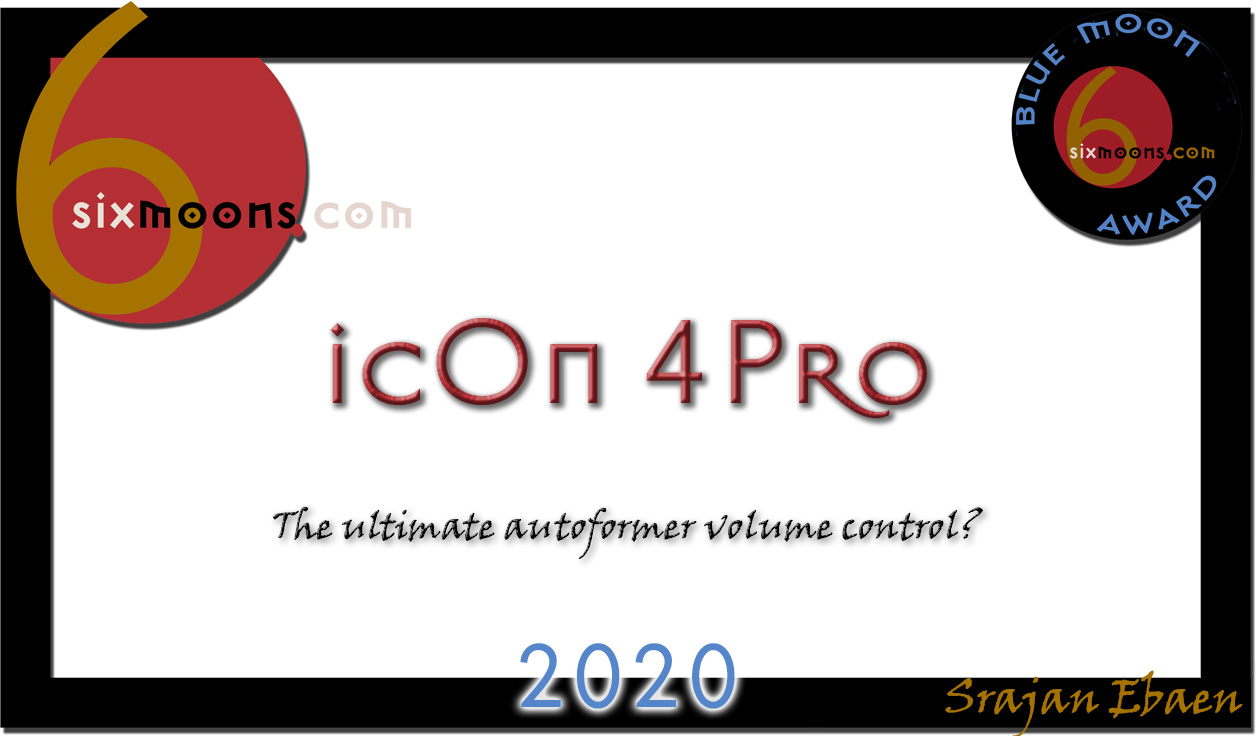 Today's award wrote itself. It also asks a good question. To trump this device on features and performance will take a lot; and not just money. Perhaps it already exists. Perhaps it's just 'round the bend. As close as the icOn came to being indistinguishable from a serious bypass test, there's simply precious little room left to eclipse it. Does that make it the ultimate preamp? Our award caption certainly doesn't suggest so. Passive preamps aren't for all. They're not universal. One this good and flexible is simply more globally relevant than many will have thought. Being priced fairly and built to a high (realistic not bling!) standard makes it a true standout. Our award only points that out.

Be still my beating heart? Not!

PS: That there's still more to it all we learn with the icOn 4Pro SE as written up here.