Ladies first. That meant Mayte Martín with her Tempo Rubato album. Its evocative cancions are set to string quartet, Spanish guitar and sparse percussion. That makes for a celebration of very specific stringed timbres and highly exposed vocals. Over Hylixa, strong image focus, very responsive microdynamics for rich ambient recovery and developed chewy tone created a very intimate reading on the saucy gorgeous not stark minimalist side of things.

The male version came compliments of Coplas del Querer by Miguel Poveda. Now a moody trumpet precedes a slinky violin over piano before the heartfelt vocals of "Vamos a dejarlo así" commence. A premium loudpeaker shouldn't dull down the trumpet's natural brassiness or occasional bite. Once again, the excellent BMR sans edge diffractions didn't disappoint. Likewise for the violin's restrained sweetness. Hylixa had that and the effortlessly scaling powerful vocals deeply in the pocket. Time to add it all up.

Hifi kit which begins to smoke new-car cashish or burns off a solid down payment on a first house… I must admit it seriously dampens my enthusiasm. In a way, such kit has to work twice or thrice as hard to justify itself and remove the stifling damper. With Hylixa, Ashley May, David Evans and Chris Ellis sneakily managed to upset my usual mindset by delivering thrice as hard. So the award following does not divide. It's not that if it were worth 100 points, 34 went to aesthetics, 34 to sound and 32 to innovation. All 100 apply to cosmetics and aural performance and build novelty alike. This is the real full-package deal.

It's also the point of today's award caption. For once the same very high performance includes what happens at your ears in the sweet spot; to your eyes each time they caress these sonic sculptures; to your appreciation whenever you remember what goes on beneath their shiny skins and structure. There's nothing superfluous, capricious, baroque, ostentatious or shallow about these very expensive compact three-ways. They follow the form-follows-function maxim like religious fanatics yet remain true to clean minimalist design for a timeless look that should live on well beyond short fashion cycles. 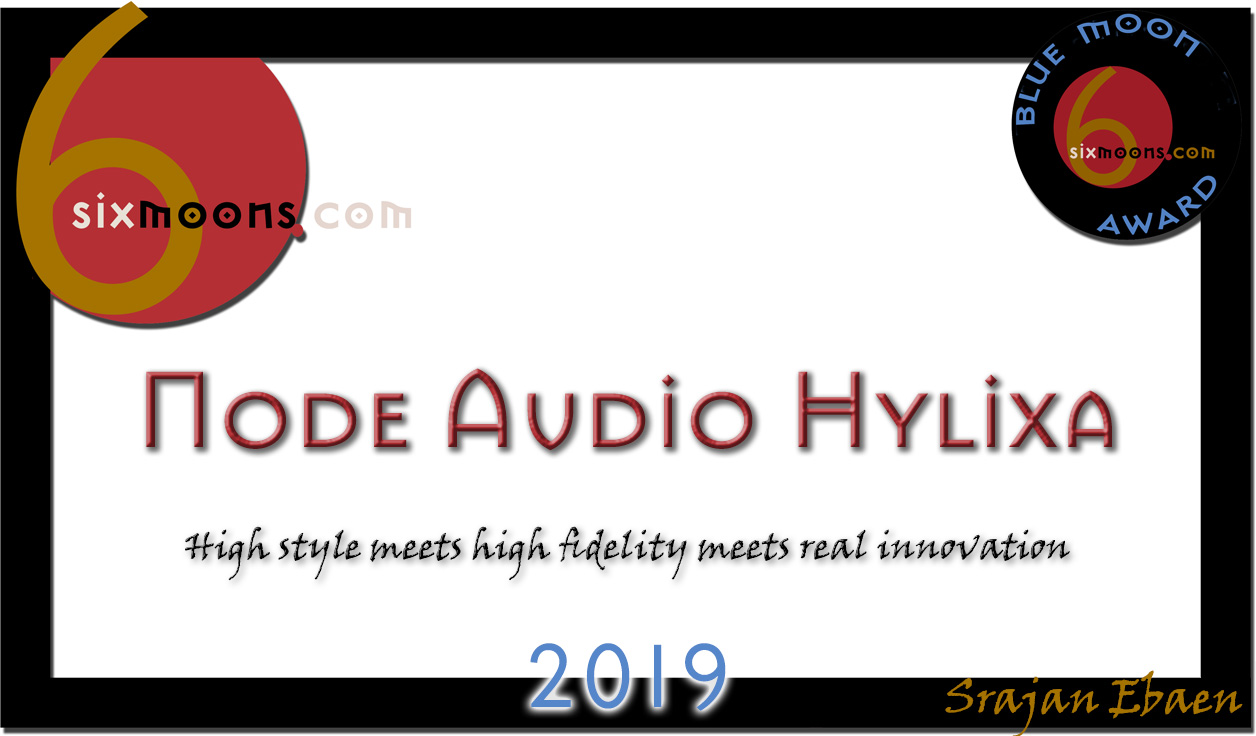 The acoustical/mechanical innovation of the helical transmission line which gave Hylixa its name as a play on 'helix' has already been submitted to the patent office. To us it's academic whether a patent is eventually granted or not. The novelty of the concept, its execution and in-room effectiveness are all very real. Beautiful looks and sonics are scaled such that demanding listeners with normal-sized rooms are fully accommodated without buying more hardware than they need. 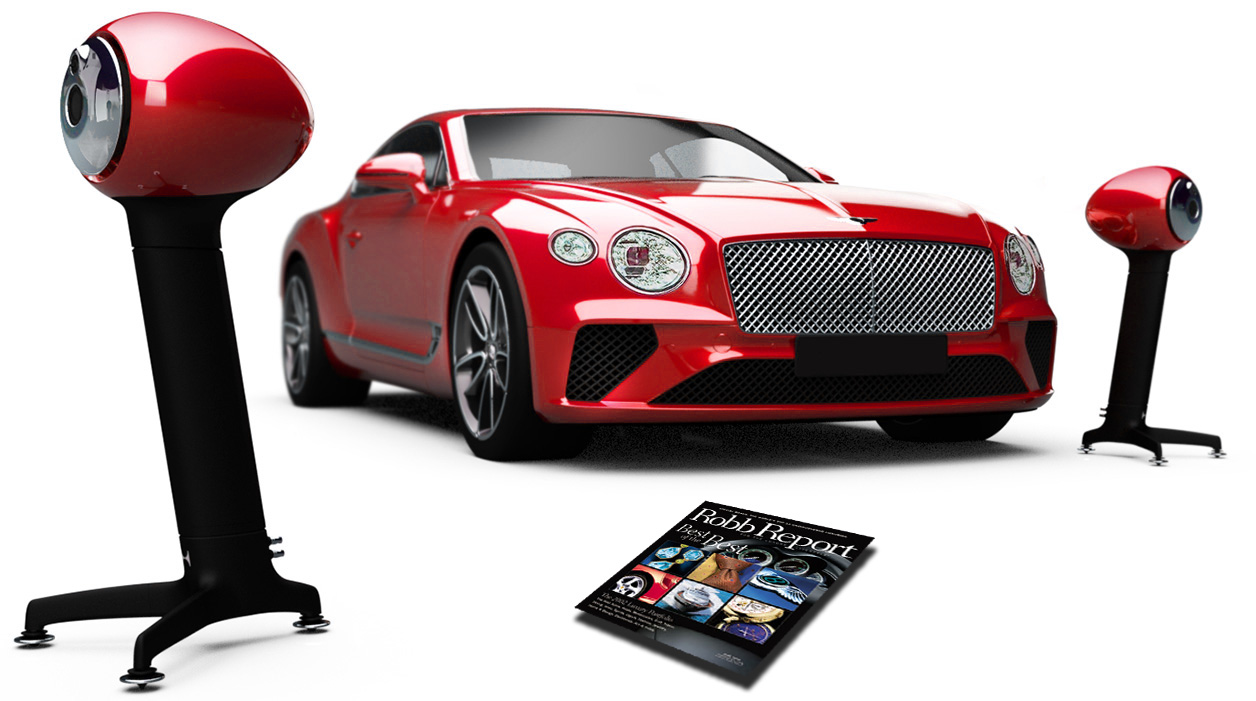 So goodbye to pedestrian, enormous, boxy and boring. Hello to small, beautiful, genuinely different and effective. Most of us won't be able to afford these. But that won't stop us from admiring the underlying ingenuity which, one glass/nylon bead at a time, 3D printed them to create that complicated thrice-turned helical line of varying diameter inside. It won't prevent us from applauding their designers' chops for knowing how to cluster three drivers in such tight proximity, then make radical software renders manufacturable into actual hardware which shows no fasteners. Hylixa is a real inter-disciplinarian success. That's how one innovates home audio forward and up; with a small self-funded team not big corporation traded on the stock market. Bravo!