Fusilier. At this point, the AC flickered for a fraction without tripping a circuit breaker. Rural Ireland. But the system did need a reset. All but the Moonriver complied. Alas, it has no convenient externally accessible fuse holder with a replacement in the usual IEC drawer. I had to undo the cover's ten hex bolts. The 404 Ref has three internal fuses. One sits close to the IEC, one right adjacent to the power transformer, one in the preamp section. The latter two looked good. The 2.5A/250V in the first position had blown. In my AMR stash of 'audiophile' fuses, I found a 2A/250V equivalent. That did the trick. Being slightly under was safe. I put the hood back on, bolts off just in case. Popping fuses isn't common for us. Neither is forcing a client to pop the bonnet for a mains fuse replacement. That's it for my grouchy Marx shtick. Fusilier exits stage right, critical listener in bomber jacket enters stage left. 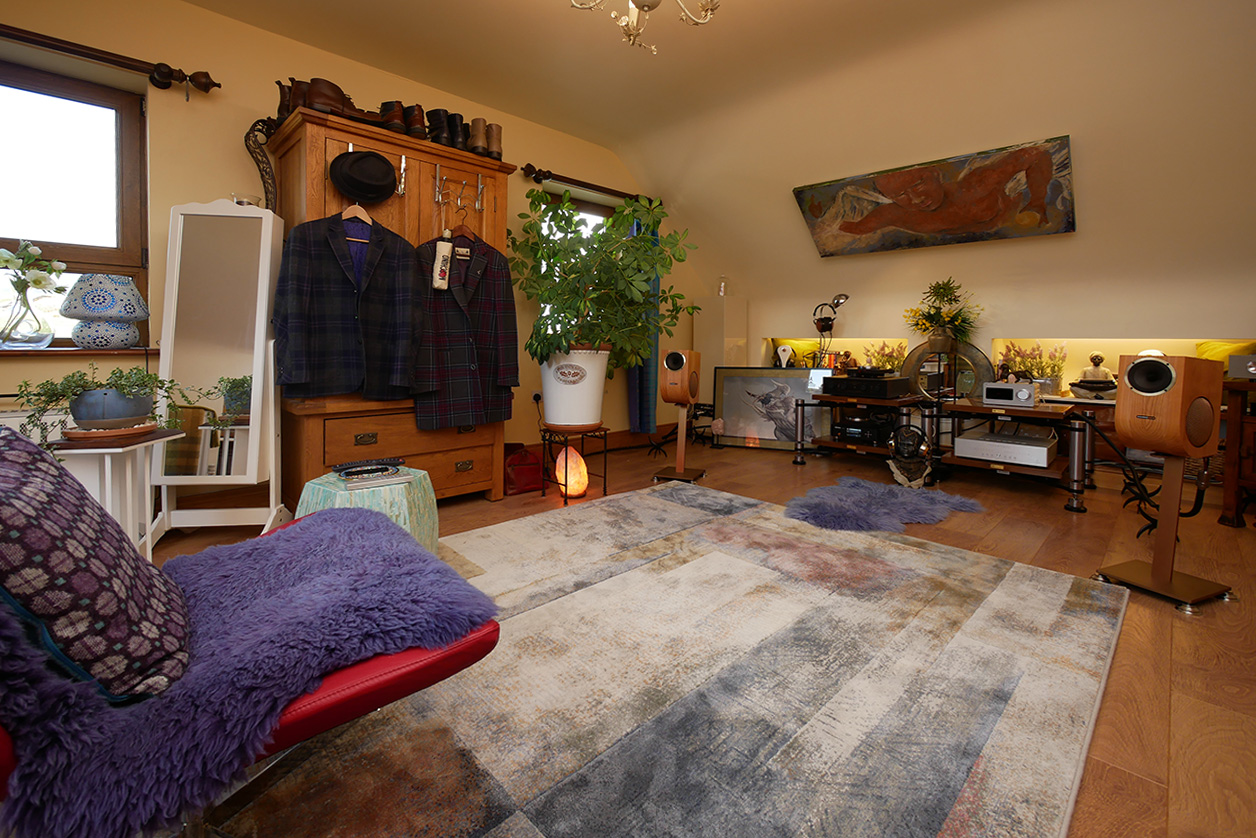 Throne retained. Until then and within its limited power envelope, Bakoon's AMP-13R had denied all challengers. Now it did so again. Unlike our medium-resolution Swede, it played the true high-resolution champ. Whilst we could argue endlessly over the existence of real-life airiness—you'd have to sit very close to stage of a purely unplugged gig—close-mic'd recordings can and do include so-called air, HF sheen, shimmer and even sizzle. The Bakoon showed this to maximum effect. The Moonriver brushed over it. For many, this is easily forgiven. Higher resolution for the AMP-13R also meant greater separation aka inter-performance space. Together with extreme image focus, that's often called quasi holographic. The 404 Ref was no wall-of-sound amorphousness by any stretch, just relative to the crisper-layered Bakoon betrayed first inklings. It's a common price to pay for enhanced density. On microdynamics, the Bakoon had the finer gradations. On the macro level, tables turned. The Swede was burlier. The same went for bass. The AMP-13 felt quicker, the 404 Ref more powerful. The mini from Korea/Japan is no lean'n'mean go-nowhere-fast machine but the Swede was the fuller and weightier. In the same breath, I'd also call it less critical of recording quality. That, let's be frank, is a real-world asset. Like the amp's many functional features, it's very practical!

Time to move downstairs into the big rig to do some heavier lifting.

With its stout voltage gain—Stereophile measured 46dB!—the 404 Ref didn't much eclipse 9 o'clock to fill this space solid. All upstairs virtues showed again. With more air volume inviting more playback volume, they simply impressed still more. The key to this kingdom were its dynamics. Very often a thicker heavier darker sound gets paunchy and lazy. Here Moonriver played a very different tune. Their dynamic expression cut right through their sonic materialism. Musical energy transmitted… well, uncut. Because this scaled up with SPL, it did invite somewhat higher levels. That'll have your music dance like a stout man. He's not lardy though. He's a hard man like an ex linebacker grown old. He filled out without flab. He's massive but moves vigorously. He simply displaces far more air doing it than a whirling midget. That was the essential difference to our finer-limbed virtual ballet dancers of our upstairs Bakoon and its downstairs high-power LinnenberG Liszt equivalents. 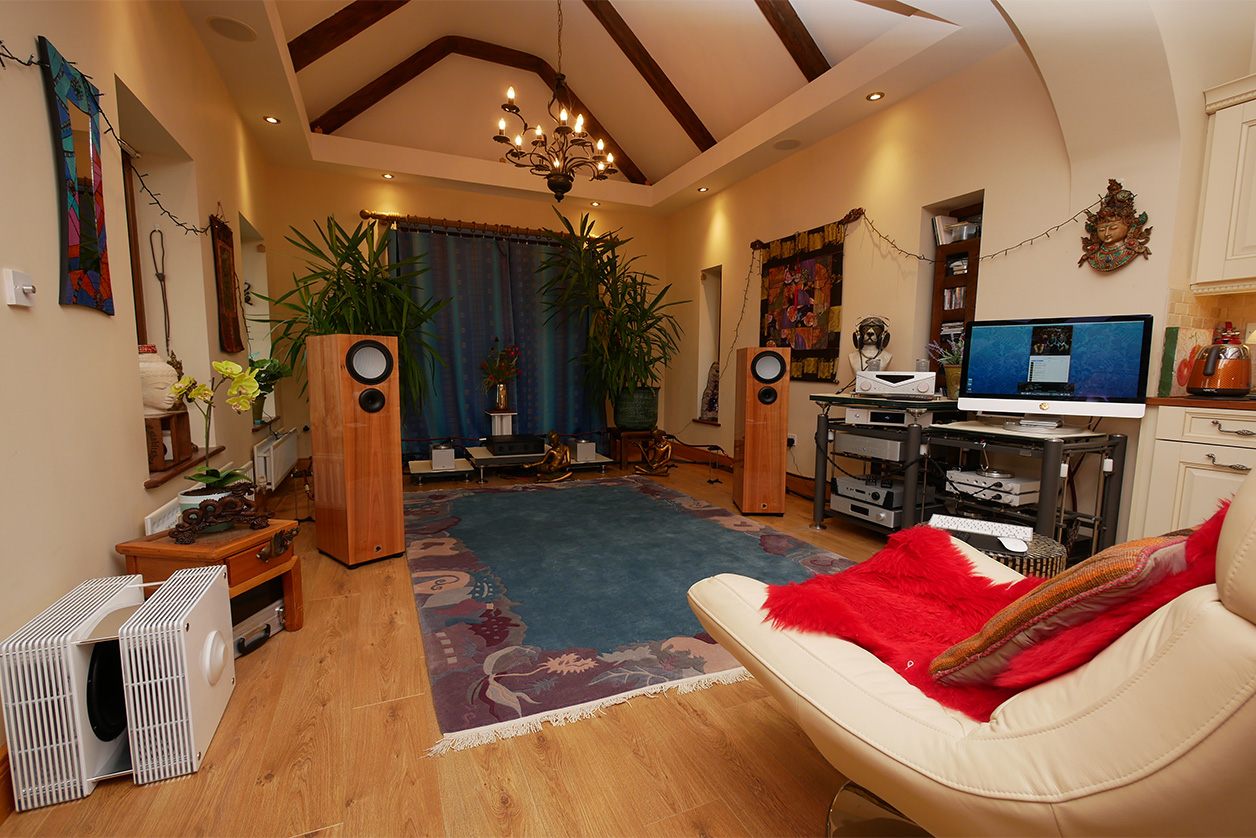 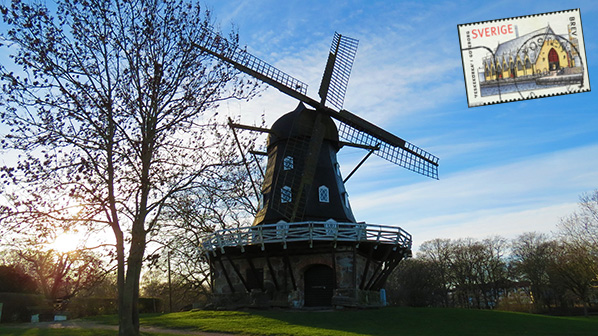 The 404 Reference combines a dynamically very loaded gestalt with heavy mass. Despite low wattage figures, that combination acts like a muscle amp. High voltage gain means quick torque on the throttle. A shopper sees how loud it already goes early on the dial. That forgets all about not being an actual muscle amp. Now parting with €5K for 30wpc transistors no longer smarts. It's become an irrelevant way of considering hifi. It's that which, to revisit our opening gambit, really does make this Moonriver a SuperClone. We simply appreciate that unlike the Clones Audio 25iRX or Audiosector Patek, it's no 47lab Gaincard homage. It's probably closer to a low-power LM3886-based Jeff Rowland without the Americans' flash chassis. But really, it's its very own unique achievement; or rather, that of George Polychronidis.

In very meaningful ways, his 404 Reference is what in the natural order of things often becomes the ideal of well-traveled audiophiles tired of the endless chase. They want to settle down with something solid, reliable, fully satisfying and simple. Youthful dalliances with electrostatic transparency, mini-monitor soundstage stunts, octave-doubled 2nd-harmonic tubular sauce, separates with outboard power supplies and battery-biased cable dielectrics… they all have exhausted themselves like Don Quixote's windmills as either ultimately hollow pursuits or solutions too complicated and finicky. In that sense, Moonriver's bigger integrated is a perfect end-game amp with a very gutsy sound and a flush hand of winning features.

So today's postcard simply reads "Happy retirement from audiophilia – with love from Malmö!"