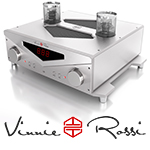 The Vinnie Rossi flagship L2 DHT linestage is an extraordinary achievement and a world's-first implementation. Its direct-heated triodes are neither diluted by driver tubes, fattened up by additional gain tubes nor dulled, phase-shifted, bandwidth limited or slowed down by output transformers or coupling caps. And, my feature review concluding in a Lunar Eclipse award already told that story. My Swiss friend Dan who bought the review sample followed up with some very interesting tube alternates. That's because the L2's bias voltage toggles between 2.5, 4 and 5 volts to take an uncommonly expansive view on having very many glowing affairs. 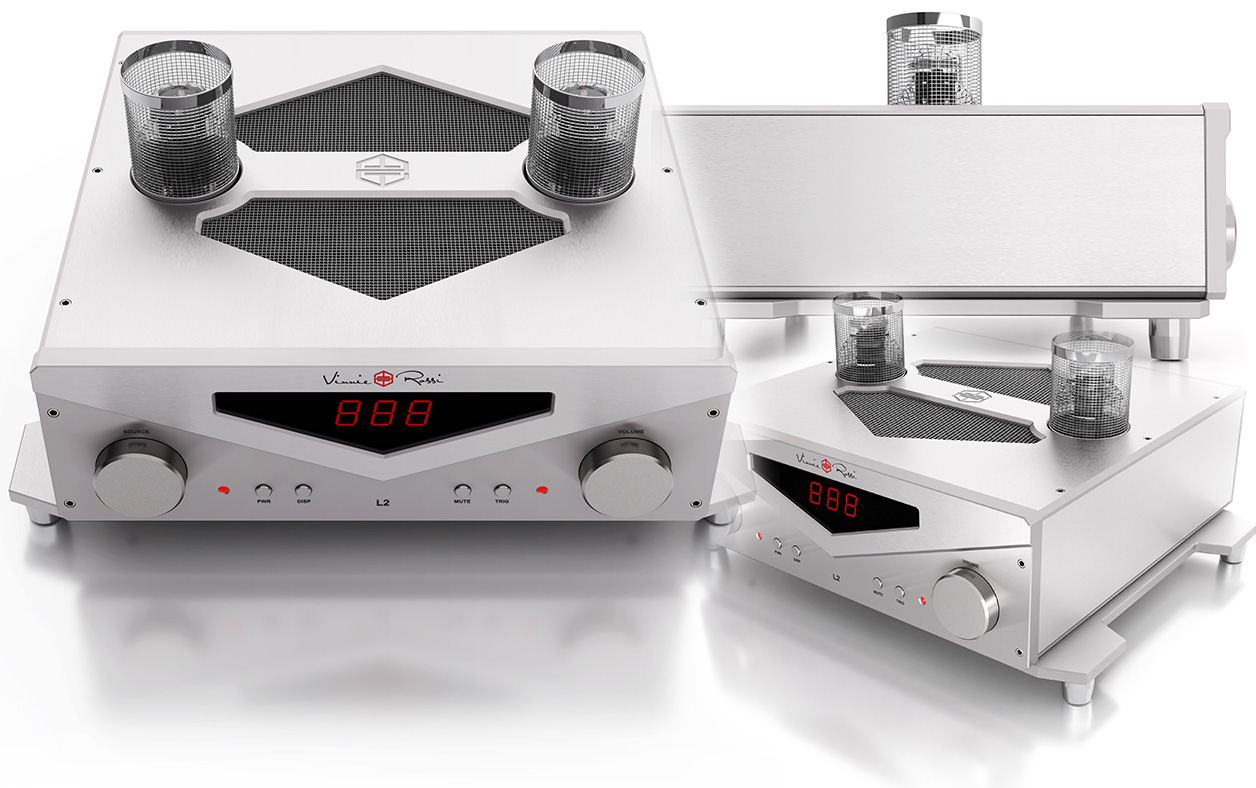 When Vinnie subsequently added this silver finish option for his flagship L2 models, my dislike of black hifi could follow Dan's carefully considered example. I could get my own unit. By then Anthony Kershaw's review for Audiophilia had bowed to add data points also with the optional phono module and DAC. By winning their Star Component distinction, for the L2 Signature preamplifier that was two reviews, two awards already. Michael Lavorgna's fully loaded-up unit accompanied by the matching amps for Twittering Machines became the next sighting and contained similar enthusiasm. 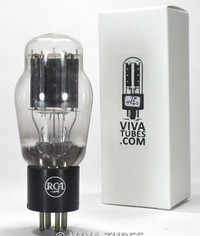 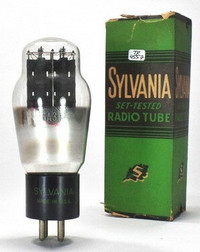 Actual ownership in casa 6moons would make for long-term use well past typical review etiquette. That could only generate further data points from very specific hardware combinations and tube rolling. As Dan put it weeks after his original writeup, "I tried dozens of different tubes by now. The unique L2 advantage is that one can micro fine-tune the sound character of the loudspeaker/amplifier interaction." That's a most salient point sbecause options here go far beyond sticking to just one type of tube. Or as Dan described it:

"The L2 ⇒ Berning VT52 amplifier ⇒ Nenuphar widebander combo in my room is really magical. The best sound you and I heard together back in the old room was less than 75% of what I'm hearing now. I purposely didn't mention speed as an individual character point for the Vinnie Rossi because the OTL amp supersedes any such influence, being OTL-ightspeed itself." 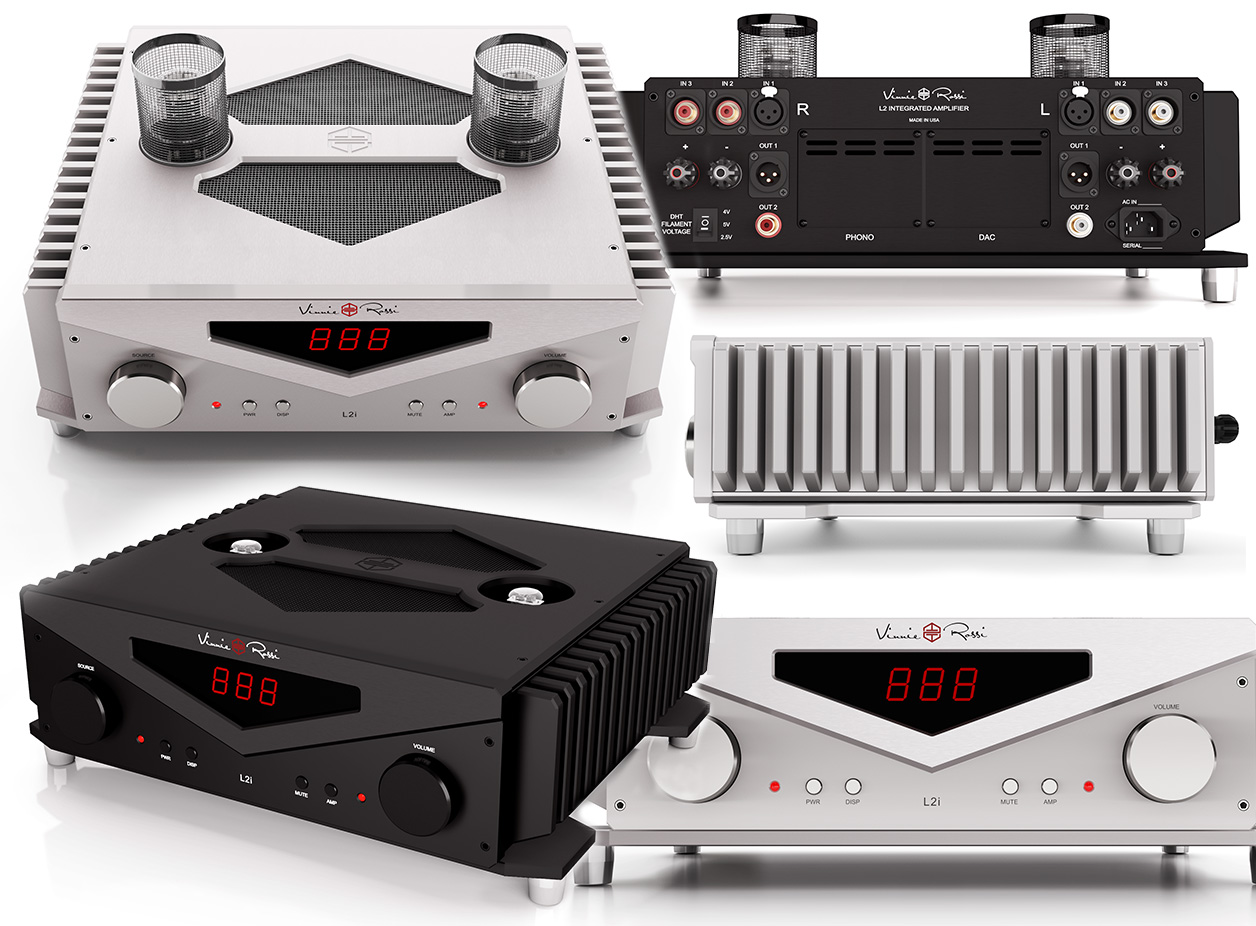 Tube rolling is an obvious key attraction of L2 Signature Preamplifier ownership beyond short-term review or loaner dalliances. In my original writeup, I could only contrast stock ElectroHarmonix 300B and Vinnie's personal pair of Japanese Takatsuki 300B. With this open-ended Redux feature, neither time is of the essence nor that anecdotal evidence come from just one writer. It's my intention to use this space as a form of diary to which I'll add bits and pieces as they occur. This will give prospective buyers and current users more information to work with. As such, anyone who already has formed clear-cut opinions and observations to share is most welcome to contribute.

Vinnie: "I love the Takatsuki. For a little more tonal richness and bass impact without losing too much of the TAK's resolution and crystalline purity, I really like the KR Audio T-100 which is big but fits. Before the T-100, their PX-4 took its place but the T-100 has more detail and extension. When I want a more relaxed top end and thicker bass with a warmer midrange, I still go for the thoriated tungsten Svetlana SV811-10."

Because Vinnie kitted out my unit with his special-order 6.3mm/XLR4 headphone jacks preceded by an upgraded Lio-type purist driver passing on DHT sonics—the headfi sockets replace the two rear-panel trigger ports and XLR has 6dB more gain than ¼"— headfi commentary will feature as well.

Finally, Vinnie's two 100-watt L2 Series integrated amplifiers had launched: the L2i Special Edition with the preamp's grounded-grid DHT gain stage; and the L2i with two 6SN7 instead. Both mate to versions of the monoblocks' high-speed Mosfet current buffer to become hybrids. Both are available with the same DAC and/or phono options as the Signature preamplifier. The L2 pool was getting deep so more people could make the jump.

With the brand announcing exclusive dealer sales as of July 22nd 2019 for their North American home market by working with Mark Sossa of Well Pleased AV as domestic distributor, more US customers will become exposed to these goods outside of trade shows.

Checking in with Dan on what bottles I should try for a best-of in his three categories according to his trials until then—he knows my taste in music—he pointed me at the KR PX4, Elrog 300B and KR 4A3, offering to send me samples of the first two. That became my initial road map for tube rolling adventures. I also contacted Definitive Audio in the UK who had their very own run of 300B from Eunice Kron modeled on the original Western Electric and branded Living Voice. The reference in these comparisons would be Vinnie's stock ElectroHarmonix Gold 300B since those will also be what his customers hear first.