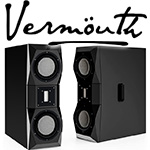 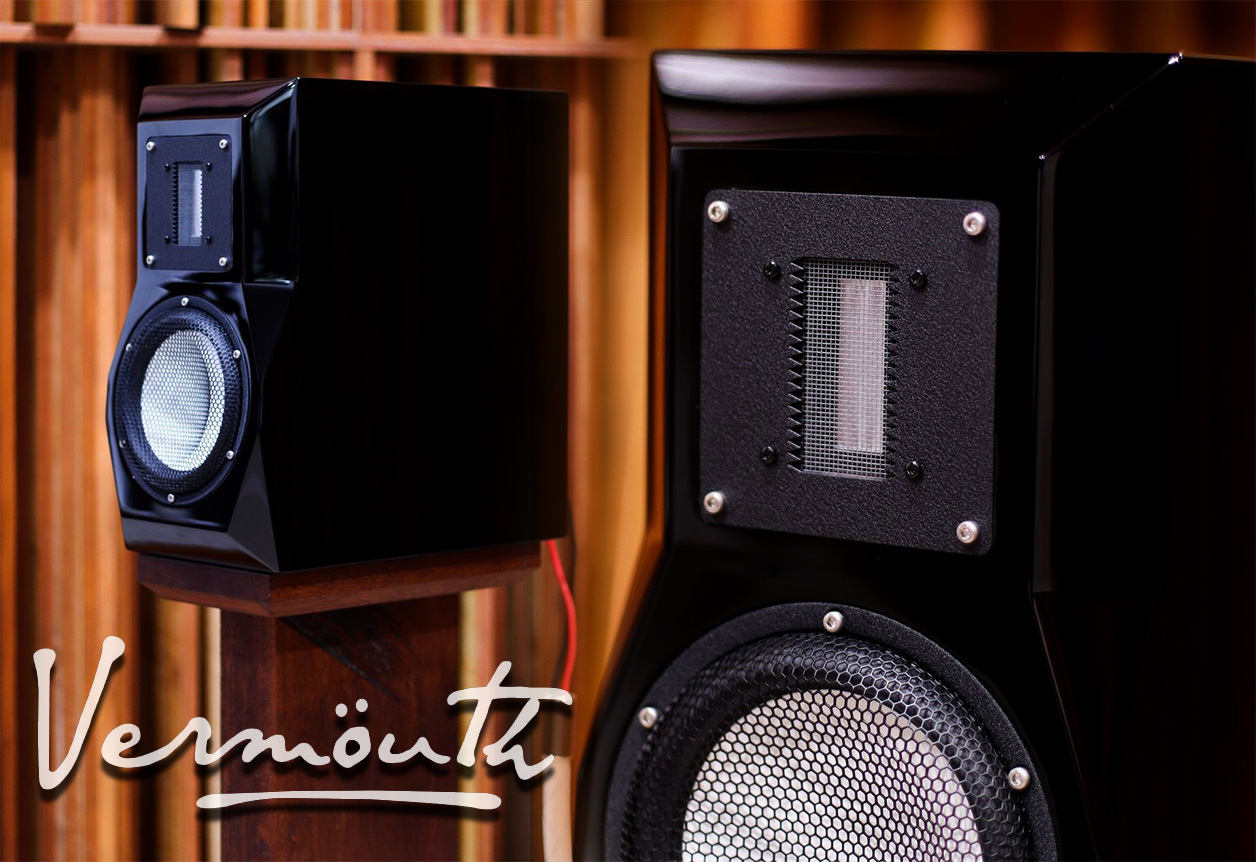 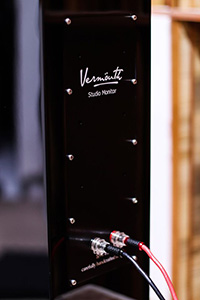 Unobtainium. It's when the object of your affections slept with someone else and ain't coming back. It'd be silly of course to let sex be the decider. There's so much more to relationships. But replace sex with specs. People do it in hifi all the time. When it comes to actual unobtainium, today we learn that Hendry Ramli's 10th Anniversary Vermöuth Audio monitor is a limited edition of 10. Duh? By the time I got the memo, he had already sold six pairs. So peel away your lustful eyes from the above. Refocus on the image below.

Hello Studio Monitor. You even get one extra driver. Total Recall?

So there's something for everyone's idea of sex appeal. What remains unchanged is the d'Appolito array. It has two Accuton C173 6.5" ceramic mid/woofers bracket a Raal 70-20XR AM ribbon tweeter in a gloss-black side-ported enclosure. In the back are Hendry's own terminals of rhodium over tellurium copper. The lot ships in a stout wooden crate from Ngurah Rai, Bali's international airport. 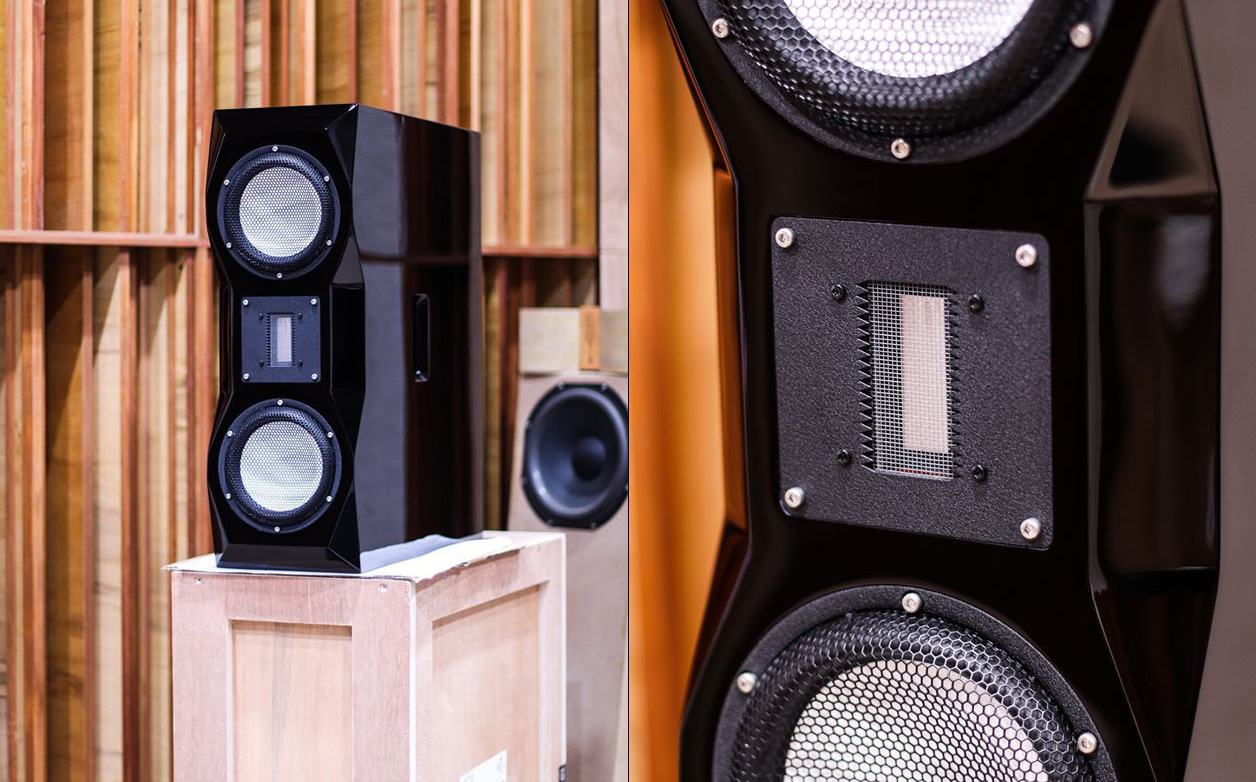 So what parts turn you on the most?

Coming off our racy horse, either model—the soon-to-be unobtainium and ongoing obtainium—stretches Hendry's brand ambitions in tandem with his cable range. That recently built out its Reference tier with speaker and USB cables. Now these gloss-black Studio Monitors step up and over the existing three speaker models into a no-compromise range. 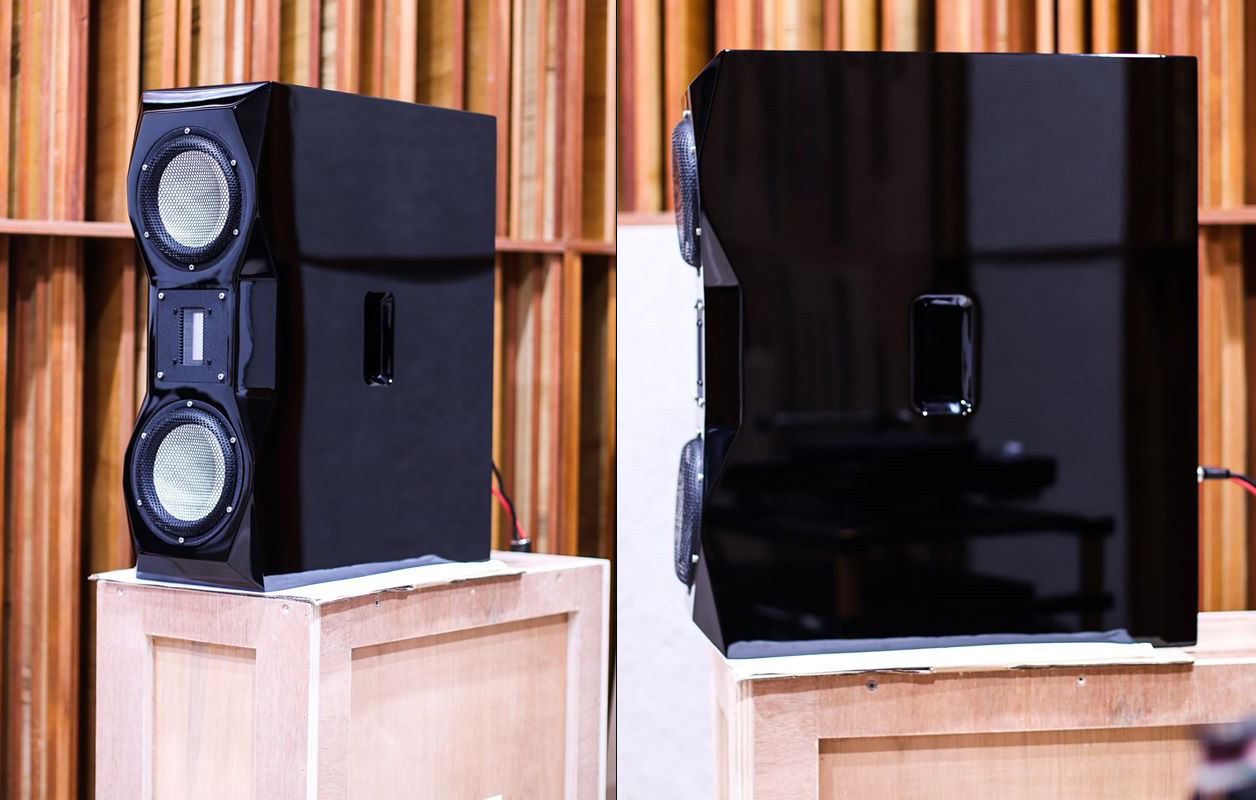 Just how crazy rich the most exotic crossover parts can get we appreciate with the stretch from $8'770 to $15'904/pr between standard to most loaded iteration. It's only the filter and hookup bits which change. Here anyone with a parts fetish must use their imagination. These items remain invisible. It would be interesting to learn what parameters beyond cost clients will employ to decide which version to get. After all, who of us has experience with how these Jantzen and Duelund parts compare at the ear? Even if we did have some generalized notions, we couldn't be sure they'd apply to this particular crossover and speaker. I'll expect that buyers will ask Hendry on how he hears the sonic progression. I know that's what I'd do. So let's. 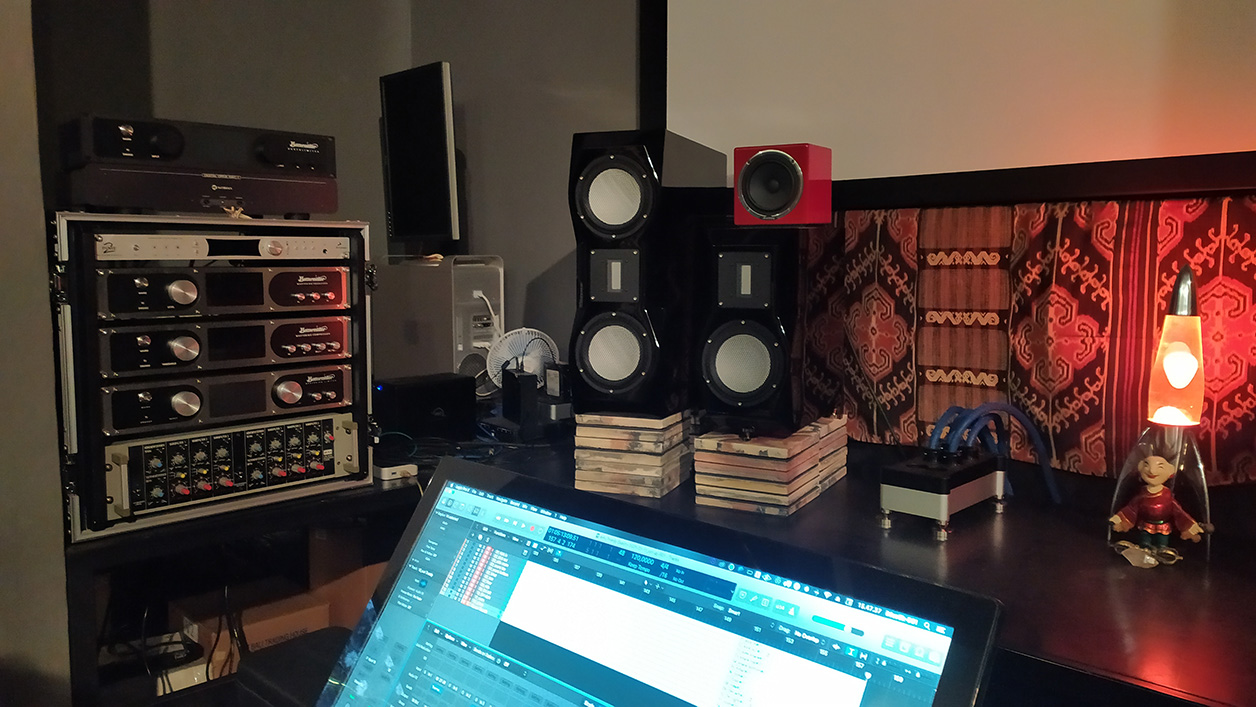