With the crossover boards populated… 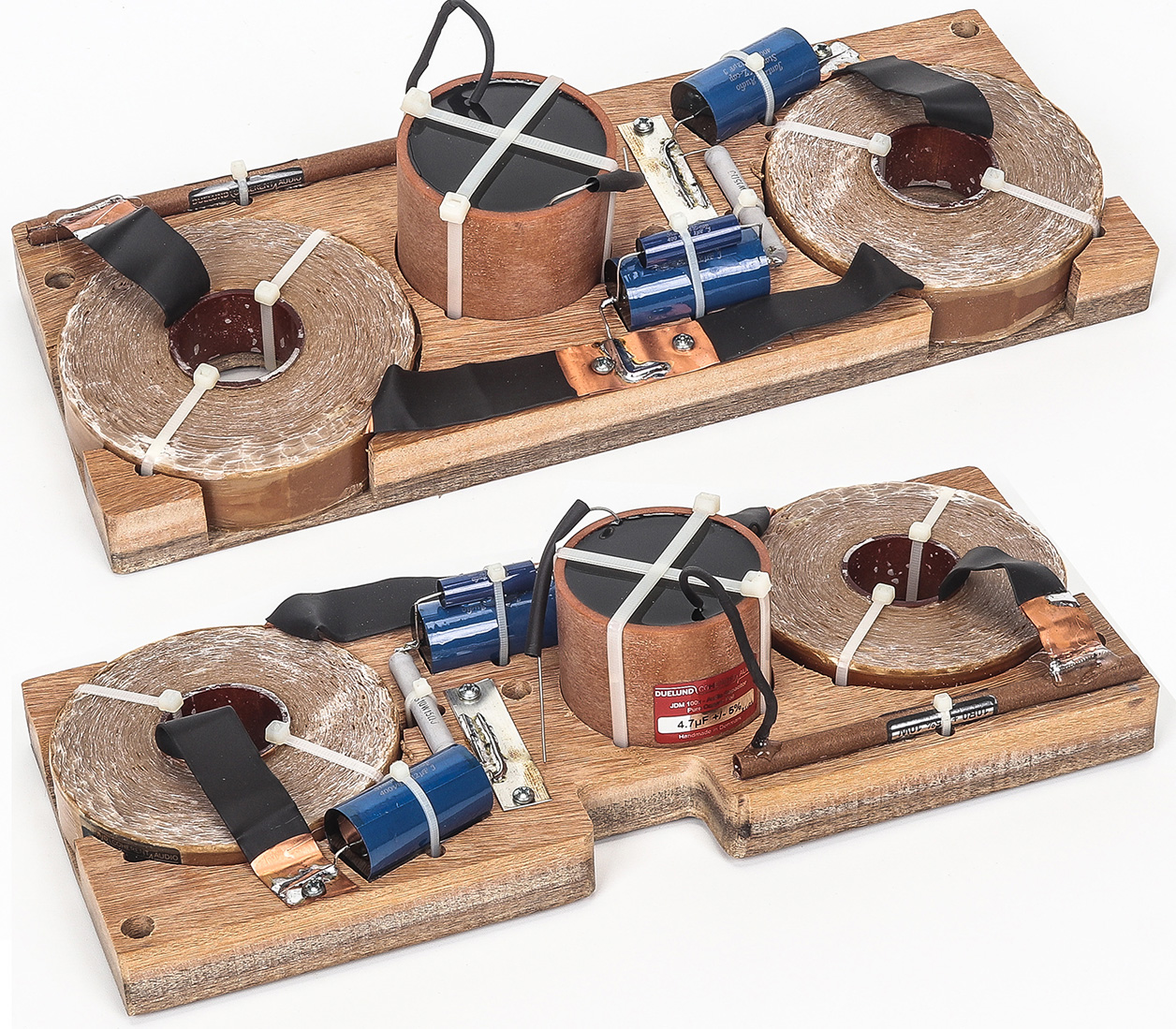 … the review pair was ready for final testing then packing. 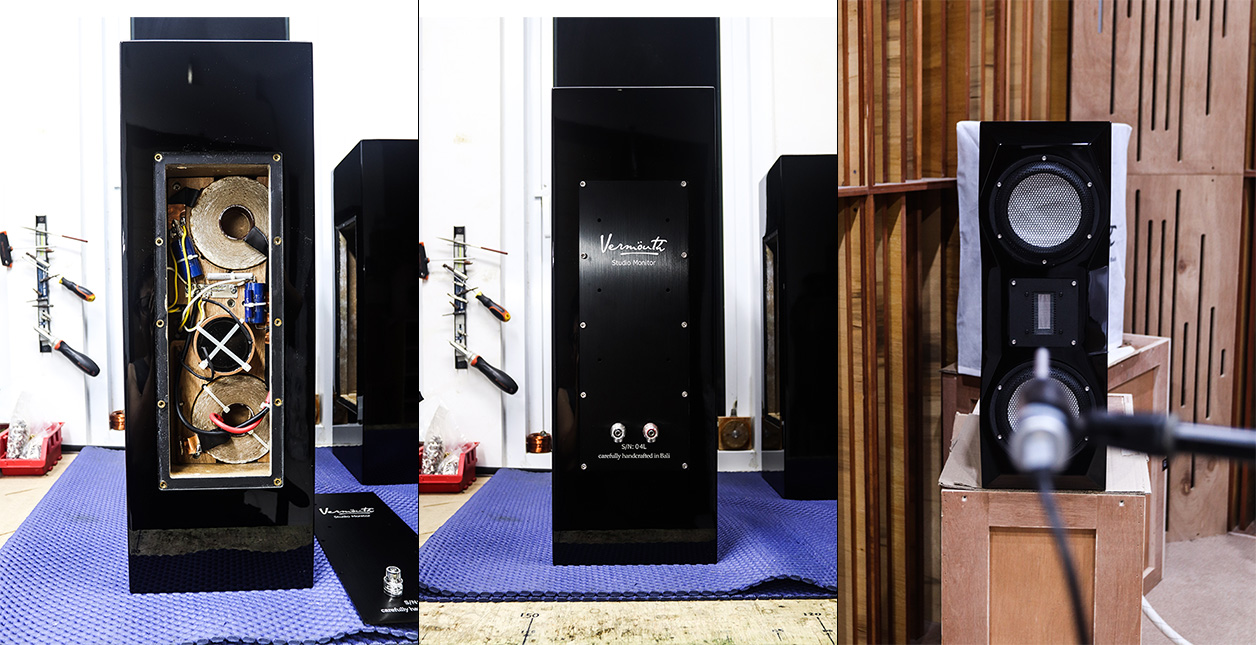 But Hendry's note following the DHL update was all Irish rain. Duelund had quoted him 85% higher prices on his next order and 4 x higher ship fees and still no firm delivery date. "For now readers will want to focus on the Upgrade2 version. That I can deliver on time. To replace the Upgrade3 Duelund version which now would get too costly, I'm investigating bigger Jantzen inductors or doing my own cast version of them."