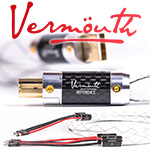 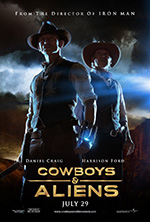 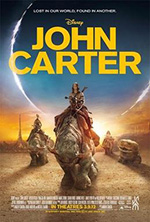 Cowboys and aliens.
In just three words, one movie title said it all. Without the 'of Mars' suffix, John Carter had it all too but didn't say. Is that why a €250 million Disney adaptation of Edgar Rice Burroughs' other hero flopped? Unlike Tarzan, 2012's movie-going public apparently hadn't heard of this character from his pulp fiction rein of the early 1900s. They had no clue of a hybrid Western-SciFi set on Mars during the time of the American Civil War. They didn't anticipate swords, boots, four-armed green resistance fighters, big white hairy apes and dragonfly sky ships.

With Vermöuth, adding 'of Bali' to the title would do little better to manage expectations even though Denpasar on this garden island is where Hendry Ramli plies his trade. Yet what does that tell us? Unless we're bigoted about where our hifi kit is from, the world's our oyster. But there's more. A big part of Hendry's export portfolio is cables. Those are assembled from spools sourced to his specs from Tawain's Neotech. His custom-branded Vermöuth socketry is made by a Taiwanese high-end connector manufacturer. That's top-shelf ingredients and elite handiwork. One-man prices from an Indonesian isle are lower than equivalent goods from big firms on the mainlands.

How much more could we say to doll up today's cable title? 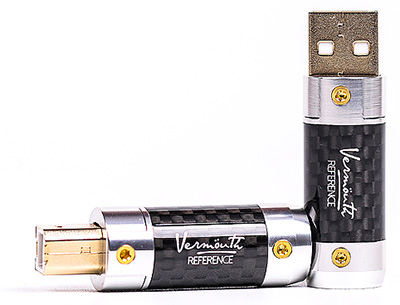 There are OCC copper conductors, PTFT/mylar insulators, air tubes to maintain geometry, PVC jackets, shiny connectors. So let's title our flick Vermöuth reference cables of Bali. The audience is still in the dark. What to anticipate once our film starts rolling? One studio's hit is another's flop. If you're Crystal Cable, you have Dreamline, Absolute Dream, Ultimate Dream and—go to Mars—Future Dream. As the words get more fantastic, buyers wonder. Is such a plot still believable? Is the action just hare-brained special effects? Did the studio waste money on flashy CG but lost the story? And who ever heard of this lead actor?

To answer questions and manage expectations, there's the formal review, informal owner's feedback and forum community. Cables in particular are like cop shows. Everybody does them. Why should we care about another? Let's find out for Hendry Ramli's newest USB and speaker cables. They join analog RCA/XLR cables and a power cord in his Reference range. That means they're dressed in white with crisscrossing black threads.

It means they're the best he knows how to make.

It means spades and bananas of his own design using annealed rhodium plating over tellurium copper to enable hydraulically crimped terminations. Those and the carbon shells of his connectors are fabricated in Taiwan. The USB plugs are from a standard supplier. The copper conductors are again from proven cable OEM giant Wanlung/Neotech. What one can say just looking is that today's target audience appreciates cosmetics and girth. These cables are dressed to look their high-end price with fancy connectors and gleaming carbon-fiber barrels. Plus the speaker cable is really fat though surprisingly slinky.

And now the adverts have rolled. It's time for the feature movie. Break out the popcorn? Here we take a moment to remember my long-time Dutch contributors Marja & Henk who had signed up for this gig. When they both passed away within a week from each other last year, this and another pending review had to get reassigned and the goods retrieved from their house and forwarded to Ireland. A few months later, I held these luxury cables in my hands and now we can really roll this show. As it happened, at this point I also had in for review Hendry's Up3 version of his Studio Monitor so it only made sense that eventually, they'd all play together.