The quite recent Pass Labs XP-12 adventure had revealed the EX-P7 to be a smart trickster. It did many things right and on price-to-performance ratio scored a very high note but also was shown up to be less refined, more nervous and with a bass boost to be easily bested by the more eloquent Pass. Today's battle showed it even more bluntly. Kinki's machine was no match for the 915R. Nic's line stage clearly had the edge not on flavouring but quality and exquisiteness. It was very clear that two specimens from vastly different tiers clashed. 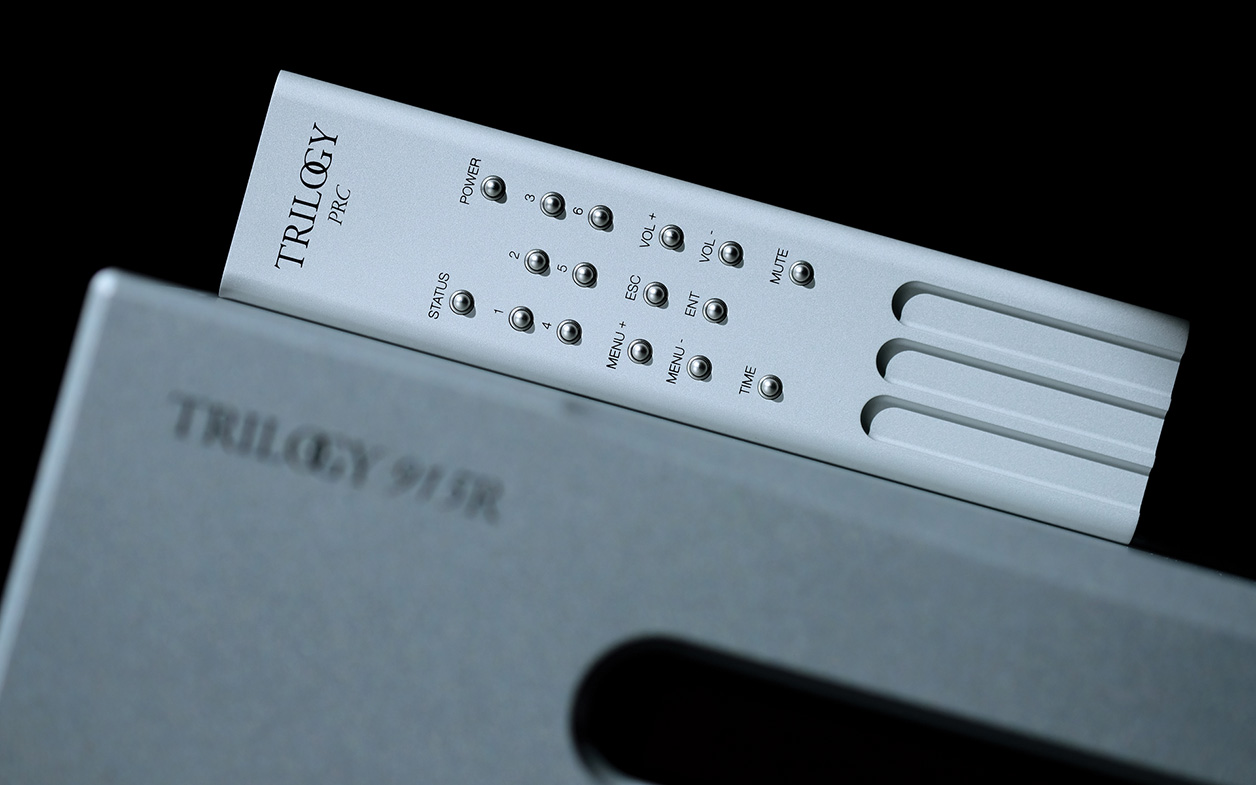 The most distinctive disparity between EX-P7 and 915R wasn't tonal balance but on-stage presence and associated intensity. Prior to the Trilogy's arrival, I wouldn't have labelled the Chinese as texturally matte and/or even stagnant at times but in comparison, now it clearly was. Nic's product worked with grander airier space to sound more open and explicit but still sensibly moist and elastic. This last bit alone was significant and impactful. It needs to be felt rather than heard. This hydrated sensation is difficult to frame in words. Simply put, one component enabled it, the other did not.

Where previously the Kinki Studio EX-P7 had proved more than once how spatially potent it is, compared to the 915R it now sang clearly flatter, smaller and more restricted. Even though it painted accurate nicely filled instrumental and vocal outlines with ease, the Brit was more insightful due to its more open suave treble whilst its own sculpting skills shaped not mere sounds but tactile beings. The EX-P7's audibly elevated upper bass can be viewed as a feature not shortcoming where the 915R did exactly the opposite. Its low bass was very strong but involved zero boost in the power region above. 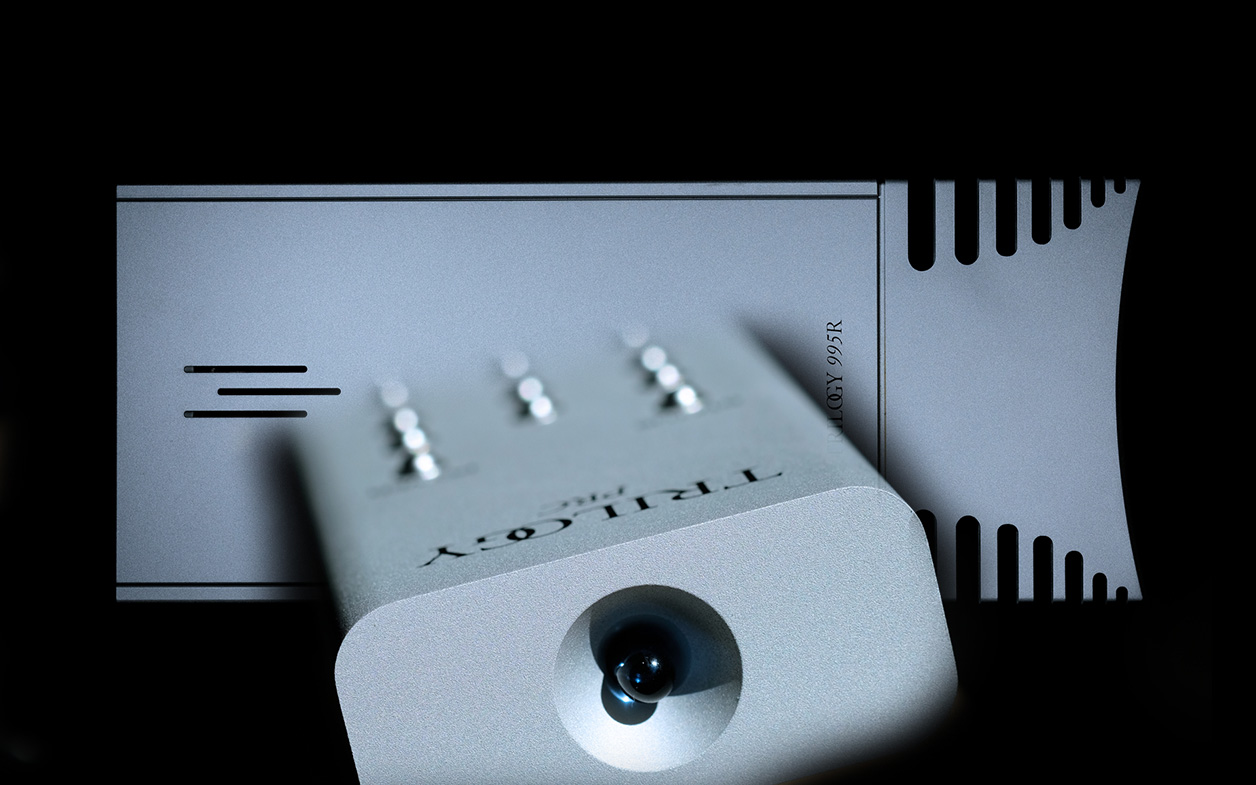 With the machine's inherent speed added to the mix, enormous dynamic scaling was the upshot. The Chinese bass on a whole was always present but a bit hollow by contrast. The British bass was less showy but punched harder to create more audible crack. On large drums or celli, the two preamps diverged in the sizing and impact of these instruments. The 915R's far grander more instant bass was similar to what large liberated paper woofers do in open baffles. The EX-P7 acted like a regular vented smaller affair. Also, the Kinki presented the stage between the speakers more distant and less here. The Trilogy was the clearer, more organic and articulated.