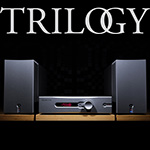 in June 2019 on HifiKnights.com. By request of the manufacturer and permission of the author, it is hereby syndicated to reach a broader audience. All images contained in this piece are the property of Dawid Grzyb or Trilogy – Ed. 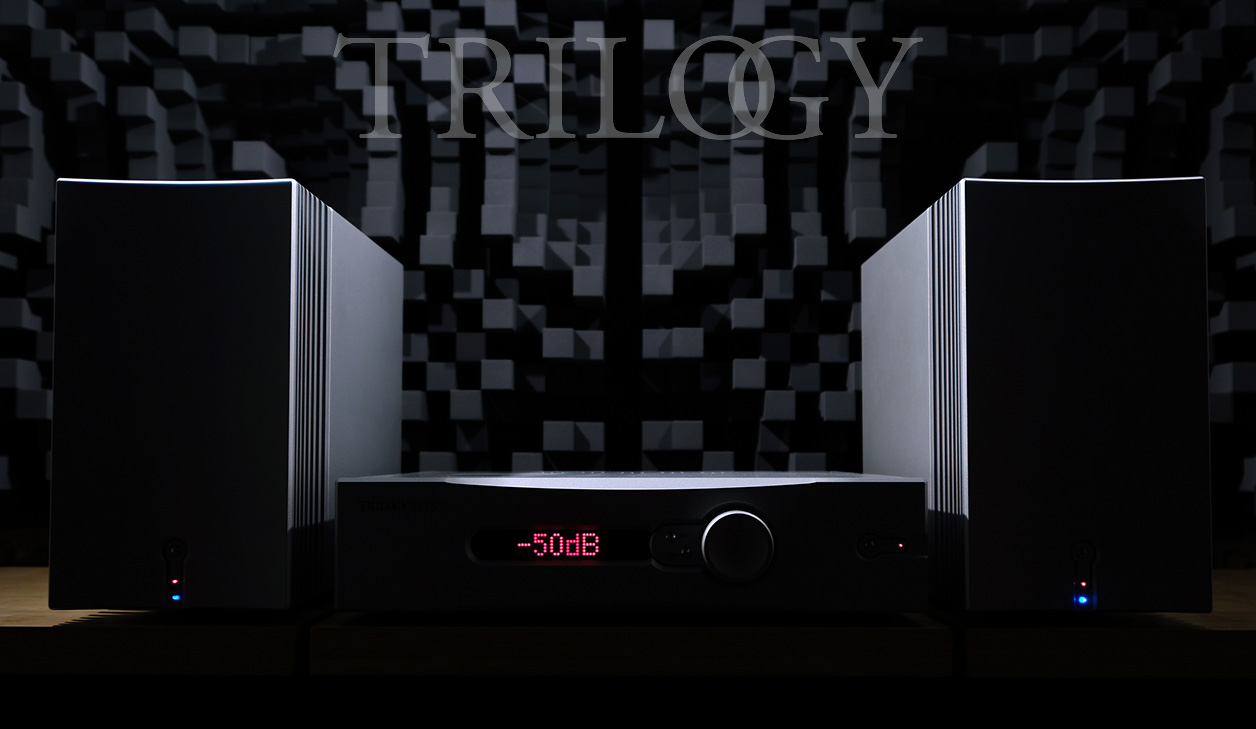 As a happy Trilogy 925 owner familiar with most of Nic Poulson's current portfolio, I'd looked forward to this assignment since early 2016. Suddenly the wait was over. His top team of 995R & 915R had finally arrived. The 925 integrated amp, 903 and 908 linestages, 992 and 993 power amps and 931 plus 933 headphone decks I was already familiar with. All these I'd found truly impressive yet quite similarly voiced. Nic, it seemed, liked to serve up his sound in a rather specific way. In his world, music comes first not sounds. To end up with sonics very much alike regardless of component type or price undoubtedly takes skill and focus. 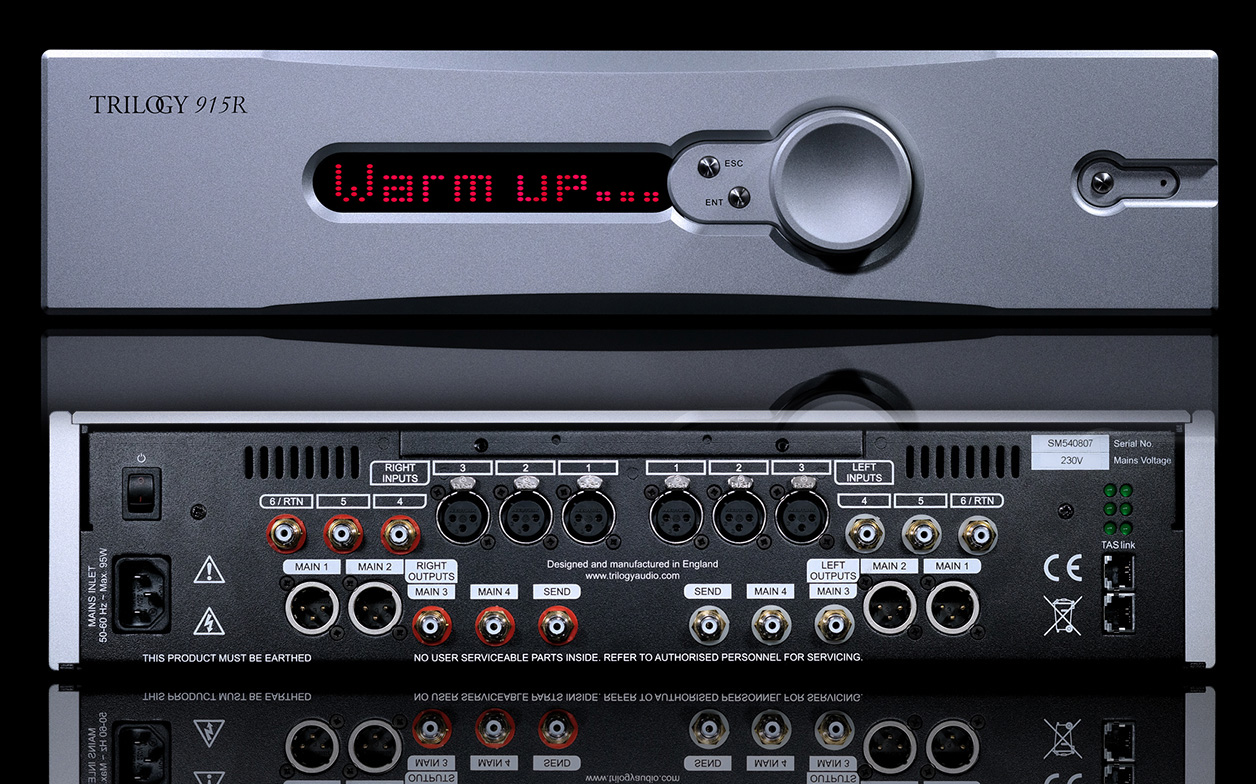 I do consider Nic one of the most talented engineers I've had the pleasure of meeting yet – very passionate, dedicated and deeply obsessed by tiny things most people would either ignore or not even notice. The sound in the Trilogy/Boenicke exhibit of Munich 2016 had mesmerized me enough to purchase both items shown there together shortly after. Since then the Trilogy 925 integrated amp and Boenicke W8 floorstanders have been on duty at my place. With the Swiss boxes being rather demanding loads, the hybrid Brit wasn't bested by many subsequent review loaners but finally dethroned by its own separate kin, the 993 and 903.

This twosome wasn't really meant to fight with the 925 over the top spot. On sheer quality and performance, they all occupy the same space to my ears. However, due to a loud and clear emphasis on different sound traits, I viewed the two-piece not so much as a major sideways move in the thus far sonically quite uniform Trilogy catalogue but simply a better fit for the difficult W8 job. It scored A+ on synergy and thus triumphed over the 925 in the process but with a twist: some of the integrated's persuasive magic fell by the wayside. 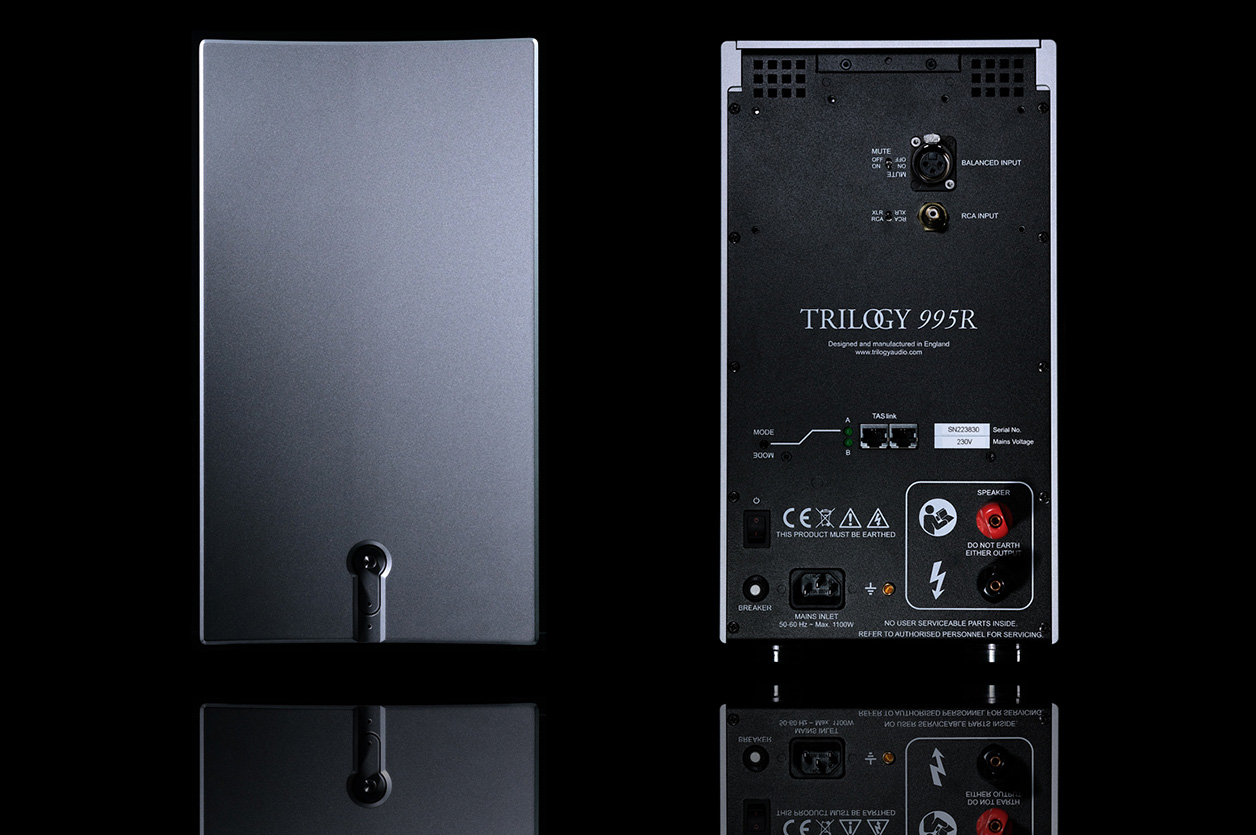 Nic's 993 and 903 added obvious versatility beyond his integrated to be smart additions to his stable. A draw on sonic refinement between them implies that the differently flavoured 925 could win if married to a more suitable load. That's why to my ears it not only survived the brotherly fight but left the battle quite unscathed. However, my familiarity with this gear invoked a daydream about their core traits getting all combined into one solution that'd be free of any and all trade-offs.