To review the Trilogy 995R and 915R, a fidata HFAS-S10U handled storage and transport duties, then a LampizatOr Pacific DAC with KR Audio T-100 + 5U4G Ltd. took over to pass the signal either to the Trilogy 925 or 915R/995R team then to my Boenicke W8 or sound|kaos Libération speakers. Trilogy's linestage also battled Kinki Studio's EX-P7 in the same setup. Once this was sorted, Nelson's FirstWatt F7 and the Swiss dipoles came into play to provide further insights. On cable duty were sets by LessLoss and Audiomica Laboratory whereas iFi audio's iGalvanic3.0, iUSB3.0, one iPower PSU and three suitable USB leashes found their place between my server/transport and DAC. Each component plugged into the GigaWatt PC-3 SE EVO+ power conditioner. 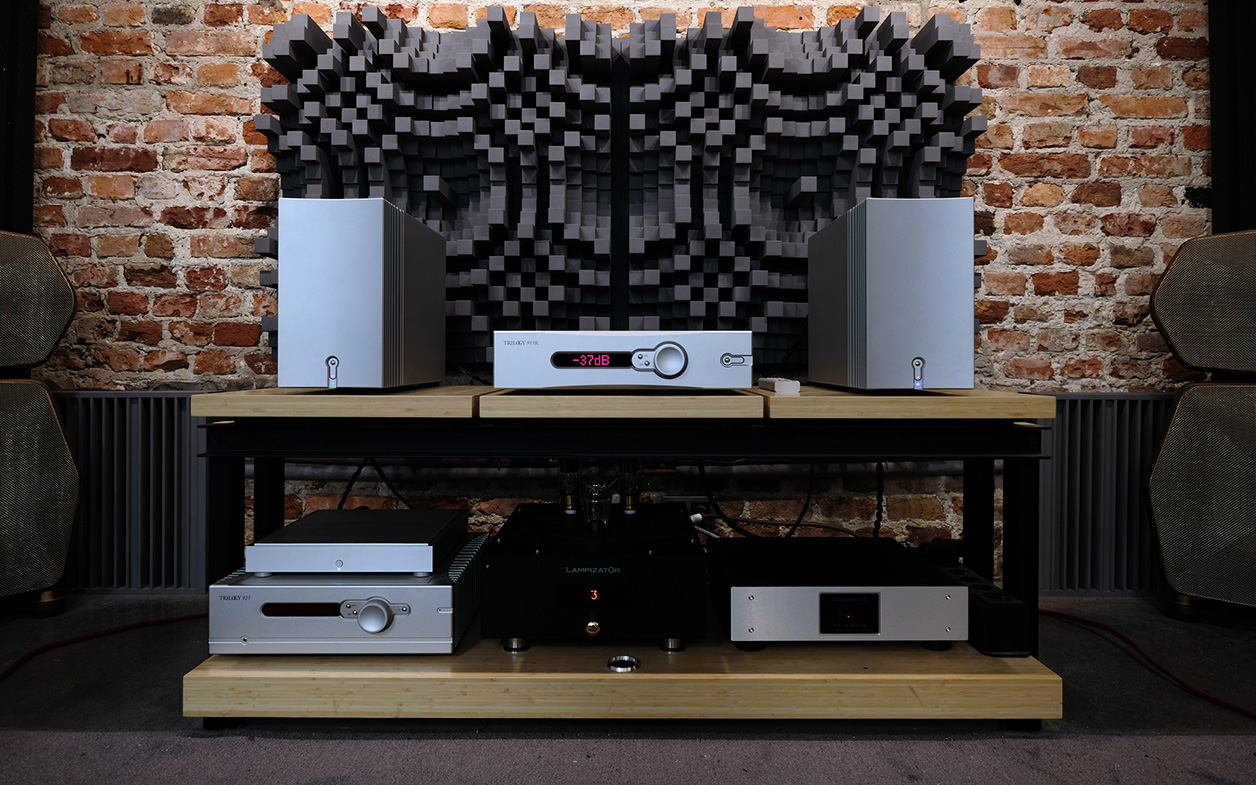 Trilogy's 925 has been employed at my place long enough to know that its key traits are stage presence, vividness, gravity, substance, textural wetness and calm. This represents an attitude which can easily be called musical and enchanting. Although very capable of taking a listener to its place in an inviting, involving, easy-going and charming fashion, the 925 isn't after raw speed. Instead of hitting volleys in series, it throws meticulous and exceptionally powerful blows one at a time. It's more felt than heard when these connect and this core trait is one of the major substance providers. All these audible aspects combine not into a flashy attention seeker but a posh, distinct, refined and mature specimen.

Unless one prefers music served up dissective and ultra exposed, Nic's all-in-one is very enjoyable. With tough loads it can sound a tad dark and veiled hence needs matched companions to fully shine but which product doesn't? Its core personality and contributions are sensible regardless of associated hardware. 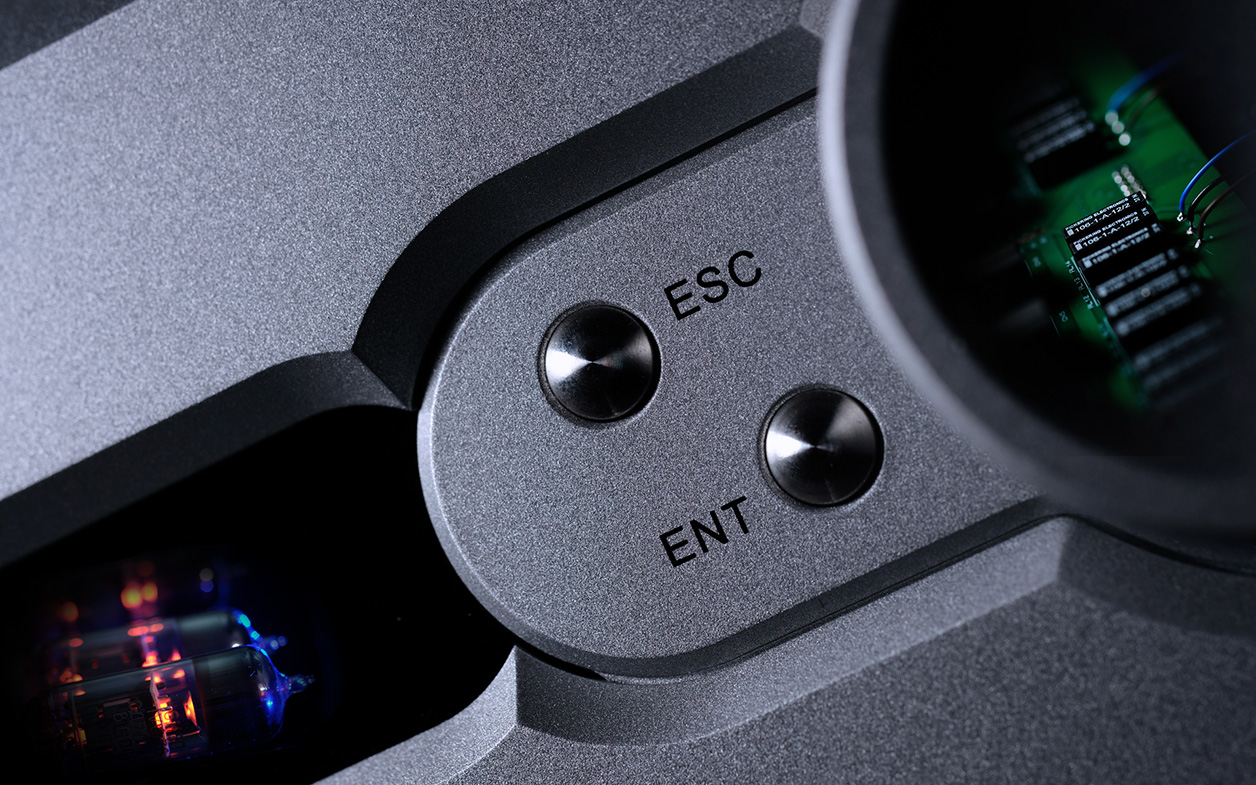 As a team, the 993 and 903 showcased the familiar Trilogy voicing well but to far milder extent than the integrated sibling. Nic's duo didn't sound like the 925. Instead of magical charms, its calling card was agility, effortlessness and transparency. With it, Nic had taken to the high-fidelity route. After getting to know it, it wasn't bumpy at all. In my 993/903 summary, I wrote that together they thrive on challenges and I still stand by it. Of all devices matched up to my W8 over three years, the only one able to keep up was Kinki Studio's EX-M1 integrated. There was a catch however. Trilogy's power amp and line stage didn't sound as enchanting as the 925. This reminded me about my other transition when the harmonically packed LampizatOr Golden Gate stepped down to make room for the quicker far more hi-rez focused Pacific DAC by the same maker.