The amount of air its petite long-throw woofers pushed was as spectacular as the control Trilogy's monos exercised over them. The Swiss just kept going regardless of SPL to make the only show-stopper common sense before going still louder. I observed no hint of boom or any sort of bass struggle. Even the biggest most intense music had that in perfect easeful check. 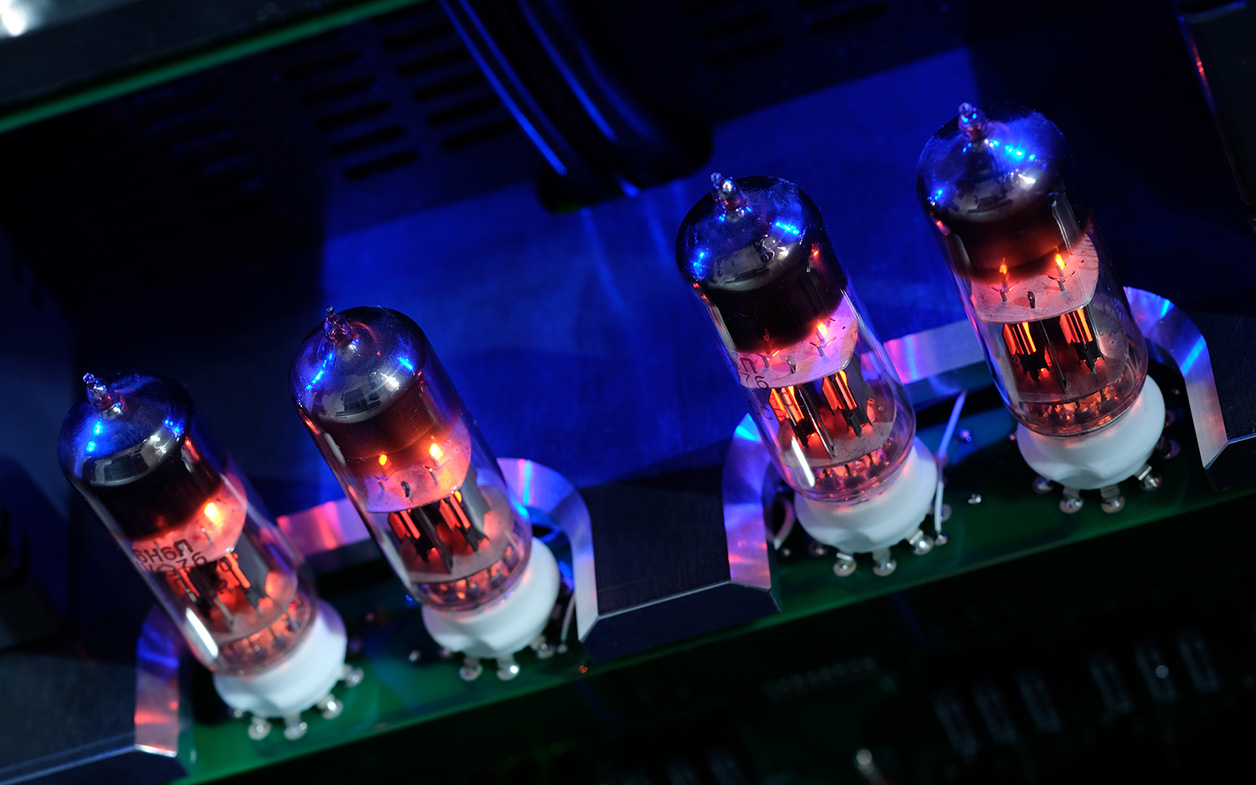 As a softer, bloomier and slower, far less open, palpable and sorted product, my Trilogy 925 was no match. It was barely able to keep up at low volumes but the higher the SPL scaled, the bigger the quality difference gapped. My integrated also was beaten to a pulp on textural complexity, treble decays and overall articulation. The 995R/915R team surely wasn't a one-trick pony. Openness, tonal mass, moisture and speed are rarely heard together but the trilogy finely blended them then raised the bar with a spotless black canvas and perfect separation. This made for pinpoint accuracy, fabulous clarity and tremendous insight. The naturally dimmer 925 was no longer dark, mysterious and magical. By comparison it was stuffy and opaque.

I imagine that at this point, Trilogy's best might read as high-performance hardware that's not quite capable of presenting music in a truly beautiful and fetching fashion. We are used to the fact that potency of the high-resolution approach means that 'musicality' weakens in trade. Today's hardware simply transcends this polarity. Harmonic richness, charm and expressiveness form the core, unrestricted on-demand torque, soundstage scale, vividness, effortlessness, intelligibility and inherent sophistication surround it. Such a voicing is the full care package and the very best thing about today's trio. To grasp this is to understand where your money went. 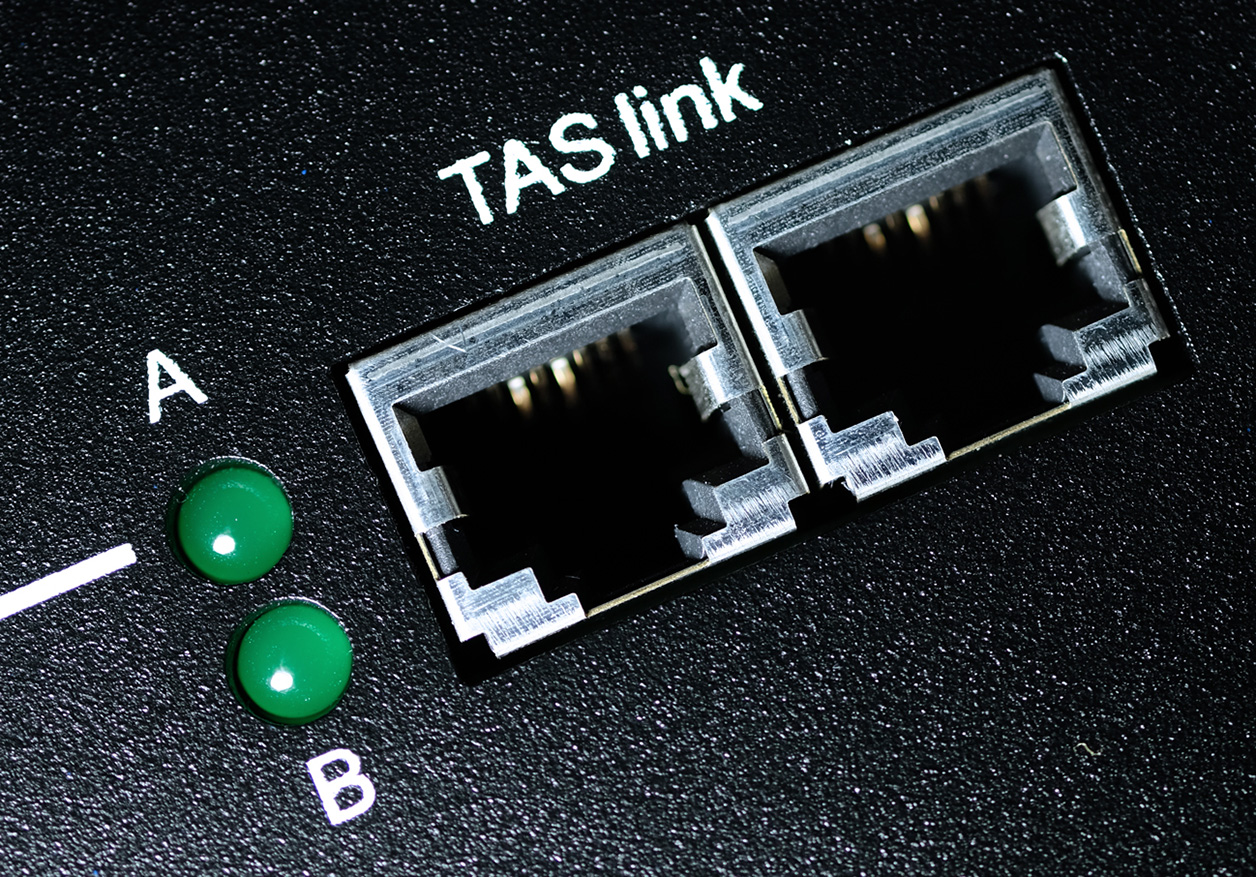 Once it became clear what Trilogy's three-piece set did in my setup, it was time to isolate the preamplifier's role in it. The 915R alternated with Kinki Studio's EX-P7 line stage, the 995R monos stayed put. Access to their sub menu information was naturally lost as was the handy feature to power up everything with just one button press.