This review first appeared in May 2019 on HifiKnights.com. By request of the manufacturer and permission of the author, it is hereby syndicated to reach a broader audience. All images contained in this piece are the property of Dawid Grzyb or Thöress – Ed.

Reviewed in 2017, the Thöress F2A11 integrated amplifier left me very impressed and remains one of the very best valve machines I know. When the opportunity arose to sample their linestage with headphone twist, I gladly jumped aboard. In recent years the headfi branch of the audio industry has escalated significantly. Its borders shifted in every direction – on price, quantity, quality and topology. Goods considered top shelf a decade ago now are classified at most as the mid-tier's new entry level. We can cherry-pick among designs stronger in number and variety than ever. Headphones not only upped the ante on personal, mobile and audiophile counts but opened the gates for everyone interested to tag along. Knowing how potent this market is, many brands not into it before now pay attention and are keen to expand their portfolio in this direction. Which doesn't mean that every audio house willing to board the train is driven just by financial gain. At times the decision is far more personal. That's the case today.

If audio hardware is viewed as an art form, then Reinhard Thöress must be an artist. A quick glimpse at any of his products followed by a short audition are all it takes to see this. Even though his F2A11 integrated didn't impress me right out of the box, several weeks later I'd fallen in love. Also, complete show systems put together by Reinhard were no less impressive visually than they were sonically. All this plus many conversations finally had me appreciate fully why he does what he does and why he's so damn good at it. He won't heed to fads and isn't up to speed on what's hot. Practicality, circuit minimalism, single-ended topologies, valves and timeless vintage cosmetics all merged into one and handmade in the German town of Aachen by himself are his way. It's the only one he knows and it's predictable that now he won't ever change.

His Thöress Dual-Function Preamplifier aka DFP originated as two separate yet simultaneous projects. Reinhard needed a standalone headphone amp to silently evaluate his work at home whilst customers of his bestselling Phono Enhancer created demand for a standalone linestage to complement it. However, the longer our man developed either machine, the more reasons he found to merge them into one. His linestage's valve gain was perfectly suitable also for the headphone gig. Once that goal was defined, three years of R&D in total saw the Thöress Dual-Function Preamplifier see the public light of day in Munich 2017. 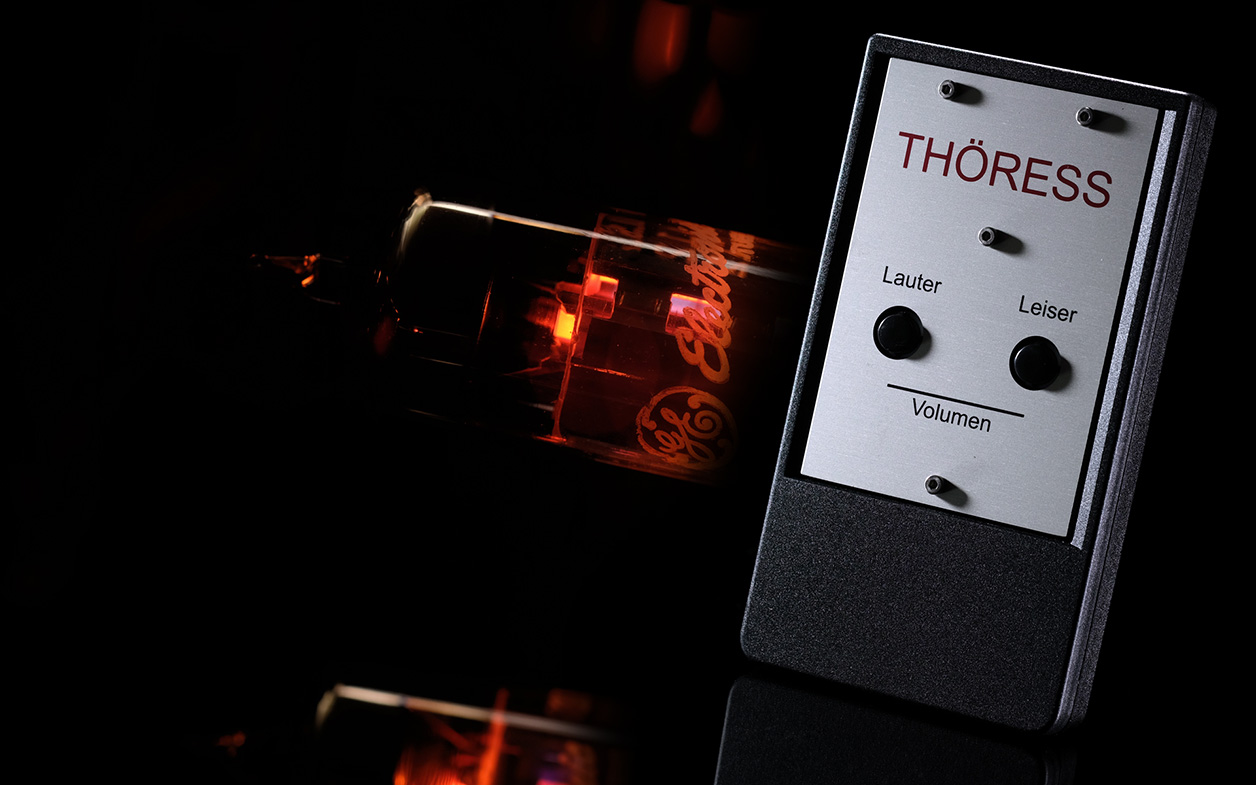 Thöress hardware thus far without headfi could have one question Reinhard's knowledge on the subject or whether he had any at all. As it turns out, our engineer's work just didn't express it earlier. During one of our conversations, Reinhard pointed at Sennheiser's HD600 as his all-time favorites. They land on his head far more often than Focal's Utopia or HifiMan's HE-1000 which he also owns. Reinhard's views on the undoubtedly classy HD600 driven just right fully resonate with mine to picture this model's inherent veil, darkness and thickness abandoned in favor of vividness, openness and superior linearity. Herr Thöress clearly identified their signature then placed the Sennheiser HD800 and Audeze LCD-2 at opposite ends of the headphone spectrum just as I would to show proper understanding. So what kind of a machine did he cook up? 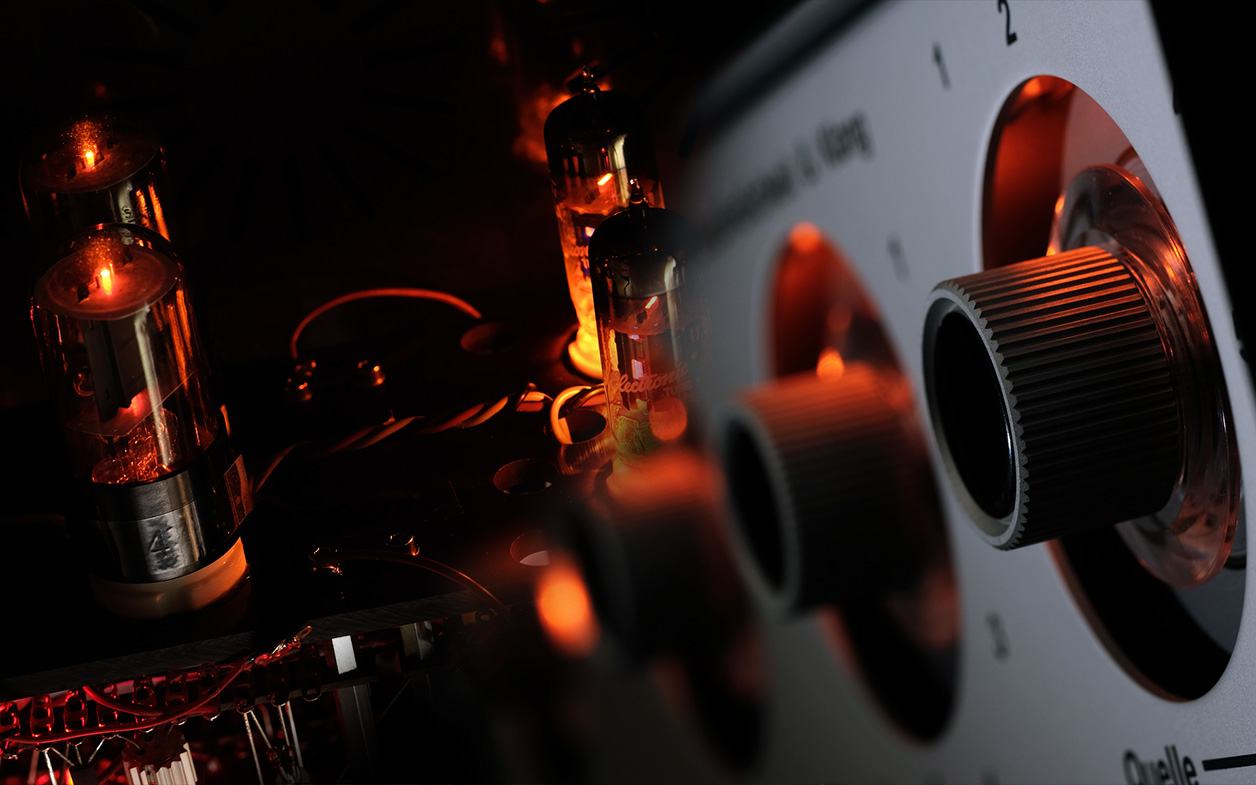