Reinhard's linestage revealed itself as gutsy, charming and super pleasant. That caught me off guard. As a nicely executed balancing act, Meze's flagship sounded remarkably good. This combination expressed synergy at its finest. The inherent thickness of today's loaner injected pleasant fat into the Empyrean's natural evenness, openness and unbiased response. The result was vivid, rich and properly informational. Then two major twists occurred, one spatial, one energetic. Images served up big, hefty and very close turned out to be one of the DFP's most distinctive features. The sensation of being inside a quite inescapable bubble had several interesting actions. By cutting distance, presence amplified and the images felt more intimate and direct. Instead of a seated perspective, I was put among the musicians. Being used to huge open landscapes in the usual way, what the DFP did I would normally view as a limitation. However, this close-up perspective didn't neglect any remaining layers. Nothing was removed. All was within reach. Instruments right next to my ears were the focal point, generous texturing, vividness, richness and heft followed. Surprisingly, the result wasn't stuffy or restrictive. The DFP drew involving, pleasant and sensible space just as the F2A11 had. All images separated nicely and were finely oxygenated. On this count Reinhard's machine was truly special and very alive. 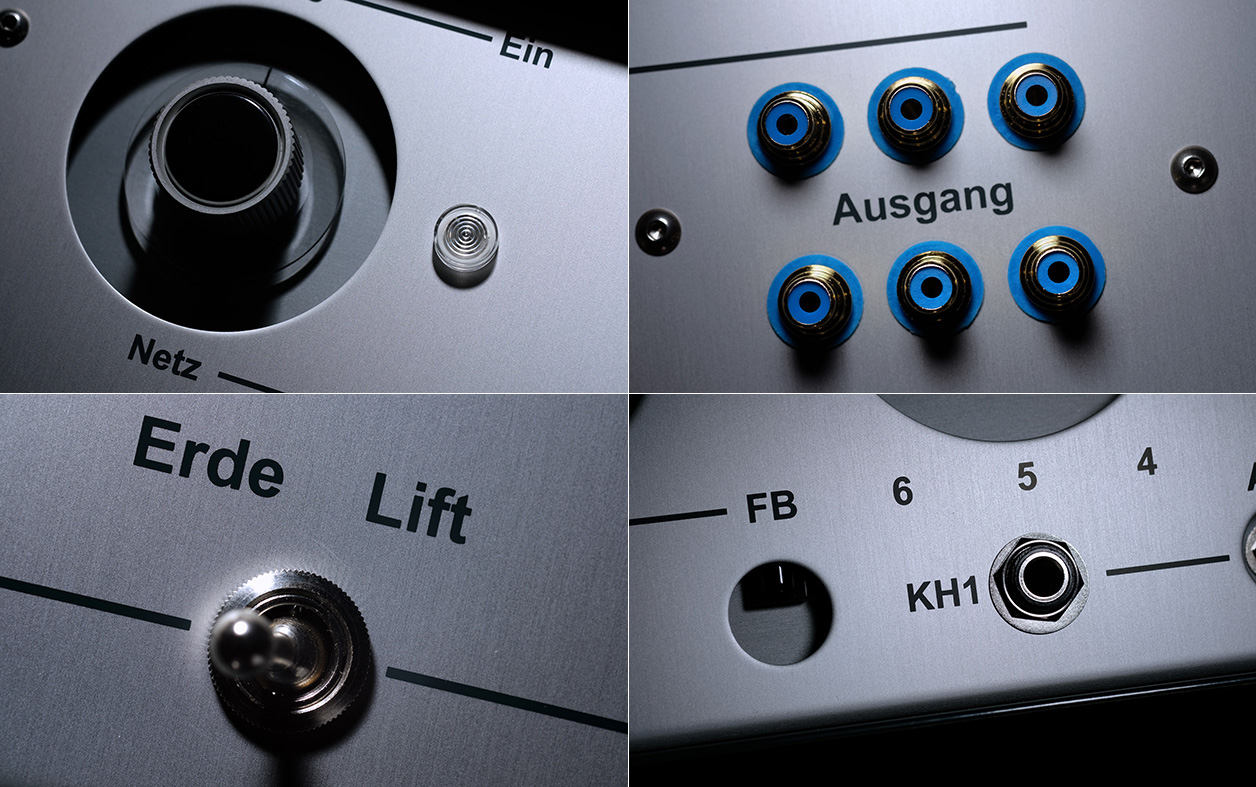 The Pro iCAN did the same spatial job more openly. It painted smaller more distant instruments groomed more for accuracy, evenness and insight than pleasure, spice and reality-altering twists. iFi audio's flagship hybrid also didn't miss a thing on tangibility or richness. It sounded generously complex though somewhat cooler and less intense. Up to this point the battle was pretty much even. Any choice would come down to personal taste. With the Empyrean, the more intimate and tweaked DFP was my pick. It was more tangible, had the darker background and scored higher on nuance to feel more refined. The Pro iCAN is voiced to be musical even with its tubes bypassed to never dry out. It's safe to say that its very core is partially similar to the DFP. These performers were voiced by skilled individuals very much into music as a whole rather than dissecting it. The Pro iCAN is also laid back which nicely complements its enjoyable attitude. By contrast the DFP boosted excitement which revealed itself as the second key twist. With the Meze Empyrean, the German was snappier, hit harder and was more intense. Picture large drums beaten senselessly or fast acoustic acoustic guitar solos. Those the DFP rendered with more impact, speed and scale. With easy minimalist and calm music it performed according but wilder more adrenaline-spiked repertoire made it jump. The more easy-going hifi-oriented Pro iCAN was calmer and not as potently zingy. This disparity finally sold me on the German/Romanian match.

As I learnt later on, the above exercise had already painted quite the accurate picture on the DFP and how distinctively differently it is to any other headphone deck I know. It revealed itself as a sophisticated, potent and intimate mood maker. The real challenge was my freshly acquired HiFiMan Susvara. The two didn't really enjoy each other's company early on. Into this particular load, the DFP introduced significant distortion halfway through its volume scale. It struggled. Reinhard explained that this was expected. His machine isn't groomed to handle such demanding headphones as delivered. He explained what needed to be done and I followed his instructions by opening the DFP and snipping off the legs of two diodes. This quick fix removed the product's voltage limitation to now have its 30V tap fully open. Boom. Several minutes was all it took to see that the DFP had morphed into a Susvara- compliant machine. Bass distortions was history, the musical canvas as black as usual and intimacy plus zing remained primary attractions. Due to Susvara's soundstage strengths beyond the Meze, that aspect opened up as well. All was good yet the question remained whether it was good enough. Being divas, HiFiMan's best require special treatment and here the DFP behaved largely very well. However, the Pro iCAN had the upper hand on ease and slam. It was obvious that this hybrid shifted into higher gear to control this ride in the same firm and unshakably fashion to reverse my earlier Meze order. 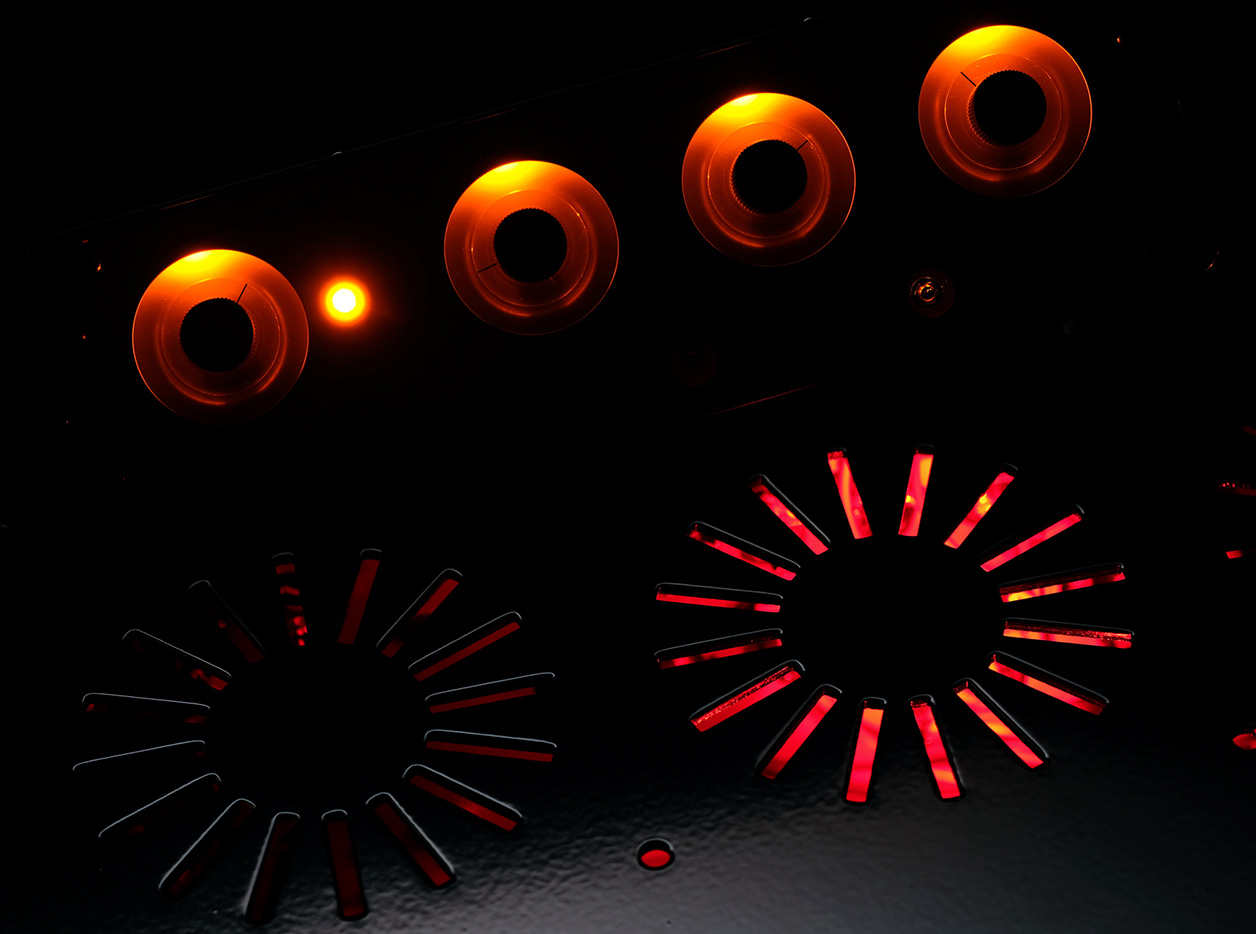 To keep up on SPL, Reinhard's machine at times went as high as 6 o'clock whereas the Brit sounded more easeful yet still had headroom to spare. Susvara will get loud from many sockets but to hear them truly liberated, deep and authoritative is key. Even though I appreciated the DFP with this planar on minimalist gentle music, objectively the Pro iCAN scored higher. Reinhard always had a firm idea on what could be done if it turned out that the snipping procedure wasn't enough. It requires surgery on his bench which we didn't do. However, his willingness to do so not just for me but anyone interested is key. Beyerdynamic's T1 were last on my headphone menu. The DFP performed its familiar magic as well as its British opponent. The T1 is the most flat, itchy and texturally shy of the three loads which both amps saw clearly. Due to significant density injection similar to the Empyrean which tempered the T1's inherently stiff hi-rez frizzy character, Reinhard's product was quite the match. In exchange it took nothing other than once more serving up the very first row closer than usual. Subjectively speaking, this was hardly a trade-off. At this point either my brain was well aligned to enjoy this presentation or it was yet another synergistic accent to make the T1 so much more enjoyable. In any case, the Pro iDSD did the same and even sounded as intense and agile. The only disparity between the two was the sizing of instrumental bubbles and textural generosity. The Brit was more resolved yet a bit sharper and less tuneful, today's hero prettier and more emotional at the cost of lesser insight. Objectively speaking, this was a draw. Let's leave it at that. 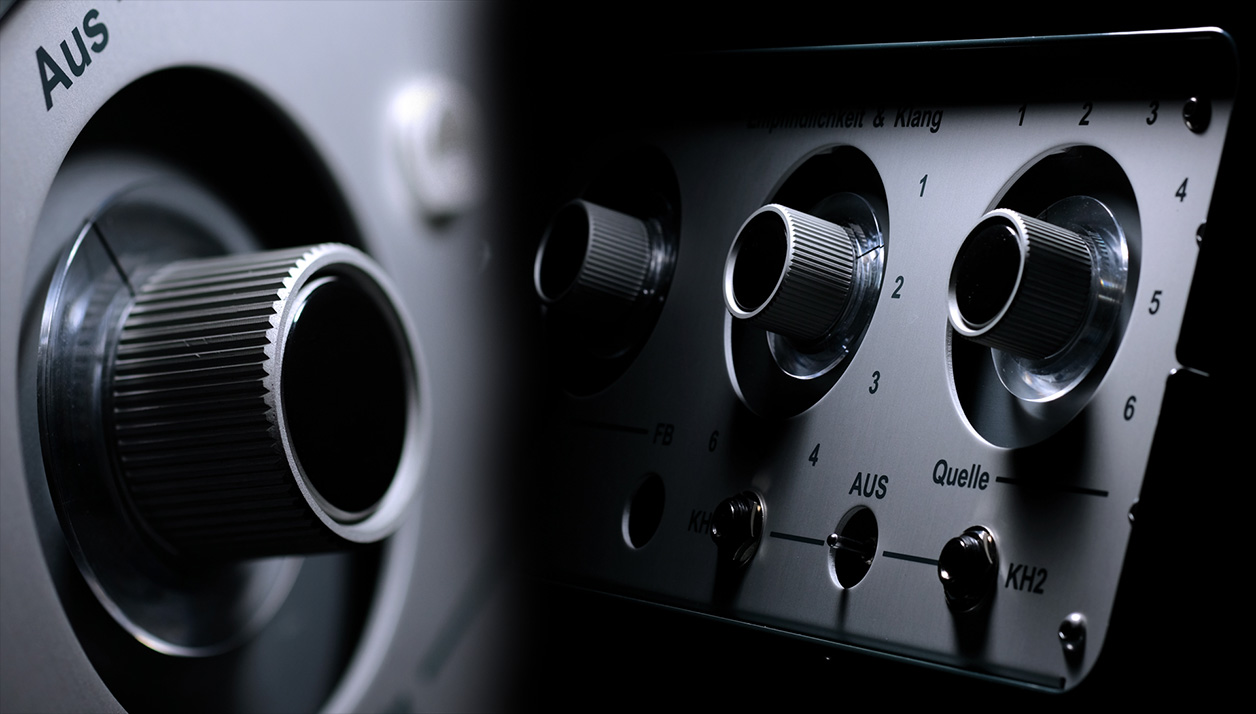