Sound. I used the M12 between my Linksys WRT-160N router and fidata HFAS-S10U  storage/transport as usual. From there a LampizatOr Pacific DAC with KR Audio T-100 and 5U4G took over to pass the signal to the Accuphase C-2150 and P-4500 preamp and power amp, then my Boenicke W8 speakers. The network setup was super easy due to the M12's plug 'n' play. Even a person with three left thumbs will handle it. Two green RJ45 cables affixed to the 4-pin sockets on the M12's top, the PSU's 5-pin end found its obvious place and presto, three LED lit up to show readiness. From there one MFP8 IE Gold plug went into my router's LAN out, the other to my fidata's network in and that was it. 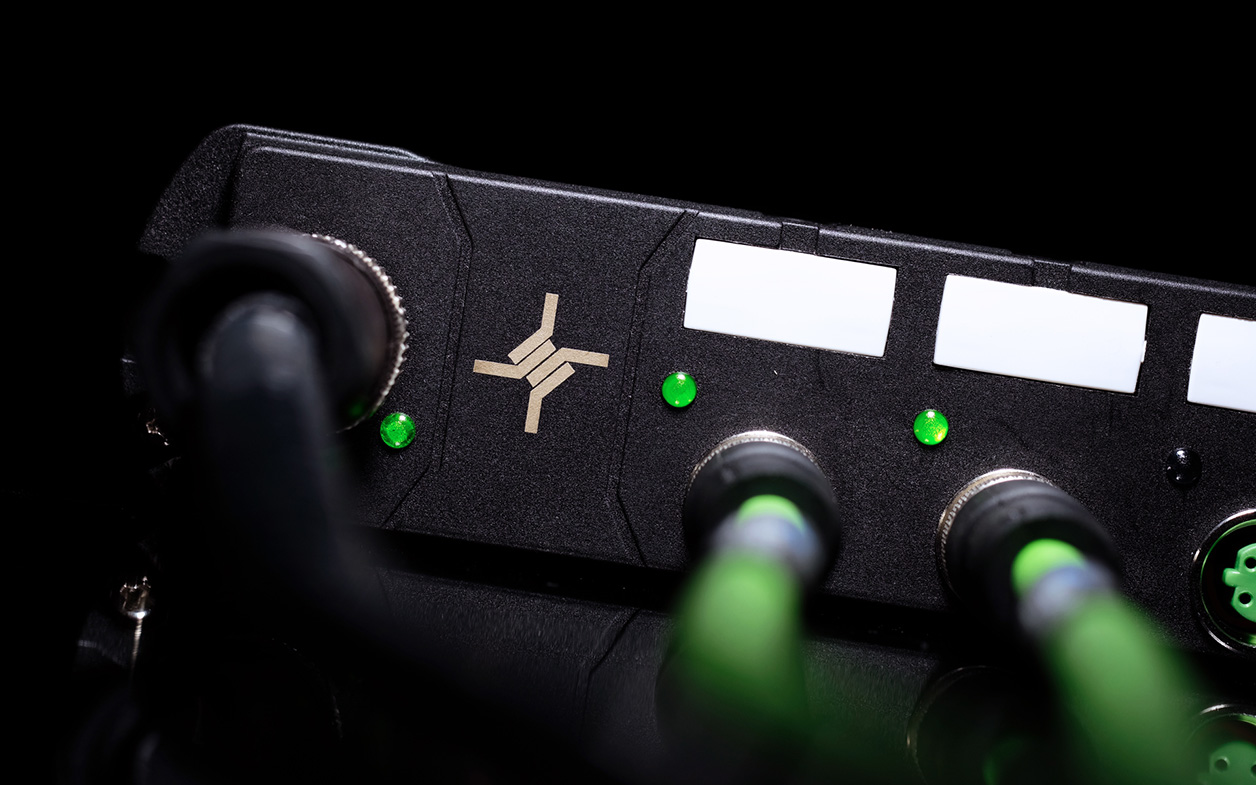 My goal was to conveniently switch back and forth between the Japanese switch and a generic RJ45 cable of 1m length for a direct connection and do so as many times as I needed to form a meaningful firm opinion. It didn't take long. Each change the fidata HFLC cable introduced was fairly small, however the results were audible, significant and along well-known lines of a cleaner, more refined, precise, liquid and easy-going reading. With this experience in mind, I already had a hunch what to expect of the M12 switch. I wasn't wrong. The fact that this small box easily bested the regular RJ45 throwaway regardless of repertoire was no shock. I'd been there and done that already.

But the Japanese item's overall potency was new. The changes it introduced were anything but small. Just as was the case with fidata's LAN cable, several minutes was all it took to grasp what the M12 Switch Magic did so that everything that came later merely confirmed my early findings. Several hours into auditioning, I started to notice its contributions as being quite similar to the recently reviewed GigaWatt PC-3 SE EVO+ power conditioner. The sensation wasn't identical but in the same ballpark. The M12 provided the same tidying-up service various other sorters do on different fronts. 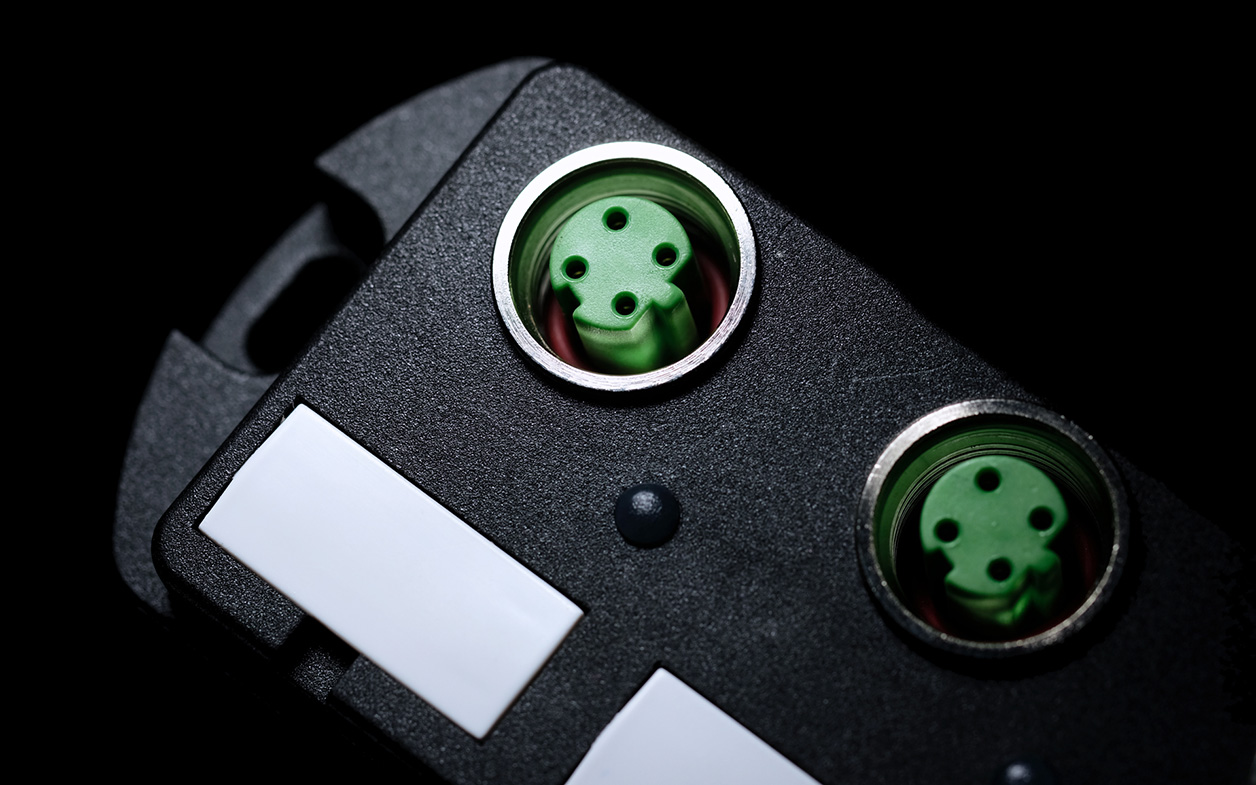 If there was any unintentional sharpness, the switch took this edge off to result in a slight roundness injection here and there. It made the view a bit softer and more delicate, less lit up and blunt. But one of the most important measures was a now pristinely dark musical backdrop. With the M12 engaged, any dust and grit were gone. This alone upped the ante on everything else like articulation, smoothness, vividness, resolution and clarity. All of these positive successions were easily audible. The ordinary RJ45 on duty didn't spoil them enough to strip my pleasure, not even close. We were in the realm of audible not deal-making/breaking shifts.