This review of course wouldn't have happened without Marcin Ostapowicz, owner of the JCAT and JPLAY brands. He has carved himself quite the career in the audio industry with his effective crusade against culprits associated with file-based playback. Marcin started years ago when this subject was still very niche, has operated ever since and clearly cleared the way for many competing audio businesses. Interestingly, the JCAT portfolio doesn't sport many items other than his own, making today's an exception. When he asked about my interest in the Telegärtner M12 Switch Magic, I was game. This network component had my instant attention due to what I explained already but Marcin's unshaken confidence in it topped by a mysterious grin was the true enabler. 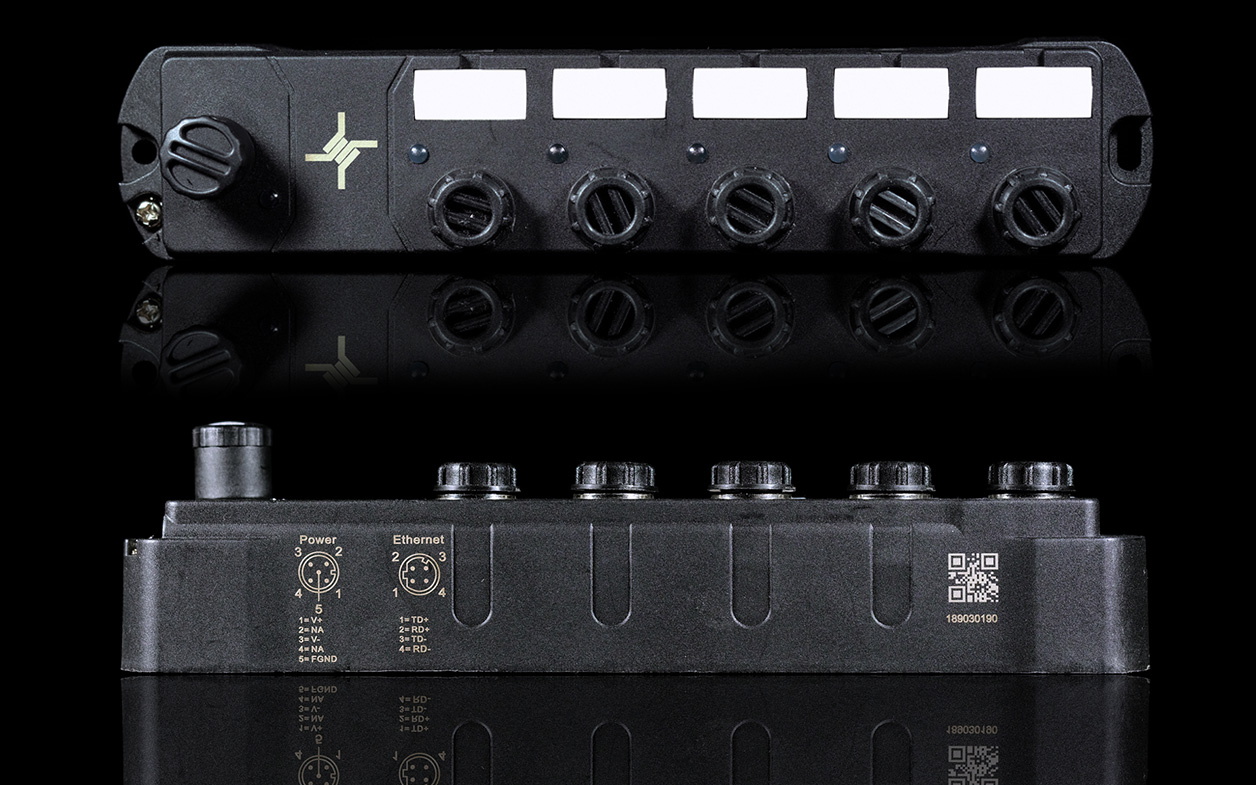 The German Telegärtner company specializes in various connectors, network solutions, CNC work, injection moulds and the like. One quick glimpse at their site suggests that any affiliation with the fickle audio industry is highly unlikely and the same goes for their Japanese subsidiary, Telegärtner Japan Limited. However, several items in the latter's portfolio Marcin found impressive enough to become their distributor for outside Japan. Knowing him, he had to have good reason.

To quote Wikipedia, a network switch "…is a computer networking device that connects devices on a computer network by using packet switching to receive, process and forward data to the destination device." This is a fairly simple job many cost-effective routers can handle. Telegärtner's network switches serve the same purpose yet are anything but affordable. It's thus fair to ask why one would spend €4'165 (M12 Switch Gold) or €2'550 (M12 Switch Magic) for such hardware. Once expanded switching functionality and a craving for extra boxes plus cables are off the table, the only reason left is an increase in sound quality. 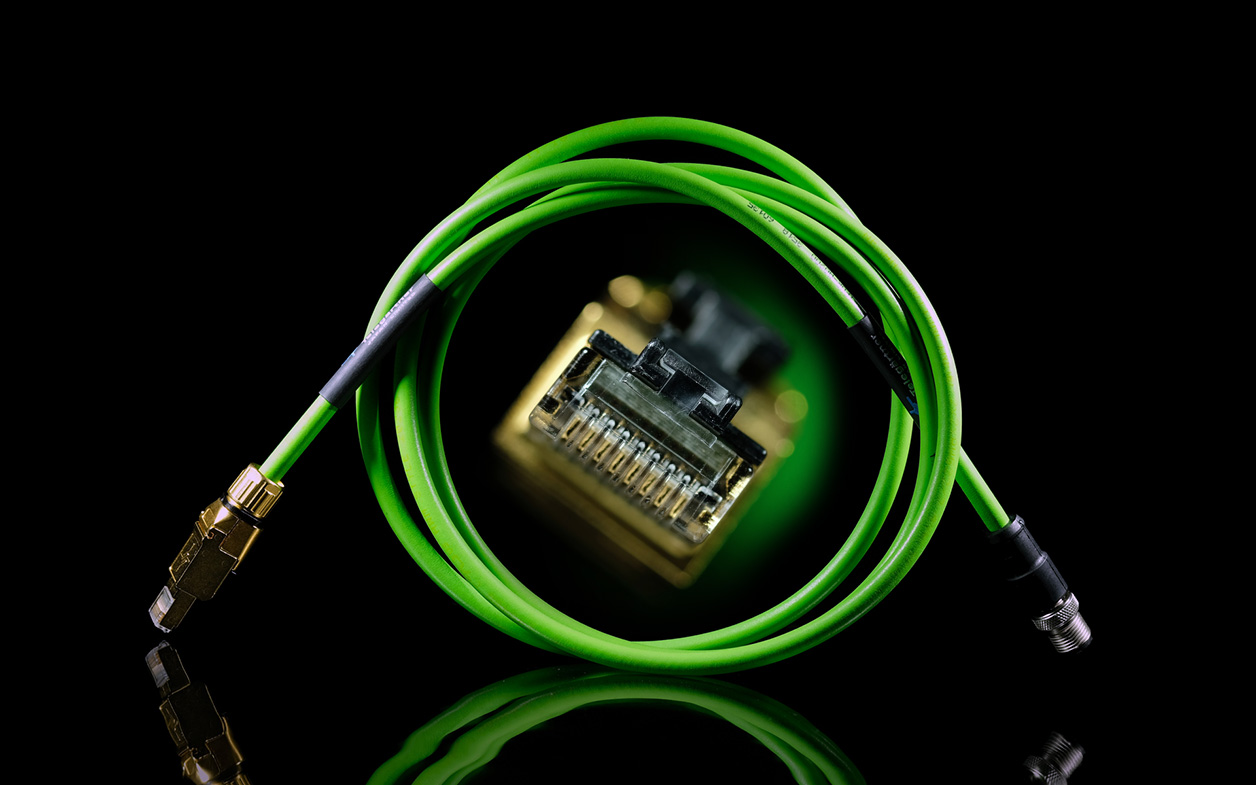 I was told that this device not only switches network signal better than routers, it has its own reclocking scheme built in and was designed to be as EMI/RF and vibration resilient as possible. USB bridges with the very same claims are already known to be efficacious. Now Telegärtner's smaller M12 proposed to do the same in a LAN environment. When asked what it is, actually, Marcin called it "a noise-killing mini PC optimized for network switching" though he has no idea what's inside. No one outside Telegärtner does. Whatever it might be, it's active not passive. It arrived dressed in a nice cardboard filled with a silken liner. The only extra item was a medical-grade switching PSU made by BridgePower Corp. with an IEC inlet and 1.5m long tail finished with Telegärtner's proprietary M12-A plug.