Equals but not identical. Functionally the Terminator adds inputs including I²S in three formats; supports native DSD; and upsamples x 32 if set accordingly. Morpheus instead controls volume and, optionally, does MQA. Cut back to just sonic size, the extras on either side dropped from consideration. That made it a meet of equals which still retained their own mild sonic offsets. Denafrips played it dynamically slightly more exuberant and on tone textures a bit warmer. On that 'organic' discipline, the recent DSP upgrade went lighter than before to ratchet up resolving power instead. Sonnet still felt a tad more fleet-footed or micro resolved but also slightly leaner. That's often the other side of the same coin. In any event, for Lucas who cruises for just a bit of extra tube action, the revised Terminator at $4'498 just then would come a tick closer. The original would have done even more. But versus his Adagio, it would also have compromised raw detail magnification. And he seemed unprepared for any sacrifice on that score. Whether the injection of extra image heft would suffice that Morpheus adds atop Adagio, albeit not quite to the Terminator's degree – that only he can determine. 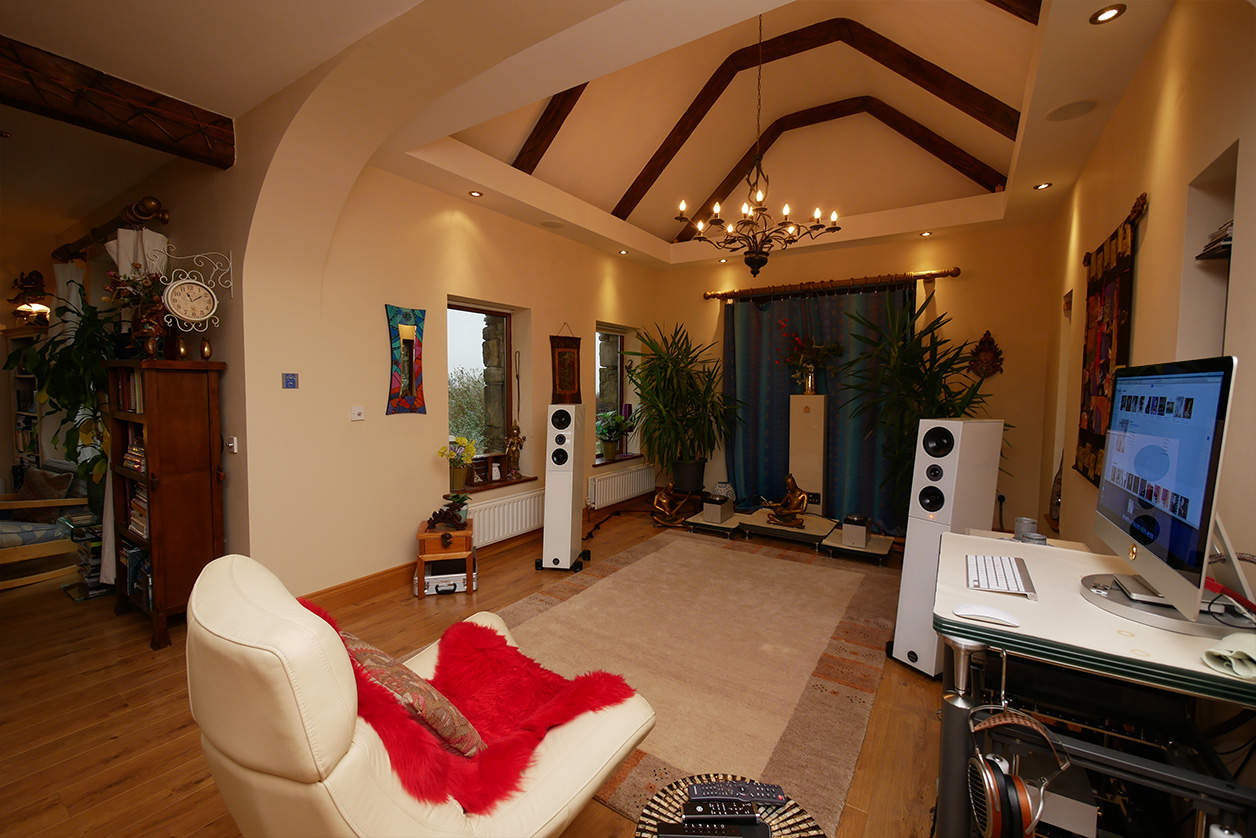 As you've noticed, we're arrived at that watershed voicing decision which each listener must make for their own system. The two extremes to navigate are 'deep triode' in the antique sense of thick, warm and cuddly vs. early switching transistors which played it massively detailed but hyper lean and stark. One leans back in a recliner sipping cognac, the other hangs edge of seat with a triple espresso and microscope. It's grossly overwritten for emphasis but concerns the relative doses of transient acuity, tonal bloom, separation, overall mass/weight, flow, drive, relaxation and charge. With their new DSP board, Denafrips moved within the organic side closer toward the mythical middle. With Morpheus, Cees Ruijtenberg likewise moved inward, albeit from the opposite direction of lit-up maximally lucid transparency. Just so, Morpheus still remains a proponent of that school and where exactly the middle is nobody knows.

As audiophiles mature in their hifi journeys, they invariably move away from any theoretical ideals of an absolute or 'correct' sound. They appreciate that like one's choice in personal wardrobe or home décor, the ideal balance of the various sonic qualities which playback can celebrate is purely personal. It's about no more or less than pleasing one's own sense of aesthetics. What those are can change over time. It definitely tends to get refined thus defined over time as one explores sundry flavors to routinely retreat from extreme manifestations to a result that synthesizes multiple viewpoints. 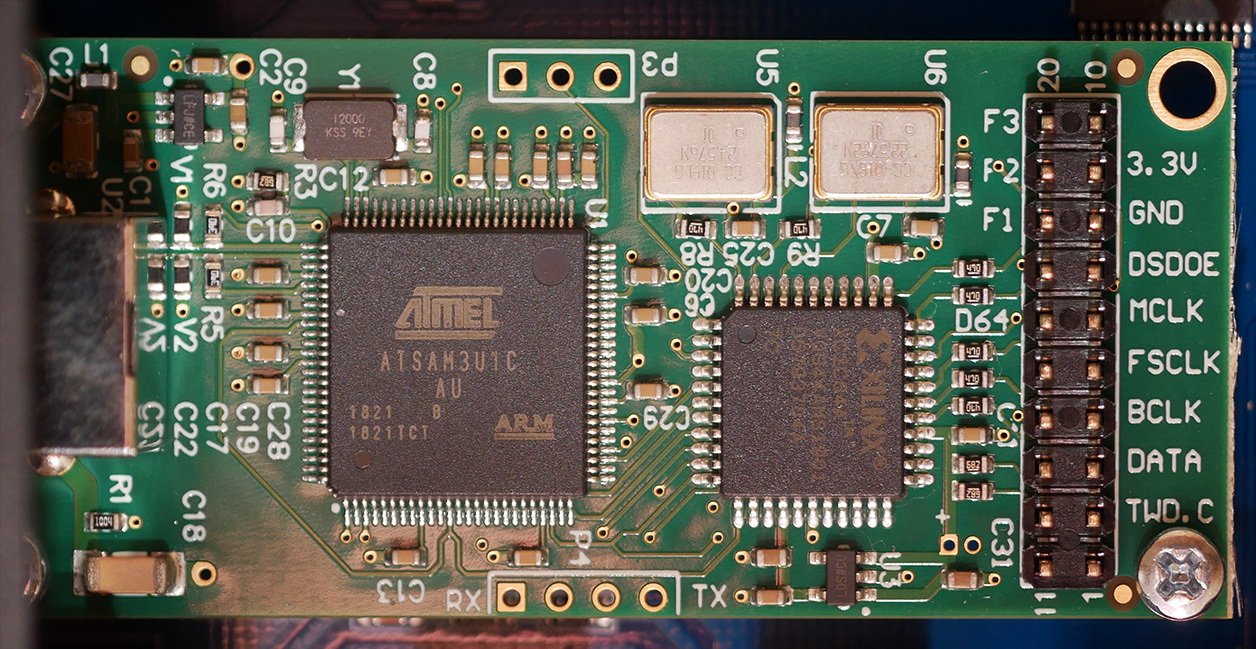 What's so interesting about Sonnet's Morpheus is that it further refines the best Metrum made in the past which is quite a benchmark, then sells for less than half. Hence the casing is deliberately simple, the lid basic L-shaped sheet metal with a small rear lip to secure to the back panel and a small invisible stiffening lip behind the face plate. The remote goes off script with a nicely machined all-aluminium wand but light chassis weight and 3/4th size are back on budget. It's the sound that's anything but. 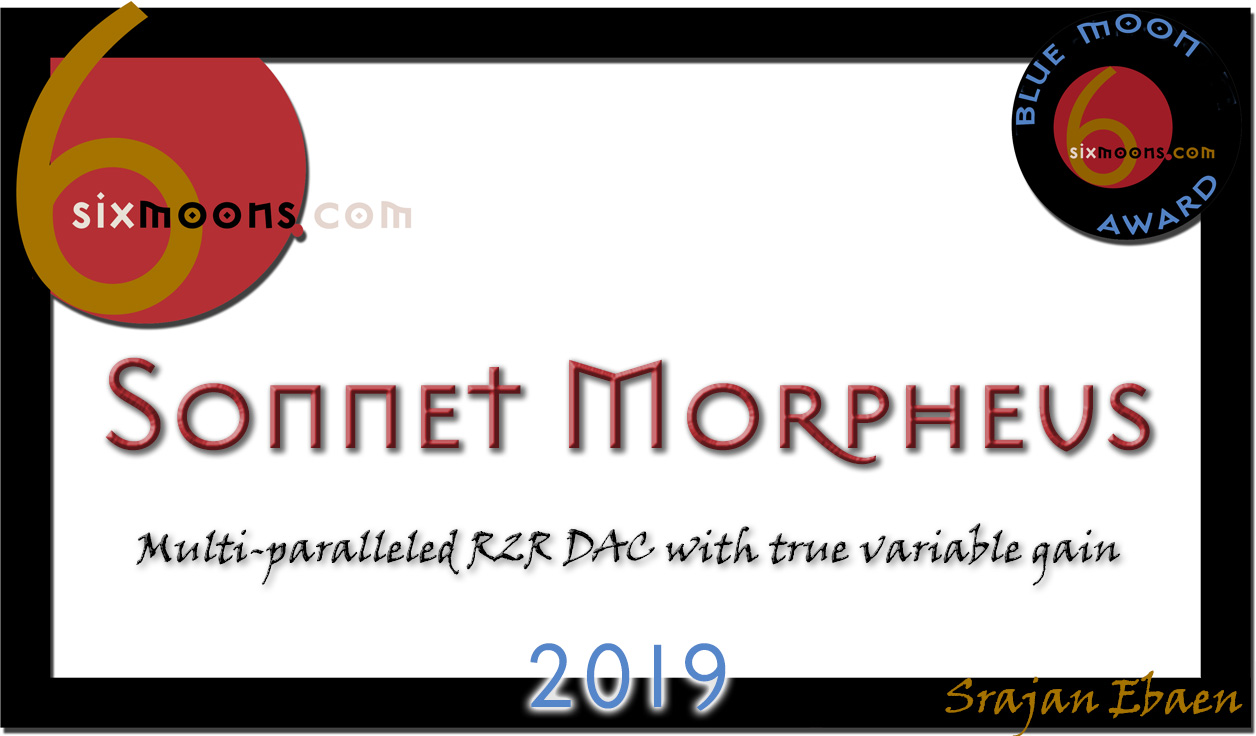 With its free volume controller—free in the sense that you don't pay for it in performance no matter how low your chosen SPL—Morpheus even liberates you from needing a standalone preamplifier. That's a double kind of freedom enabled by rare attenuation of the 3rd kind which is neither digital nor typical analog but zero loss and reliant on R2R. It's best thought of as only creating the exact voltage gain that's desired so nothing must subsequently get decimated or thrown away. With its low power consumption, Morpheus is neither the red nor blue pill but green to add to the good green of its friendly price. I don't think that launching Sonnet was anywhere on Cees Ruijtenberg's retirement agenda when he sold Metrum Acoustics a good year ago. Seeing his prior portfolio stagnate must have simply triggered his creative juices. Being a proper engineer, he couldn't help but improve the original recipe. We thank the Dutch reputation for frugality that the end result stays clear of the massive face plates and overkill enclosures with added steel plates which lazy dealers love because they're bigger and weigh more to sell for a lot more. Bigger is better. But Sonnet derives from the Italian sonetto for 'a little sound or song'. It describes a short 14-line iambic poem. Coincidence? I think not. How about Morpheus? From the ancient Greek for 'form' or 'shape', he is literally the fashioner but became associated with the God of dreams. And for the right listener, being the stuff of dreams is absolutely the correct meaning again. Over and out.