Fishy business. We've already sighted a pilot fish, a reef shark and a whale. Expecting to emerge unscathed against our direct-coupled Western Electric VT52 would have added a puffer fish and seriously deflated our personal investment in a deck that demands $16'995 with just ElectroHarmonix 300B. It's far from something for nothing but most assuredly not nothing for a lot of something. Those filamentary power triodes inject temporal elasticity and textural moisture without curtailing resolution or speed in trade. That's a very tough balancing act, thus nothing I expected Morpheus could duplicate. My question was rather about the magnitude of difference. To find out, I switched between Morpheus balanced amp-direct versus going balanced through the preamp. Either way, Audirvana spit out native data into Sonnet's Amanero 384 USB transceiver to bypass our usual Soundaware D300Ref bridge. 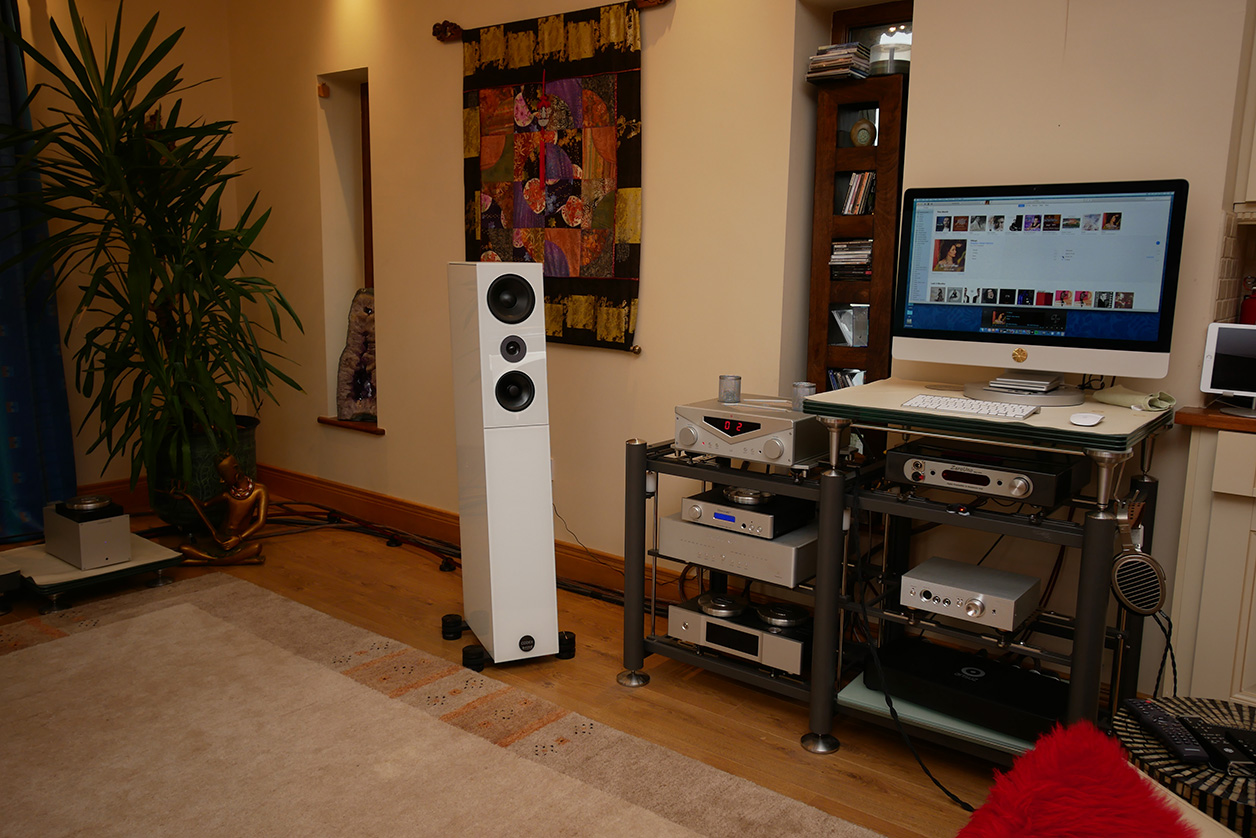 With the new/old-stock DHT in the loop, space emerged as a far more distinct entity. No longer was it just an absence of noise or emptiness filled by sounds. That tacitness of space as a sheer but discrete substance created stronger contrast ratio and dimensional context. At the same time, a far stronger sense of flow—what I think of as 'riding on the breath' of a big musical organism—entered the equation. Its presence as music's virtual lungs of expansion/contraction was unmistakable. Words like pliable, supple, elastic and buoyant all point at it. Valve talk calls it wetness. Within that terminology, one would call Morpheus texturally drier and temporally stiffer. Adding the big triodes played it freer energetically and spatially. Removing them caused contraction and rigidification. Without the unfair and very costly advantage of our big boutique bottles, that was the price to pay. Here it's important to not confuse Sonnet's volume control with on-chip bit stripping or conventional analog solutions. That'd be more fishy business.

In the Morpheus circuit, a separate DAC changes the reference voltage to involve no additional analog circuit, no loss of one bit for every 6dB of signal cut. That's neither digital nor typical analog where a fixed output voltage is cut by resistors post conversion. The only other brand I know of which does it this third way are Etalon Sound with their Dream DAC. Hence they suffer the same issue of making themselves understood. Their attempt to mark the difference is calling it synchronous. As they say, there are two fundamentally different approaches to volume control, digital and analog. Each has major flaws. They designed a new one suitable only for R2R arrays. It's neither digital nor analog in how both terms are currently used. It's based on a "synchronous changing of the logic's '1' value for the converter's reference voltage to enable volume control without changing the original digital code. At the same time this has none of the drawbacks of analog control methods." 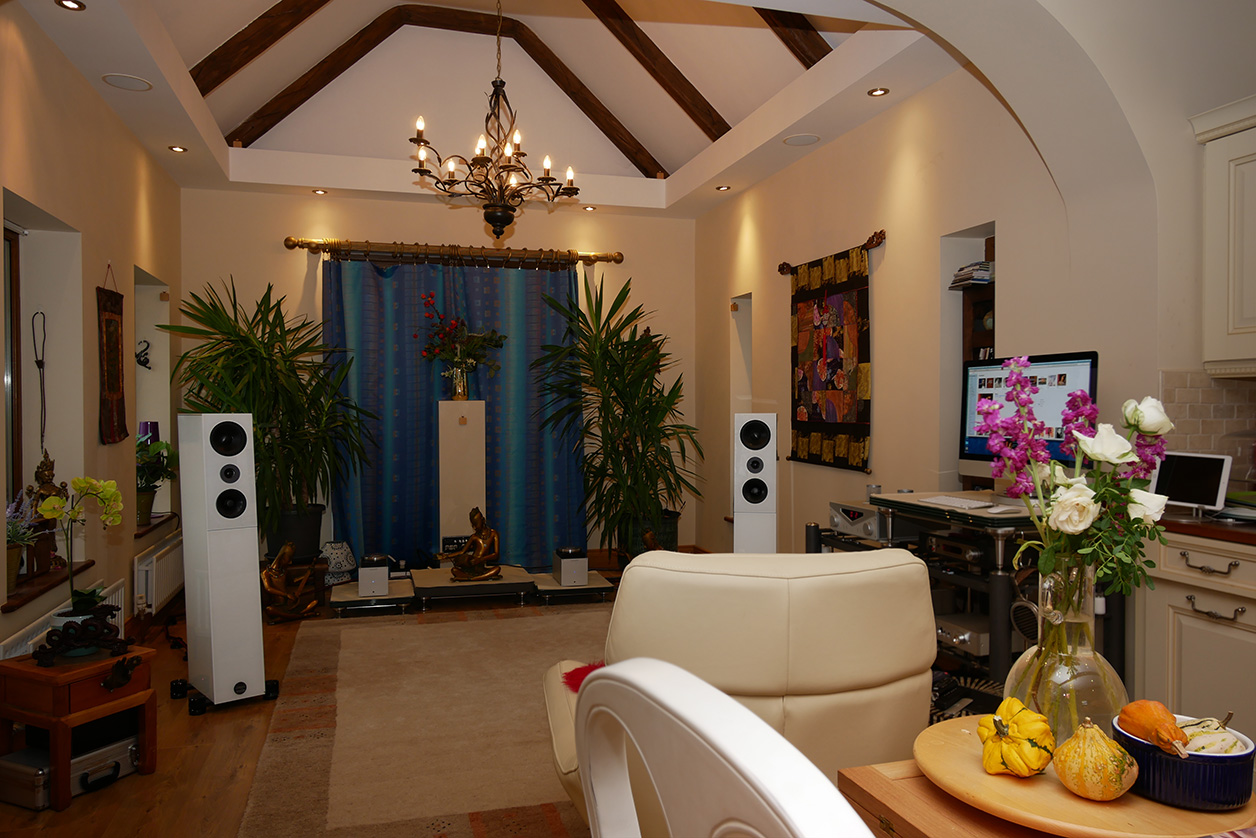 To put that to the test, I set our L2 to tube bypass. Then it becomes a passive with resistor-ladder attenuation. I compared that to Morpheus amp-direct. The latter sounded marginally clearer. This was probably due to the elimination of a set of cables and redundant circuitry. In short, Morpheus categorically eliminates the need for and is superior to a preamp if the expected utility is just digital source switching and volume control, not any additive 'signal conditioning' or 'voicing coloration'. With Morpheus doing its pilot-fish thing again, now atop our Denafrips Terminator as another discrete R2R DAC albeit of the fixed-out variety, it was predictable that readers would want to know how those two compare. So I did, with both going through the pacified Vinnie Rossi to keep things simple.