Last on my checklist was access to my Tidal library. I ascertained that Tidal streaming works and in fact S.M.S.L. provide step-by-step graphic instructions here on how to accomplish a full MQA setup. In keeping with my tradition of being the exception to any rule, my iPad Tidal app didn't give me access to one of the menu options so as of time of writing, I didn't quite reached the Promised Land of MQA. As an alternative, I duplicated the iPad Lightning/USB connection cheat to get full MQA access. I also established an Airplay connection from Tidal to the Dp5 which enabled Redbook playback but no MQA. Bluetooth was an additional option but conflicted with the Bluetooth HiBy control app. That covered my exploring of the functionality of sundry signal sources. 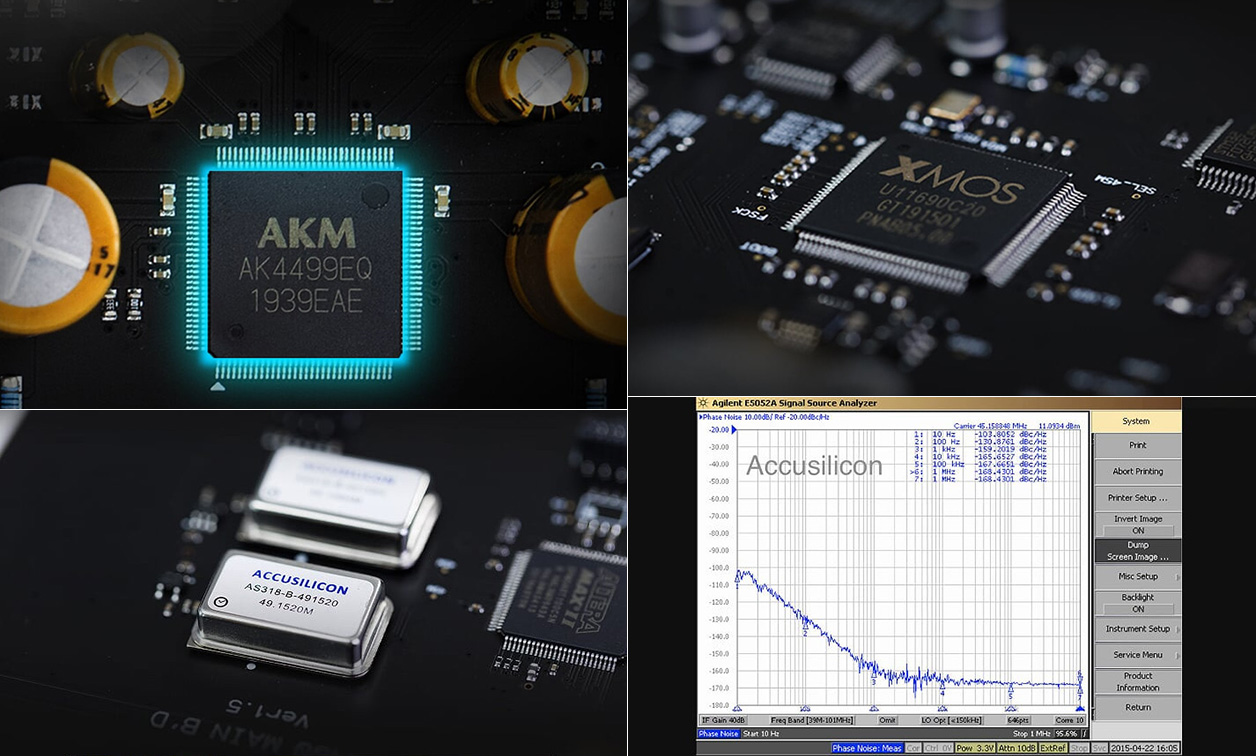 The next step was to assess the relative sound quality of those pathways and decide on the best source to represent the Dp5's ultimate sonics. With my music library or portions of it duplicated across two network drives—one external hard drive, one USB stick plus one micro SD card—and Tidal servicing the other paths, the long road of comparative listening began. The nutshell results? Bluetooth, Airplay and wireless networking provided enjoyable but not critical results. Wired connections were better, top performance was realized with the internal micro SD card. Next. [This mirrors my sterling experience with affordable Soundaware network players. Condensing their various functionalities down to just SD card transports, performance well eclipses that of PC-based alternatives and remains relevant in even rather costly systems – Ed.]

System configurations ran parallel to the M400, amplifier duties divided between the Audio Zone D2 and SOtM sPA1000. As with the M400, interconnects ran a circuit of Audio Art balanced and unbalanced as well as Arkana Physical Research to see how far better ancillaries could take the S.M.S.L. The majority of listening was done with the Audio Art e2 balanced which seemed to squeeze the best combination of resolution and dynamics from the Dp5. The Arkana retained resolving power and built a somewhat denser tonal balance at substantially higher cost. The Audio Art IC-3SE2 gave up a little detail and transient snap to achieve a tonal density that was closer to the Arkana. Listening priorities and cost considerations will ultimately dictate cable choices but a practical expenditure would top out at something equivalent to the Audio Art. 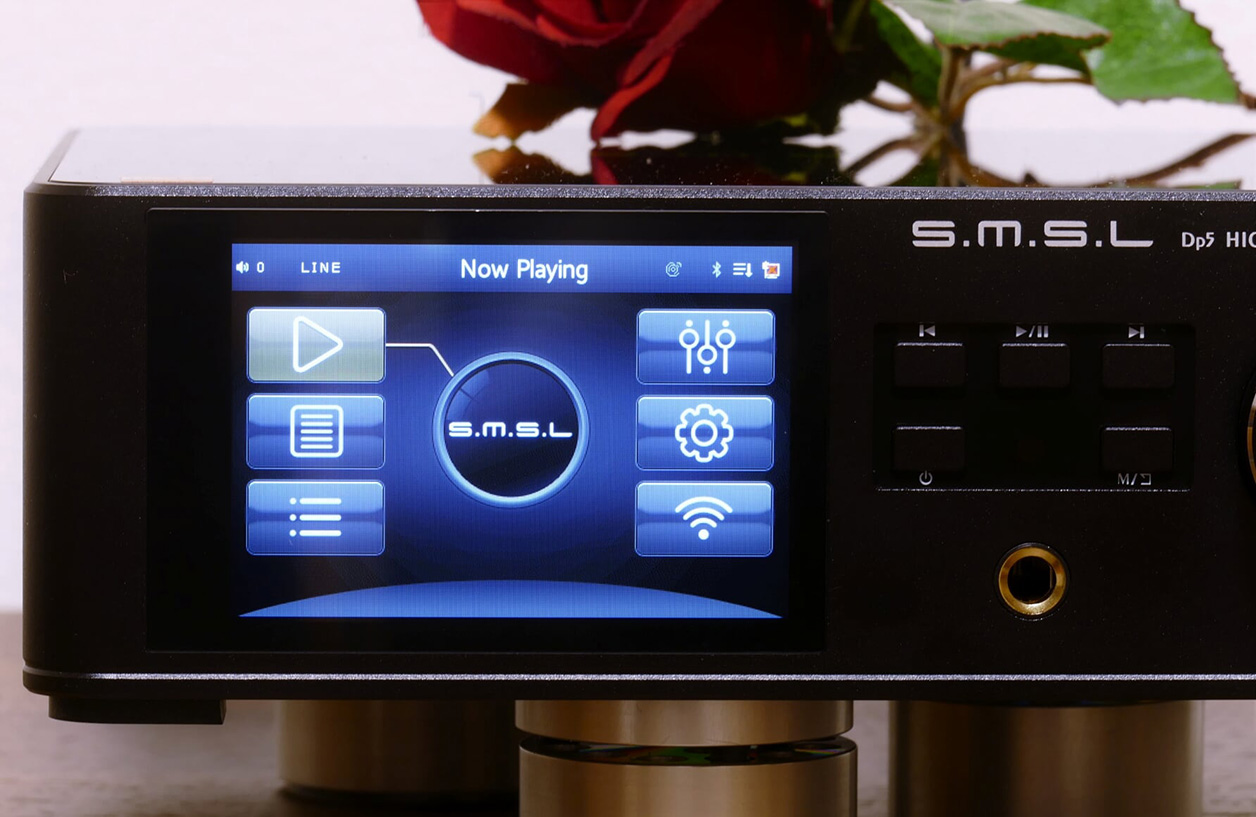 The choice of power cables started with stock and ascended to a succession of Audio Art up to the Arkana Suprema Flamen. Sonic behavior in all parameters went up with the insertion of upgraded cables. Best balance of cost versus results came from the mid-tier Audio Art. That kicked the DP5's dynamic power and precision into obviously higher gear and rivaled the extreme combo without the extreme price penalty.