The M400 is a remarkably full-featured DAC of generous connectivity with native DSD512, PCM up to 32/768 and MQA via USB. Even Bluetooth 5.0 goes the full distance to 24/192. The M400 marks S.M.S.L.'s first foray into Asahi Kasei Microdevices' top AK4499 chip. That's quite the processing beast, chalking up specs of 131dB S/NR and -124dB THD+N. The new chip is quad channel, allowing for a fully balanced design without two paralleled chips. There are two Accusilicon femto clocks, Altera's high-speed CPLD processor for low jitter and an XMOS XU216 for USB. The enhanced power supply is described as "ultra low noise" and S.M.S.L. claim extensive use of other premium parts. 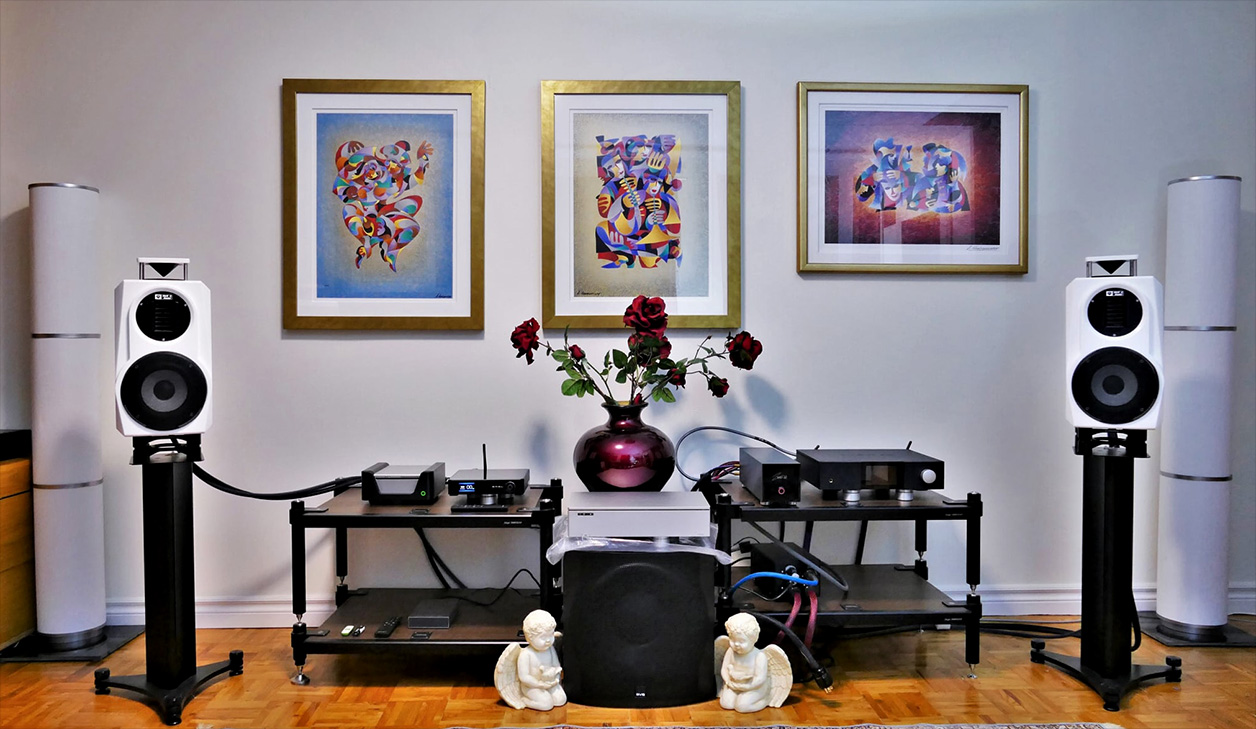 The M400 is simple to use, with the front panel or remote offering access to a ten-section menu. General usage will be confined to the first which operates as input select. The remaining pages will see infrequent use. They are for filter options (2 x DSD, 6 x PCM), fixed or variable outputs, phase, I²S parameters, display brightness and system information.

The M400's inputs each generated slightly different sonics when paired with my Wyred4Sound source. I²S and USB went full throttle to 768kHz PCM and DSD512 and sounded quite similar. Both were relaxed, concentrating more on nuance than overt dynamic thrust and offered the best spatial representation, with I²S digging out just a bit more detail. Optical and coax top out at 32/192kHz and offered slightly different presentations. Optical was the warmest, playing it mildly subtractive and mellow on hard transients. Coax went the opposite route, being tonally a little leaner in the upper bass and lower mids but showing superior dynamic exuberance and gradation. 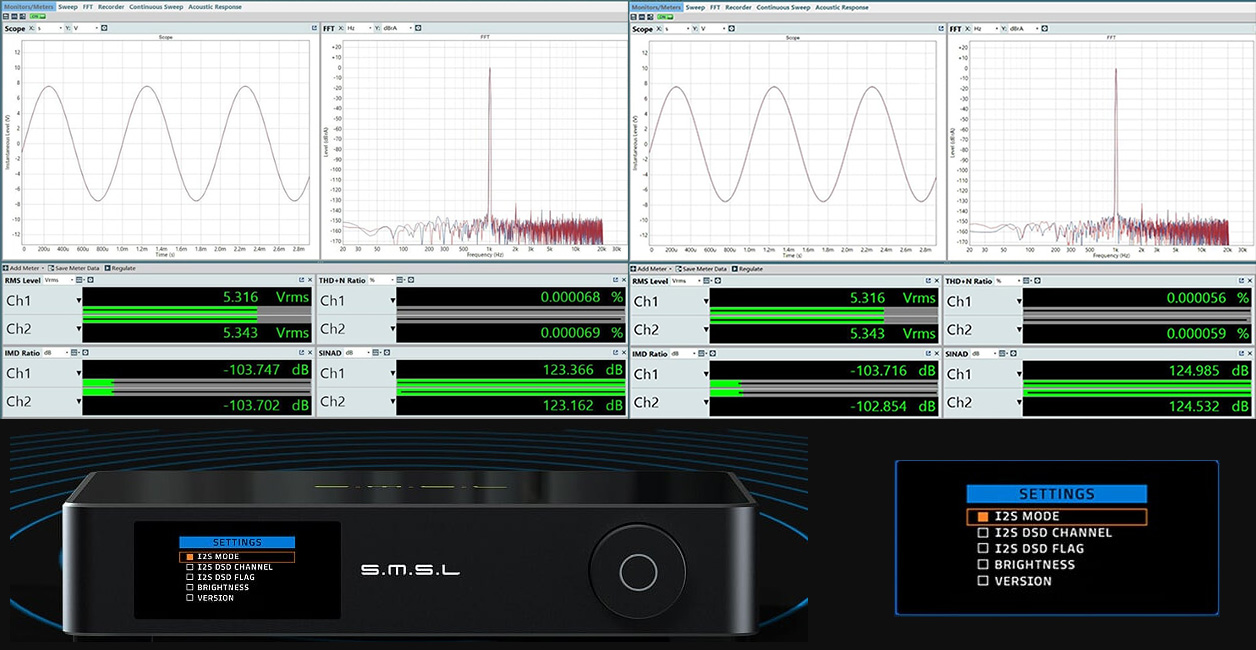 The M400 also has provision for wireless via Bluetooth so I let an iPad route my Tidal catalogue. While this didn't test the higher resolution capabilities of the 5.0 Bluetooth spec, it did give me a real-world situation. It proved quite capable, showing tonally competitive against the other options and only slightly subtractive on dynamics and resolution. While not the top choice for critical listening, it was convenient for casual situations.