Testing MQA was an interesting challenge. My intended methodologies vanished due to unforeseen hardware/software changes so I improvised with a direct connection from the iPad via Lightning/USB adapter. This accessed my Tidal Masters and had the MQA symbol blaze bright on the display. While going tablet rather than streaming direct compromised quality somewhat, it provided a serviceable cheat. For evaluating the M400, I assembled a number of hardware combinations primarily around the Wyred4Sound Music Server and Audio Zone D-2 amplifier. I also did a stint with the SOtM sPA1000 amp. Where the D-2 is pure distilled water, the sPA1000 is seductive tube masquerading as class D. Speakers were Mark & Daniel Maximus Monitor Mk2. Cabling was biwire Audio Art Cable and an assortment of interconnects both balanced and unbalanced from Signal Cable to the Arkana Physical Research. I defaulted the bulk of the sessions to the Audio Art e2 balanced. On a functional note, the RCA jacks on the M400 space relatively tight so the wide barrels on the Xhadow proved problematic. Plan your interconnect selection accordingly. 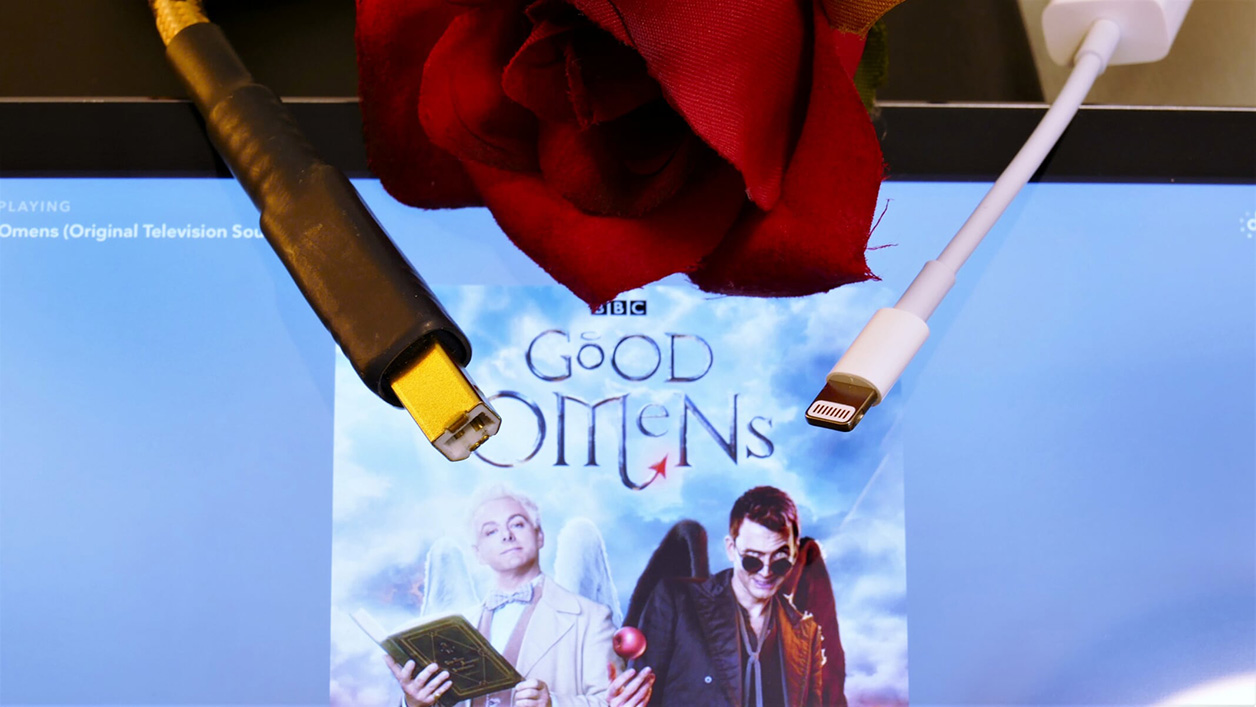 For power cords with ascending pedigree and price over stock, I had the Arkana Physical Research but an Audio Art Power1SE saw most duty with a more realistic price/performance ratio. The stock cord was a decent baseline of fair cleanliness, transparency and dynamics but the better cords enhanced dynamic gradation and weight, fine detail, focus and spatial sophistication. If you want to hear what the M400 can do, use a proper power cord!

I also tested the onboard digital volume to see how the M400 fares as standalone DAC/pre versus a seperate preamp. To that end a Tortuga LDR6 passive added to the chain with runs of Audio Art or Arkana Physical Research RCA cable. The Tortuga is an exceptionally low-coloration passive with LDR volume. It faithfully preserves signal information in systems where additional gain or character aren't required. The Tortuga opened up a bit more low-level resolution especially at lower volumes, a slight boost in dynamic liveliness, greater image precision and an increase in soundstage dimensions. So the performance of the M400 could be improved with a quality preamp at the cost of additional complexity and coin. Since the M400's minor failings were purely subtractive, the direct route remains seriously viable. 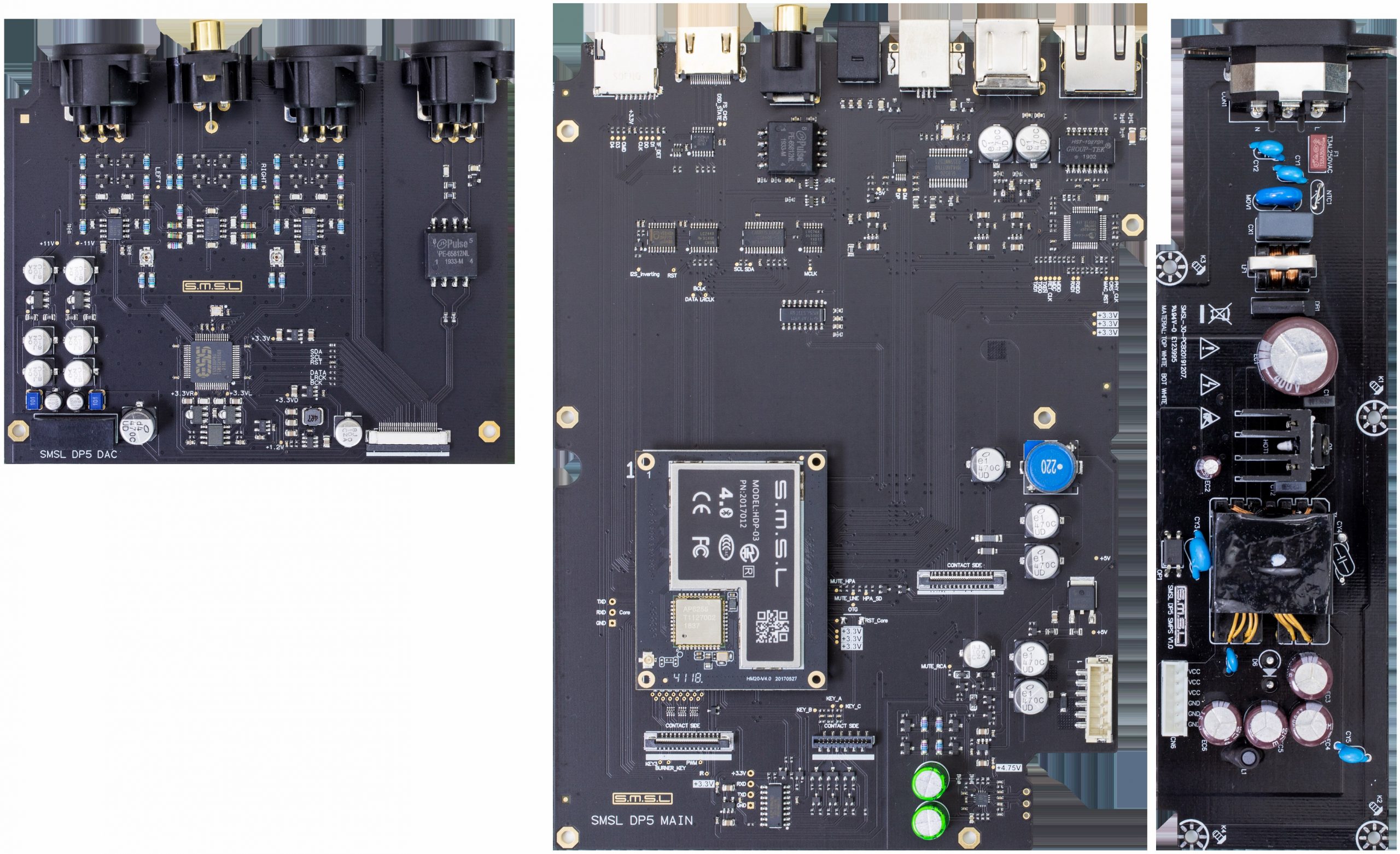 During listening , I noted that the M400's tonal signature was reminiscent of Questyle models of prior acquaintance. Since both firms utilize chips from the Asahi Kasei stable—although Questyle don't employ the higher-end AK4499 found in the M400—this showed good evidence of a 'house sound'.

AKM have gone their own route in interpreting digital information and offer an alternative character to ESS-based DACs in my experience. The M400's implementation provided a unique variation on the general AKM signature.