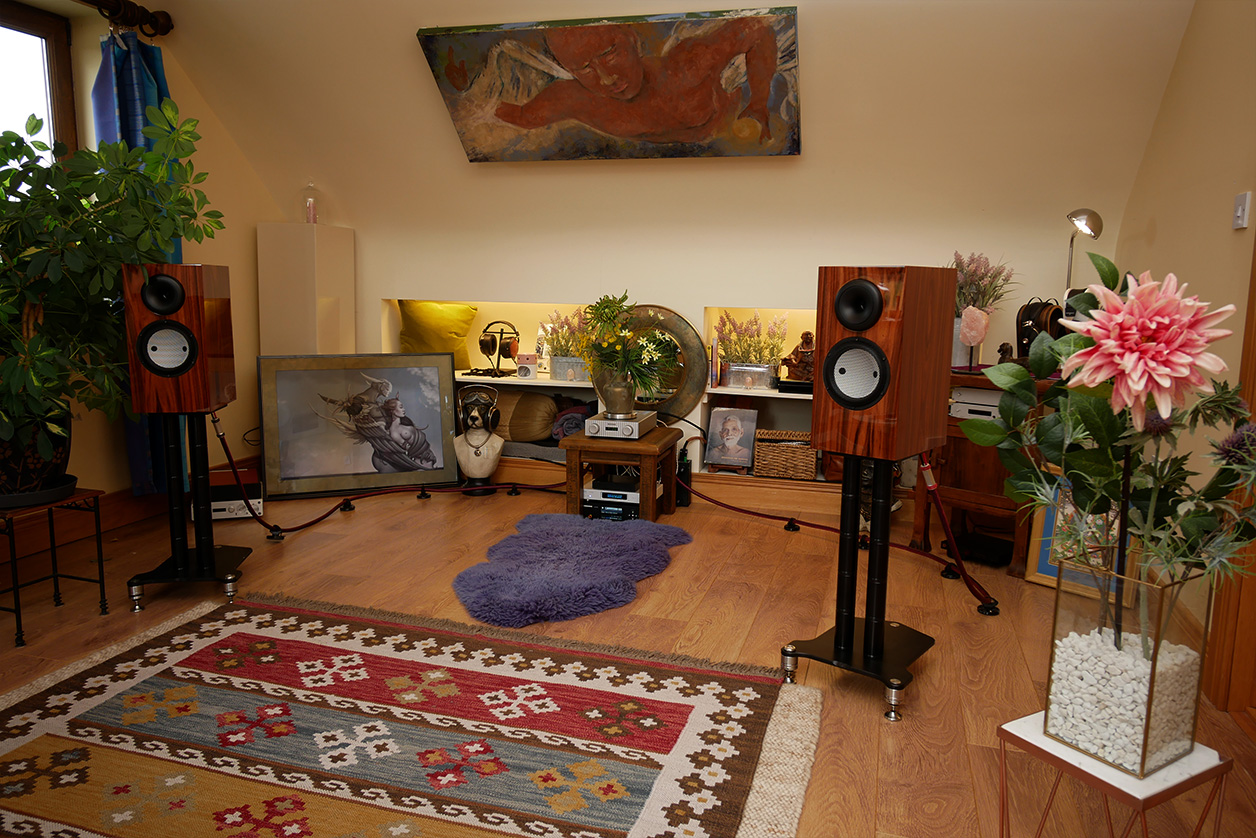 Throwing my eye sight then close-up lens at the tweeter netted the below. It's fair to call it a proper horn. It's far deeper than a mere wave guide. First impressions? "What an incredible tweeter!" This was shortly followed by "what a brilliant port". Following his own taste not Asia's after asking for my preference, Alain Pratali had deliberately not turned his tweeter up to the highest setting. It's something he controls with miniature magnets added or removed to/from recesses in his main tweeter magnet. Despite slightly lower amplitude, there was no hiding a most obvious fact. This was one hellaciously fast and responsive HF unit. It dug deep into the finest upper harmonics to counteract its ceramic partner's propensity to, at least elsewhere, often seem harmonically just a tad bland or grayish.

With tonal gloss but no artificial brilliance—the hotter Asia tuning might change the last bit?—this ultra-light transducer behind its precision-machined Delrin horn majored on airiness and fizz. That tracked down into very low SPL. This unknown French tweeter was clearly superior to the far heavier very famous Mundorf AMT in our Dutch monitors. It was superior to the inverted ceramic Accuton dome in our Albedo Aptica two-way towers. It most reminded me of a Raal or Børresen ribbon, albeit with higher energy density and rather more color. 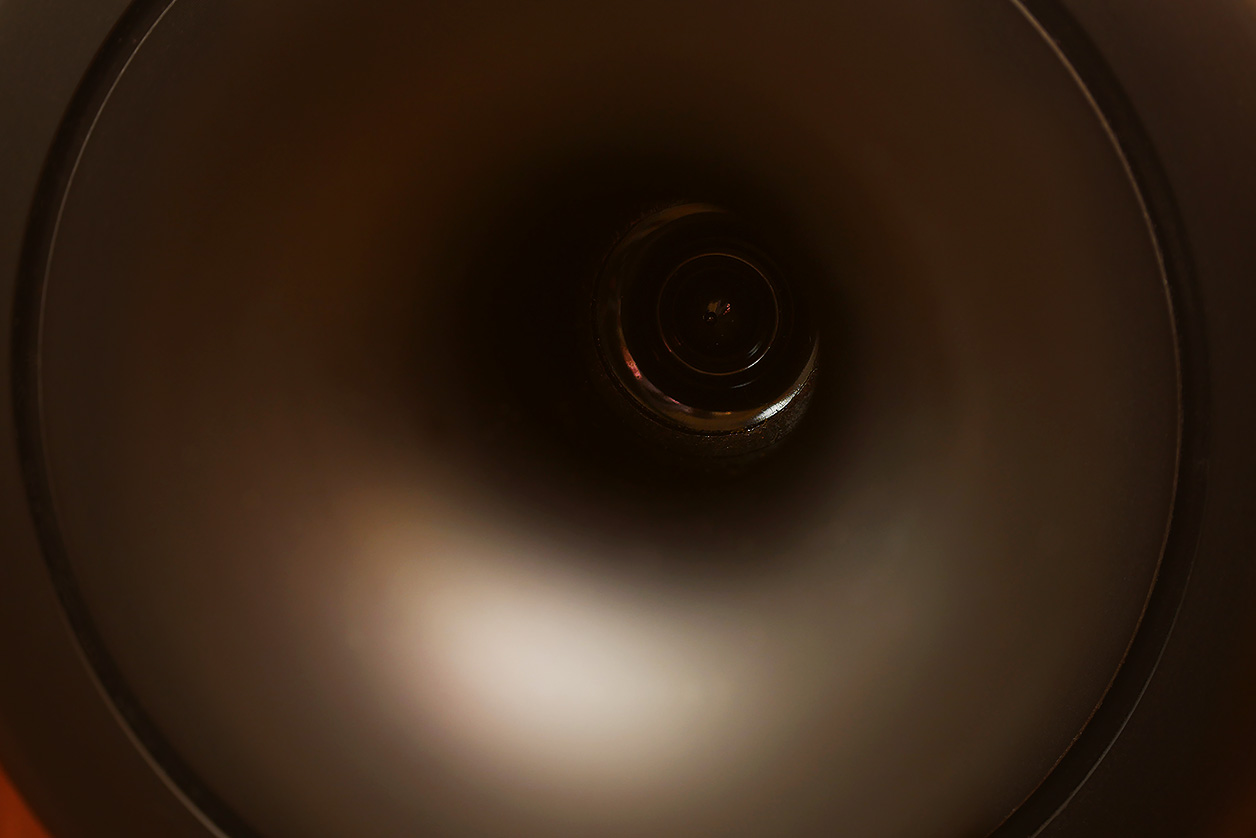 Going off on a port above might have seemed strange. But it just followed the speaker's speed-is-the-deed theme by not going off. The M3's port was very well damped so the low registers were as agile and immaculately enunciated as the rest. "As above so below" was the takeaway. Where our Acelec Model One had the i5 integrated register as more bassy, darkish and fulsome like an aged beauty, the i5/M3 combo played it in the middle. It also radiated from the midrange out. Space, depth and layering were as mature as were body, tone and fullness. That made for quite an ideal balance of speed and physicality. Treble and bass were extensions of, not separate entities from, the key vocal band. This was neither a bottom-up nor a top-down perspective. This was a centrist affair with a core of real chewiness. 261.1Hz for president would be the bumper sticker. That refers to C4 or 'middle C' as the fourth C key on an 88-key piano. 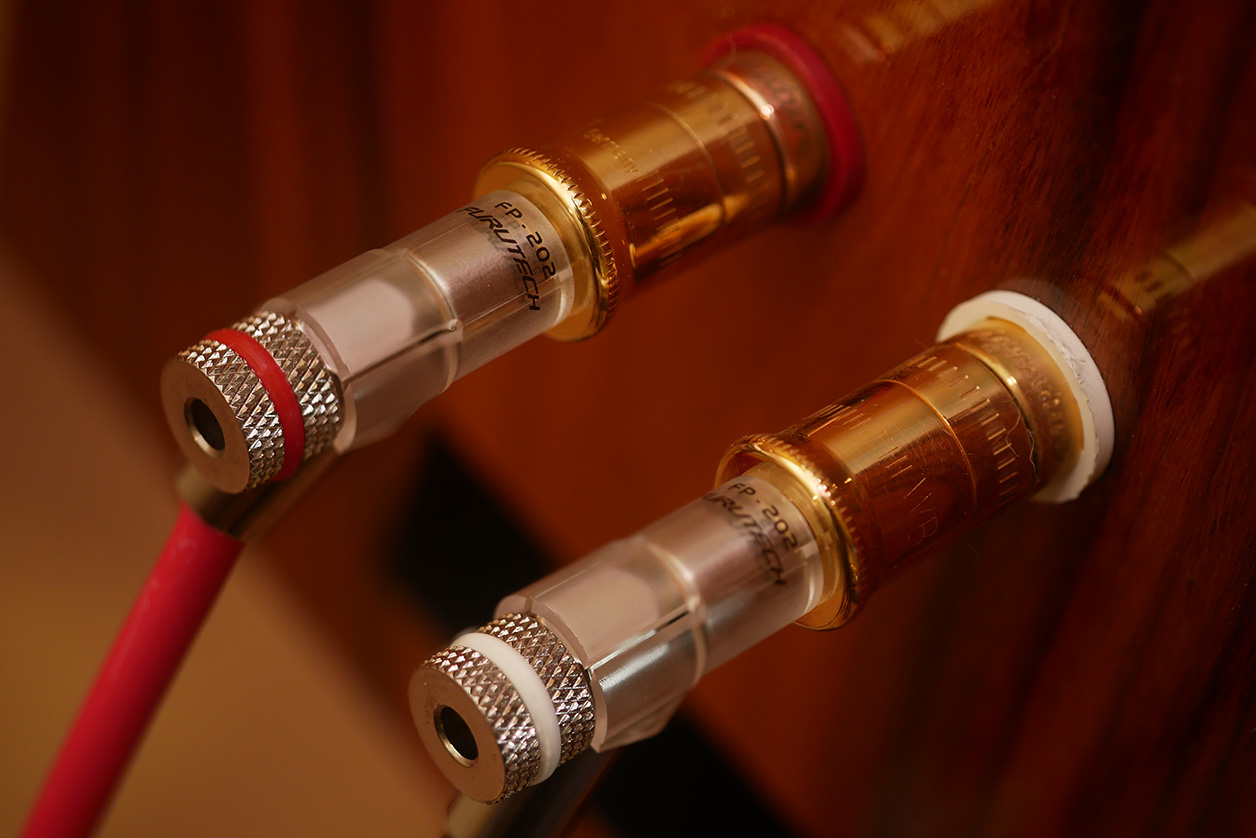 Built-in synergy of Alain Pratali's boxes with Simon Lee's amp isn't a cheap sales-floor ploy to sell you a particular combo in inventory. It's an actual and very happy fact. It's easily proven when you hear it together. With such a sophisticated showing, I thought of the next would-be candidate for the i5's particular virtues: Albedo Audio's Aptica, a 1st-order transmission-line 5.25" Accuton two-way tower. Would its slightly smaller mid/woofer respond with equal ripeness and color intensity as the M3's 6.5" Accuton had done? Aptica's tweeter wasn't as advanced as Alain's stupendous floating polymer membrane of just 0.12g moving mass.