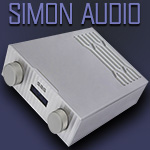 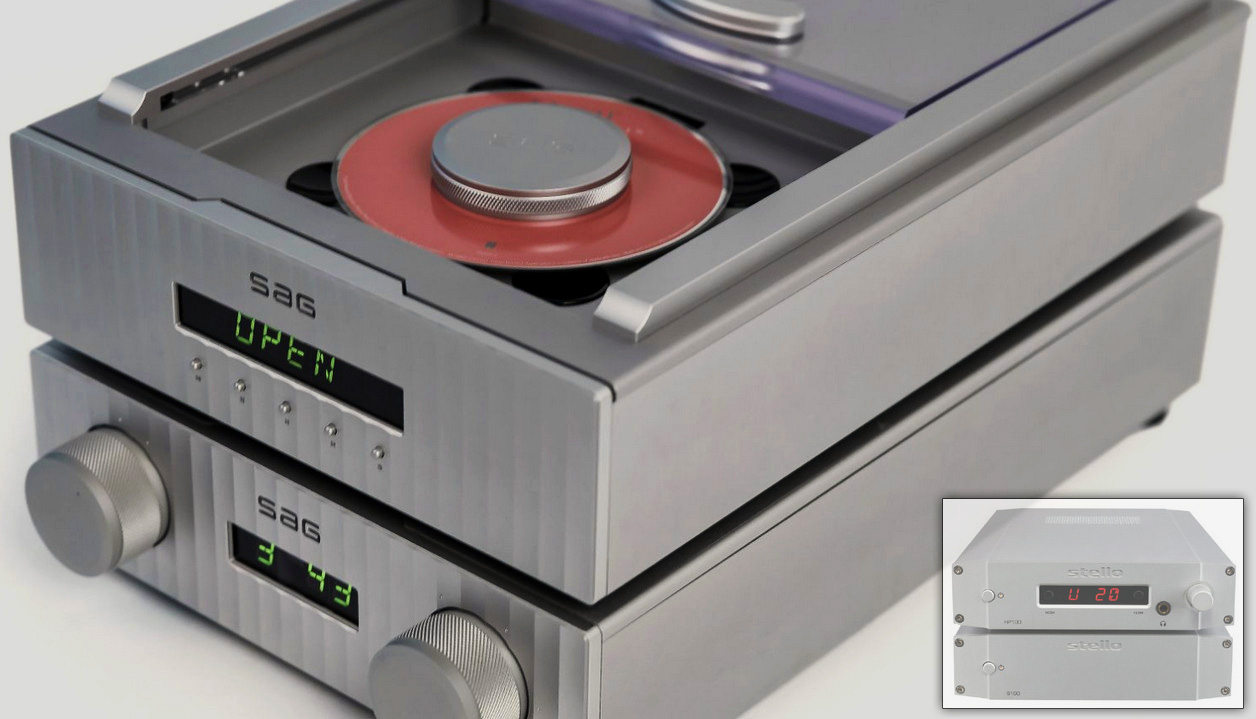 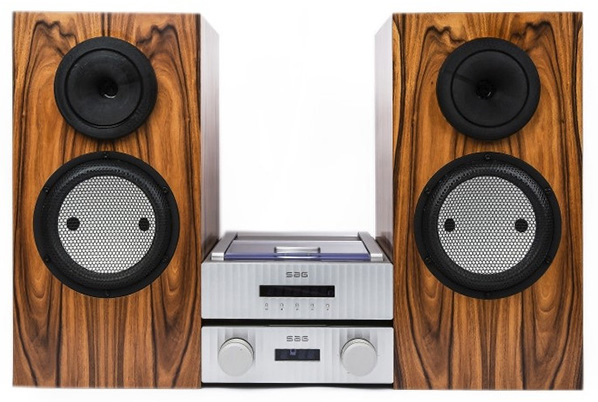 "With the i5 integrated amplifier, I wanted to make an amp which brings us back to the happy listening days of old regardless of loudspeakers. Rated at a very deceptive 45wpc (75wpc/4Ω, Ed.) this is a real killer, with driving power beyond your imagination. After a short break-in of 2-3 weeks, you will hear the clear difference from many existing amplifiers.

"Musically close to correct is always my motto and I think that this cutie comes very close to the target. It's not cheap but my margin is very low which means that I put very high raw costs into this small beauty. My good friend Alain Pratali of Marseille's Rouault Acoustic has a Model Three loaner on hand so you can hear it together with our amp. He has already made three models which I helped tune. We call them the M line which presently contains the Model One and Three, with the Zero Junior model coming soon and the Model Zero later. The Model One and Three are finalized and for EU customers already ship from France.

"I've been a music guy since 1965 when my father played the guitar and my older sister sang "Voi Che Sa Pete" every day. A few days ago I passed my 65-year mark. Alain's speakers are the only ones I listen to these days. I tried so very many over more than 40 years as an avid audiophile and have come to the conclusion that these are the ones for all of our homes."

That was Simon Kwangli Lee, ex April Music boss who now heads Simon Audio from Seoul. As I put it in a recent review, "the $2'500 MkII combo of HP100/S100 Stello from April Music, after nearly two decades on the beat, is still my favorite compact pre/power twofer. It's why these minis have traveled with us until now whilst lots of other stuff has found new homes."

Let it think in. It's 2020. Nearly identical functionality of Simon's old minis now packs into a single chassis which is styled even classier. Only the ¼" headphone port and ultra-basic USB input are lost but balanced inputs gained. Seven years later, the price for that repackaging hasn't risen by a cent. If you do want a second chassis, Simon now has the CDA5, a top-loading CD player and DAC. That showed above stacked atop the i5, both hugged by Simon's €4'500/pr M3 monitors with 6.5" Accuton mid/woofer and horn-loaded custom tweeter.

To mark Simon's reemergence after his April Music departure, I'd reviewed his AIO all-in-one CD/streamer receiver a year ago. That makes good reading to start today's continuation of this story. 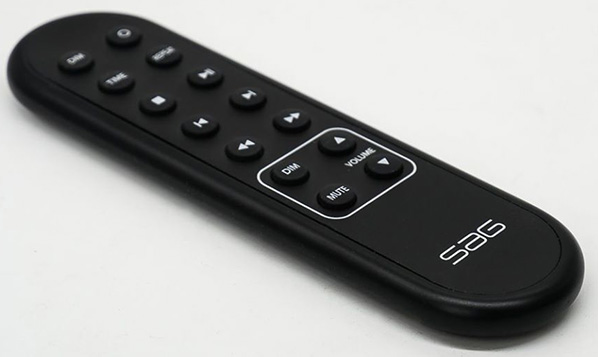 Here we just saw his new twofer from the front and back. As has always been Simon's preference for a mid-power amp, the fully balanced DC-coupled i5 without signal-path capacitors runs just one output transistor per phase. Hence there's just a quartet of transistors—two per channel, one push, one pull—to forego the inaccuracies of multi-parallel schemes. It all fits into a 21 x 6.3 x 31cm WxHxD chassis of 6.5kg.

Chassis size gives away that this is biased in class AB. To accommodate a subwoofer, there's a pre-out whilst three analog inputs are on XLR and dual RCA. The volume control is a digitally actuated 64-step discrete analog attenuator. Its numerical value shows on the green display next to the chosen input number. A remote is standard.

There's UltraFi which could just be TrophyFi to impress rich friends with. There's LowFi. Then there's the vast middle class of sound hardware. That's where we play here, arguably in its lower end. Simon's i5 is for folks whose hobbies extend well beyond hifi. Now a stereo's footprint, physical and fiscal, must reflect that. It must coexist with books, paintings, vacations. There could be a motorcycle in the garage,  vintage wheels on an extended restoration.

Our local shoe-repair man is working on an MG whilst taking his whole family on 2-week sun-filled holidays each year. That doesn't leave much in his slush fund. Others might have cameras with exotic lenses. Those could want regular field trips to get pointed at beautiful things. Some people are major foodies. The ways to spend discretionary coin on non-essentials are legion. But if you live in a refugee camp, you won't have any.

* From Wikipedia: Invented by Sidney Darlington in 1953, a Darlington pair connects two bipolar transistors such that the second transistor further amplifies the already amplified current of the first transistor. A Darlington pair behaves like a single transistor with one base, collector and emitter. It typically creates high current gain of 1'000 or more and very high input impedance which means an equal decrease in output impedance.