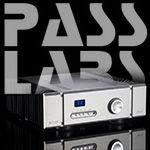 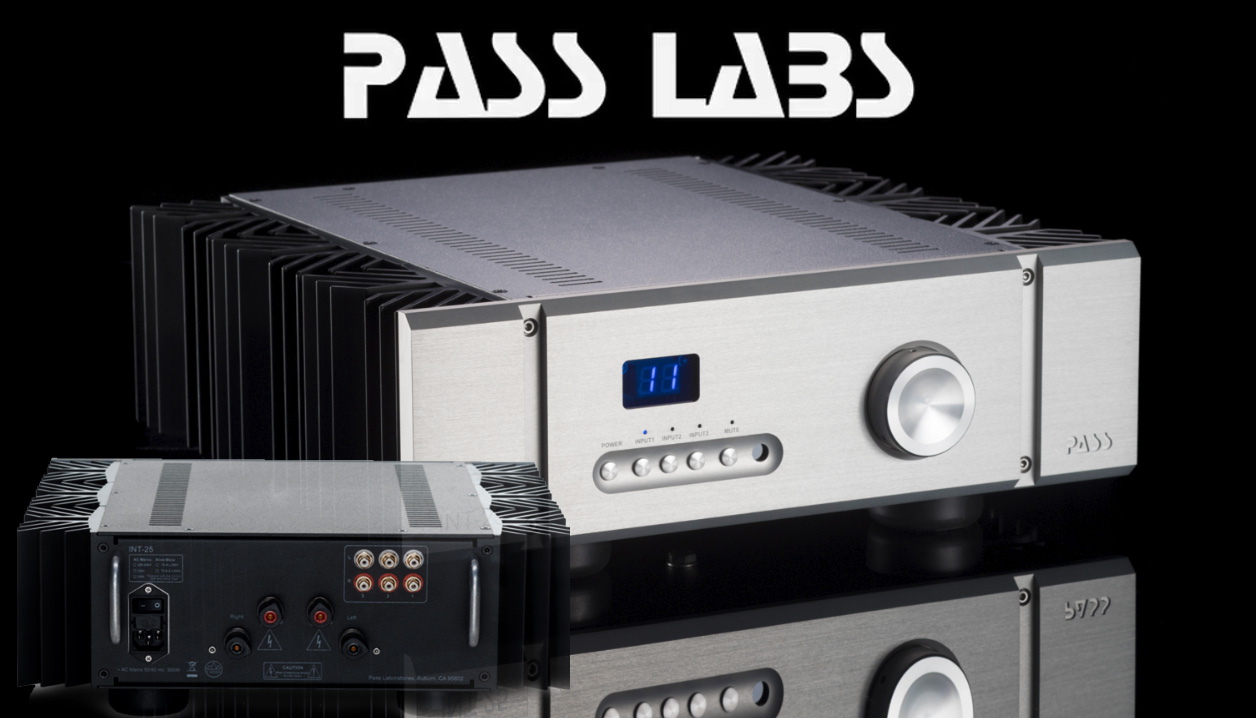 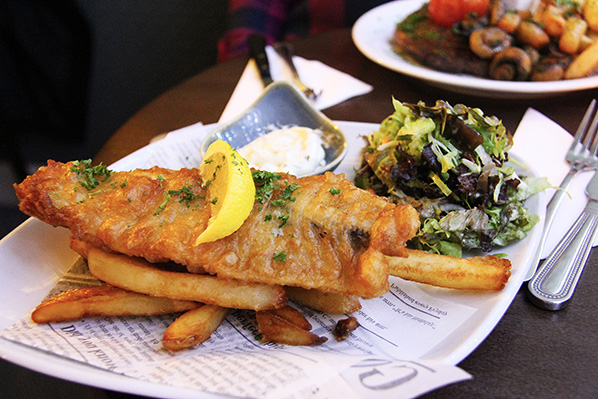 Fish'n'chips. Unlike leaving the EU, the English would say that these two things get on very well.

So do a preamp and power amp. Together, in one chassis. Snug. Served.

Like fish'n'chips, an integrated amplifier needn't be poncy. Pass Labs never are. What they are very much about is serious hardware with big transformers, mujo heat sinks, heavy chassis, heavy class A bias, high temps. "Big iron" as Nelson Pass likes to say.

With the INT-25, their smallest class A stereo amp called XA25 hops into the same bed as a simplified front end of the existing INT-60 machine. That makes it an X-rated and perfectly pervy proposition. For Pass, it's also very compact.

So let's get onto its case and into it, first of the pater familias below. It's the standalone amplifier with 2 x 700-watt push/pull power devices per channel. It's what I'd prefer by a few sonic whiskers to the heavier bigger more expensive XA-30.8 we already own.

As we did for our XP-12 review, this is a two-in-one job—today's theme is integration after all—between regular Warsaw correspondent Dawid Gryzb and yours truly. 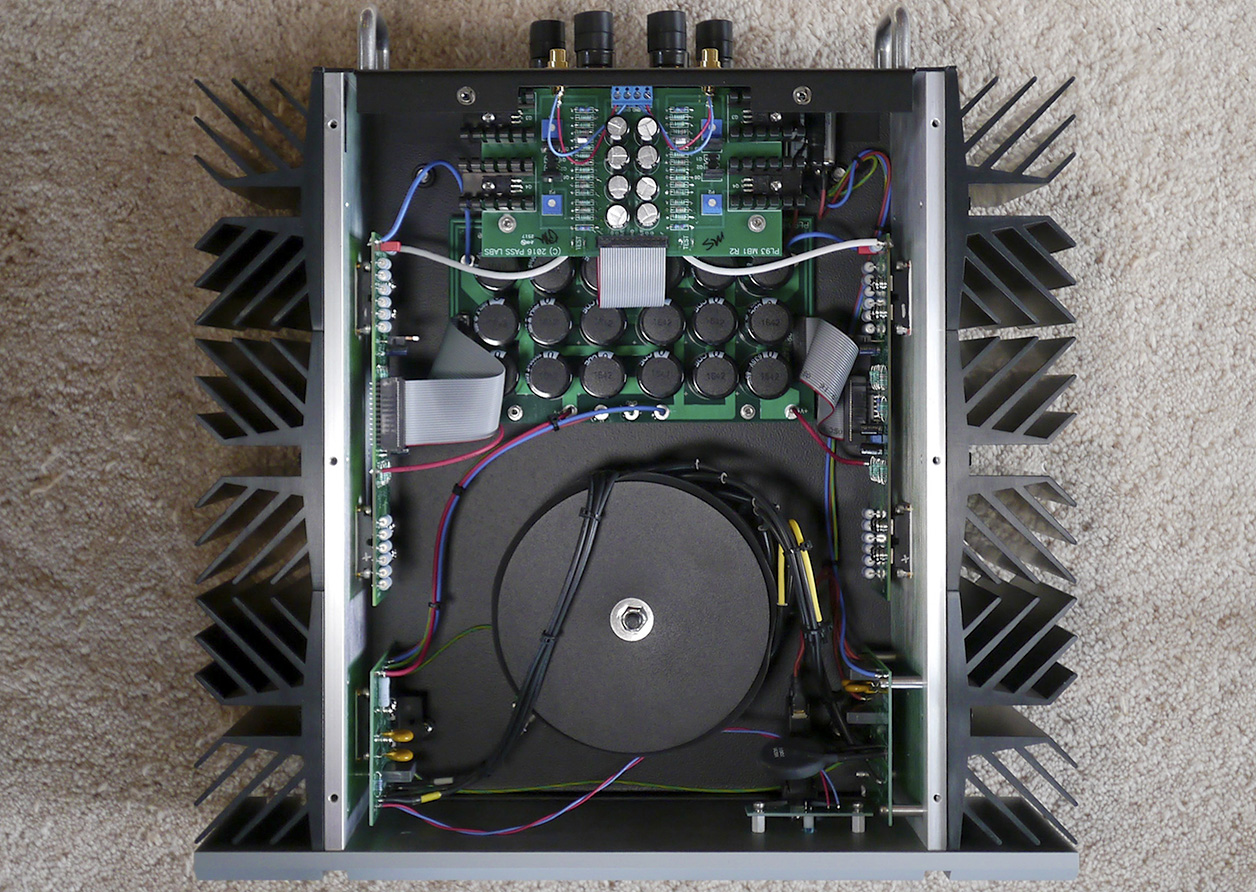 The power-amp version without preamp stage or volume control.

To establish a proper place setting, refamiliarize yourself with the XA25 in our archives, also the reviews of Terry London for HomeTheaterReview, Herb Reichert for Stereophile and Steve Guttenberg for The Audiophiliac  Hifi reviewers don't always agree. In this instance, we all thought this amp was very special. Getting it packaged with a tailor-made linestage to simplify ownership without dumbing down results should be of special appeal for many.

By January 18th, an email arrived from Bryan Stanton, head of Pass Labs' PR agency. "I'm delighted you got your hands on the new Pass Labs INT-25." Which I hadn't. In fact, Desmond Harrington with whom these plans had been cooked at Munich HighEnd 2019 had a few days prior explained that review samples still were very sparse on the ground. But our names were on the card and the card was in the black hat. Bryan's note suggested that, shaken or stirred, our card had just fallen out? I wrote him that he knew more than us. "Aha! I was fooled by what I thought was an interior photo of it on your rug — never saw that one before. And, you're unfortunately correct. They're severely back-ordered. Company policy is 'paying customers first'. That sorta cramps my style. The one in February's Stereophile was the only one I could pry out of them. And I still can't believe they allowed me to have it."

Fish'n'chips. Still on order in Ireland. Already served in the colonies, in limited quantities. But by July 22nd, Desmond had a sample on hand. To shake things up, he'd send it to Dawid first. I'd man the 2nd opinion so I could knowingly disagree with his 1st. Boss man privilege. Of course if it went like last time, we'd agree perfectly. And Dawid takes better photos. It was only right that he'd handle those as well. So let's give the keyboard and camera to our man in Warsaw now. Action!